Once upon a time in the west

20 Outlaws, a base in the Wild West: Sounds dangerous - but is very relaxed. At least when, as at the pop-up event #CREWSN in Gelsenkirchen, everything revolves around air cooling instead of revolvers.

What do the Daltons, Billy the Kid and Jesse James have in common? Right, no one in the Wild West drove a Porsche. And had it as Outlaws they were quite smart. They were unadjusted, did not care about conventions and so called rules. This helped them to a rather short life with a respectable status as legends. It can certainly compete with the brand from Zuffenhausen. This is itself becoming a focal point for the modern version of the Outlaws - fans of the brand who follow their own laws in designing and modifying 911s. 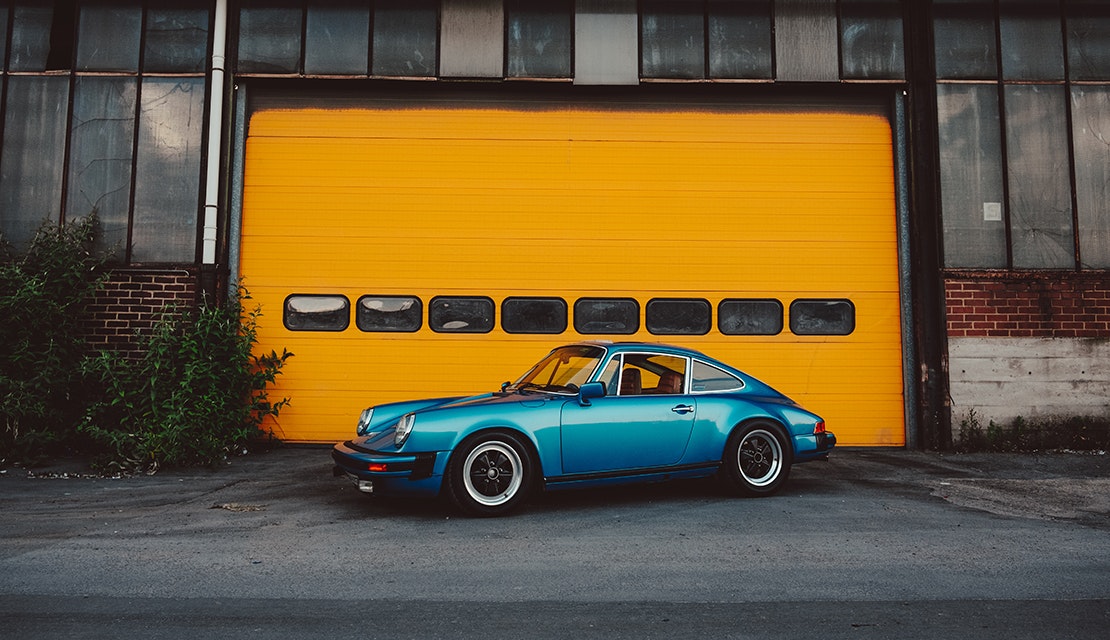 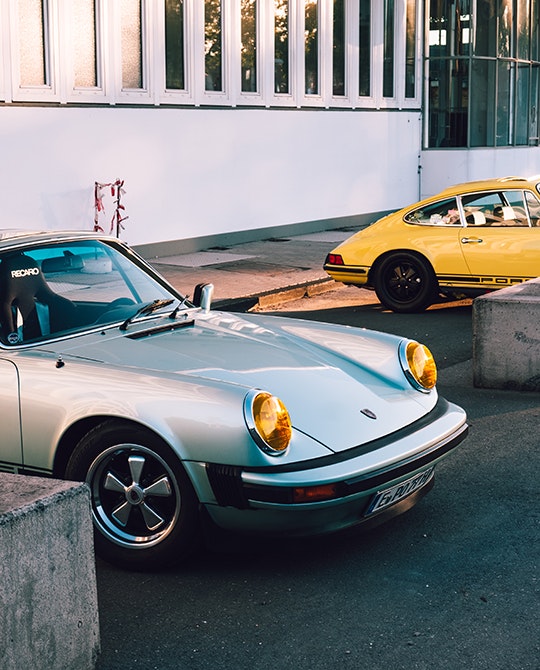 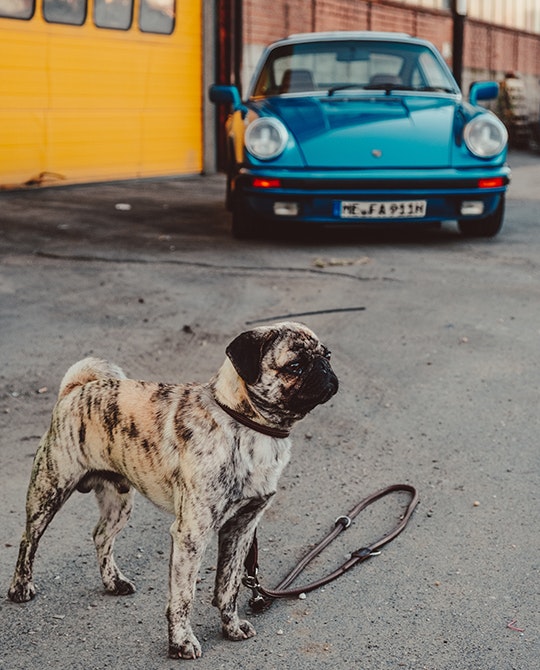 The most famous among them is Magnus Walker - the Lonesome Driver from L.A. But the scene is also flourishing in Germany: For example at #CREWSN, when the German outlaws around Tom Gädtke of Onassis Porsches and Moritz Leidel of Flat6High5 are flocking together. Just like in Gelsenkirchen last Friday. In the middle of the German Wild West, so to speak. 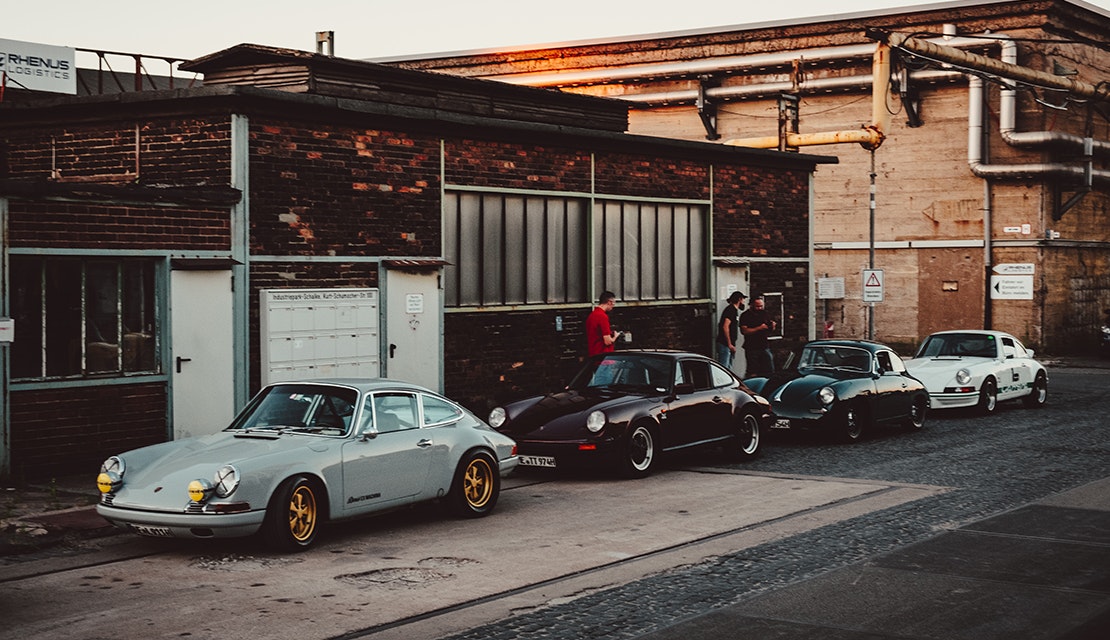 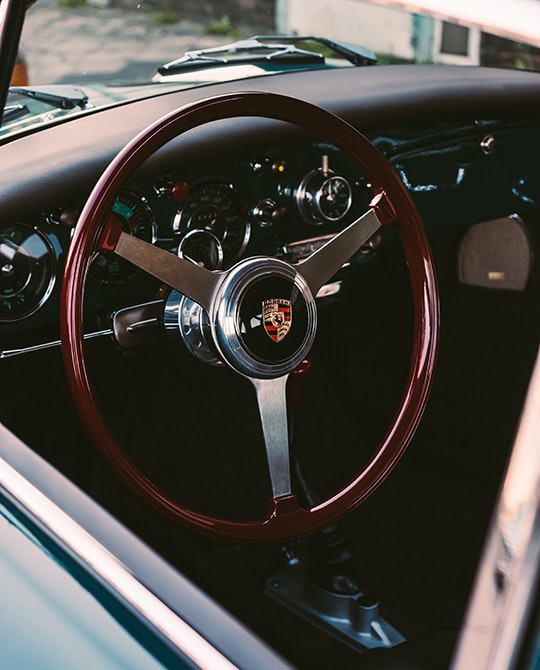 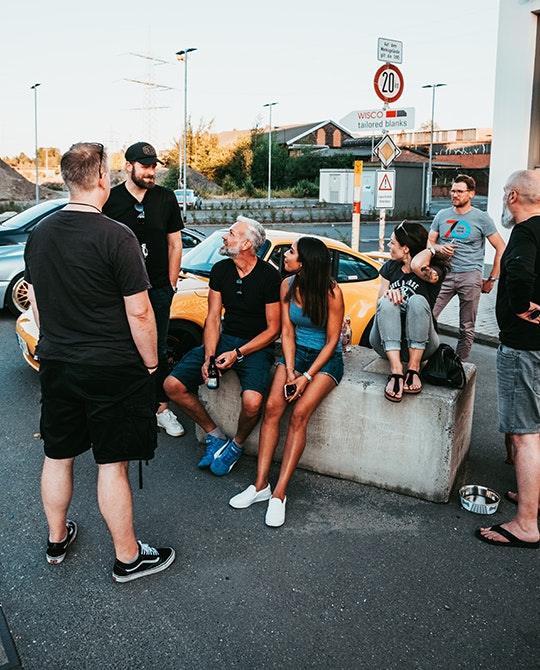 It is no longer about calibers, but about the community. A meeting among friends and like-minded people, for whom we also like to get a few more kilometers under the wheels. A green 911 in RS look came from Cuxhaven, a VW T3 flatbed from Bavaria. All right, it's not a Porsche. But guaranteed air-cooled with lots of patina like all the 911s and 356. Sounds like "Spiel mir das Lied vom Boxer". Is there a better soundtrack for the ride into the setting sun than the one the boxers make? Nope. And fortunately, Volume Two is already in sight. When and where? Keep your eyes peeled on Instagram. 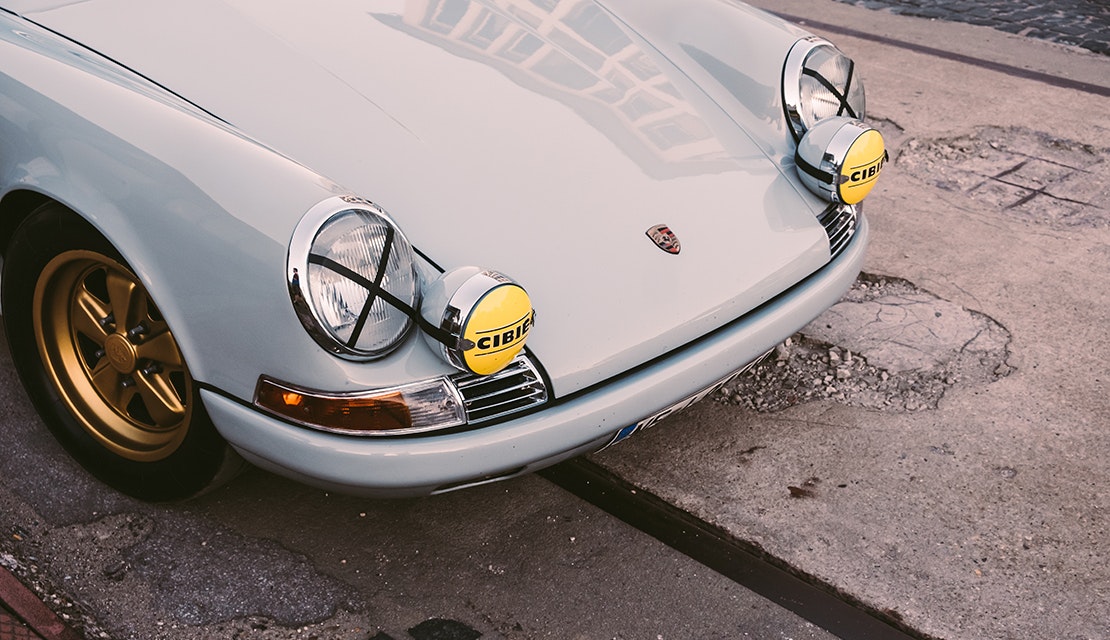 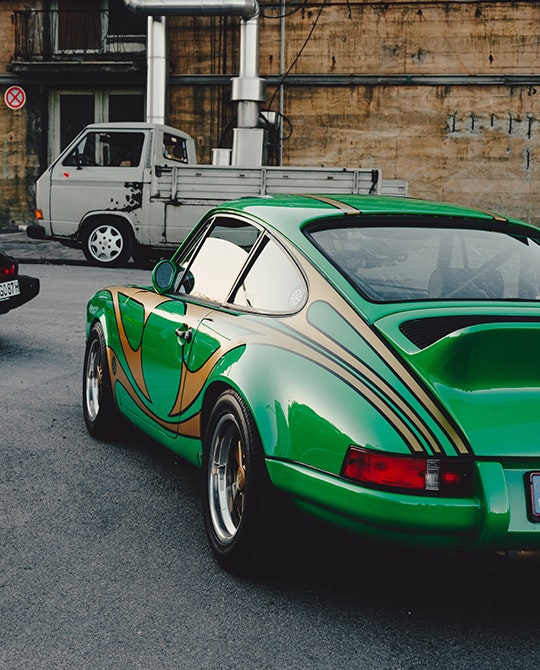 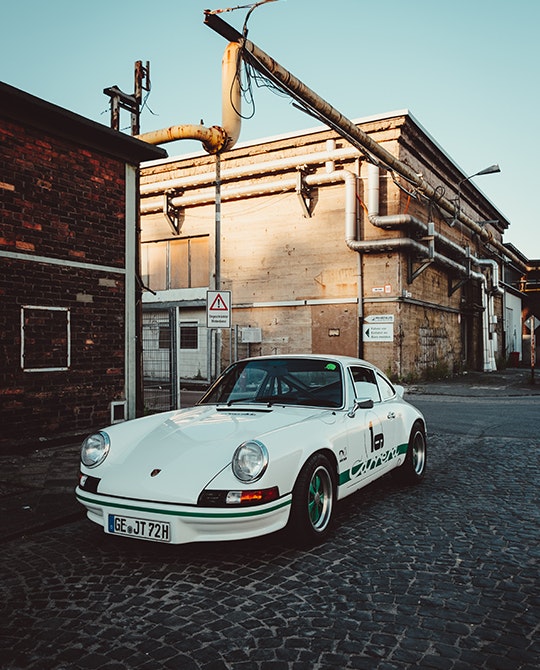