Under strict conditions, 400 Porsche fans with a total of 245 vehicles met in the Ruhr area last weekend. AIRTIMES, this year's meeting of the Onassis series, satisfied longings and brought the community together. A nice memory, which can be lived on for a long time in these times.

It is a strange feeling when you read the words on the 18.7 x 7.9 meter screen. »16:55 - New York - Gate closed« it says or »18:25 - Hong Kong - Check-in.« Matching the location, the airport Essen/Mülheim, fictitious flight data flicker across the huge screen, with destinations all over the world. Just like in good old times. When you boarded the plane and, poof, left it again a few hours later on the other side of the globe. A nostalgic-romantic memory of a world that once seemed so small. 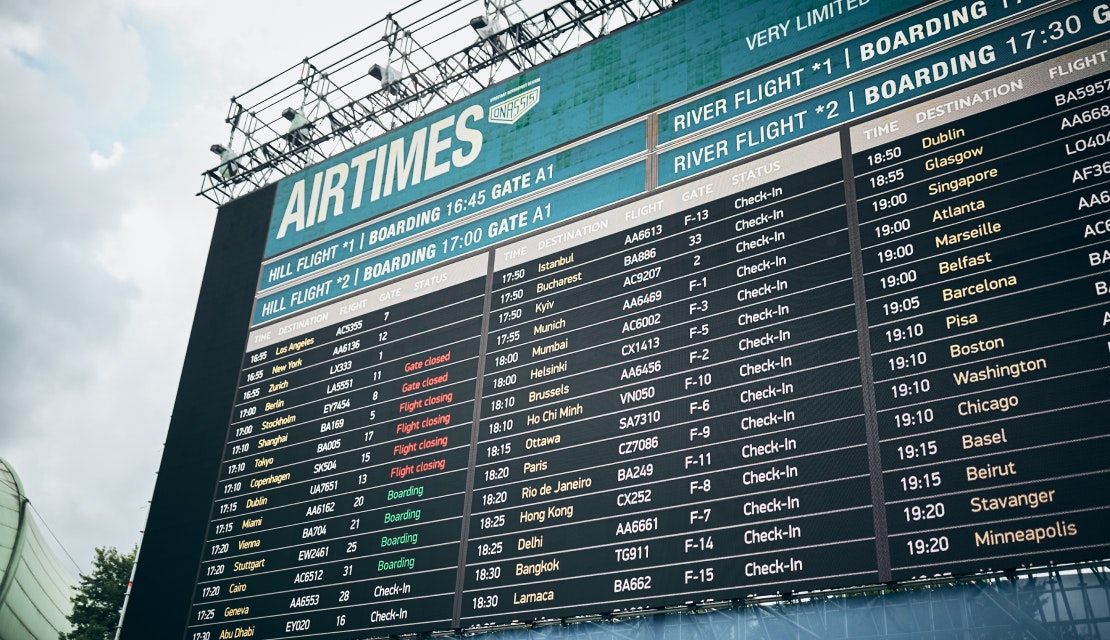 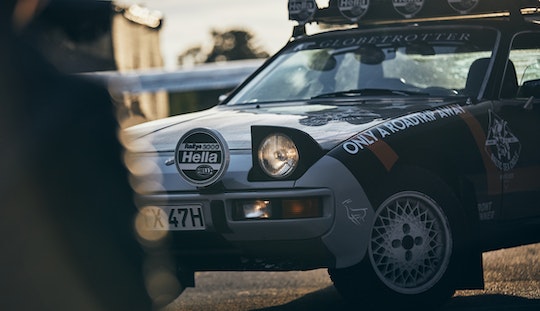 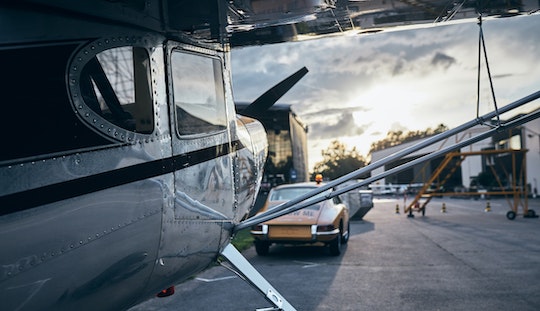 All the better that AIRTIMES soothed this wistful longing, this collective wanderlust. At least for one afternoon. This year's Porsche meeting of the cult Onassis series took place on September 5th under the strictest hygiene regulations. A total of 245 mainly air-cooled, partly also modern treasures lined up next to each other on the extensive grounds. In the shadow of a gigantic zeppelin and its garage, right next to it several hangars. A Cessna 140 also joined them - all in all a very promising location where the many photographers had their real pleasure. 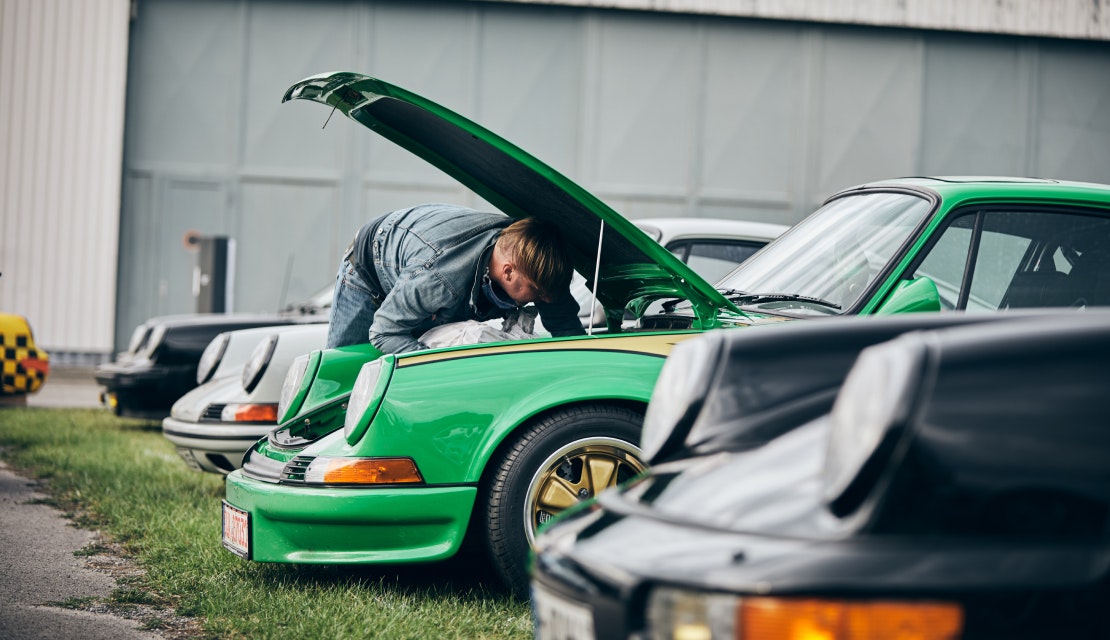 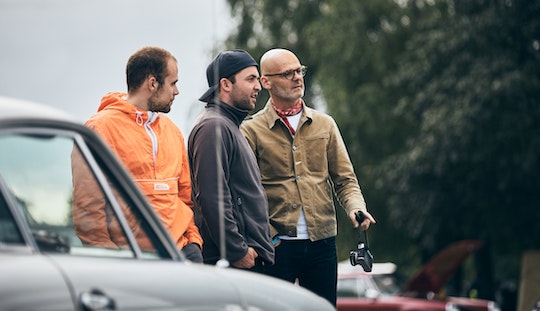 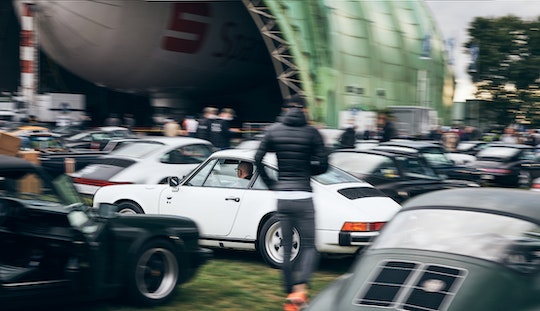 From the 356 Speedster to several G-models as well as 964, 993 and 997 in all variations up to the 2.7 RS, a colorful variety gathered in the old manner. A special optical eye-catcher proved to be a 935, which the organizers places directly in front of the Zeppelin. But there was also a lot to see and discuss, preferably with the engine cover open. Practically every participant received an authentic »AIRTIMES« mask at the beginning of the event - so there was nothing in the way of detailed fuel discussions this year either. 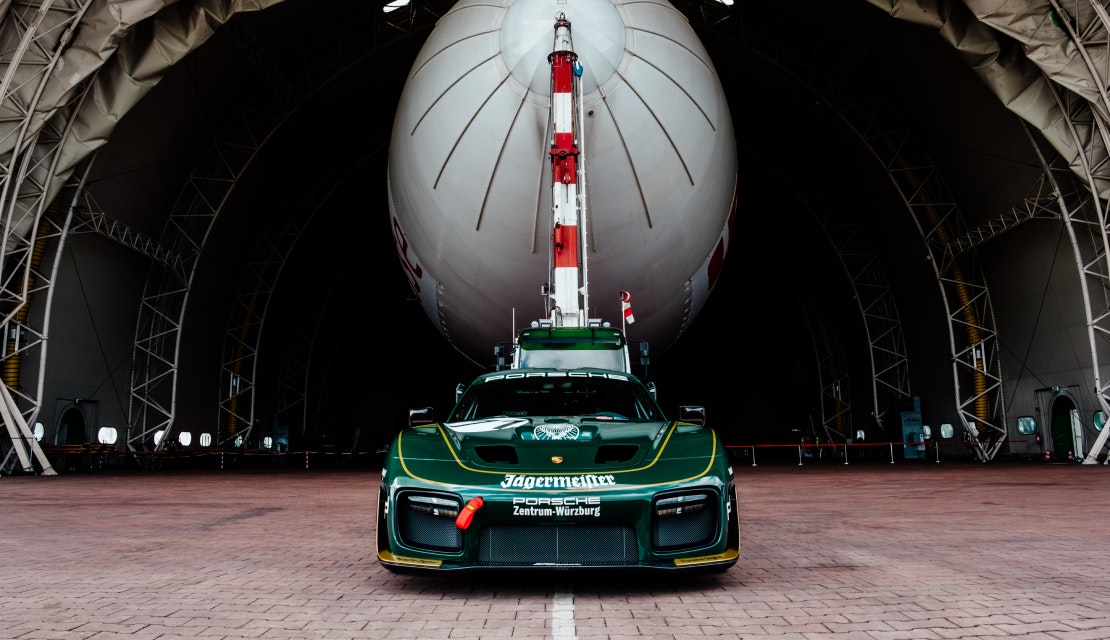 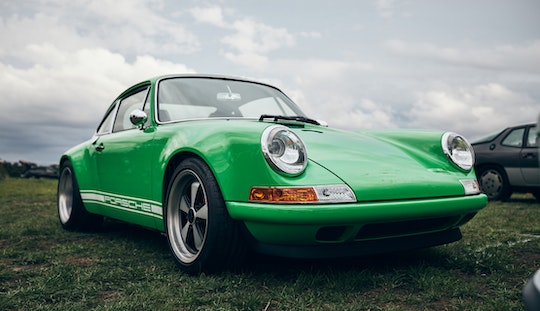 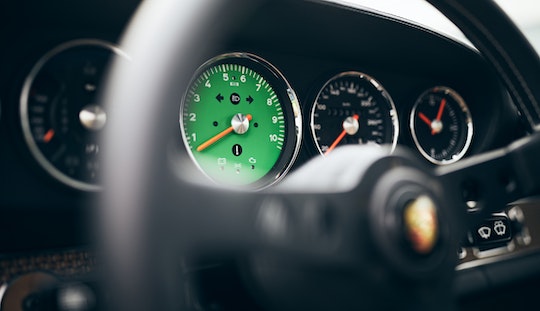 Artists like Frank Kayser, Stefan Bogner and also one or the other Porsche official mingled with the people. In the hangar next door the Berlin tape art artists self.made.crew decorated a brand new 992 Turbo S. And the Osnabrück-based tuner Mletzko took the opportunity to exhibit his latest masterpiece in a kind of preview in addition to the already well-known »Heartbeat«: »The Spirit of O«, a bilious green power with a dreamlike, noble interior. »More information will follow soon«, announced Mletzko spokesman André Lührmann. We are looking forward to it! 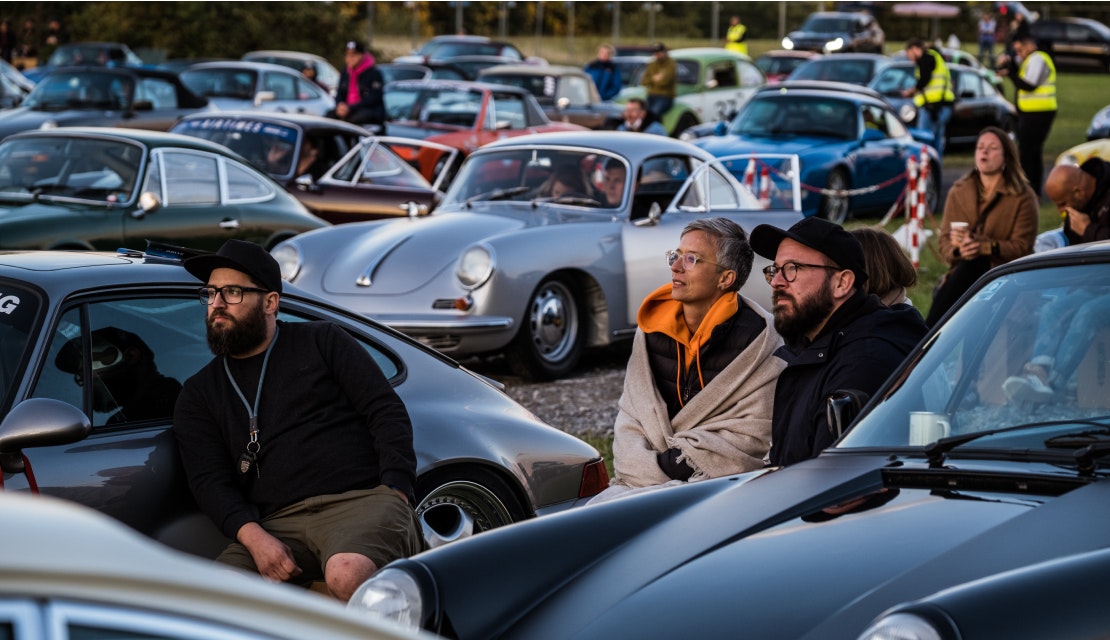 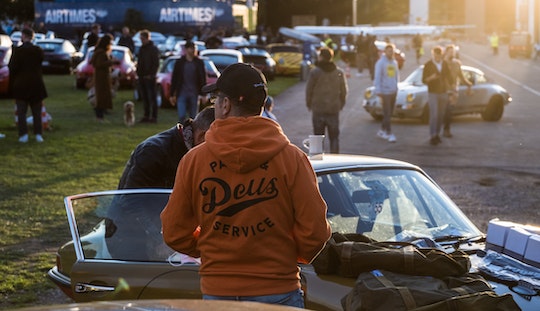 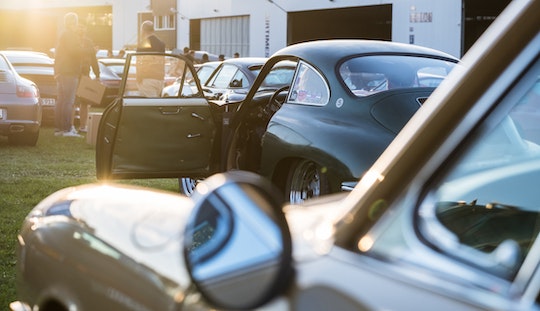 As the sun set after a fortunately dry afternoon, Porsche fans made themselves comfortable in their cars and watched a selection of short films that artists and filmmakers from around the world could send in in advance. »Under these difficult conditions it was definitely a successful event and a positive sign for a lively community«, AIRTIMES organizer Tom Gädtke summarizes. 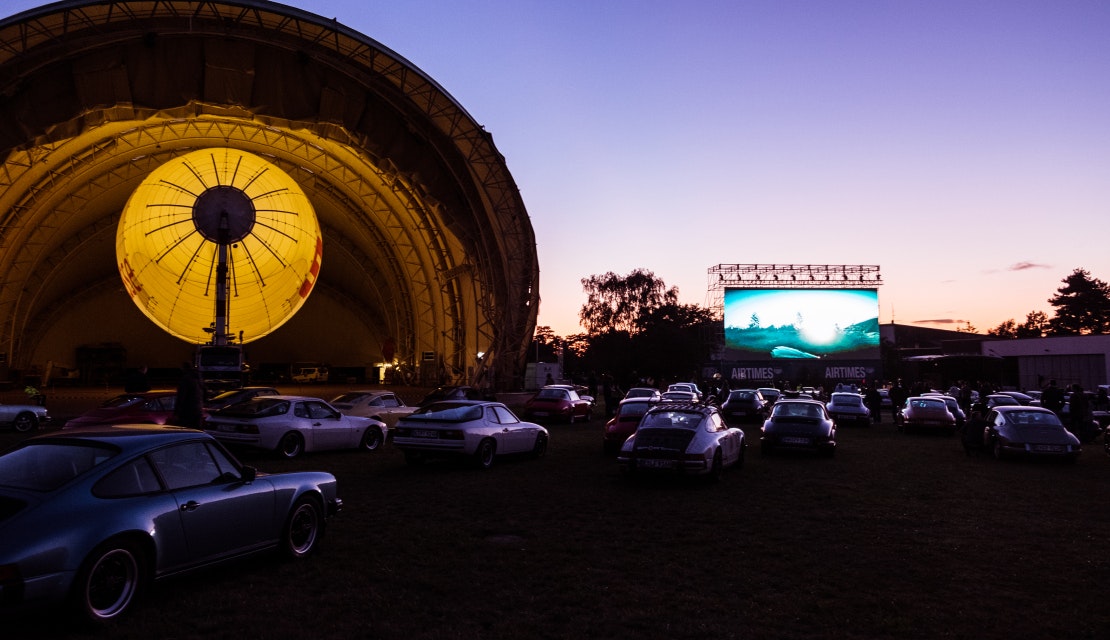 So the months of preparation full of uncertainty paid off. And while a pack of Porsche drivers on the screen race over the famous Californian race track Laguna Seca and then sails through the curves of Highway One at the Pacific Ocean, you can see the relief in Gädke's eyes - mixed with a trace of the same longing we all have inside of us at the moment. Longing for the good old times. May they come back very soon.