For her and him: No, we're not talking about the Bond role. We're talking about the boots of agent outfitter Danner. They are comfortable and stylish, but also at least as tough as the world's most famous spy.

You want the next James Bond to be female? Has been discussed long and sometimes heatedly, but has been ruled out by producer Barbara Broccoli. Instead, 007 could get a female counterpart, suggested the daughter of Bond creator Albert R. Broccoli. We think: If it happens, both characters should share equipment as well as the film universe. Like the Danner’s boots, who were allowed to celebrate their appearance in the last agent movie »Spectre«. They don't make any difference to the person wearing them. Just like the »Bull Run«, also produced by Danner. 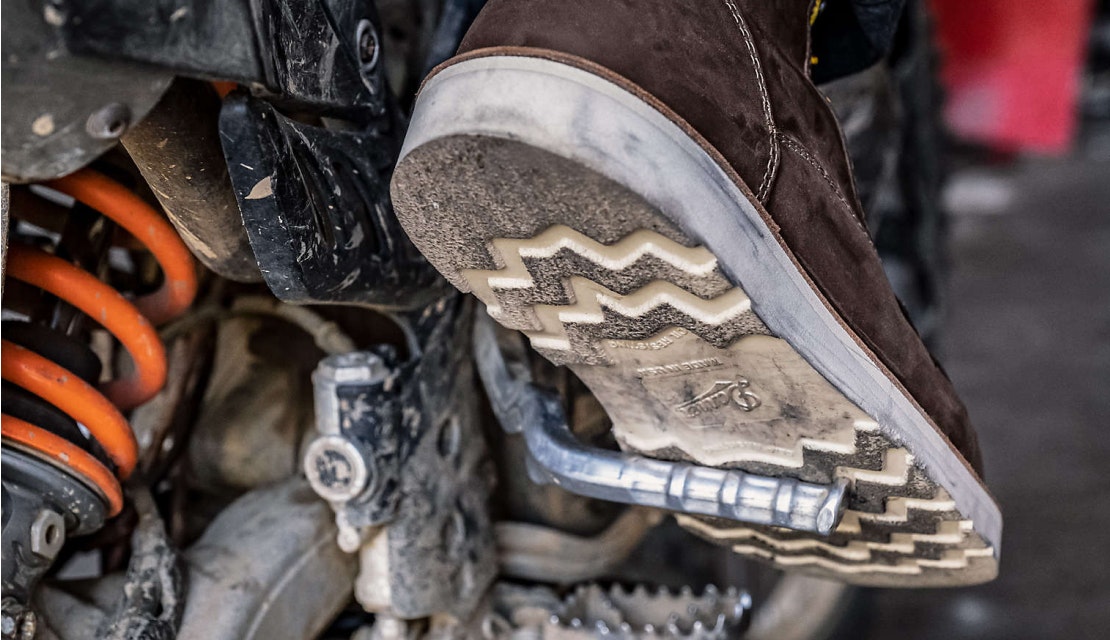 Handcrafted, the modern boot not only makes use of the vast experience of the company, which was founded in 1932, but also of the latest materials. What is the result? A double agent. Because the leather of the boot is not only particularly resistant and durable, but also stretchy and comfortable. The same goes for the Vibram sole: it is particularly comfortable, but at the same time electrically insulated and thus immune to electric shocks. All that combined with the steel toe cap in the front, certainly make the »Bull Run« very safe. Almost as certain as the iconic sentence at the end of every 007 film: »James Bond Returns«. 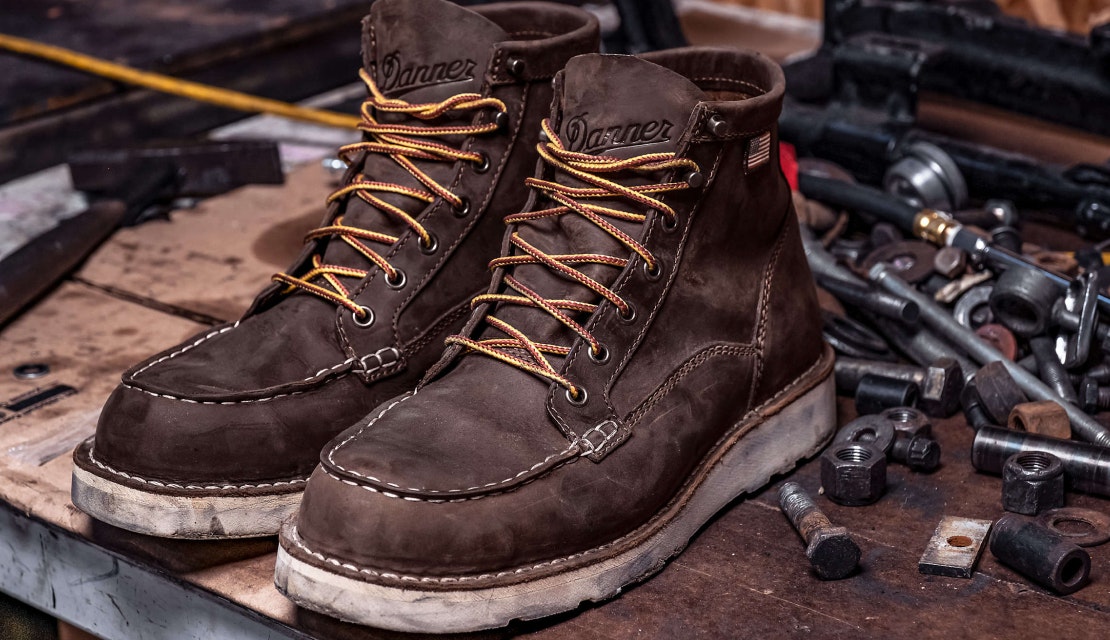