Of calendars and work

FIA President Jean Todt: The Formula One racing calendar is not too long and 22 races are not too many. The teams though have a different opinion. We are keeping out of this discussion - after all, Porsche is not racing in Formula 1. And, with this in mind, we'll keep it short in this article.

The world of motorsport is discussing: Is the Formula 1 racing calendar with 22 races too long? And what if three more races could be added in 2021? FIA President Jean Todt has a clear opinion on this. About the stress for the employees in the top class he says: The work itself is a great privilege. You should appreciate what you have and not complain about it. We never intended to - after all, we value our sports cars from Zuffenhausen. And that even without Porsche's participation in Formula 1. And because the racing calendar is long enough this year, we'll keep the text very short here as a compensation - and instead show the best Porsche motorsport pictures by photographer Erhardt Szakacs. On top, we deliver some workspace philosophy aswell. 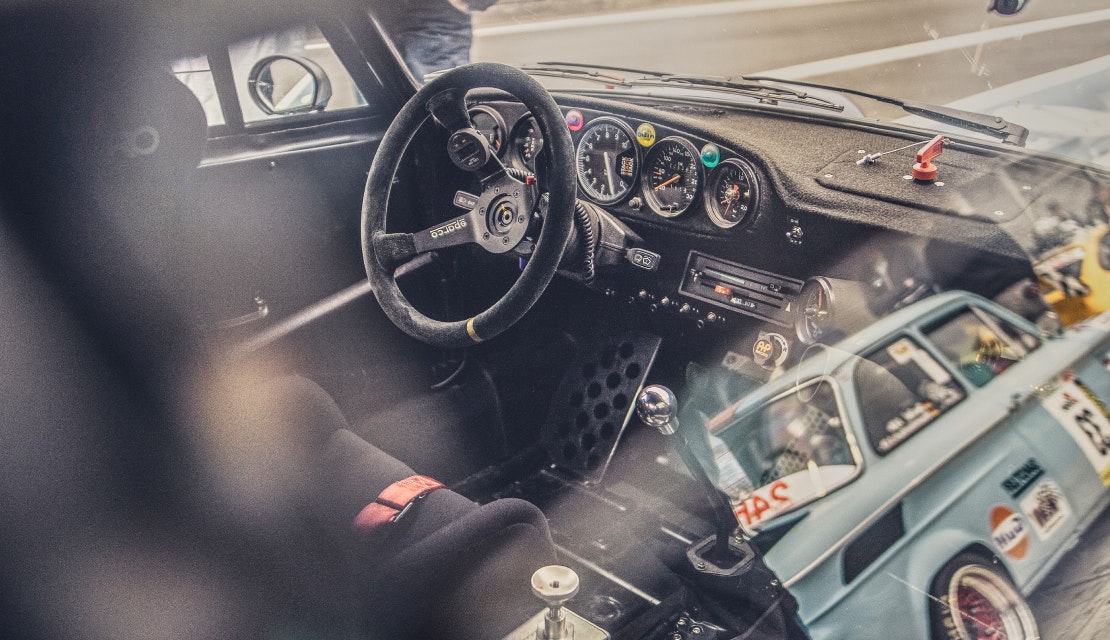 If the office furnishing is right, it is much easier to work. You can ask the pilots of the numerous historic Porsche 911s. With their left-hand ignition lock and rear engine, they have one of the most sought-after jobs at historic races on the Nürburgring, and not without reason. Who wouldn't work unpaid overtime there?

Time for a short break 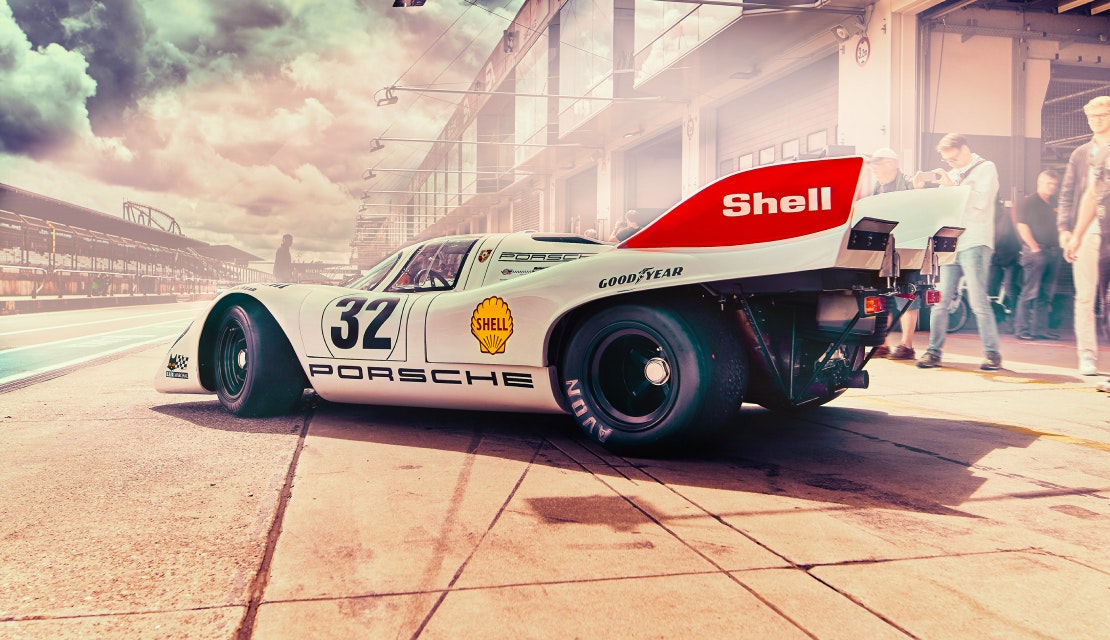 Helps against overly full calendars: a short break. Especially if the short break consists of the short version of the legendary Porsche 917. Thanks to the racing car of the century, time also flies on the track. And the long calendar dissolves into bliss. 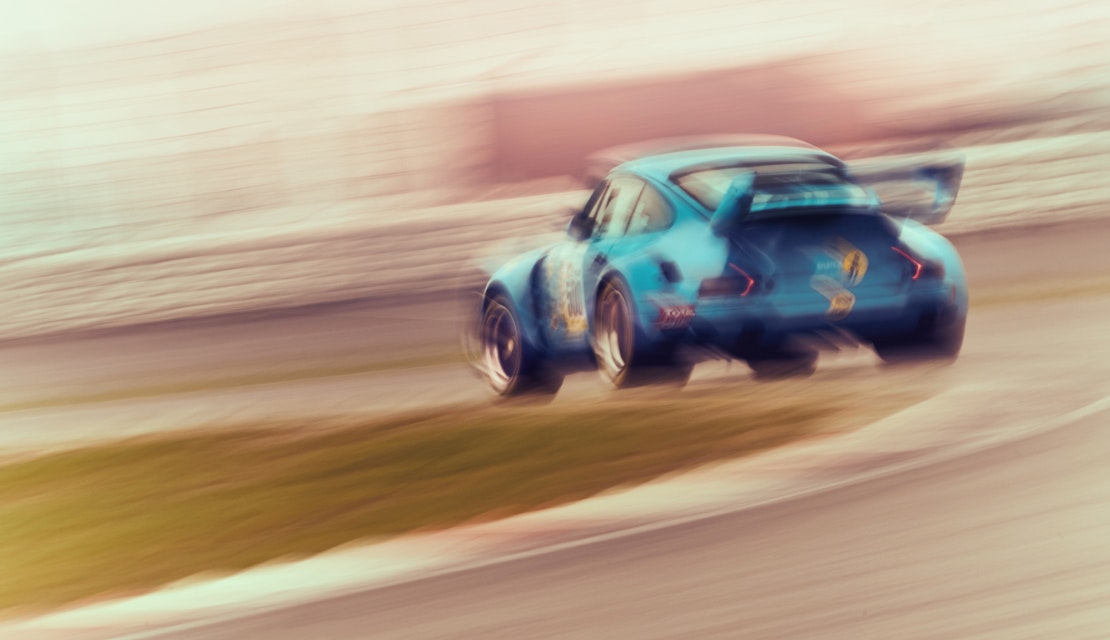 Would you like a little more? We sure would. No, we're not talking about the sausage at the butcher shop. Or about work. But of course about the exposure time in motorsport photography. The trick is not always in the brevity. But sometimes also in a long exposure. 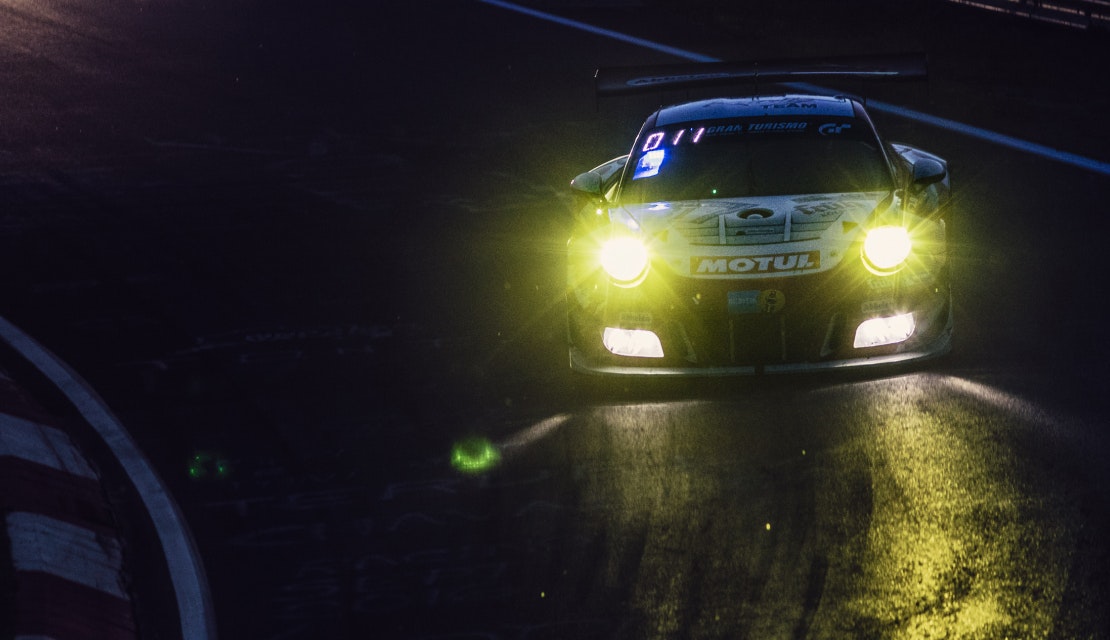 »Do what you love and you will never have to work again«, so the well-known saying. That's right. Best example? Are the racing drivers of the GT3 cars on the Nürburgring Nordschleife. Because driving a Porsche is so much fun that they voluntarily take night shifts. 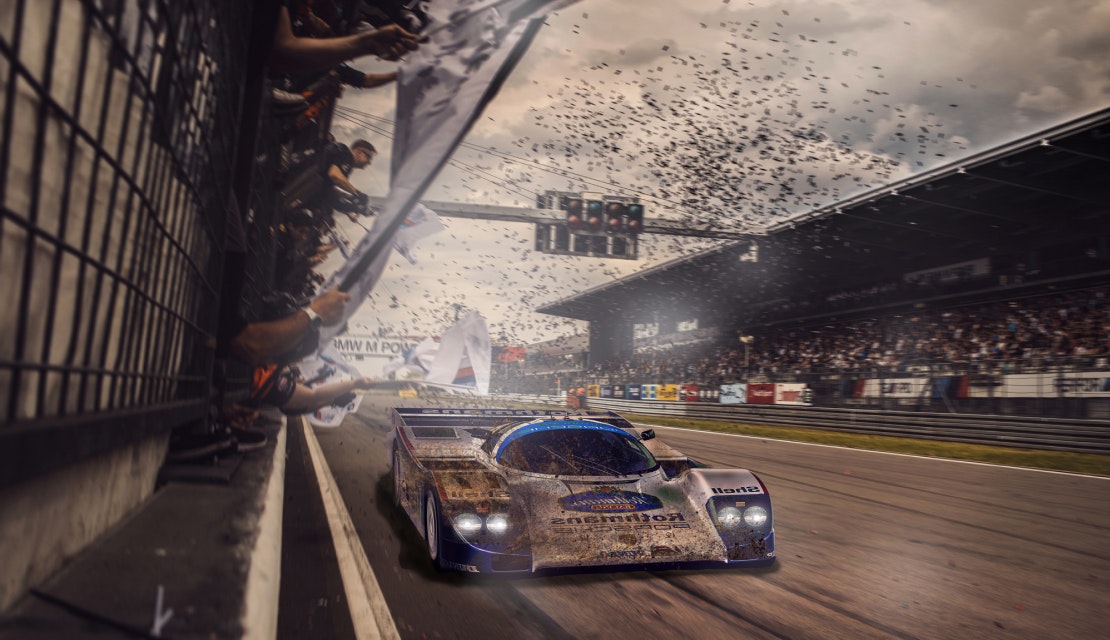 Finally weekend! That's how you greet the last two days of the week. Because they don't just mean free time - they are also traditionally the time when you visit the racetrack of your choice. No matter whether you want to watch - or of course drive yourself.