When I was a kid, everybody wanted to be an astronaut at some point. Not everyone made that dream come true though. Those who did the same can now either book a private space flight - or at least get the smell of it home with the kick starter project »Eau de Space«.

A perfume that is supposed to smell like space? Sounds a bit out of the ordinary, even quite so. After all, there is actually nothing to smell in space itself. De facto there is a vacuum and therefore a lack of odor-producing molecules. But when astronauts dock with their capsules and ferries at a space station, a characteristic smell spreads, which cannot be compared with any other smell in the world. At least that is what the astronauts themselves say. 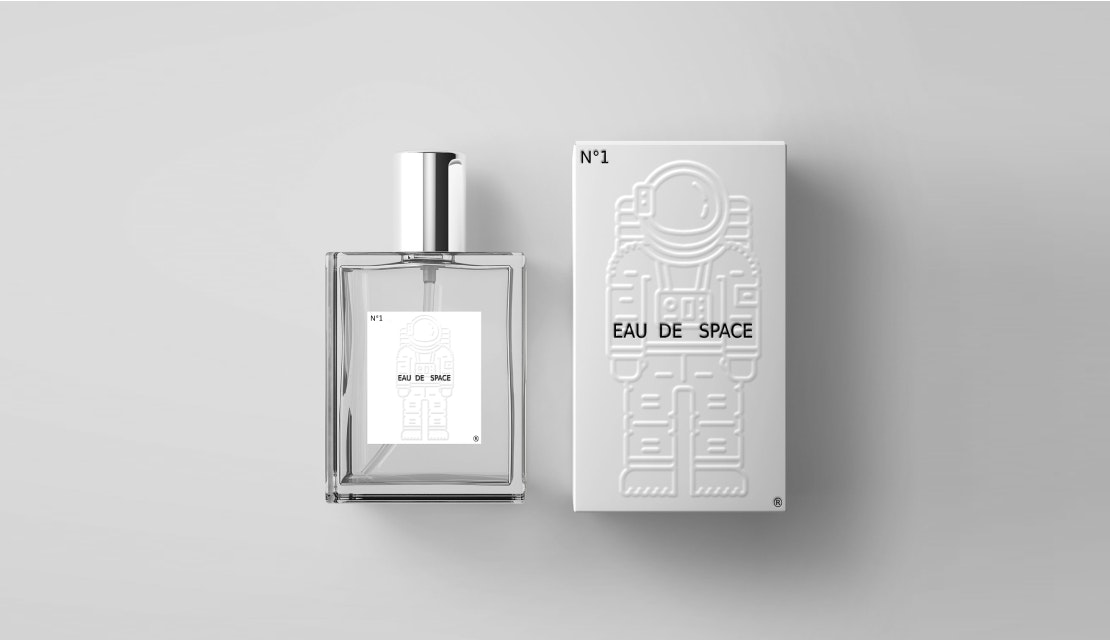 The composition of the aroma is actually quite earthly: a mixture of fried steak, raspberries, slightly burnt cookies and rum notes. Sounds like the fragrant heaven on earth. If you feel the same way, then Kickstarter is the best choice. Because there, the smell with which Nasa's astronaut students trained on Earth is now being offered for sale in minimalist flacons.