Normally, one dyes eggs those days. Not Vince Perraud. But that’s no surprise to be honest – since the French photographer is everything but average. And so it’s no easter egg, but his own Porsche 912 that sports new colours these days. Hand painted by the artist "Madi" and himself. Sounds interesting. And looks cool.

Hello, Vince. How did you come up with the idea of getting your Porsche 912 hand painted?

Hey! The idea came by accident: When I got the car three years year, it had a lot of paint jobs, like 15 or something. It looked a bit ugly, so I decided to sand everything to metal. Under all the paint I discovered many bumps and some bad stuff. I guess this babe didn‘t have an easy life until then. But that’s fine to me: for old cars i always prefer them to have a lot of patina and a real character. That’s also why I didn’t feel like giving it a brand new paint job, but decided to repaint the car myself. That’s when the car became a »frog«: at the very last minute i switched from the original color burgundy red to Army green. Like that, it would become exactly what I wanted. 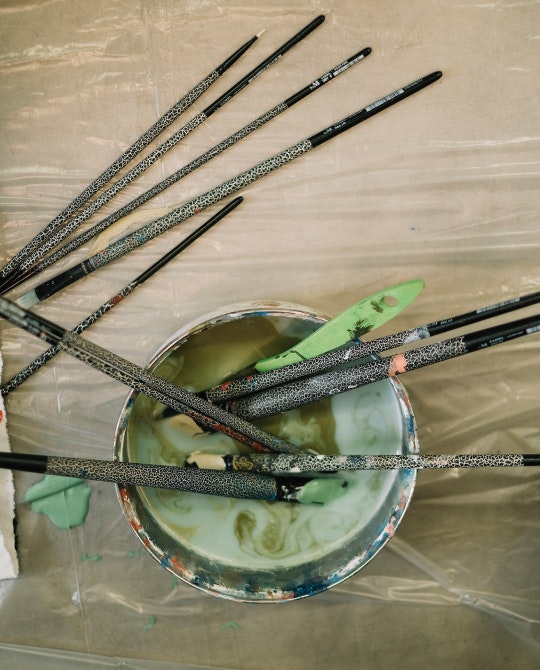 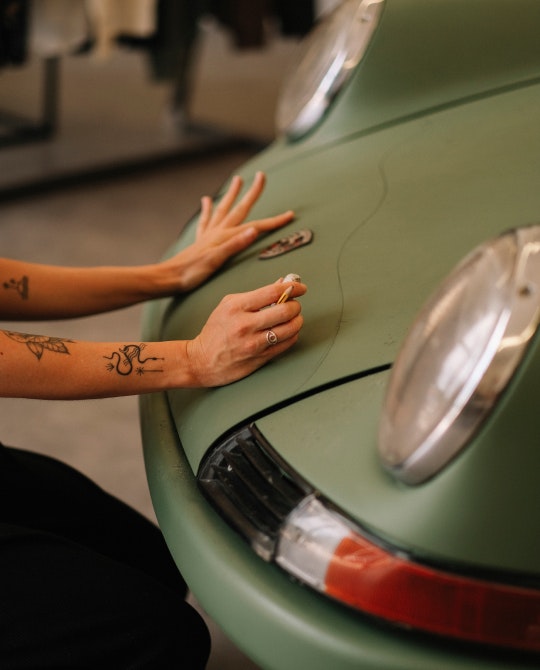 But there’s more to be seen than just a plain Army green. How come?

Last summer I had no garage to store the car in Biarritz. At the same time my friend Alexey from Wasted Talent Magazine was looking for something nice to put inside his Surfshop in Hossegor. So one thing came to another. The other night we where at »La Crampote«, a really cool bar in Biarritz, talking about the whole thing. After few beers we are like: »It would be really cool to leave markers on the car, so people who visit the shop can graffiti or write something!«. And why not even get an artist involved to make something happen? Ten minutes later two chicks come up at the bar and join us. We never met them before. But by chance one of them, Madi, was an Artist! What a coincidence we thought. And so it all took off in that fateful night! (laughs) 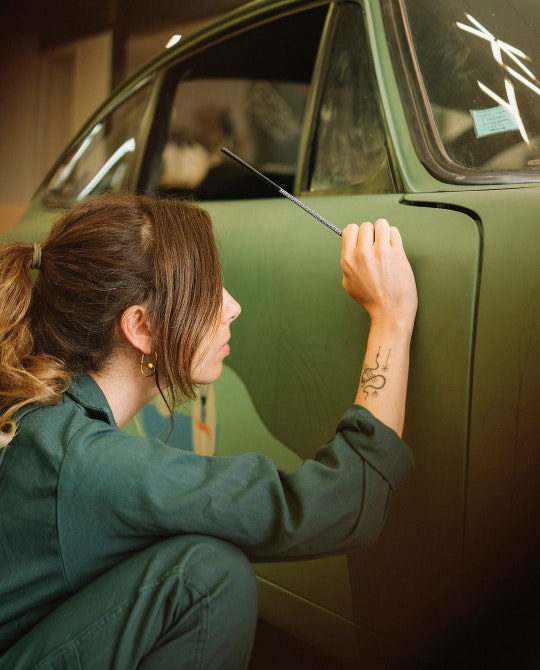 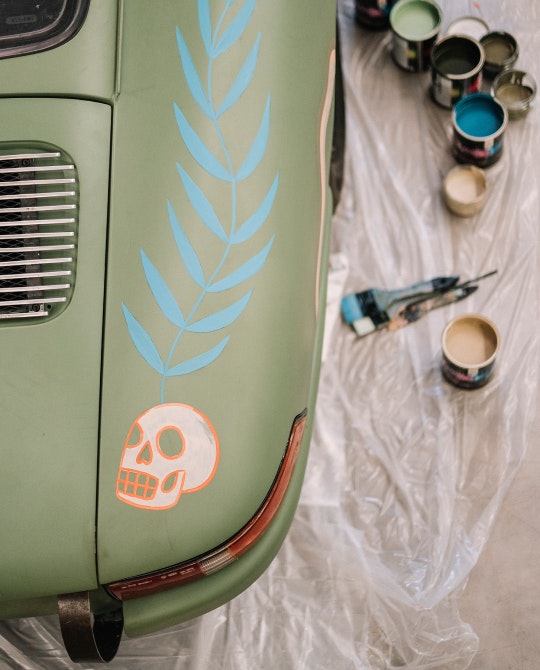 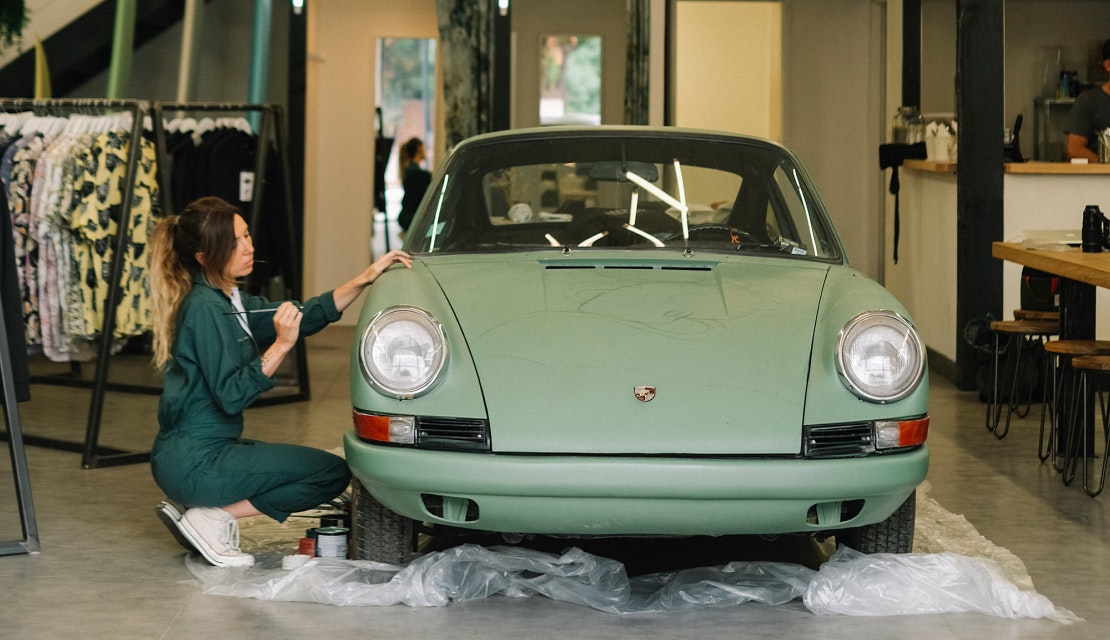 I think together they create a lovely mix of simple but aesthetic shapes! And when you see Madis style, it simply fits on this kind of »bad« 912. Which of course doesn’t mean her style is bad! (laughs) Of course, she was super into it. Now that she has painted the car, it even added some value to it. Maybe people will hate it, but I don’t really care! 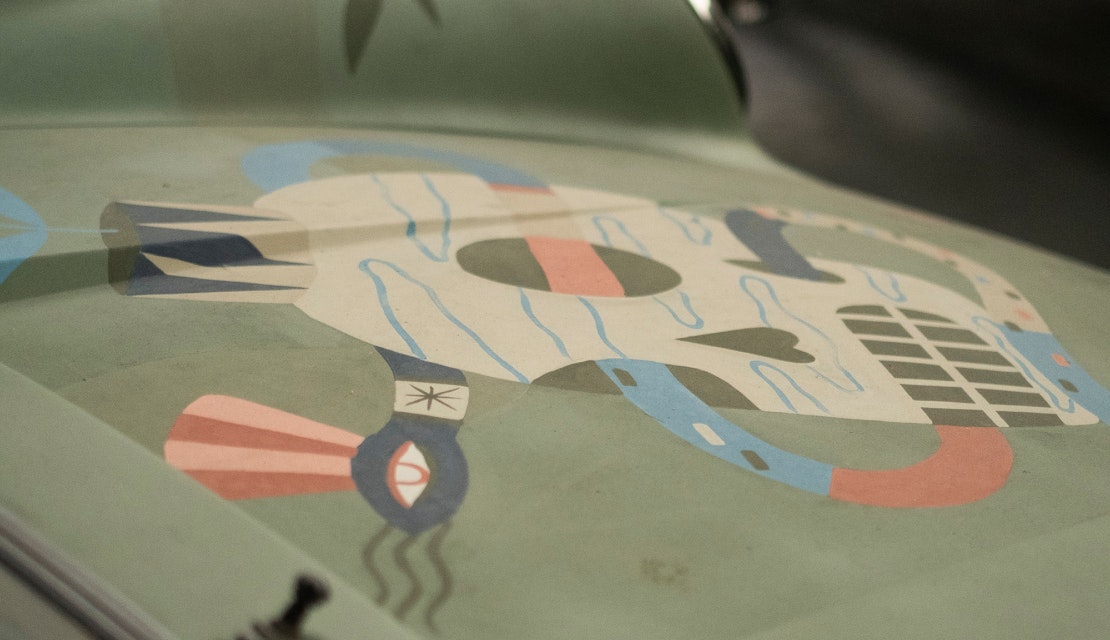 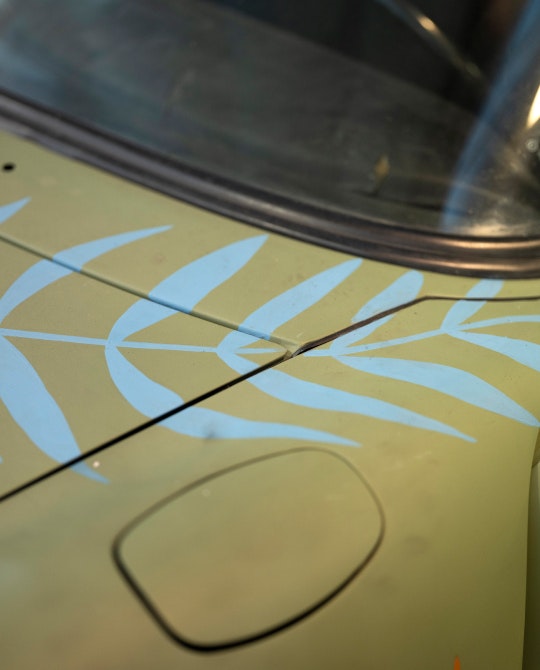 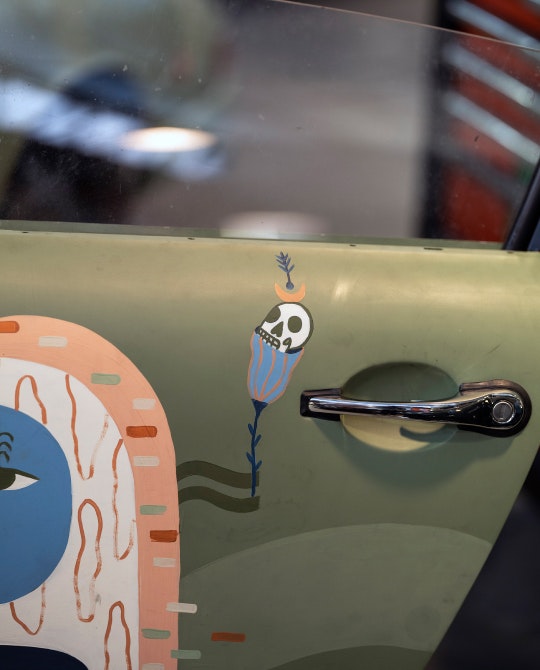 Are you currently planning to modify anything else on your car? If so, what exactly?

At the moment, the car is in Lisbon at »Timeless Garage«. Tiago, the boss there, really understood my wish for it and takes good care of the car. In the meantime, they did a bunch of adjustments and put in brand new electricity. Now the carbs, suspension and the brakes will be checked. The clear goal is that the car will be driveable one day. Of course, I would love to get a more powerful engine in but let’s drive it first and then see how it goes… 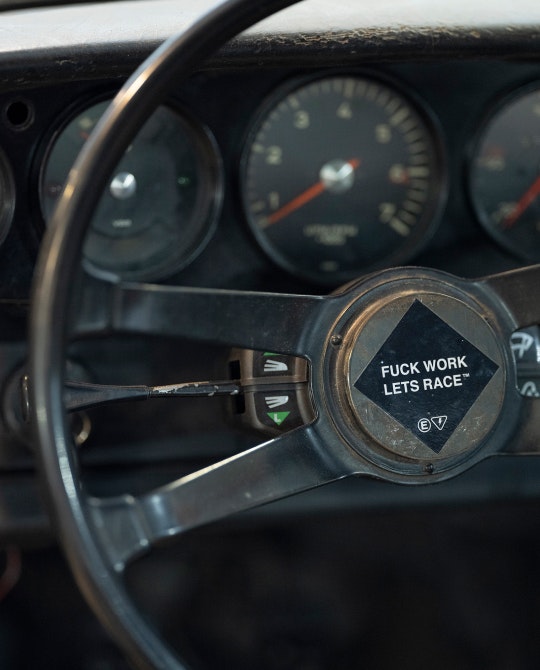 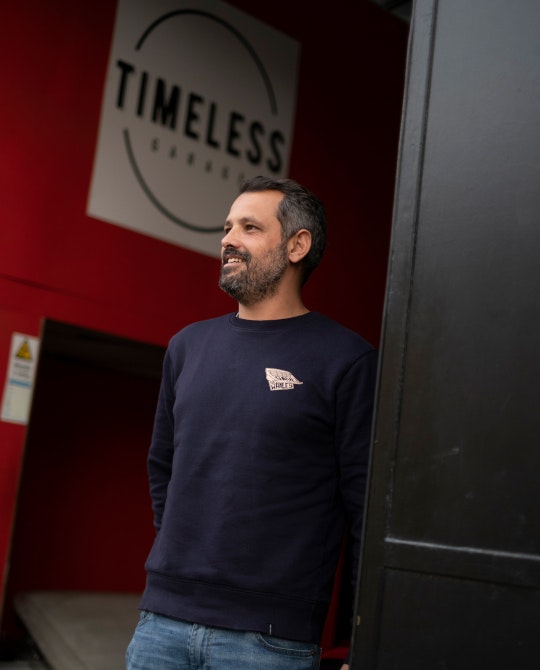 What’s the spirit you want to transport with this particular 912?

Since the car is a »merguez« I don’t really want it to be »original«. It will be low and probably get some large steel rims I have ready. The interior will most likely be without anything at all – except two seats and a steering wheel. I want it to be just as simple and pure as possible: no heaters, radio or doors panels. And I guess it’s a bit like in real life: the car will be in a process forever. Next year maybe I will like it better in red. And probably I’m even gonna leave the car sitting in the sun and rain of the basque country for 2 years. 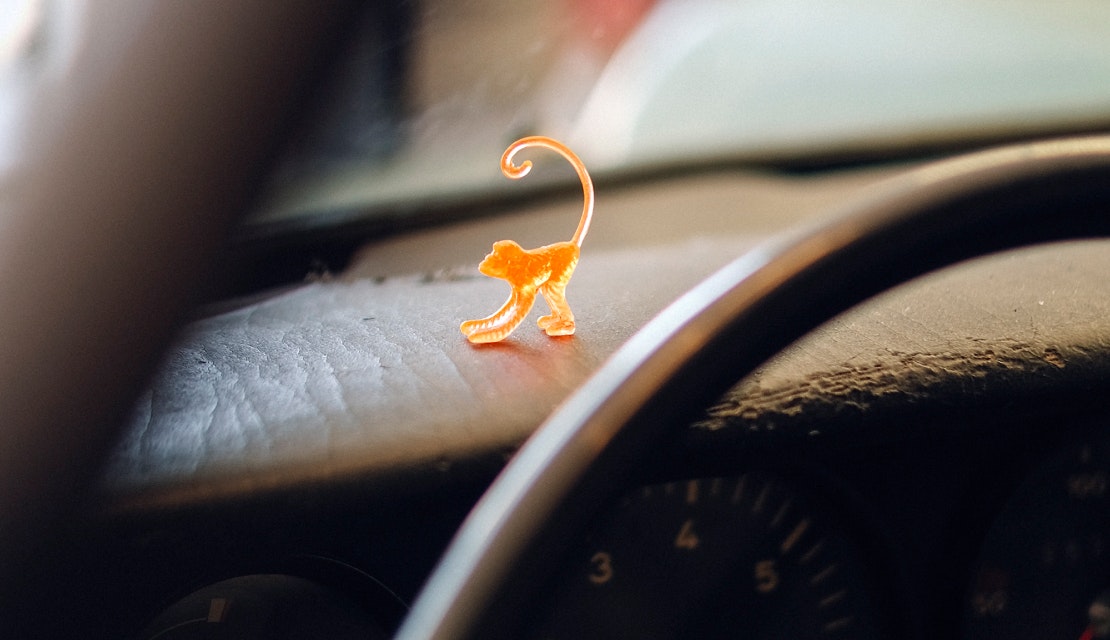 Why would anyone do that on purpose?

The answer is simple: Just as I said earier, I like my cars with a lot of character. And by doing so, it would add up my beloved patina even faster. In other words: It would get even more of a character!