Nine Highlights of the Eleven: the new 911 Turbo S

The new Porsche 911 Turbo S has arrived. And with its 650 bhp and the widest appearance a 911 has ever had, it leaves quite a strong impression. But the latest version of the 992 series offers even more - we show the highlights of the high-performance sports car.

The currently most powerful 911 engine with two VTG superchargers develops 478 kW (650 PS). The torque increases by 50 to 800 Newton metres compared with the previous generation. 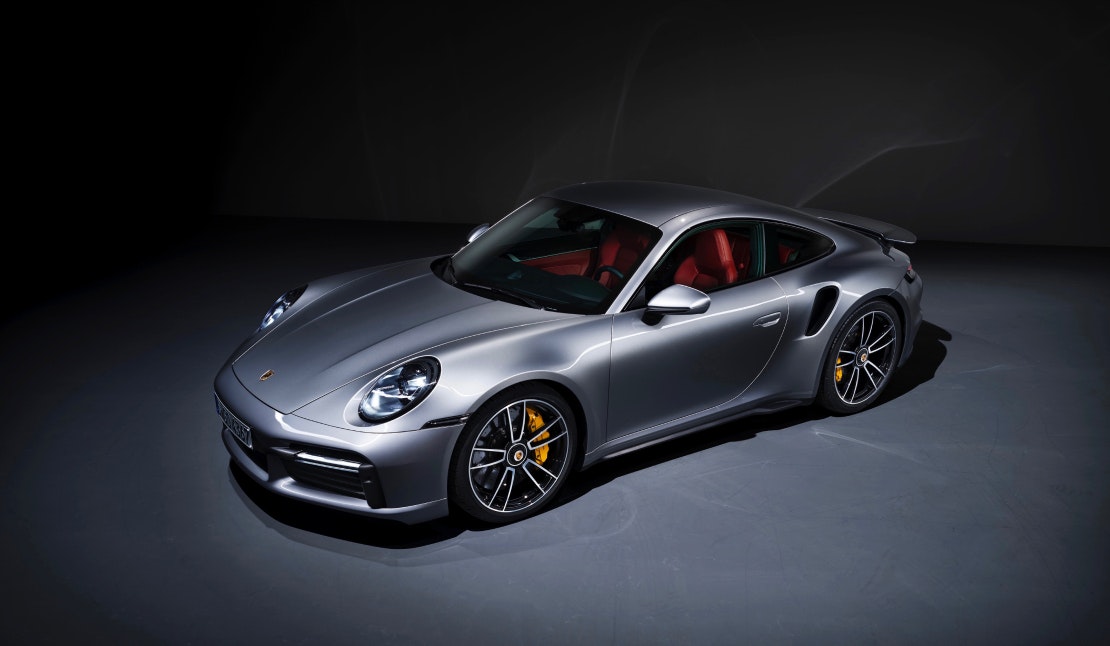 The sprint from zero to one hundred is shortened to 2.7 seconds (minus 0.2 seconds) with the eight-speed PDK tuned to the 911 Turbo S, while the top speed remains unchanged at 330 km/h. From a standing start to 200 km/h, the new 911 Turbo S even takes a full second out of its predecessor with 8.9 seconds.

Want some more? Here you go. 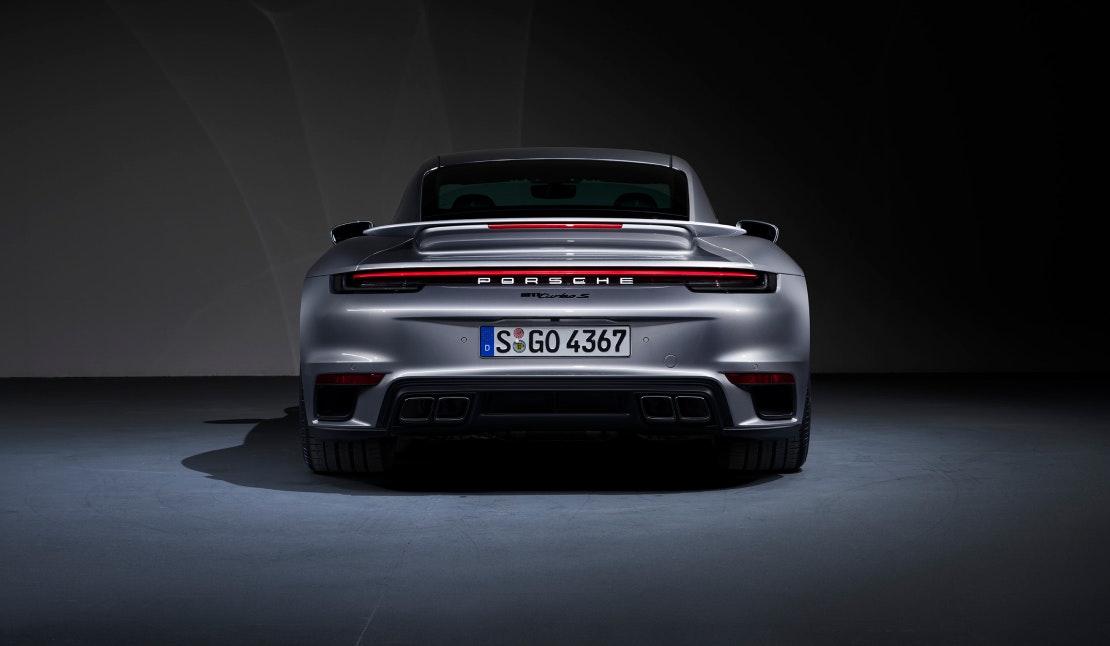 Tyres with a larger diameter on the rear axle (21 inches) optimise traction and lateral dynamics. Porsche uses 20-inch wheels at the front and, for the first time, a tyre dimension (255/35) that is unique to the 911 Turbo S. 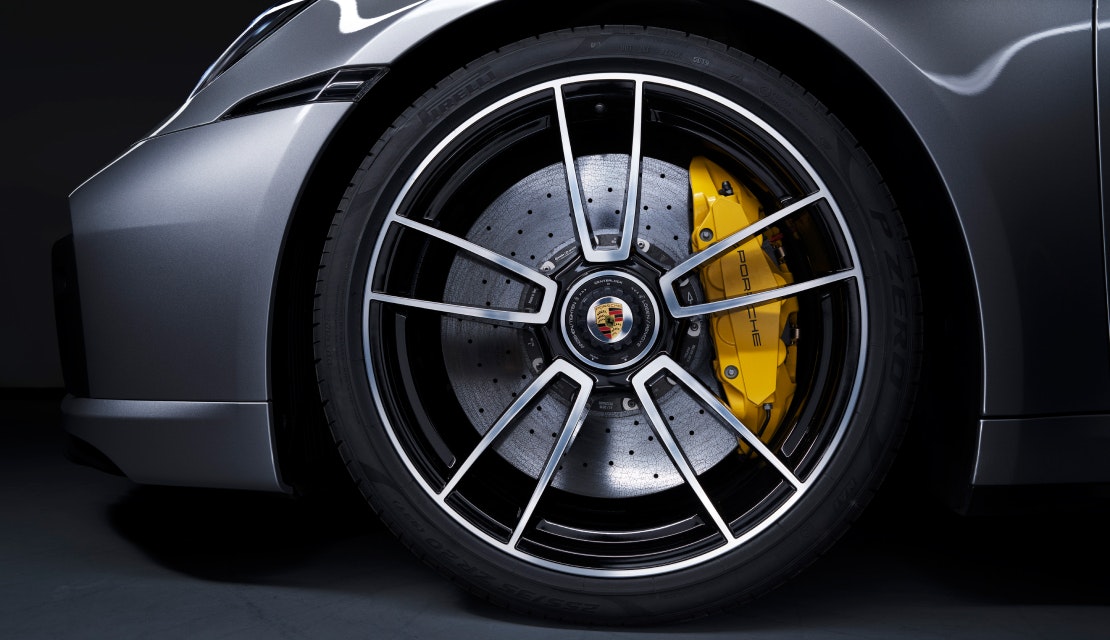 For the first time, a PASM sports suspension with ten millimetre lowering can be ordered for the 911 Turbo models. The 911 flagship is even sportier with the newly developed sports exhaust system, which provides a sporty, distinctive sound.

Adaptive aerodynamics (PAA) now with controlled cooling air flaps at the front, an extended control strategy and a larger but lighter rear wing for even more downforce. The PAA also acts as an airbrake in the event of an emergency stop at high speed. 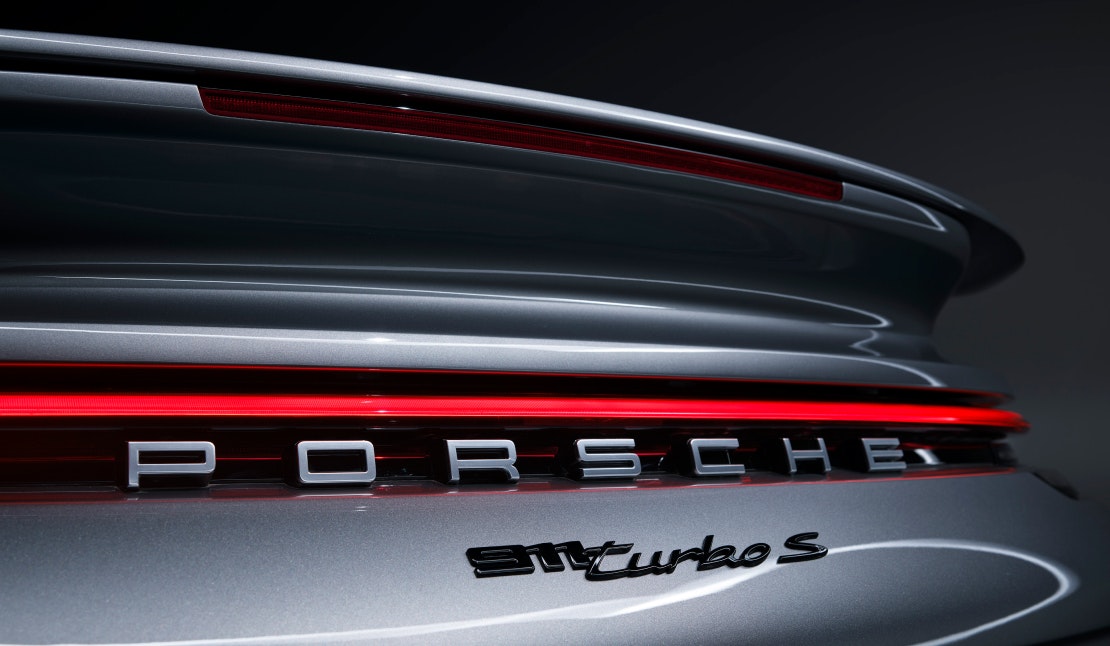 For the first time, the 911 Turbo S Coupé is available with the newly developed lightweight construction and noise protection glazing with over four kilograms less weight. 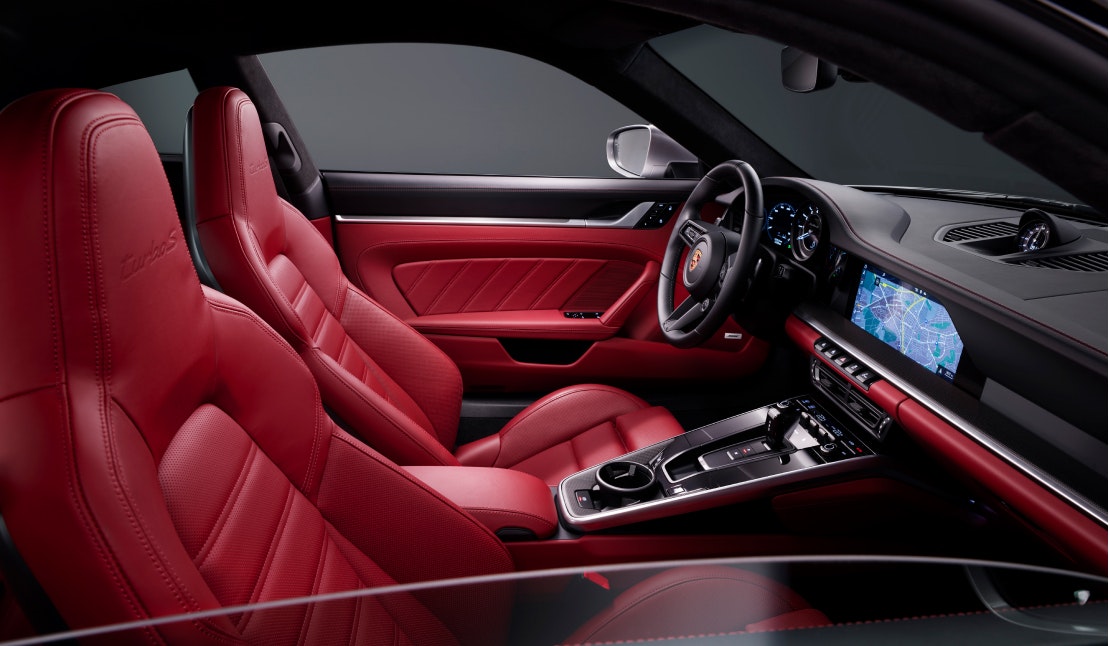