Moving mountains: Zwart and the 935 at Pikes Peak

The peak of the week: Usually refers to the Wednesday that was yesterday - and the joy of the upcoming weekend. But it can also be applied to the coming Sunday when the most famous hill climb in the world takes place on the American »Pikes Peak«. Of course with the participation of Porsche - and with racing and film legend Jeff Zwart at the wheel of a 935. The most important facts about the »Race To The Clouds«.

The iconic race has been taking place since 1916. At that time it was created by Spencer Penrose to make the region better known and to enhance its image. And, of course, to make the pass road to the summit of the eponymous »Pikes Peak« nationwide headlines. 104 years later you can note: Penrose has achieved its goal. And exceeded it: Over the years, enthusiasts and car brands from all over the world with sporting ambitions have made the pilgrimage to Colorado at the foot of the Rocky Mountains. 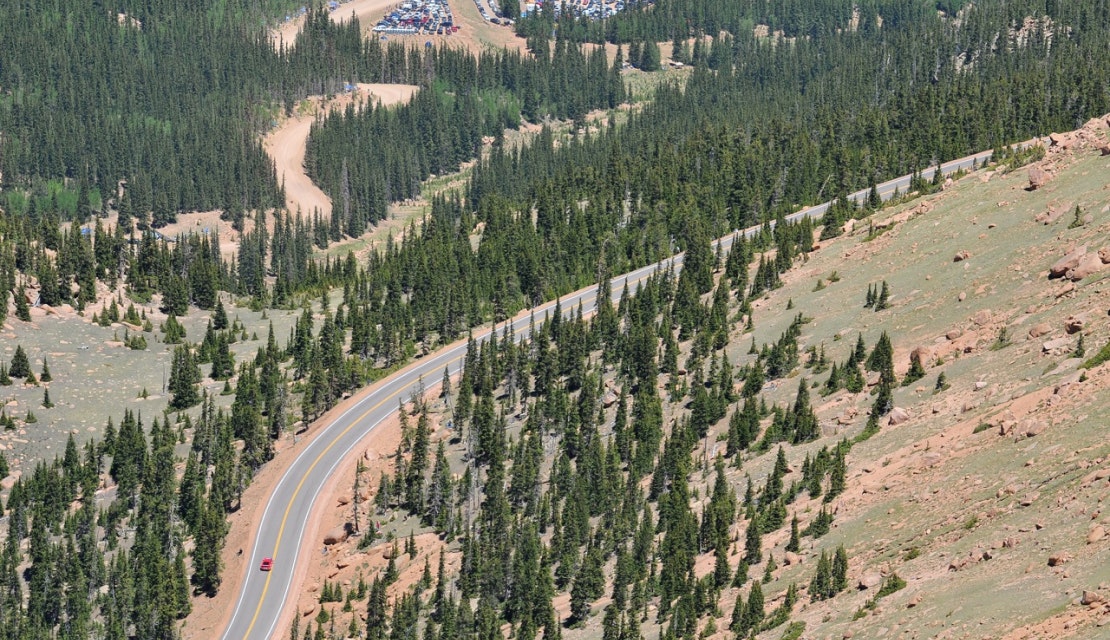 Thanks to enthusiastic pilots, Porsche is also always there: from the first 356A Speedster, RSK sports cars, countless 911s to buggies with Porsche engines, everything that even remotely has its roots in Zuffenhausen has been fighting for the award at Pikes Peak over the years. The greatest success on paper? Rick Mears' overall victory in 1976, whose vehicle is powered by a Porsche engine. But there are also countless class victories of original or rebuilt Porsche models. And even an own and exclusive GT4 class with the 718 Cayman was part of the race in 2018. Why does a Porsche perform so well on the hill? Jeff Zwart explains it quite simply: »If you understand how they turn and move under you, with the weight on the rear axle - that's a huge advantage in a hill climb race like Pikes Peak.« 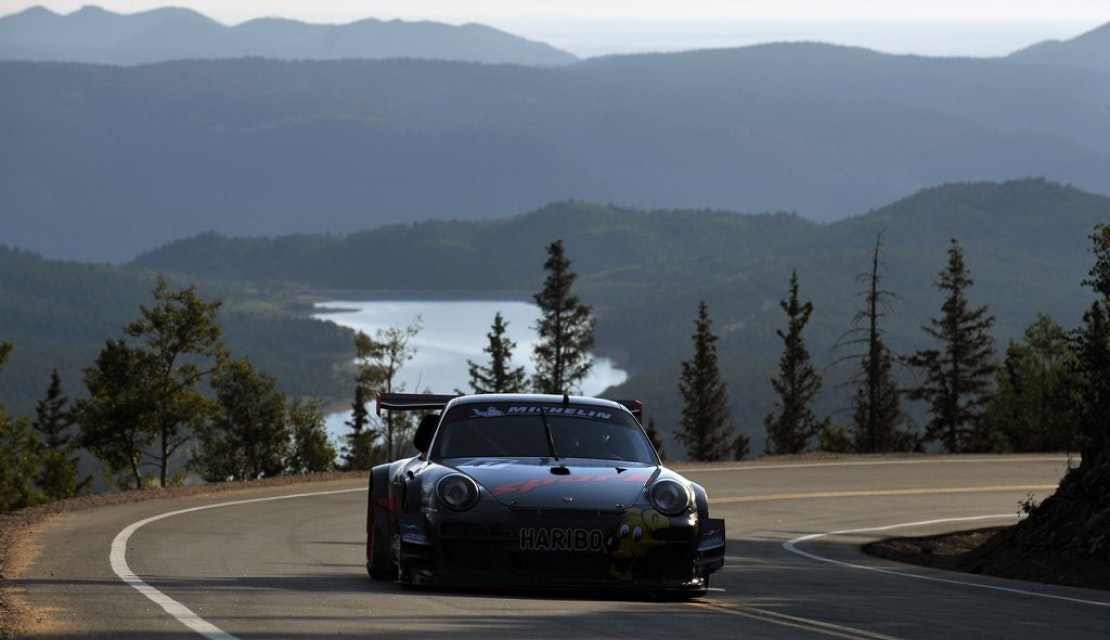 19.99 kilometers, 156 turns, 1,439 meters of altitude, and an average gradient of seven percent. Add to this a partly graveled track until 2010 and up to a third of the power loss in combustion engines and you have probably the biggest challenge in hill climb racing ever. In the meantime, the track is completely asphalted and faster than ever but has lost none of its challenging character. Mistakes are still severely punished - either by hitting a guardrail, a stone, or by rolling down the unyielding mountain slope with particularly unpleasant rolls. It is not for nothing that one passage of the track is still called »Devils Playground«. 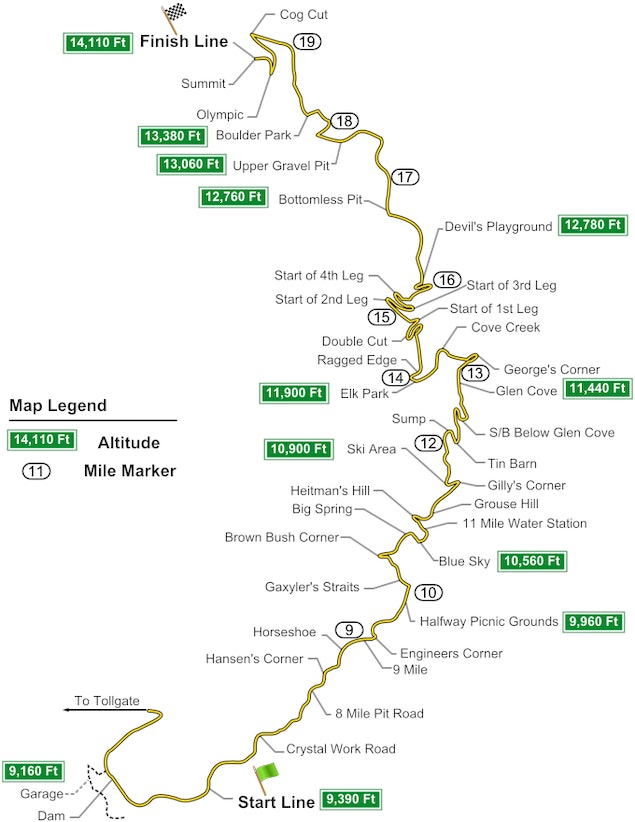 17 starts, twelve different Porsche, eight class victories, one rookie of the year. This says it all about Jeff Zwart and his relationship to the race in Pikes Peak and Porsche. But the Californian is not only a gifted driver with a lot of experience in Colorado but also an extremely capable director and photographer. Perhaps his most famous commercial is the family tree of the Panamera, which he shot for the sports car brand in 2009. Today? He still films and also appears as an instructor in the GT4 class. 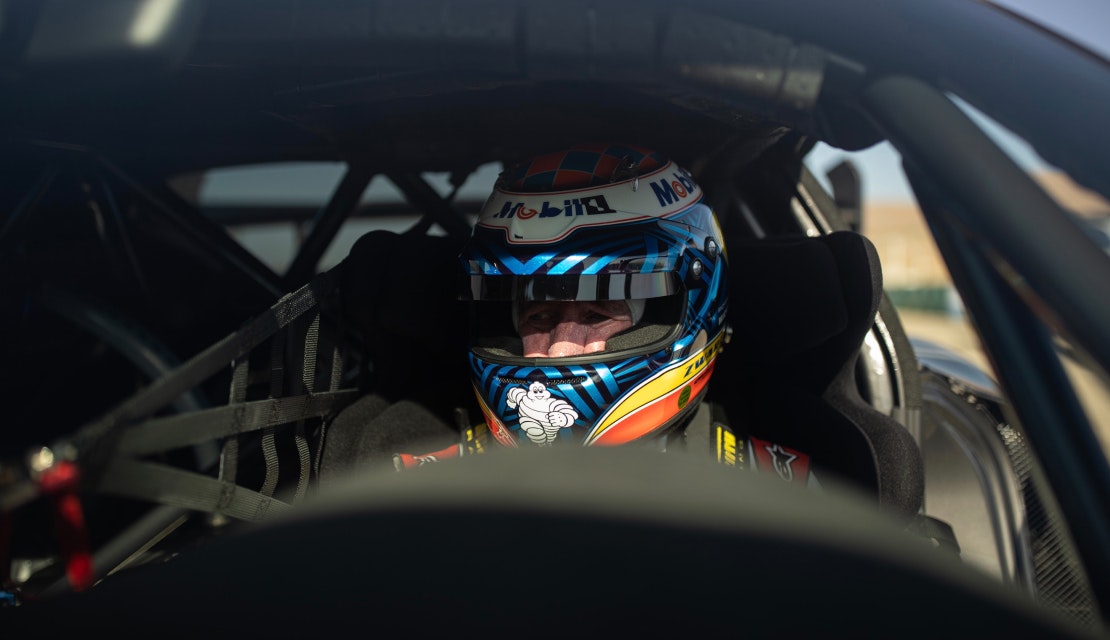 At least as famous as its driver, Zwart competes in the race on the reincarnation of the legendary 935. The track tool from the possession of the Porsche collector Bob Ingram competes with the support of the tire manufacturer Michelin and the mineral oil company »Mobil«. The latter will also be responsible for the paintwork on the 700-horsepower bullet, which is limited to 77 units: the driver and vehicle will compete in the legendary »Race To The Clouds«, bearing the company's historic logo, the winged horse Pegasus. The goal for the race? Zwart does not want to reveal yet, but reveals this much: »I have never preferred driving a car there. I'm really curious to see what the outcome will be!« 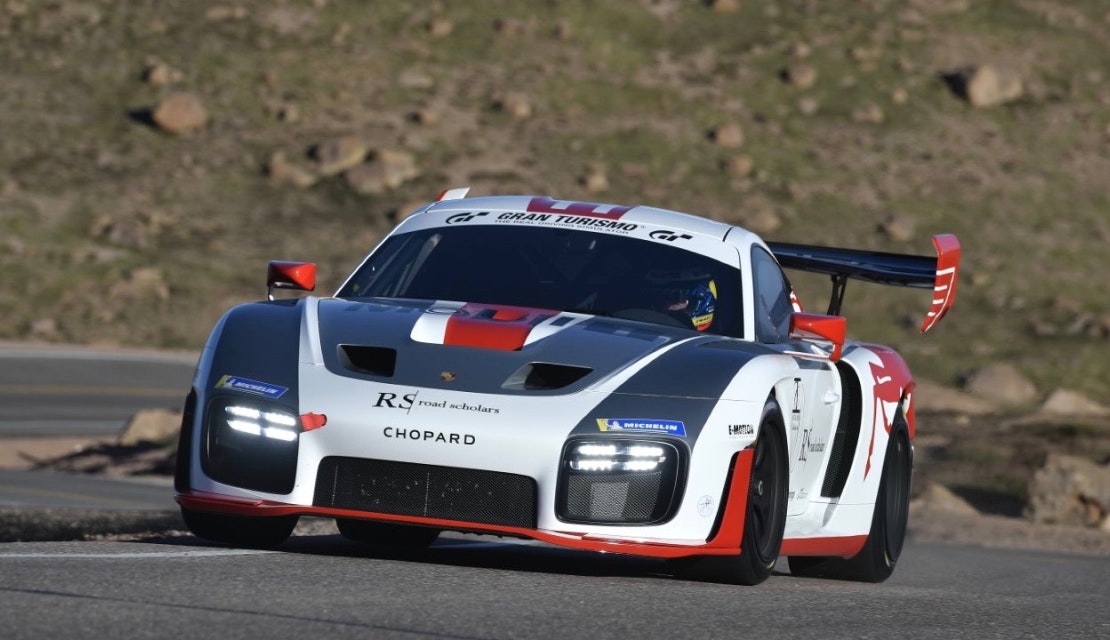