The material from which Dirk Lührmann's Porsche dreams are shaped comes in oriental opulence in the case of the »Marrakesh«. But in other respects too, the 911 conversions made by »Mletzko« in Osnabrück are rather puristic. And just as important: anything but ordinary.

Dieter Rams has taught us: Less is more. Dirk Lührmann on the other hand finds: More can also be more. For example, when not only good design but also other positive characteristics such as consistent lightweight construction and bold style come together. In his »Mletzko Marrakech«, for example, which uses modern technology to bring the aesthetics of the original 911 into the present. This vehicle is far more than just another backdate in the Porsche cosmos - because behind the white 911 with the oriental touch and the powerful interior, there is not only a fascination for past times but also a great deal of passion at the intersection of Porsche and design affinity. 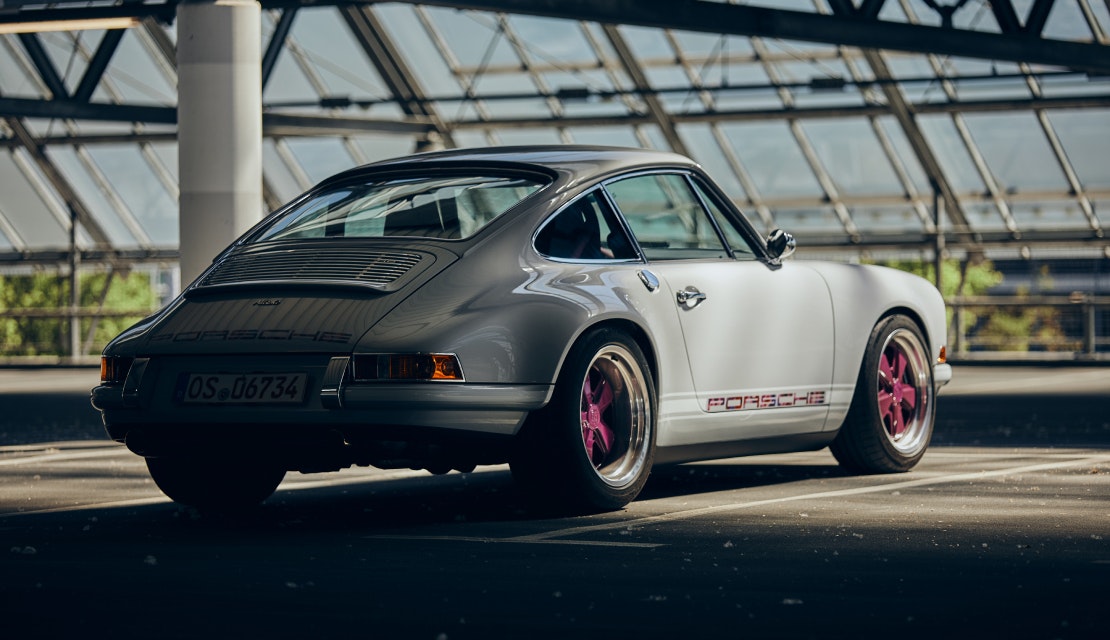 Lührmann's enthusiasm for Porsche was ignited in the 1970s. On his way to school, he sees a white Porsche 911 2.7 RS standing in front of a pharmacy. Little Dirk knows immediately: He wants to drive one of those himself later on. Almost 40 years later, during a short holiday in California, the former real estate specialist also gets to know and appreciate the conversions of the Californian Singer. Inspired by this, he founds his own company forge in 2016. He wants to build classic road legal sports cars. In perfect form and equipped with the latest technology. He names the company after the pharmacist in front of whose shop the 2.7 RS is parked: Mletzko. 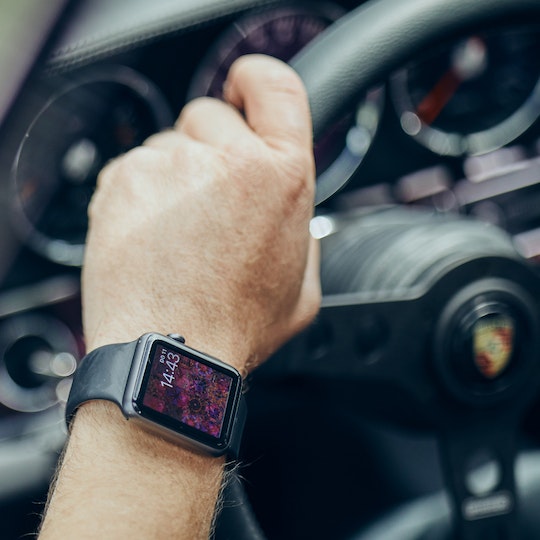 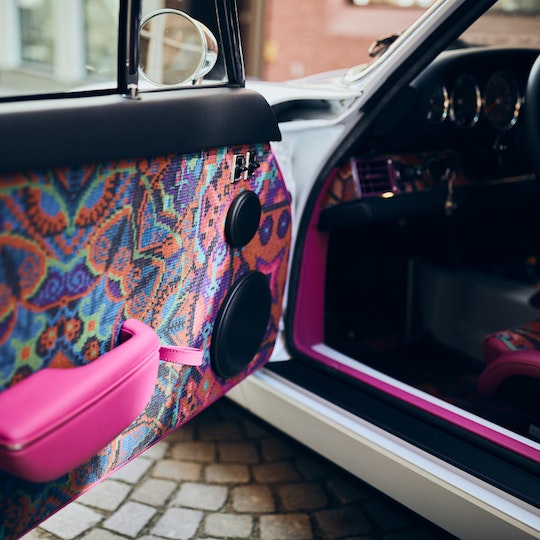 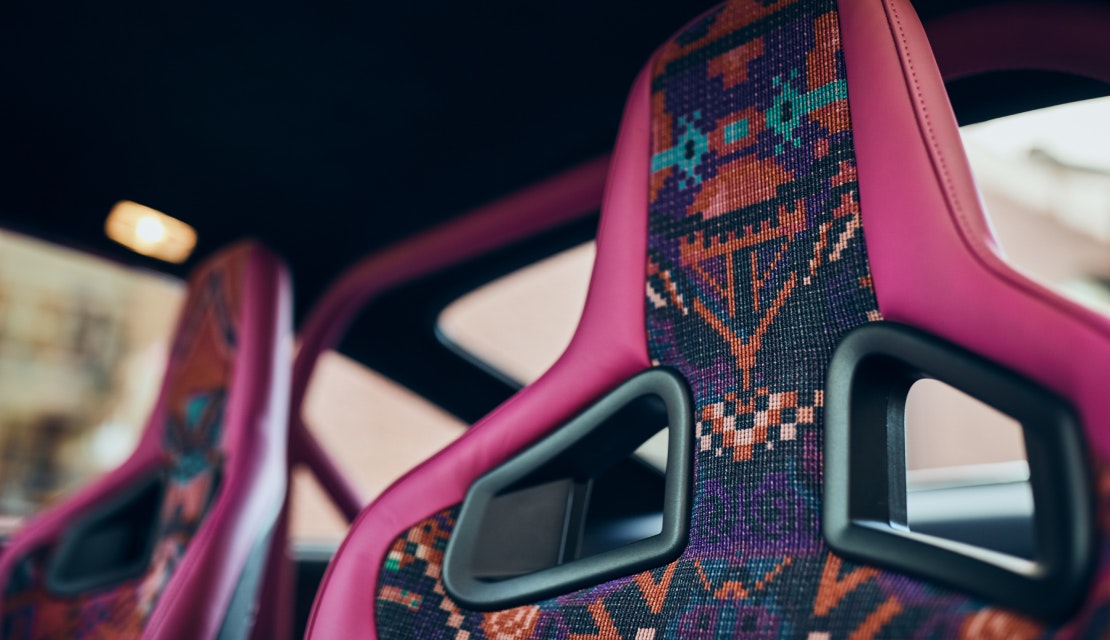 Based on a 911 of the 964 generation, his vision becomes reality with the red »heartbeat«. With carbon body parts, four-liter engine and completely revised electronics, the tightened up 911 in F-model look is winkingly christened »Heartbeat« - Lührmann is plagued by heart rhythm disorders during the conversion. A pulse diagram is found on the fuel tank cap, which represents the equivalent of 552 million heartbeats during development. 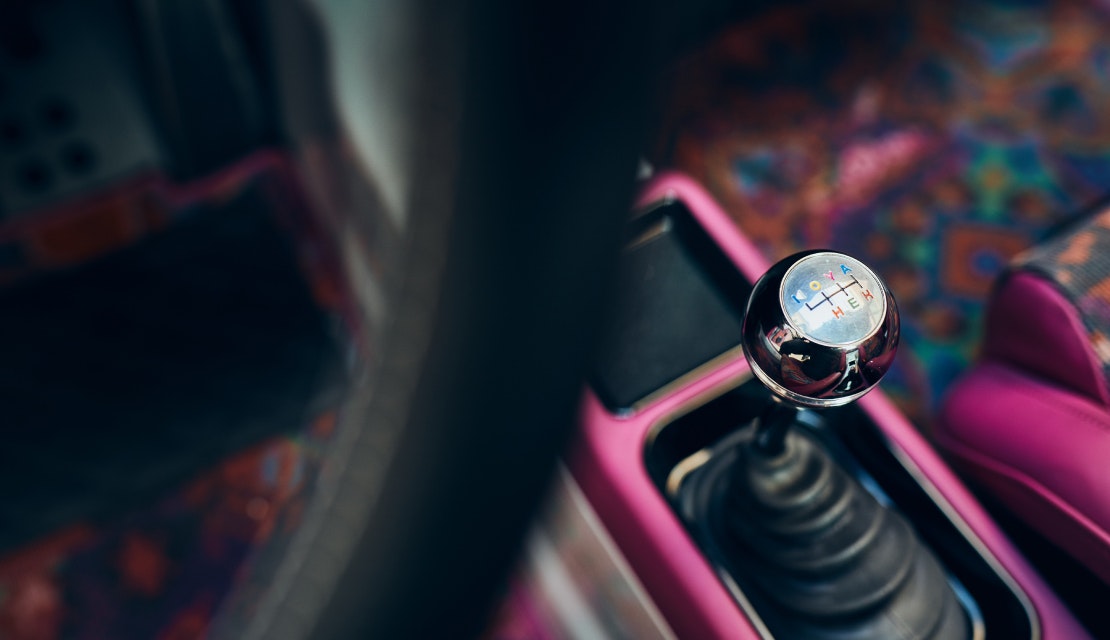 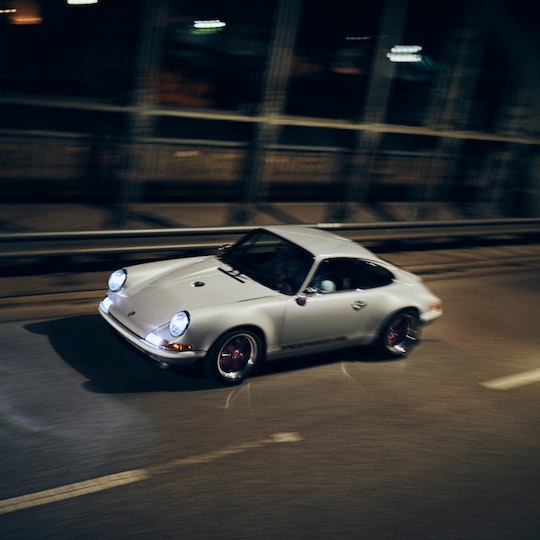 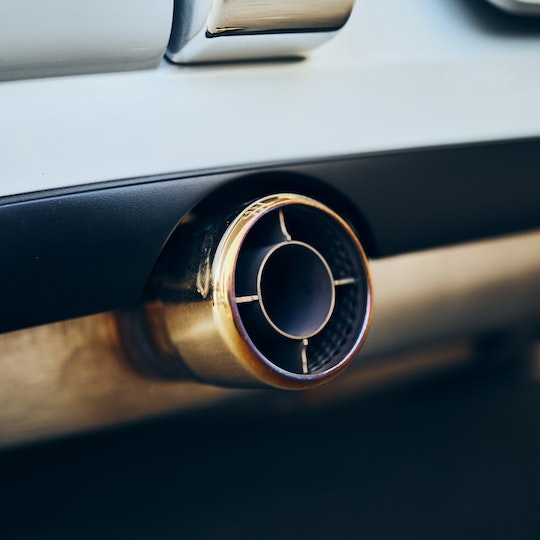 The same recipe, but fortunately without health effects, is followed shortly afterwards by the »Marrakesh«. Compared to the somewhat more subtle »Heartbeat«, the second Mletzko dose is rather extroverted and - at least internally - characterized by oriental opulence. The creative impulse came from a fabric pattern. »I discovered it at some point and was immediately thrilled,« explains Lührmann. It reminded him of a visit to Marrakesh. The Moroccan city not only gave the vehicle its name, but also became a second source of inspiration. 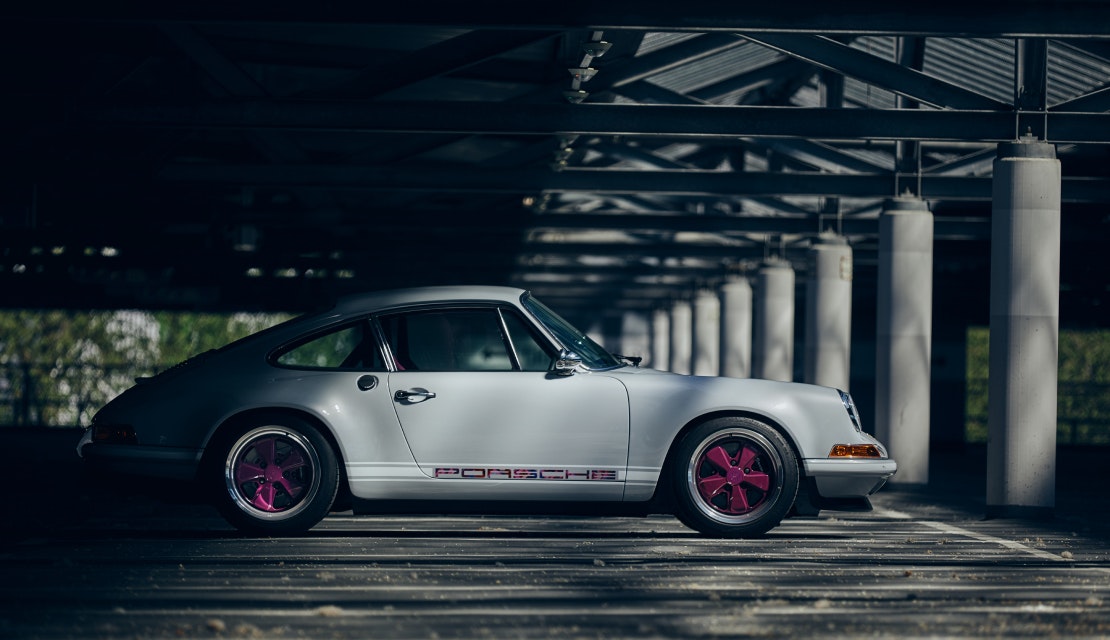 He created the design of the car around the textile theme: purple rims, vividly patterned Porsche lettering on the rear and an interior that seems to have come directly from the carpet weaving mills in Marrakech. »I wanted to show here what is possible in terms of individualization,« explains the Osnabrück native. The contrast between the rather plain, white painted exterior and the unusual interior is particularly exciting. »It's the same car, but they're two different worlds,« the Porsche enthusiast compares the »Marrakesh« with the »Heartbeat«. At least in terms of design. 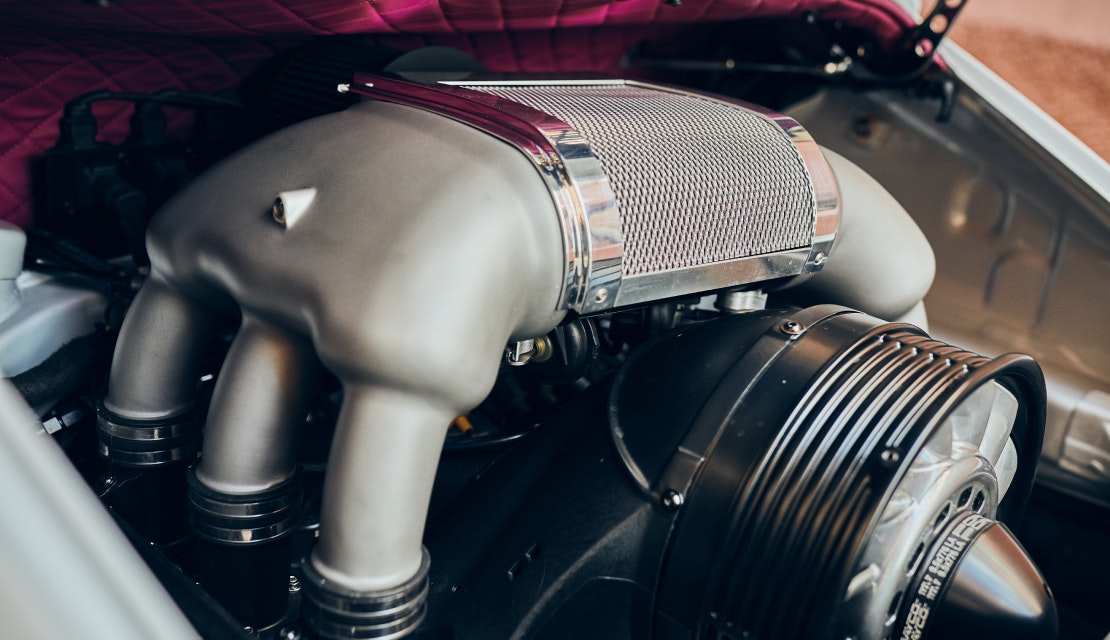 In contrast, he has remained true to himself when it comes to the technical concept: new electronics, the elimination of the fuse box and a good 700 newly developed parts, many of which are body parts made of carbon, reduce the weight by 200 kilograms to 1,145 kilos. And a reworking of the original four-liter six-cylinder boxer boosts performance to 369 bhp, as in the »Heartbeat«.

Nice thing, that. The only catch: A customer has to wait a good eight months for his own Mletzko. But in return he gets a unique vehicle. And longer time to practice in anticipation. 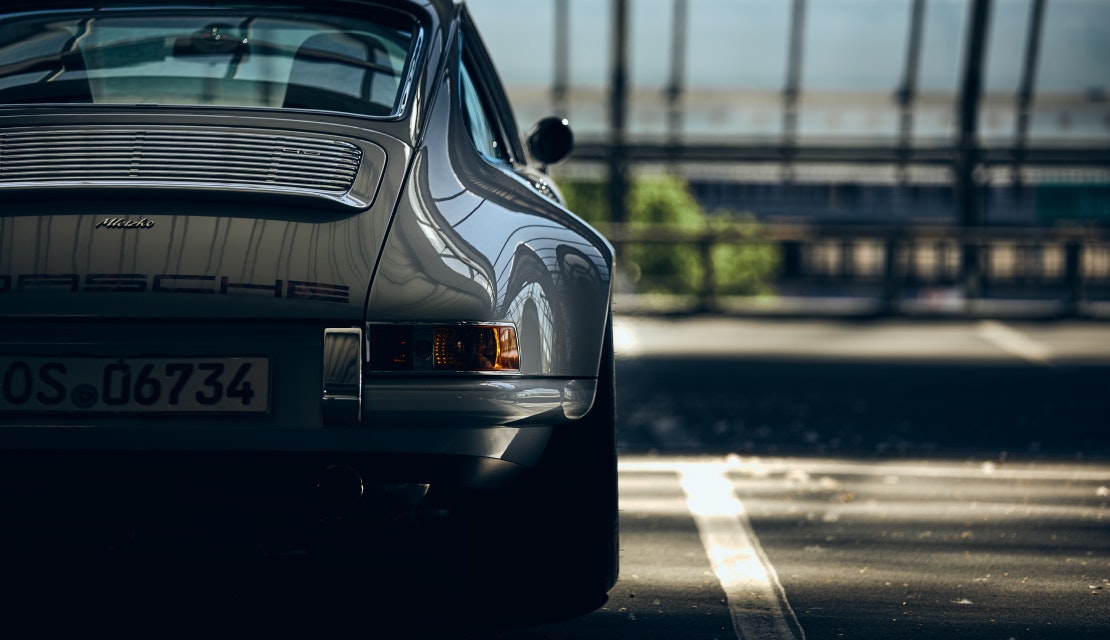