Agent Rex Dasher investigates in "Playmobil - the Movie" so to speak in a strictly secret E-Mission. Let's take a closer look.

Nasty movie villains aren't a modern phenomenon. Climate catastrophes, on the other hand, are. In "Playmobil - The Movie", the top agent Rex Dasher therefore declares war on both problems and determines not only child-friendly but also environmentally friendly in a strictly secret e-mission. His car: the electric sports car from Porsche. His goal: to save the world from the mischief of the evil emperor Maximus. So summer can come! On the one hand, because the movie starts in the cinemas in August. On the other hand, because soon afterwards the new Taycan will also be at the dealer's. 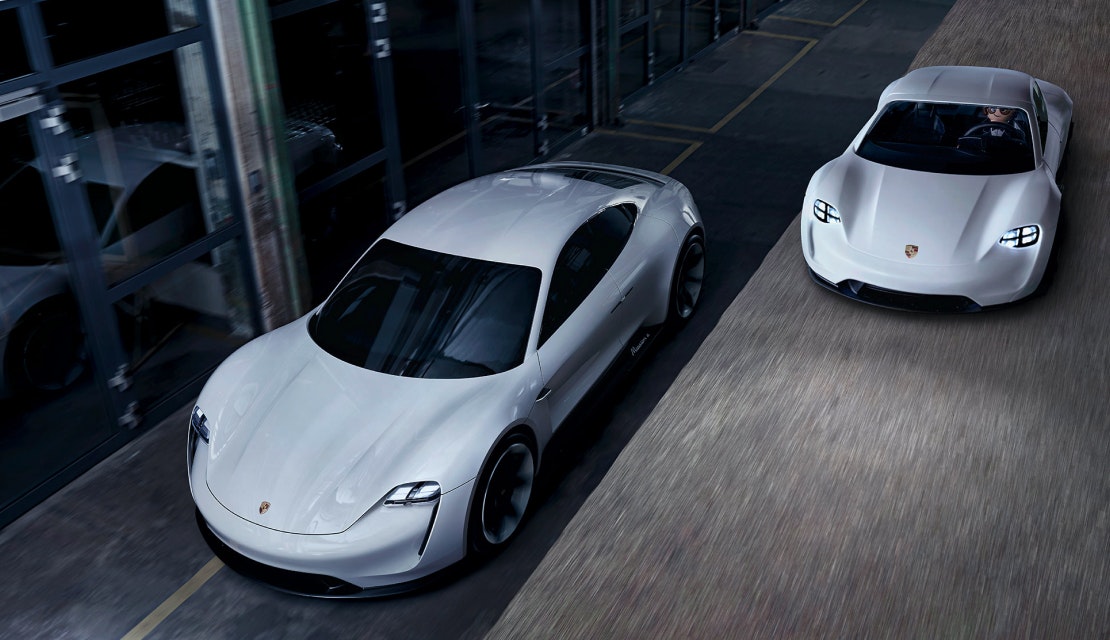