At Axis Mundi, they're familiar with axes - no wonder, given that they named their architecture firm after the Latin translation of the world axis. It's only logical that their latest project also takes up the motif, mixing Cartesian rationality with a bit of romanticism.

XYZ? Is usually the end of the alphabet. But it can also be a synonym for impressive architecture. At least when it comes to the latest project of the American architect John Beckmann. That was the XYZ House for Axis Mundi. Planned in Wengen, Switzerland, the minimalist building is based on the steep walls of the Alps - and on René Descartes' coordinate system. 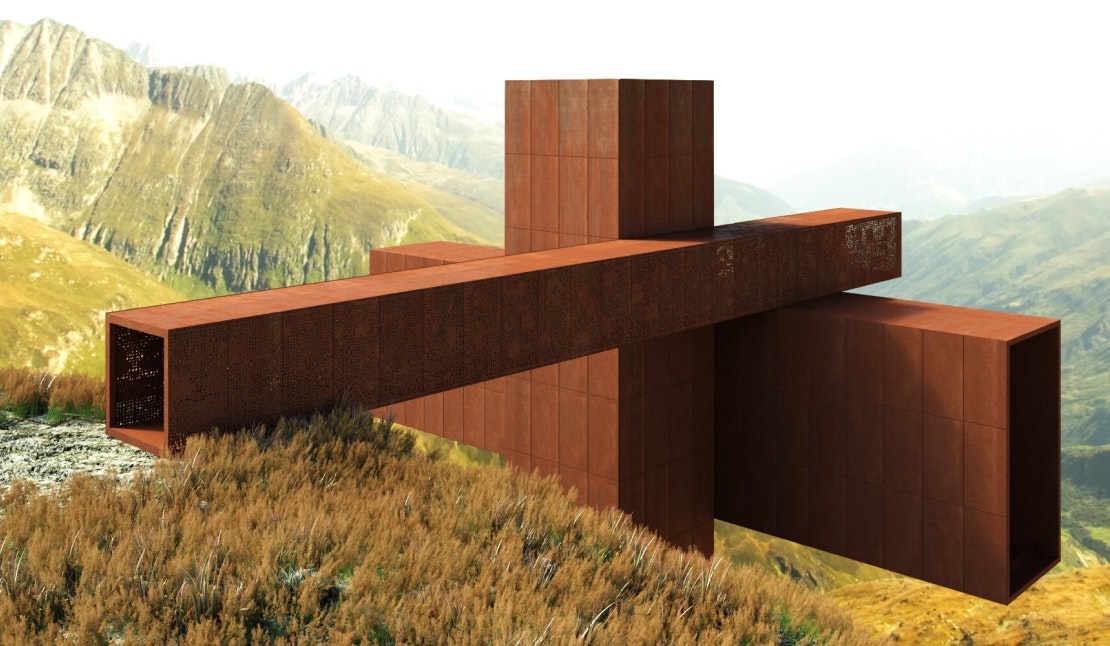 Access to the house, built of corten steel and concrete, is gained via the imaginary X-axis: the tunnel-like entry is mounted on this axis, which leads into the staircase on the Y-axis. The free-floating living room, situated above the valley, is in turn on the Z-axis. This ensures that the cruciform building not only guarantees spatially but also some real depth. But the concept behind the reduced construction goes even deeper. 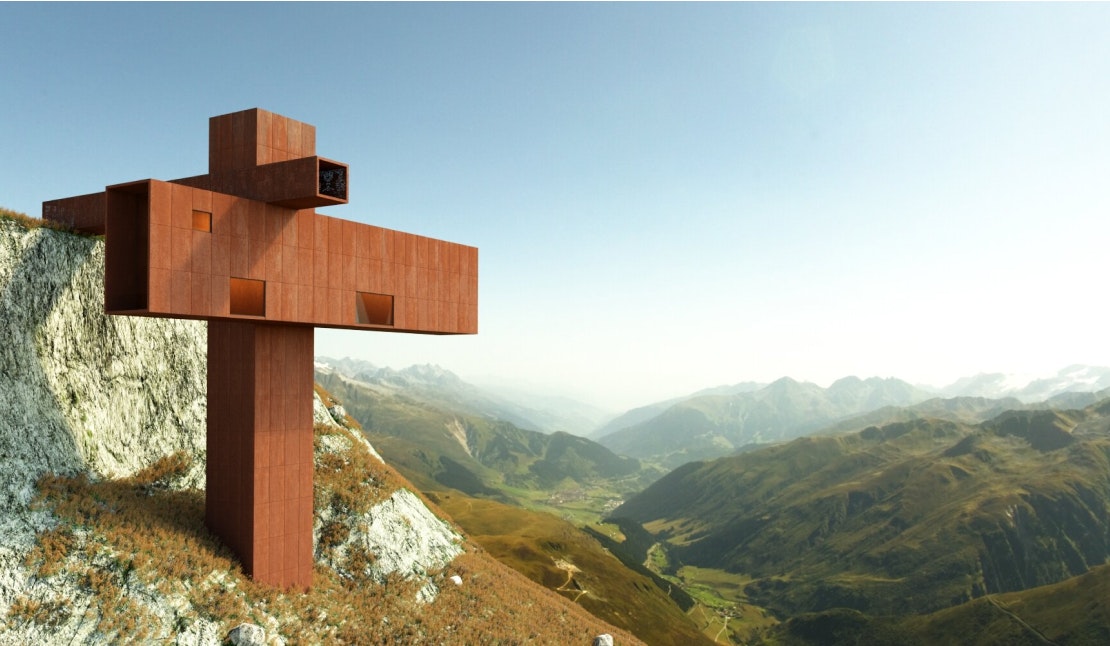 There, not only Descartes' sober system of coordinates and the aesthetics of minimalism meet, but also romantic ideas in the tradition of Heinrich Heine. According to the architecture studio, the German painter Caspar David Friedrich also had an influence on the planning - no wonder, given the impressive view of the striking landscape of the Lauterbrunnen Valley. The aim of the whole thing: to make people think. And that's what they did at Axis Mundi. Because we are now thinking about how to get to the exact coordinates of the XYZ House.