Meeting of the Giants

At the end of the 60s, two machines with revolutionary technology were built in Germany and England. Why? Because it was damn well time to push the boundaries of what is humanly and technically feasible a little further towards the future.

Racing cars need two things above all: to be fast and to win races. Their appearance? Secondary. In case of doubt, success here makes sexy. The designers have a technical term for this. "Form follows function”. Mockers would say: The end justifies the look. But it's not that bad after all.

In this respect, racing cars have a lot in common with airplanes. Here, the principle "form follows function" is even an absolute prerequisite: Without a certain design they just don't take off. Which maybe explains why they all look so alike. Of course you can also say about some racing cars. 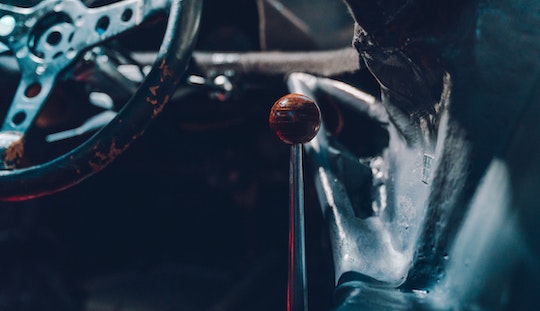 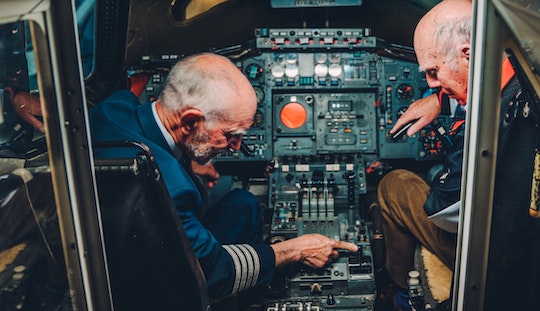 But there are differences. The Concorde, for example. It resembles clearly more a fighter jet than the common holiday plane to Mallorca. Her nose is striking. One can like it, but you don't have to. The fact is: If the engineers had continued their nose in a straight line to the fuselage, no pilot in the world would have been able to land the supersonic jet - simply because he would not see the runway. Whatever you think of her nose: A maximum speed of 2,405 km/h and a record flight in two hours, 52 minutes and 59 seconds from New York to London give the supersonic jet a certain sex appeal. 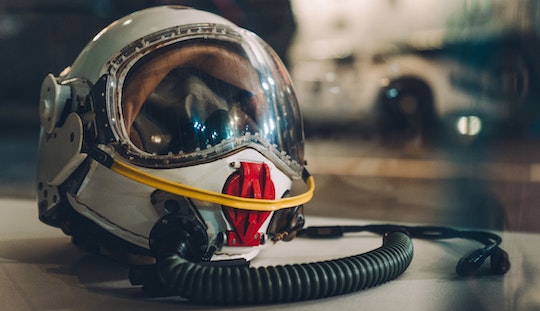 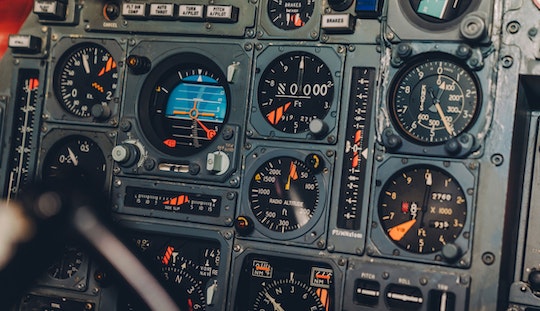 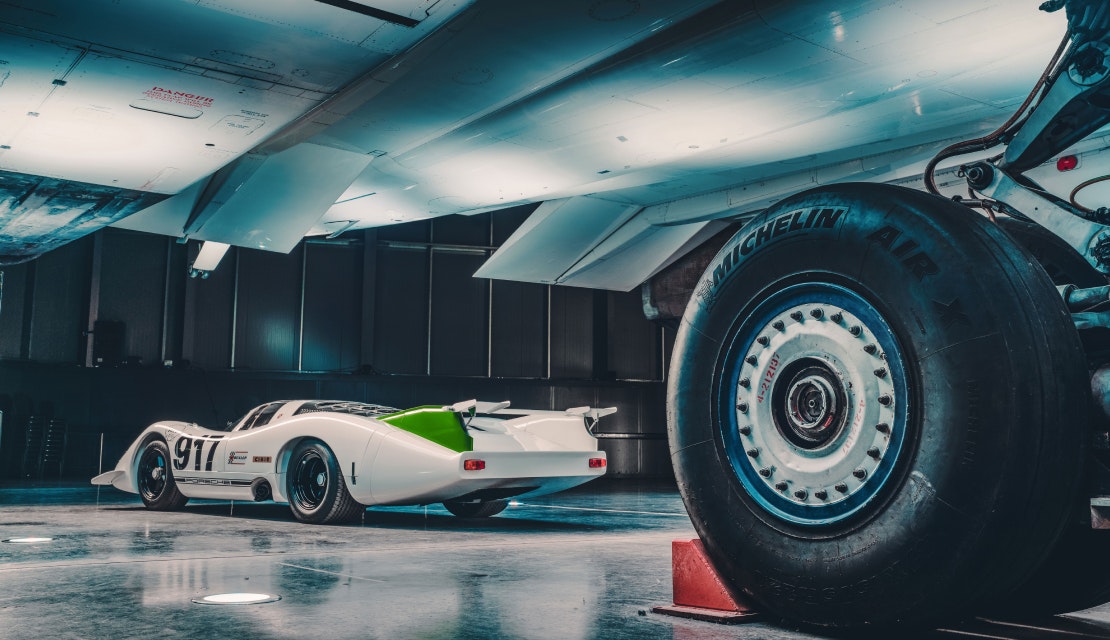 The Porsche 917 can also whistle a song of this through its air-cooled twelve cylinders. The engineers around Ferdinand Piëch succeeded in taming the 520 hp in such a way that the car became a legend - "the car is to be feared", complained the racing driver Rolf Stommelen at that time - as a beast with a long tail on the racetracks of this world. The "White Giant" won the 1970 and 1971 brand World Championships, but above all the overall victory at the Le Mans 24 Hours in Zuffenhausen in 1970 - thus establishing the era of Porsche dominance in the world's toughest circuit race. 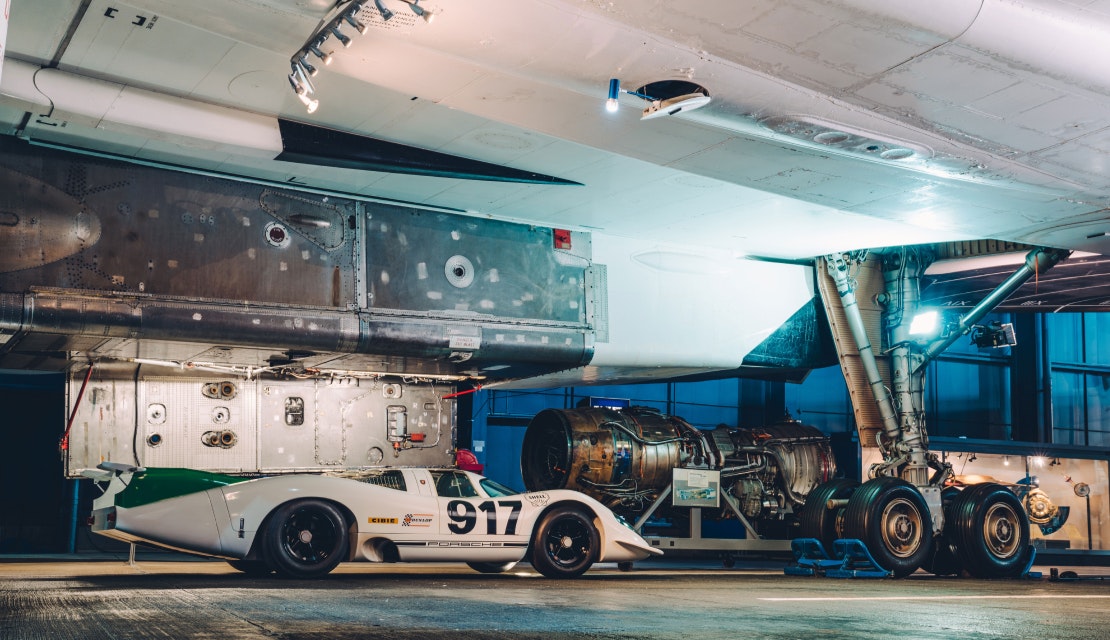 So from this point of view it was a logical consequence that the 917-001, which had just returned to its original state on its 50th anniversary, allowed itself a rendezvous with the Concorde 002. This took off to its maiden flight on 9 April 1969 , about one month before the 917-001 had been presented at the Geneva Motor Show. And what can you say? Even from a standing position the two of them make a great figure.

But that's just the way it is with legends that once shifted the boundaries of what was feasible. Half a century later they still fascinate the audience. 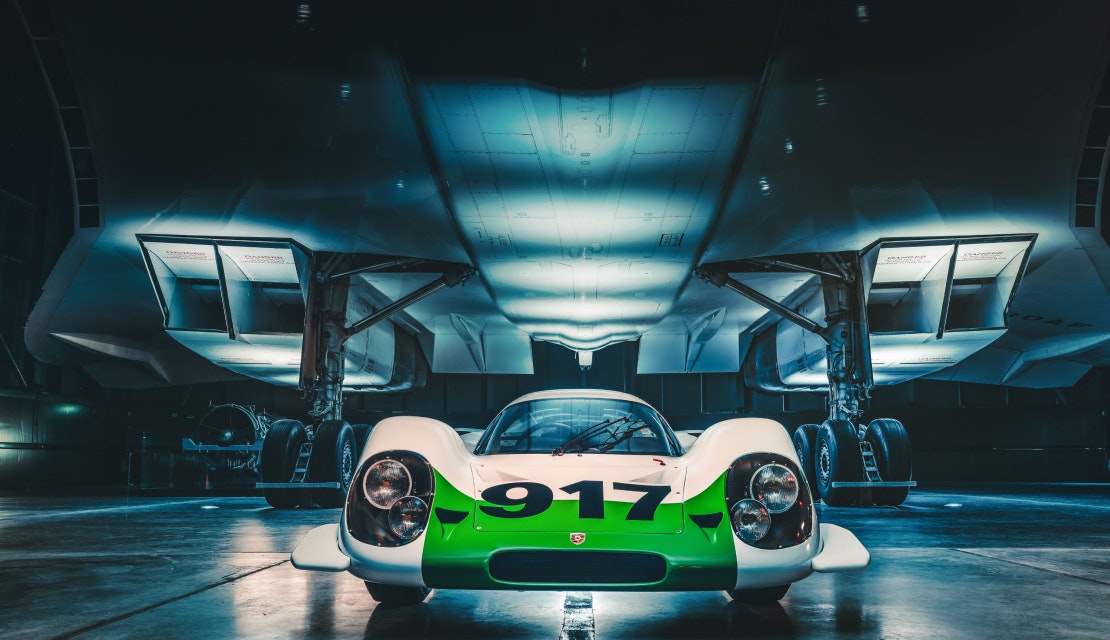