McQueen is king! The Brumos Collection

The best crossover? No new superhero movie with a dozen Hollywood stars. But the recently opened Brumos Collection in Jacksonville, Florida. This is thanks to numerous exhibits of the Porsche racing team's own history, where they meet the iconic 917K from Steve McQueen's »Le Mans«.

Some are made for leading roles. Steve McQueen, for example. Or the Porsche 917K. Both once proved their worth in the classic Le Mans film. Now, the newly opened »Brumos Collection«, the private collection of the former racing team, is no different. A good five years after the crew retired from motorsport, a very special museum is opening under the team's banner in Jacksonville. In addition to numerous vehicles from the team's own and long racing history, the heart of the exhibition: Steve McQueens 917K, chassis number 024. 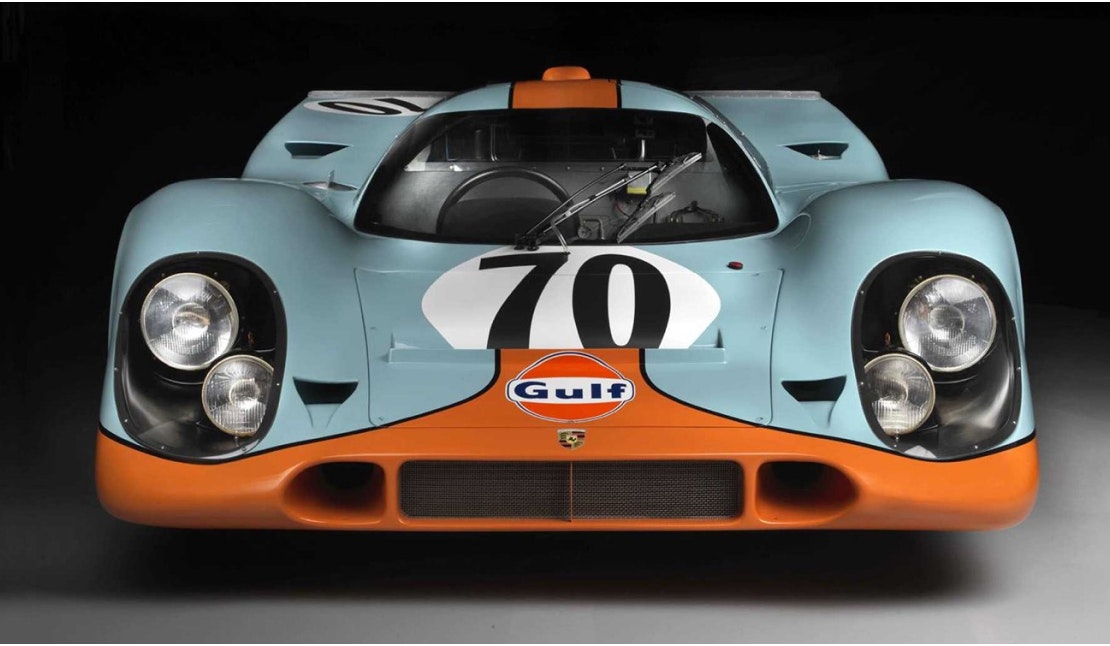 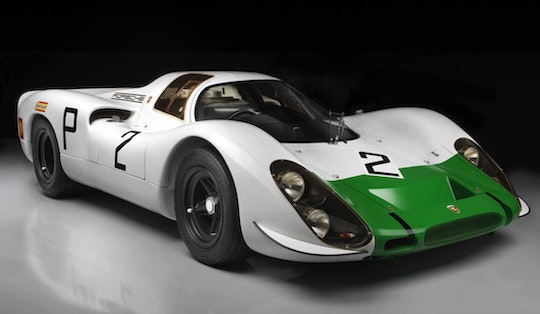 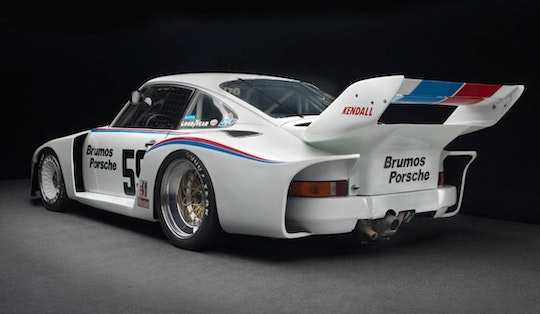 Not a film hero, but a real winner is the Porsche 908, with which Jo Siffert and Vic Elford defeated their competitors and the Nürburgring Nordschleife in 1968. Or the also presented 917/10 CanAm-Spyder, which in 1971 was not only the first Porsche to wear the red-blue Brumos colours, but also produced over 1,000 hp with its turbocharged 12-cylinder engine. But also the legendary 935 of the team, which once dominated the IMSA with a record-worthy 8 back-to-back victories, is given a stage in the newly built brick building. Just like numerous other racing cars with a Swabian-American past. 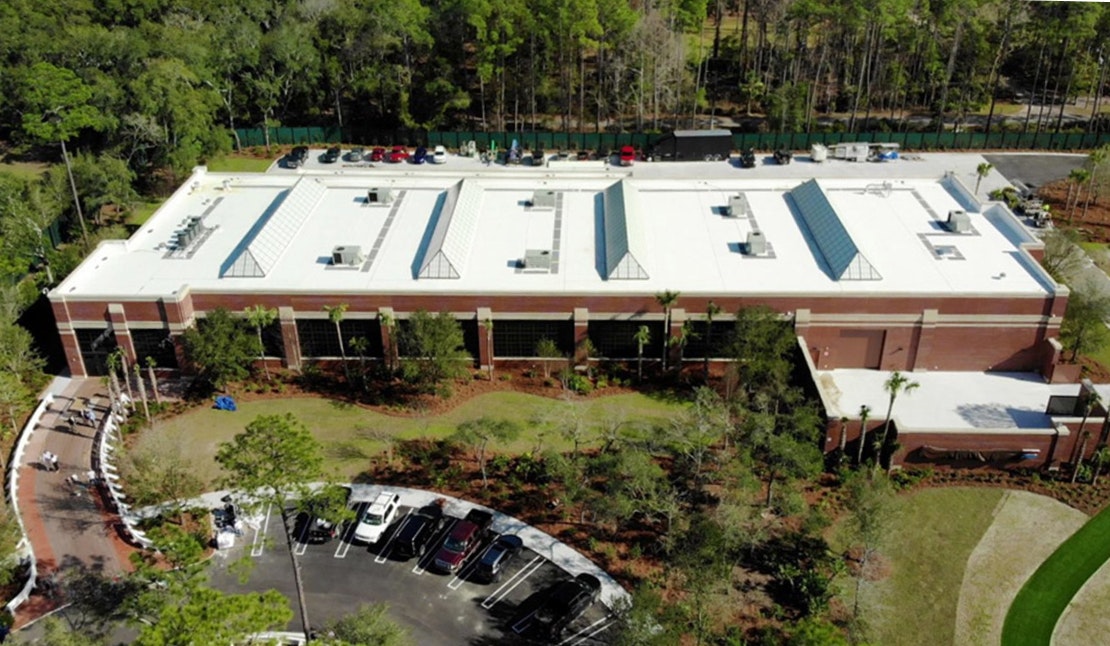 For 20 dollars admission, visitors to the »Brumos Collection« will be able to see a total of 40 cars from Zuffenhausen and the world on over 3000 square meters, but will also enjoy interactive exhibition elements. And on top of that they can also add a visit to the integrated cinema. But as usual in racing, good preparation is necessary: Tickets for the collection, which is only open on Thursdays and Fridays, are not available spontaneously and on site, but must be reserved online. How fast you move through the exhibition, on the other hand, is left to you.