Luigi Colani: »My world is round«

Luigi Colani was the master of round shapes. Yesterday, the visionary designer passed away in Karlsruhe, Germany at age 91. An obituary.

In design, too, a strong character is often characterized by corners and edges. Luigi Colani saw it differently. The design visionary with the striking mustache avoided right angles like the devil avoided holy water. Even the straightforwardness so typical of style-forming design was just that for Colani: typical. »The industry dilapidated (...) in its own mediocrity,« he once criticized. 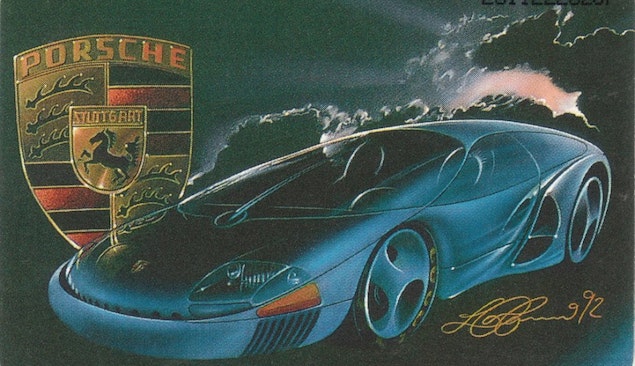 Colani, who studied sculpture and painting in Berlin in 1946, but finally dropped out of his studies because his professor could »teach him nothing more«, he had a clear idea of how things were to look. »My world is round,« he emphasized again and again. 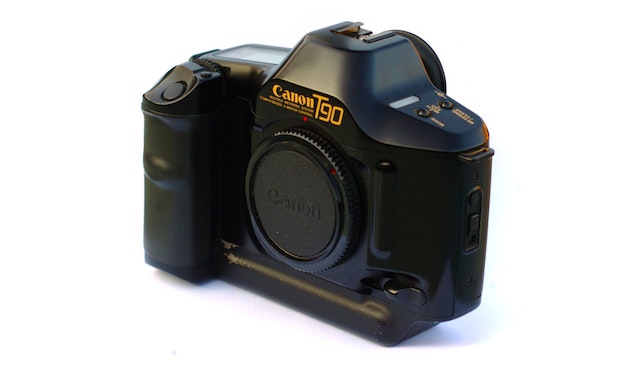 Colani made curves his trademark. His design vision was characterized by biomorphic and dynamic forms. One of his most famous designs is the concert grand Pegasus. Prince bought one of them. Colani reinterpreted the T-90 reflex camera for Canon. 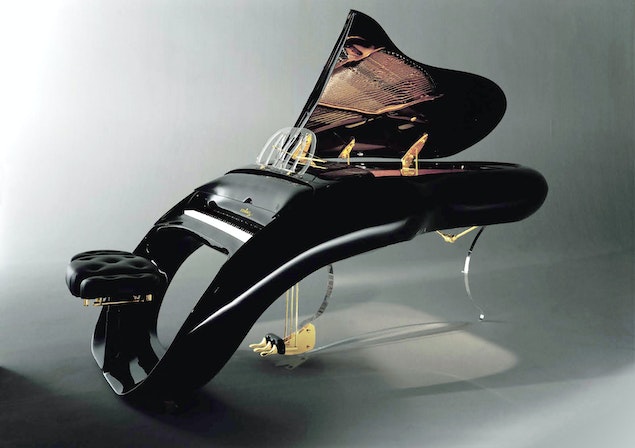 Colani was a universal designer. Thick-bellied ballpoint pens, curved chairs, futuristic airplanes, cars and motorcycles: The list of everyday objects Colani designed according to his principles is as endless as the debate about the eccentric designer himself: The son of a Swiss architect was hated and worshiped. 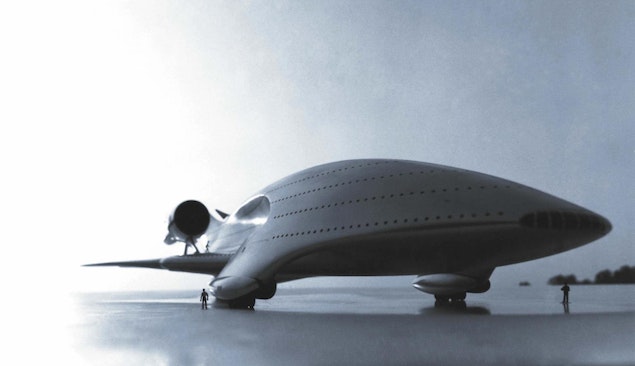 At times, he had fall outs with the entire industry. One could also say: The master of the round forms was often considered edgy. Colani had a reason for this: »I didn't fit into any time.« Yesterday the visionary died in Karlsruhe at the age of 91. 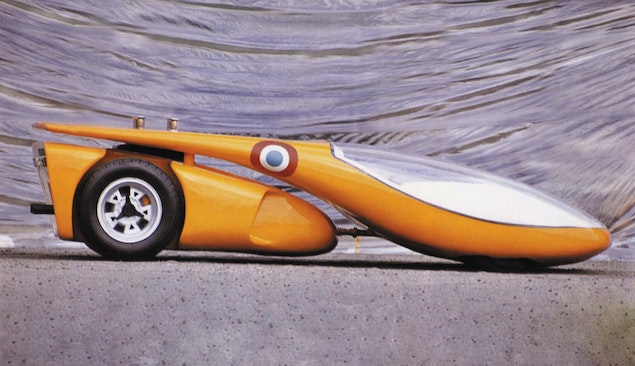