The countdown is on! Only a few hours left until the Porsche fan meeting "Air Cooled" takes place at Universal Studios in North Hollywood. Anyone who was able to get a ticket, however, should pay close attention to the company with which he appears there. We have three suggestions: 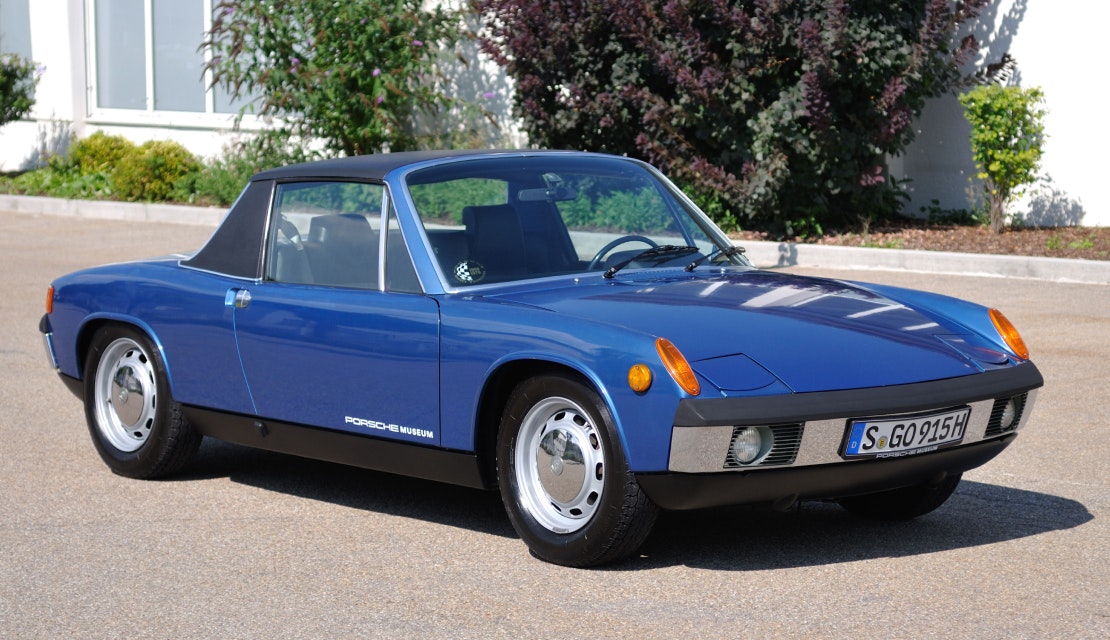 Not necessarily the most beautiful Porsche of all times, but definitely worth seeing. Just because of the inner values alone. It was here that an unusual cooperation took place. The technology comes from Volkswagen! After all, it can be described as the first mid-engined sports car in the world to be mass-produced. And you can have a lot of driving fun with the small Volks-Porsche. 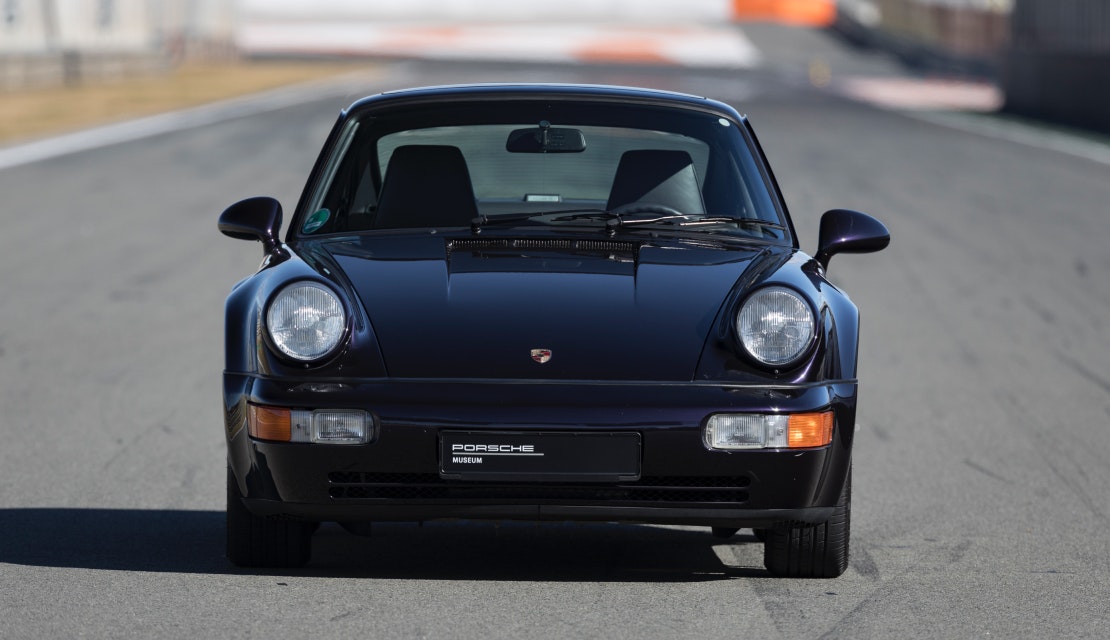 New technology for the classic. Although Porsche is sticking to the classic shape, 85% of the parts are new. And more driving comfort and technology, such as the automatically extending rear spoiler, are on top. Never before has a Porsche been so sleek. For the Americans, however, it could still be their own model variant: The 964 RS America Coupé. The difference? Among other things, an even more sporty chassis. 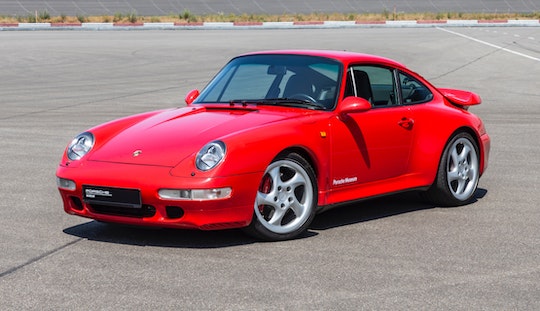 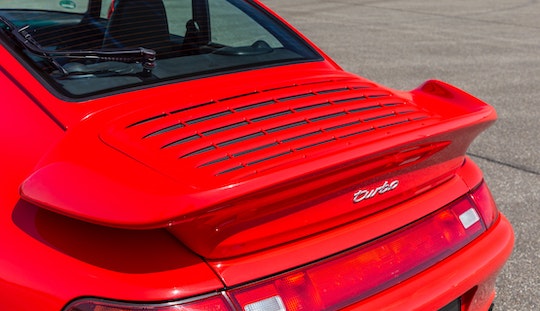 The last real Porsche. That's what the fans say. After many years of experience, the engineers in Zuffenhausen had completely developed the technology. The Boxer engine runs correspondingly reliably. So reliable that one even goes to the Highway police in Baden Württemberg - completely in green and white and even with blue light and Siren.