Everything in life comes in waves, they say. If it is the »Los Vilos House« on the Chilean Pacific coast, drawn by the Japanese Ryue Nishizawa, we gladly accept that. Also for the accommodation.

Quantum objects can exist as waves and particles in equal measure. Already in 1905, Albert Einstein captured the view of light. Keyword wave-particle duality. A good 115 years later, Ryue Nishizawa is following suit - and with the »Los Vilos House« he proves that the theory is not only valid in physics, but also in architecture. To this end, the Japanese architect, who has been awarded the prestigious Pritzker Prize, has constructed a building on the Pacific coast of Chile that is simultaneously a wave and a solid material. The exclusive weekend house is inspired both by the rocky coast and the sea, whose wave form it reflects. 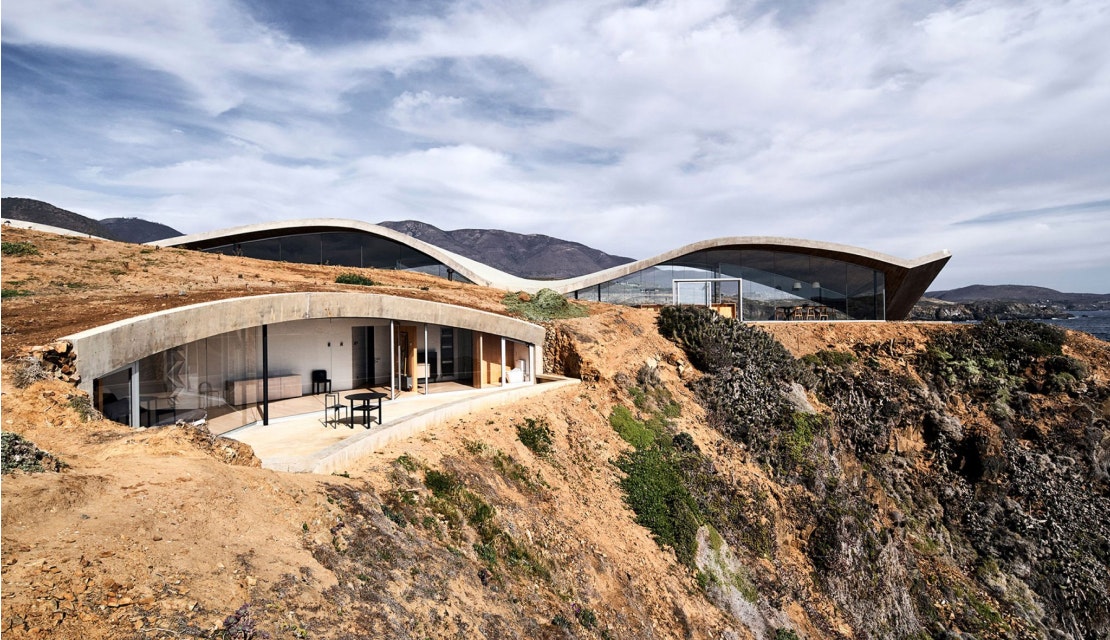 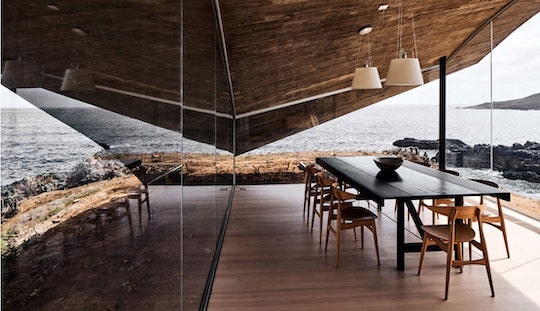 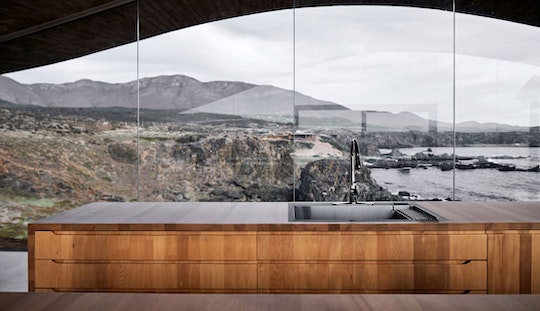 Nishizawa uses concrete, which is known to be extremely solid and is supported by steel beams. Classic walls are not to be found, at least not between the living areas in the main building: Sleeping & living area, but also the kitchen are only separated by the wave troughs of the roof. Only the sauna and the roofed terrace located a little outside are bordered by classic walls. 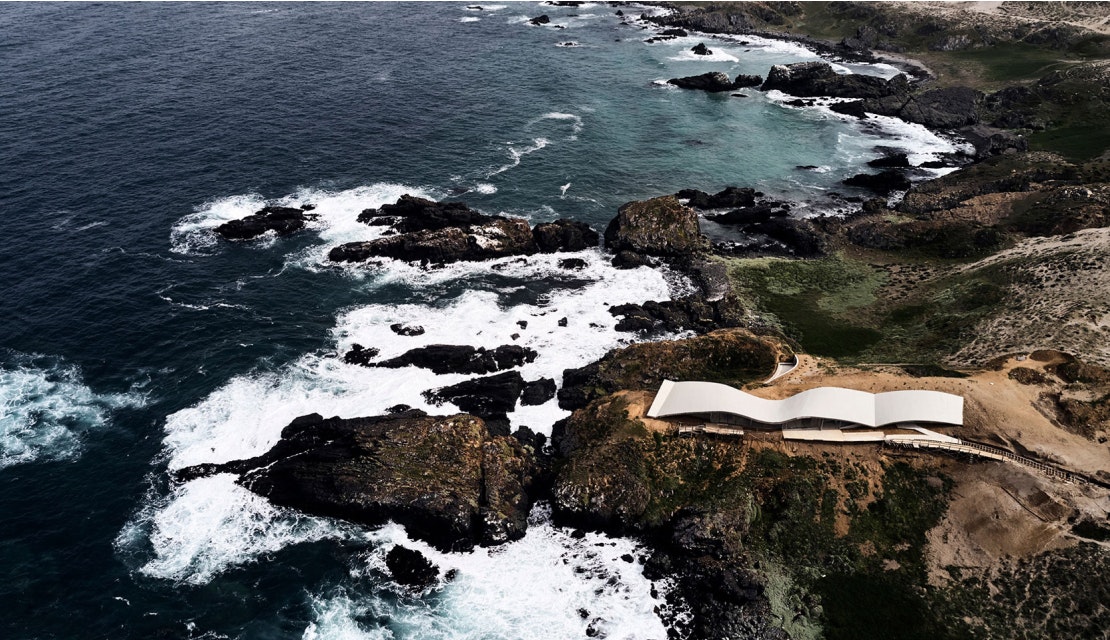 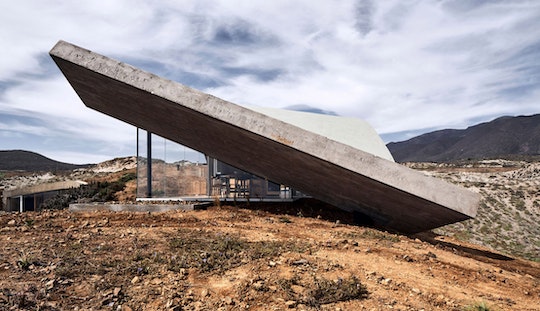 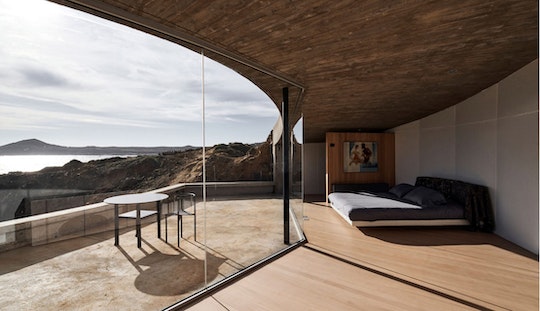 The wave-shaped house picks up their coloring inside: warm and earthy tones dominate, both in the wood panelling of the floors and in the furnishings themselves. The interior, like the rest of the house, is kept minimalist. Quite the opposite of the glass surfaces, which provide an impressive all-round view, which finds its crowning glory in the dining room, located at the very end of the headland on which the building stands. A positive side effect: from the outside, too, you can see that the Los Vilos House convinces with inner values. Quasi an aesthetic interior-exterior duality.