Time for a real fairy tale. And who needs the Brothers Grimm when it comes to a legend.

The king of the mountains stands all alone. He's grown old. His bonnet is rust red and the seat shells are worn away by the many hard battles, but still surrounded by the glamour of his past heroic feats. And it stays that way because it's authentic. At least that's what the professionals say in Zuffenhausen. 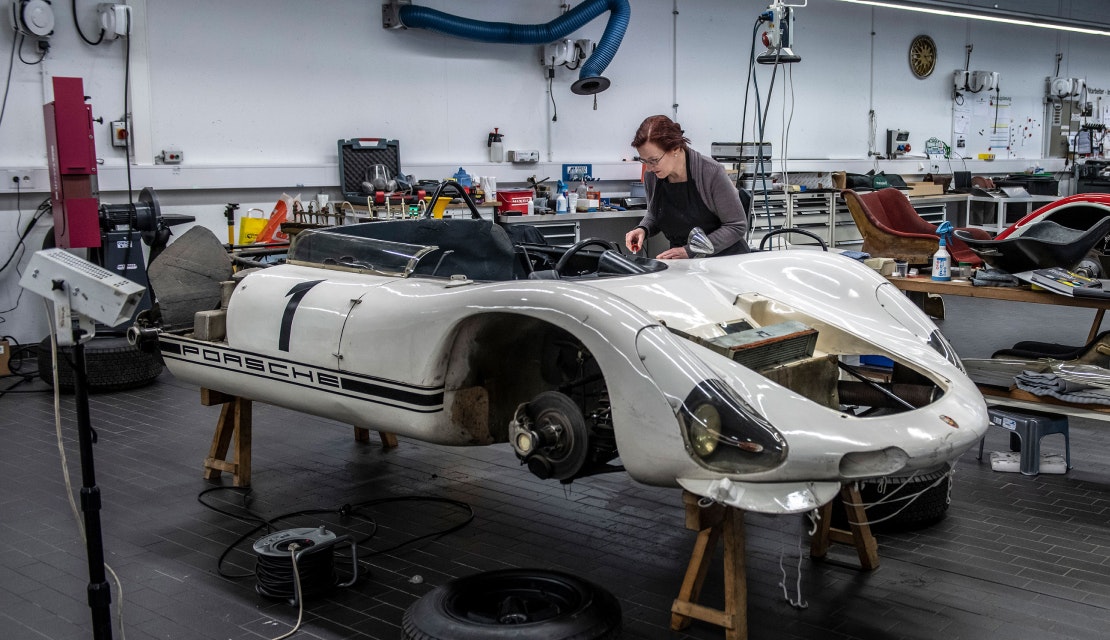 In 1967 he last crossed the finish line at the Gaisbergrennen in Austria. He had fulfilled his task and retired. But he took the glory with him. In 1967 and 1968 Porsche immediately won the European Mountain Championships with the 910 Bergspyder (Hillclimb Spyder), which weighed only 500 kilograms. Gerhard Mitter later also used one as a company car off the race track. Whereby he was probably more in the flat country on the way with it.

Now they are putting their hands back on the glass fiber outer skin in the Porsche Museum. And as befits a retired king: With all due respect and caution. Because he is and remains really interesting, especially as an original. He's a typical Porsche.

He's not supposed to race anymore, by the way. And can dream of the Alps in peace and quiet. Thanks to the good fairy from Zuffenhausen. 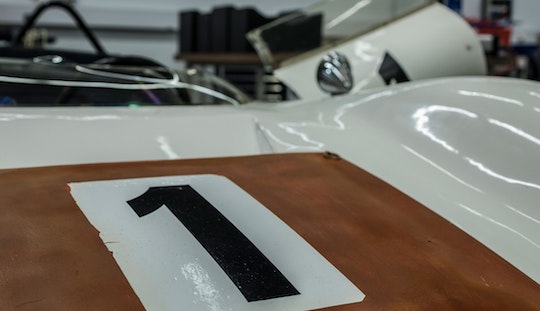 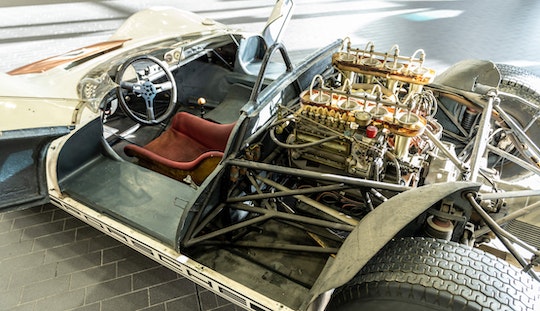