Lightweight for the nose: Entourage of 7's Beacon 1020

When driving fast, it is advisable to keep a clear view. No wonder that Matt Damon as Carroll Shelby therefore wore Entourage of 7's Beacon 1020 from in »Le Mans '66« when he drives his Porsche 356. Infact the sunglasses not only show style, but also help keep a close eye on the surroundings.

Carroll Shelby's choice of vehicle in the feature film »Le Mans '66«? Except for the Porsche 356 at the beginning of the blockbuster not quite our taste. But his sunglasses are: Because the Entourage of 7 Beacon 1020 is no less timeless than the little red roadster with which Matt Damon, as an American racing legend, opens the film. In contrast to the American car, however, the classically elegant visual aid does not come from Germany, but is an American-Japanese joint project. 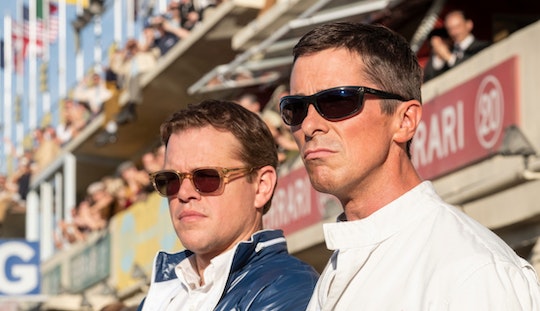 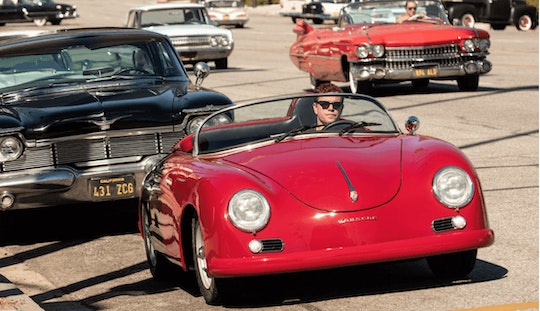 The accessory, designed in Los Angeles, is manufactured in the land of the rising sun(glasses). The reason: the cellulose acetate from which it is made, which is extracted from cotton plants, also comes from there. Their hinges, on the other hand, are in the style of Caroll Shelby's motorsport: they are suitably made of the light, resistant metal titanium, which is widely used in racing. 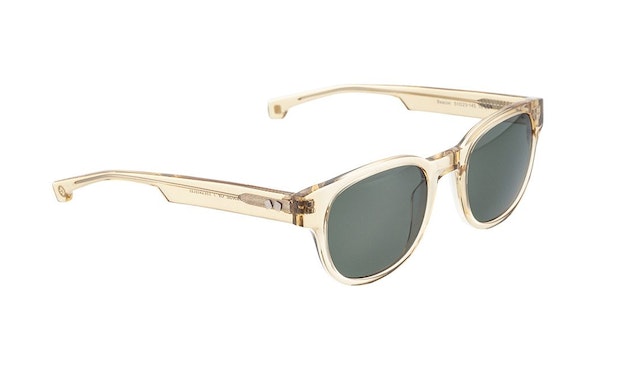