Let there be »Bulb«: Ingo Maurer and his love for the light

The design of light is becoming more and more important. Especially in cars. Even in the darkest night, a Porsche can be recognised by its four-eyes design or the rear strip of lights. Ingo Maurer, creator of the »Bulb«, was one who elevated lighting design to the status of (winking) art. An obituary.

Lighting is a fundamental matter. Just take a look at the book of books. »Let there be light« it says. It is: the beginning of everything and everyone. And so they have been illuminating this world ever since, some as some as luminaries, some not quite as bright. Some people bask in the spotlight, others are exposed to a rather poor light, and some have easily managed the transformation from one extreme to the other. But that's another story. 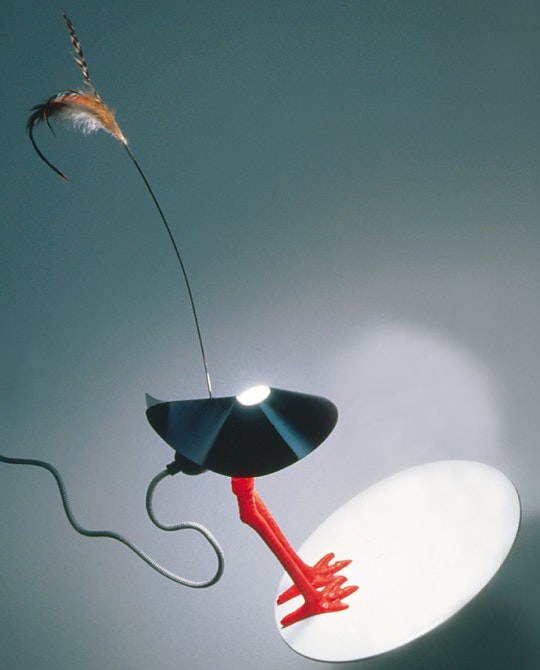 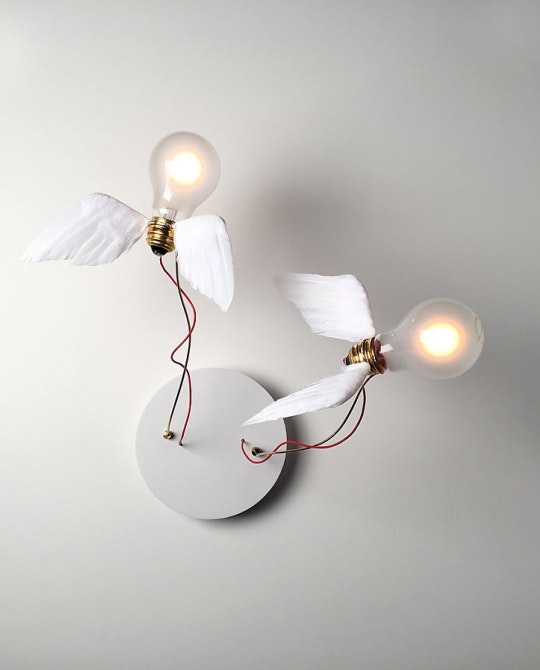 Ingo Maurer had other metamorphoses in mind when he dedicated himself to his great love, the light bulb. He attached goose feathers to it and made it fly (»Lucellino«, 1992), put Mickey Mouse ears on it (»I Ricchi Poveri Toto«, 2014) or made it the continuation of the rubber glove with illuminating means (»Luzy Take Five«, 2018). For his creation »Bibibibi«, 1982, originally intended as a wedding present, he even kidnapped a pair of plastic stork legs from a department store. The actual product, a plastic stork, was sold out, only the legs without upper body were left. However, the seller did not want to sell the incomplete product. The unique piece became a long runner, which has been offered in his collection for more than 30 years.

These are all winking and enlightening gimmicks, which Maurer also transformed into entire lighting concepts. for example for the Munich subway stations Marienplatz, Münchner Freiheit and Westfriedhof, which have since been listed as sights in travel guides. 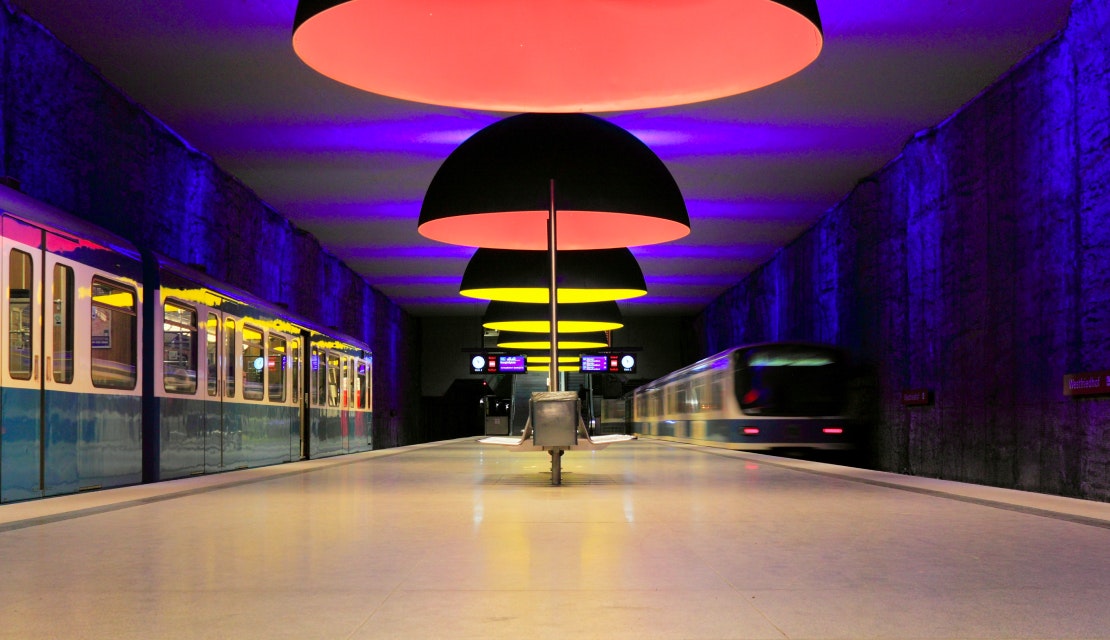 But »Bulb« is iconic for his entire creative work. This oversized light bulb in the light bulb is also his first design. It was created in 1966 during a blissful and red wine fueled evening in a rather sparsely furnished Venetian hotel room. The inspiration: a bare 15-watt light bulb hanging from the ceiling. Less than three years later it stood in the New York Museum of Modern Art. Thus Maurer had arrived at the Design Olympics on the fast track.

Maurer died on October 21st at the age of 87. But his light will continue to illuminate this world. At the latest in the pre-Christmas period, when his huge Unicef Crystal Snowflake made of stainless steel and 16,000 crystal prisms once again illuminates the intersection 5th Avenue/57th Street not far from Central Park in Manhattan. 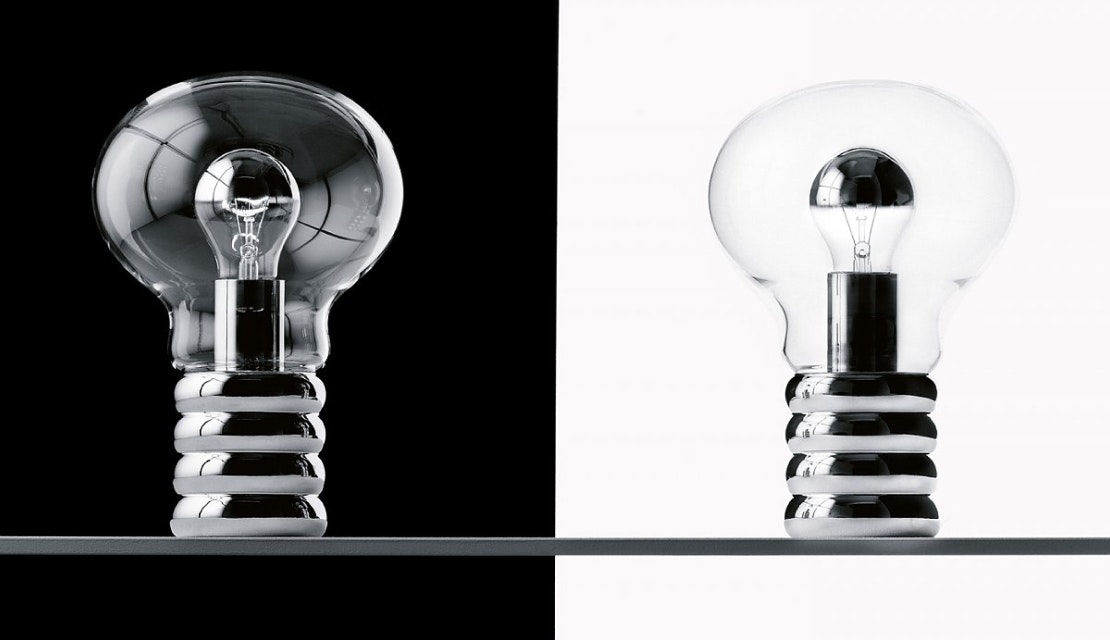