The streamlined Typ 64 is marvellous to look at. But more importantly he's the proof that every end can be the start of something beautiful.

Nobody likes to work for the paper bin. But on the way to legend, this stage is sometimes inevitable. Steve Jobs, for example, would probably sign that off right away. The Apple Lisa, for example: Technically far ahead of the competition, the personal computer already had a graphical interface when other systems probably could not spell that word at all. However, the miracle was so expensive that Apple buried the last 2700 pieces on a dump in order to be able to depreciate the devices at least for tax purposes. 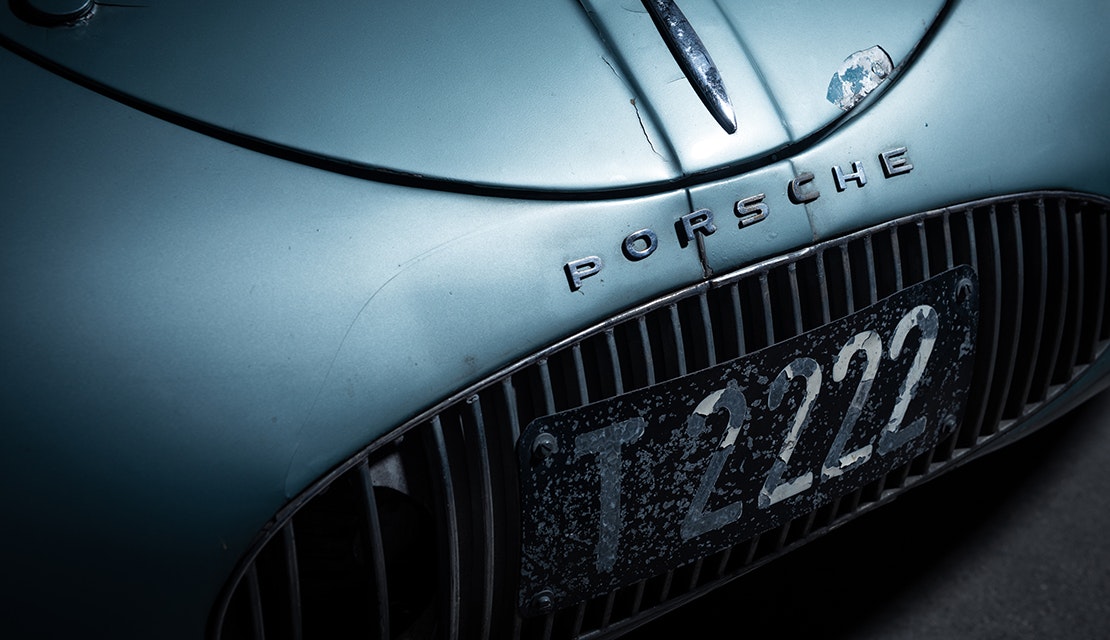 Fortunately, the Porsche Type 64 - better known as the Berlin-Rome car - doesn't have to share this career with Job’s miracle machine. Something else got in the way of it’s instant fame. Designed on the basis of the “Kraft-durch-Freude-Wagen” (“Strength-Through-Joy-Car”) with a streamlined body drawn by Erwin Komenda, it was to triumph on the long-distance Berlin-Rome trip in 1939. The Second World War broke out just as the first of three planned copies was completed. The long-distance trip was cancelled, production was stopped. 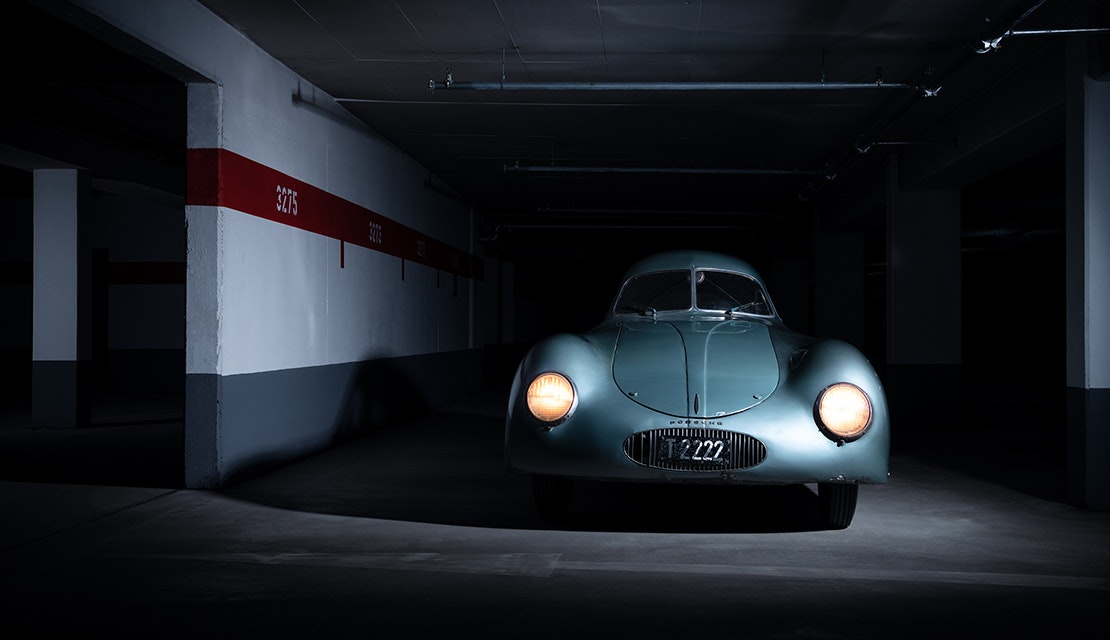 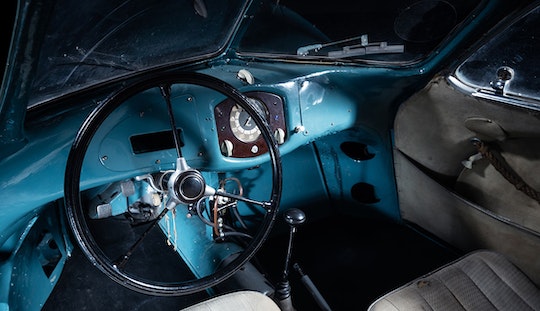 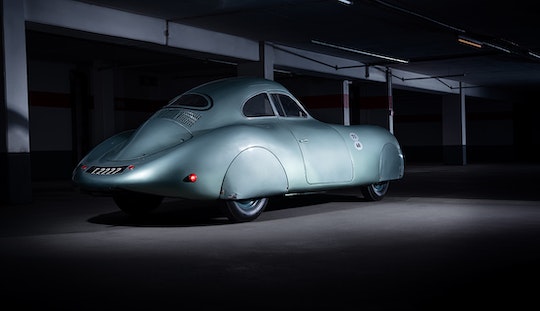 Ferry Porsche did not let himself be put off by this, he completed the other two copies as well. The three specimens were used for courier journeys and the like and were properly battered. In 1949, the Austrian entrepreneur and racing driver Otto Mathé bought the restored car number 3 and drove it to class victory in the 1950 Alpencup. Later it became an eye-catcher at classic car rallies - and in August it will be the star of RM Sotheby's auction in Monterey. 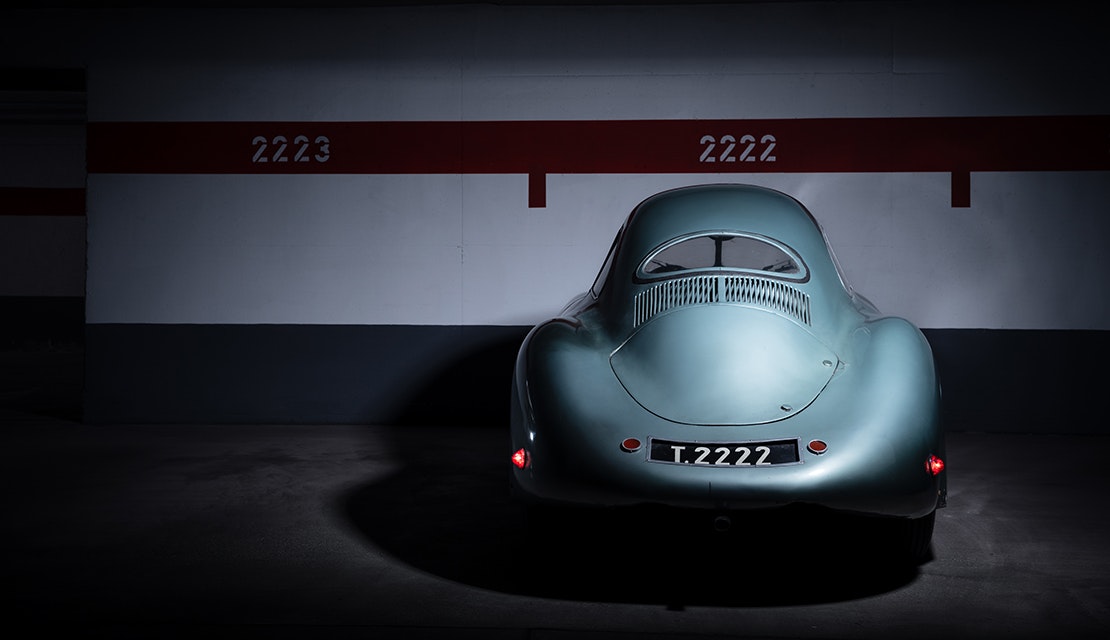 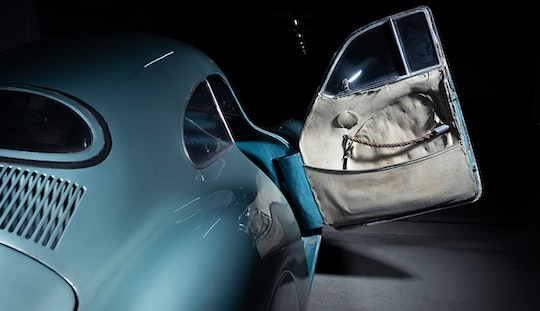 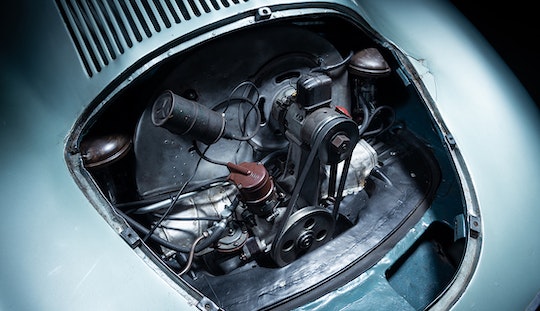 Our prognosis: It will probably become the most expensive Porsche of all time.

By the way: Apple's Lisa was the foundation stone for the Apple Macintosh, which helped the company to its first great fame. Ferry Porsche later perfected his Porsche 356 with his experience from the construction of the Type 64. The rest? Is history.

And here one can register for the auction: