Le Mans 2020: Looking back to the future

Mixed feelings after Le Mans: while the works cars in the GTE-Pro goes home empty-handed, the customer 911s in the GTE-Am class snatch second, fourth and fifth place in the endurance classic. As a museum piece, Porsches leave dazzling impressions anyway - now also with a 919 hybrid replica.

Ahead, is where the look is supposed to go. But well, sometimes a rear-view mirror isn’t such a bad thing. For example, when you can see your opponents in it - as they get smaller and smaller. But the rearview mirror also has something pleasant in a figurative sense. When you look at past successes in it, as an incentive for future actions.

Seen in this light, this year's 24 Hours of Le Mans was a wonderful moment to look in the rearview mirror. At least from Porsche's perspective. It was 50 years ago, the moment when Hans Herrmann was the first Porsche driver to see the chequered flag first at the endurance classic. Such a wonderful moment from the past can still be enjoyed today. Just like the last overall success two years ago, or that of 2017, or the ... one was more beautiful than the other. 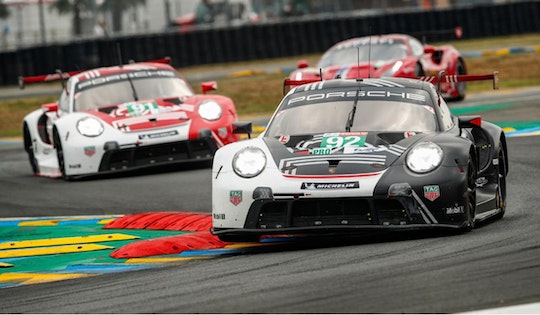 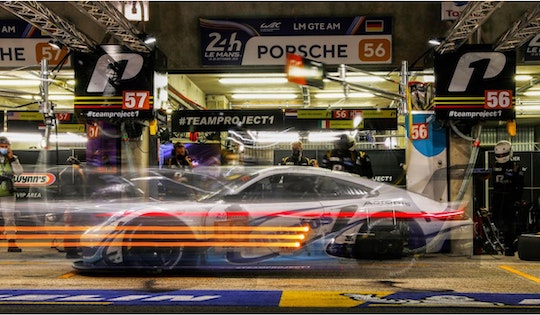 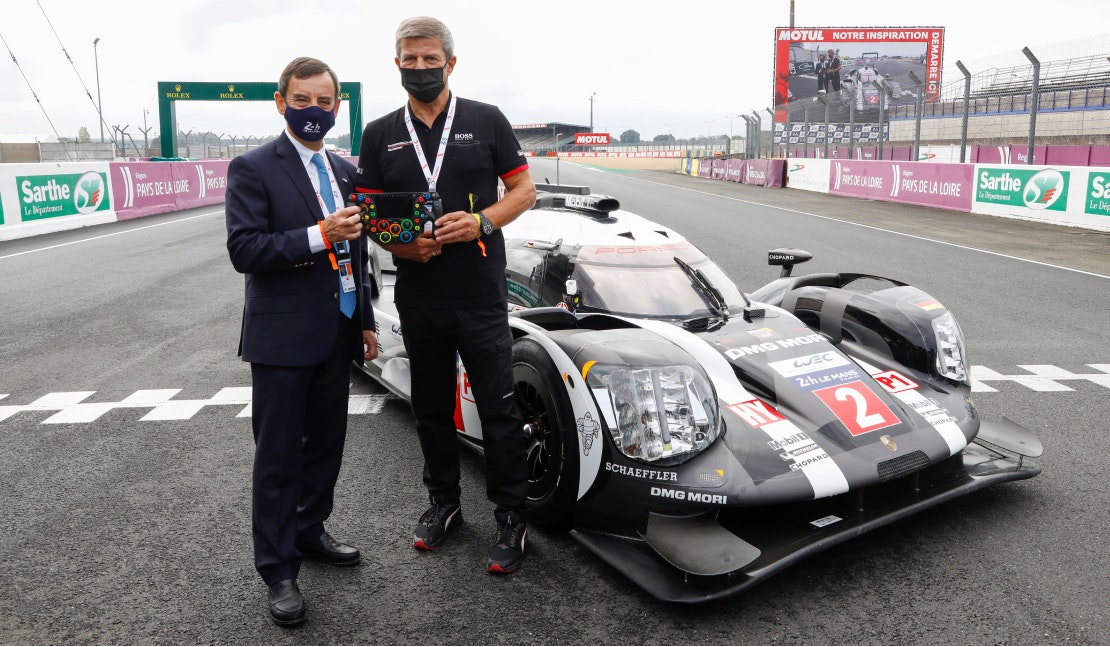 The »Musée des 24 Heures de Le Mans« now shows a fine exhibit from Zuffenhausen as a representative example: a replica of the winning car from 2016. The exhibit is based on a racing car from 2016, which was developed and built by the motor sports department for testing purposes during that season. The model consists of original technical parts such as the chassis, brakes and drive unit that were once used in the race. The chassis was supplemented with bodywork components by the historic motorsport team and covered in the Le Mans foil of 2016. 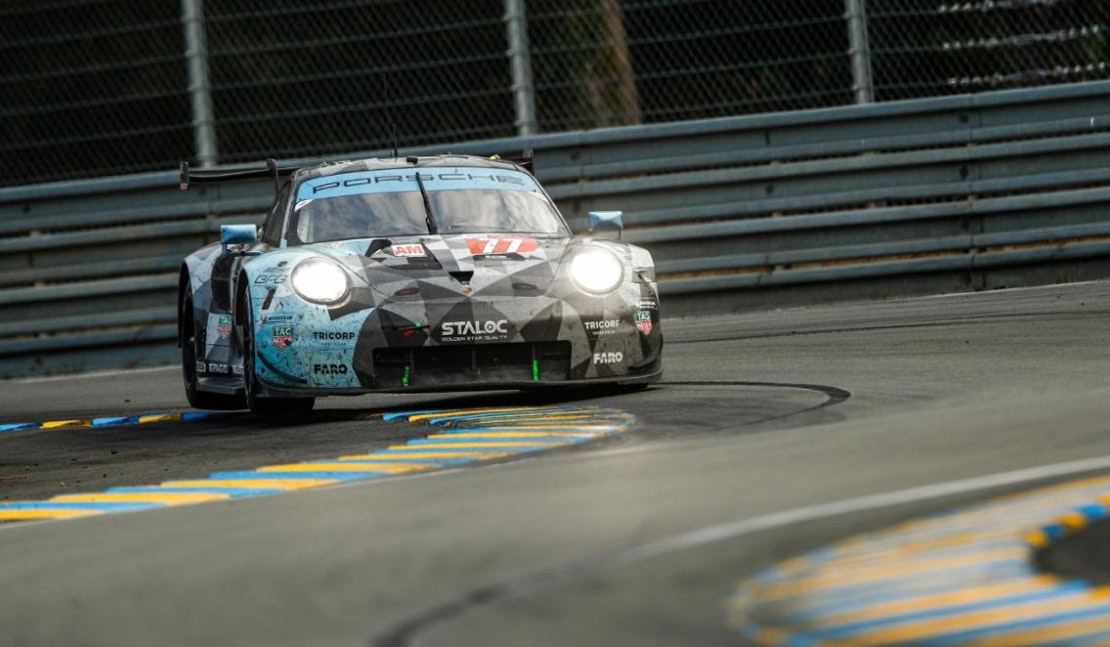 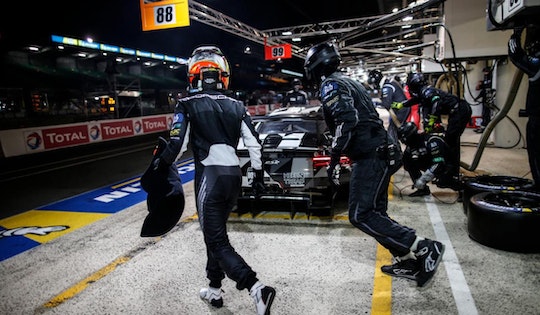 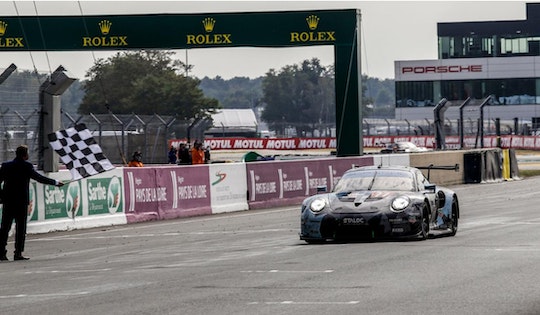 Appropriately, Fritz Enzinger, Head of Motorsport at Porsche, handed over the so-called mockup to the Le Mans organizer Automobile Club de l'Ouest (ACO) before the official start of the 88th edition of the endurance classic - on the start and finish straight.

Of course, the current Porsche drivers would also have liked to have been the first to pass the chequered flag in the two GT classes. Unfortunately, it did not work out that way. At least: In the GTE-Am class, the 911 RSR from Dempsey-Proton Racing with Porsche works driver Matt Campbell as well as Christian Ried and Riccardo Pera took second place. Without a single mistake, they took second place after a late safety car phase and a spectacular battle with slipstream duels. »We celebrate second place like a victory«, Campbell celebrated the podium success. 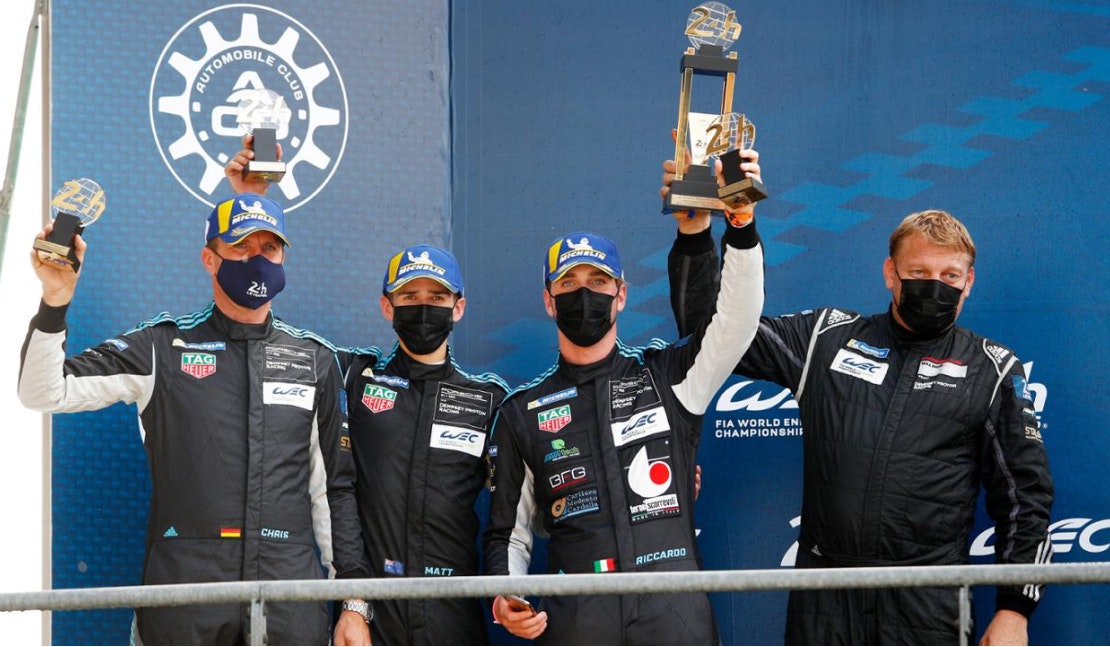