Lauda and Porsche - a chronicle

Niki Lauda is one of the most formative figures in motorsport. Three Formula 1 world championships, an incredible comeback and the special relationship with James Hunt shape his legacy. On several occasions his paths also cross with Porsche. We are tracing.

Sunday, 14 July 1968, Langenlebarn on the outskirts of Vienna: For the third time the International Airport Race takes place in the town on the Danube, for the second time local hero Jochen Rindt wins in the top-class Formula 2. And for the first time, a 19-year-old from the capital city of Vienna will be starting in the touring car support race. In a blood-orange painted 911 and with the starting number 31 he disrupts the field - and drops out. His name: Andreas Nikolaus Lauda. Called Niki by everyone. Three months earlier, he had only just entered the stage of motorsport – against his parents' will. 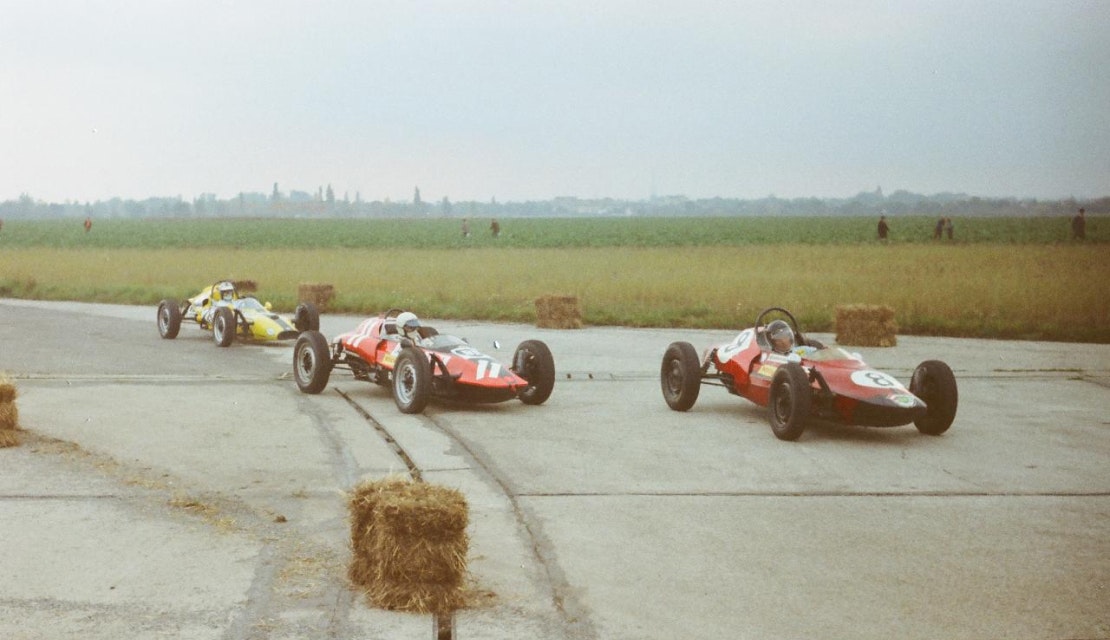 Two more years pass by in different cars and classes: The fast Viennese has continued to prove himself and made a name for himself in Formula V. He is well on the way to Formula 1. But where do you get the money for a start in the top class? Lauda makes a virtue of necessity. And besides his commitment in the junior class, he drives Formula 3 sports car races to buy a driver's seat with his earnings and bank loans.

He therefore accepts Porsche's offer to start in the German Interserie in 1970. With the 908/2 called "Flunder" he always plays in the front end of the field, but rarely makes it to the podium. On July 19, his time has come in Diepholz, again on an airfield: Lauda wins for the first and only time with a Porsche chassis. And leaves the world of sports cars shortly afterwards with the goal of Formula 2. 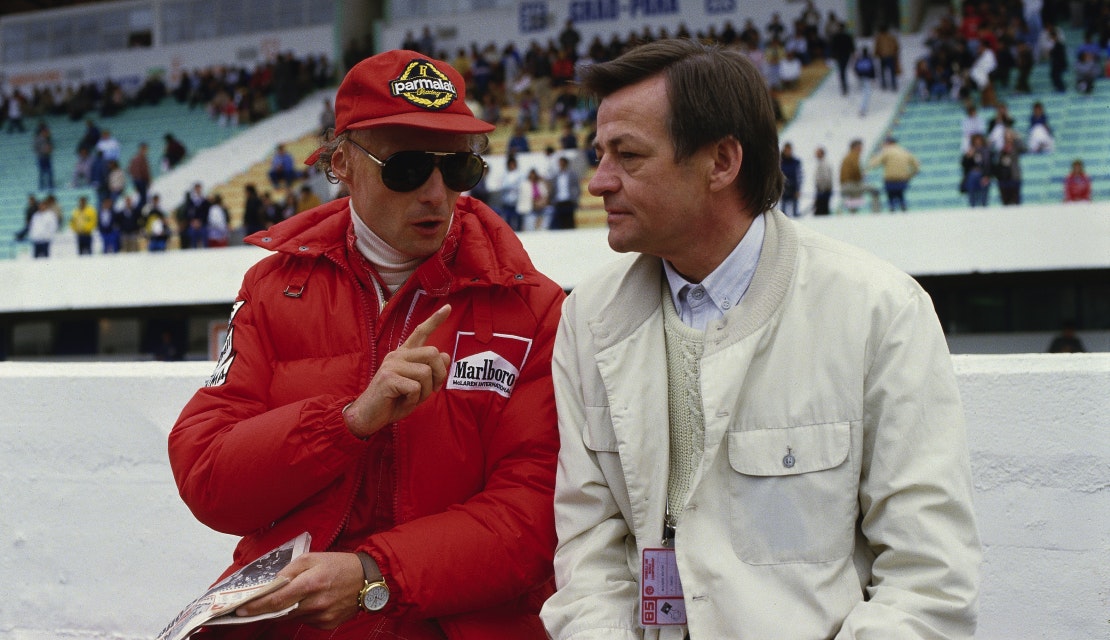 After that, it goes quickly: 1971 the premiere in Formula 1, 1973 the start for BRM 1974 the change to Ferrari - and the first victories. Two world championship titles, the fire accident at the Nürburgring in 1976, his strong will to return. 1979, he quits irritated. With a "Why should I drive in circles with the others like a fool?" he leaves the racing circus. Just to return two years later. With McLaren. In 1983, Porsche joins in. With the TAG turbo engine developed by Hans Mezger. An extremely successful combination.

1984 the Swabian-British-Austrian alliance achieves its greatest joint success: Lauda wins his third and last world championship with a half-point lead over teammate Alain Prost. In the following year he resigns for good. But not without saying a fitting farewell on 25 August 1985 with his last victory in Zandvoort, Netherlands. 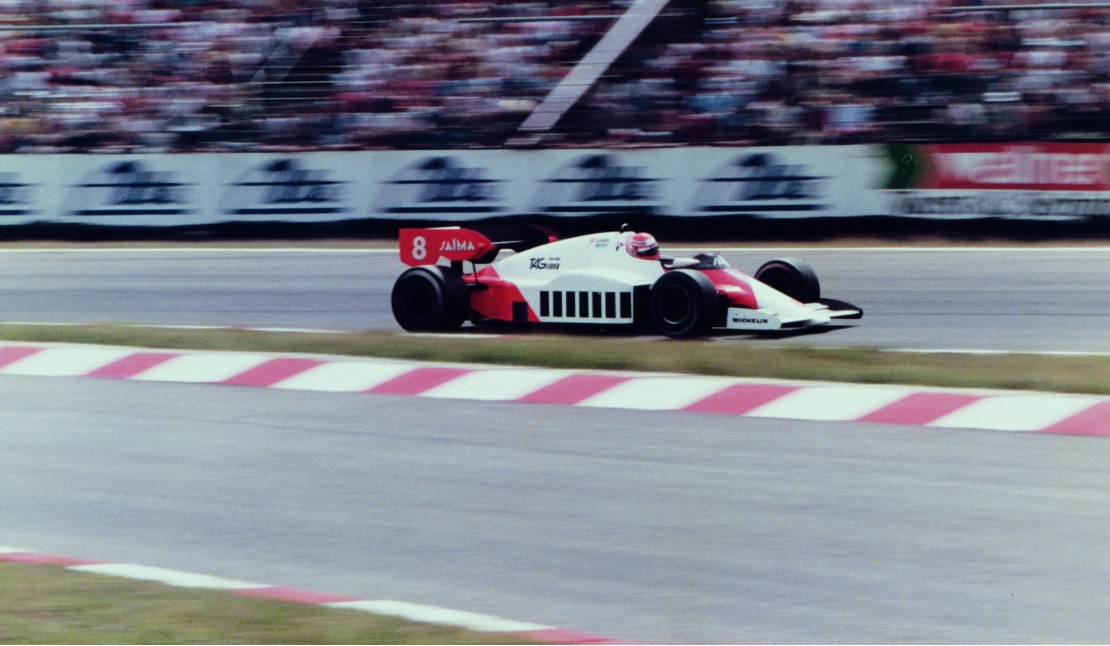 In honor of the late Niki Lauda, Formula 1 will be showing two of his highlights from the McLaren years with Porsche power on its official channel this evening (20 May): Starting at 8pm (CEST), Facebook and YouTube will stream the extended highlights of the 1984 title win in Portugal and the last victory in the Netherlands in 1985.