Few filmmakers are preceded by the reputation of the enigmatic genius like Stanley Kubrick. And even fewer have made more iconic films in their careers than the American. The documentary »Kubrick by Kubrick« now looks behind the scenes of the cinematic genius.

Exploring Stanley Kubrick? Is probably even more difficult than the mission of Dave Bowman in his masterpiece »2001 - Space Odyssey«. But this is exactly what documentary filmmaker Gregory Monro does in »Kubrick by Kubrick«. With previously unreleased sound recordings by Kubrick, Monro looks behind the myth of the unconventional perfectionist. These sound recordings were made by the French film critic Michel Ciment, who was a friend of Kubrick for more than 30 years and the only journalist who was allowed to talk to Kubrick several times over a longer period of time. 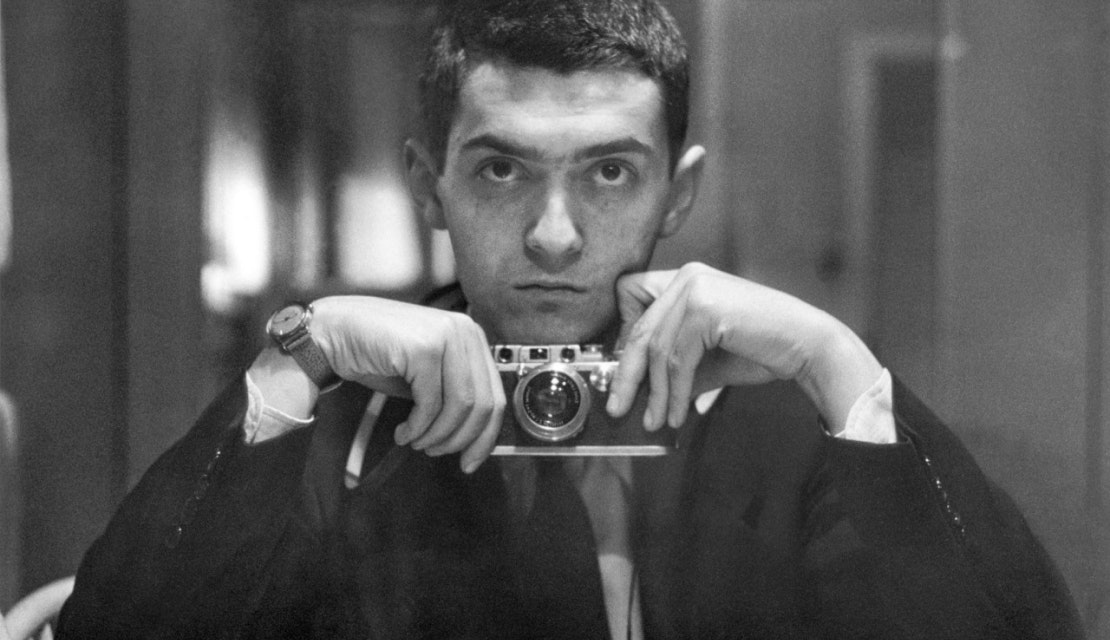 While numerous people spoke about Kubrick throughout his life, he himself consistently avoided the reporters' microphones. And not without good reason, he earned a reputation for the mysterious and enigmatic, which he consolidated with masterpieces such as »Clockwork Orange« and »Shining«. In the film »Kubrick by Kubrick« for the first time we hear from him how he approached his production. The recordings also provide us with some insight into his private life and personal thoughts. Kubrick voluntarily opens doors that were thought to be closed for a long time. And explains Kubrick. One could also say: Here's Stanley.

The documentary is available in German and English with French subtitles in the Arte media library. There it can be streamed free of charge until June 10th.