Karl Lagerfeld: The Master of Composition

Karl Lagerfeld’s work as a photographer: 150 of his pictures can be seen in the exhibition “Visions”.

“Then do it yourself,” an annoyed Eric Pfrunder, Chanel artistic director, said to Karl Lagerfeld after he once again complained about the photos for a press kit. That was in 1987. So the fashion designer reached for the camera – and launched a second career as a photographer. Now 150 of his pictures can be seen in the exhibition “Visions” that shows Lagerfeld as a master of photographic composition. In a documentary also being shown at the Ernst Barlach Museum in Wedel near Hamburg, Lagerfeld explains in true northern German matter-of-factness: “I’m not an artist at all. I do what I like and that’s that.” 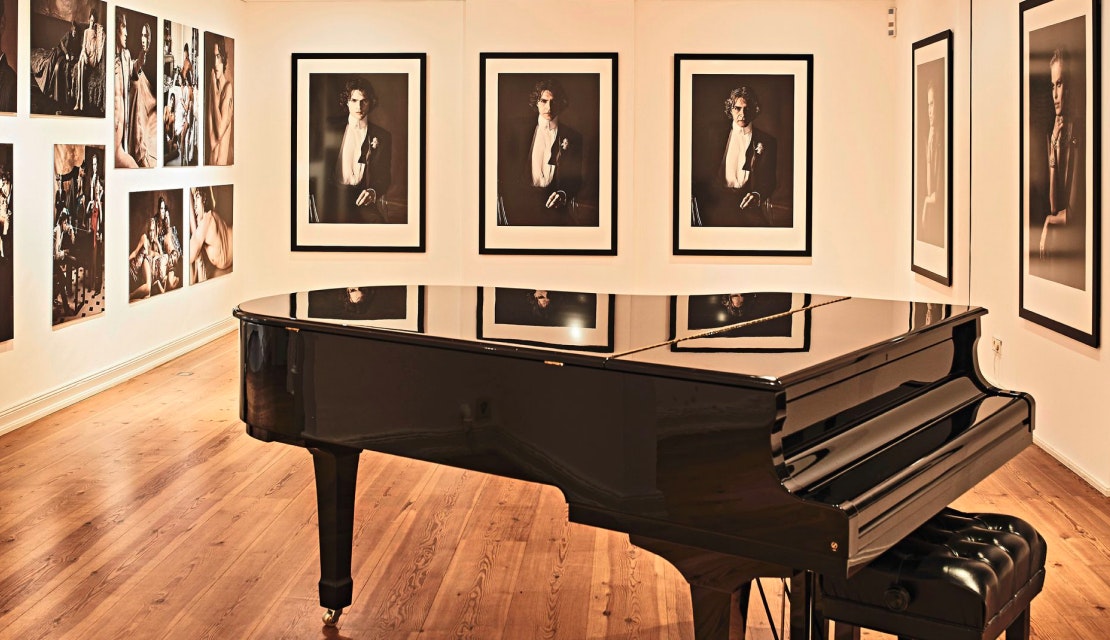 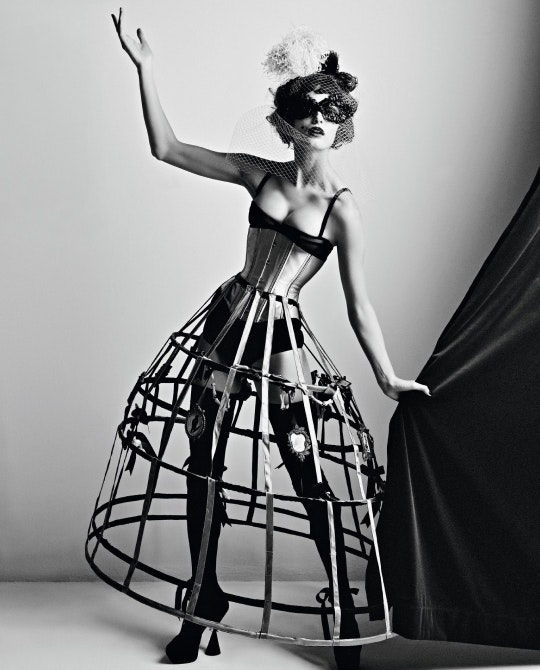 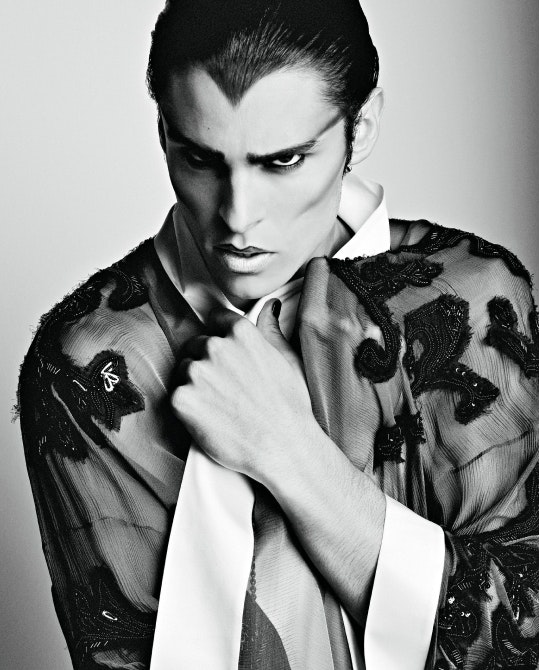