The first trip after the lockdown? We dream of Bali. And surfing. And maybe a road trip in a Porsche. During the (still virtual) preparation we follow photographer Laurent Nivalle - and give five tips.

A different kind of coffee cruise 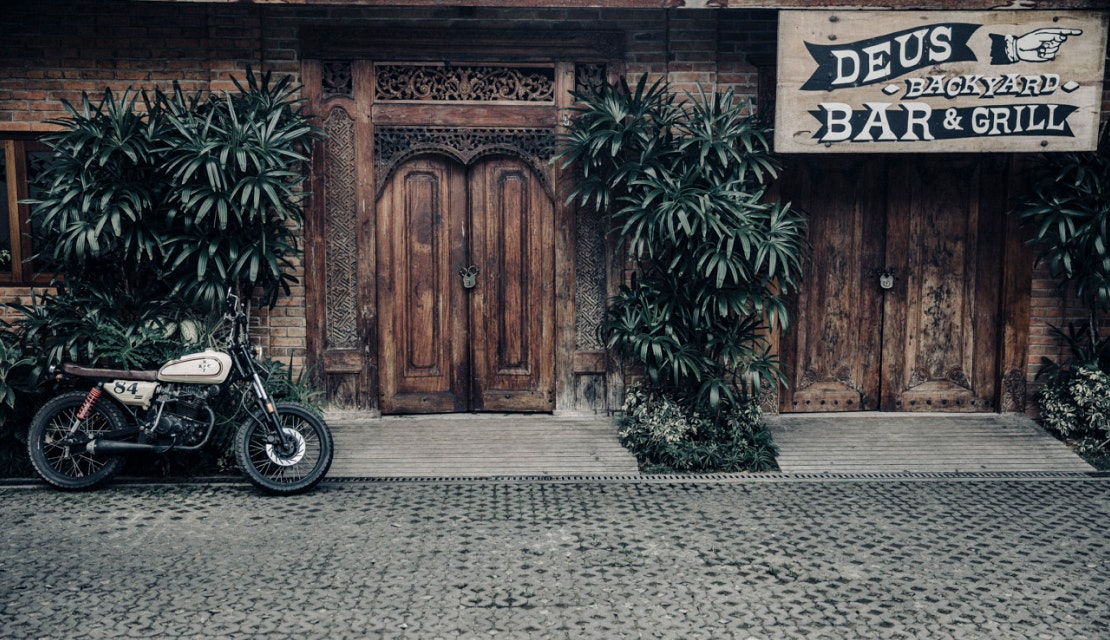 In the concept store of »Deus Ex Machina«, custom bikes, good coffee and surfer culture come together. And together with a changing art exhibition they create a »Temple of Enthusiasm«. At least that's what they call the cross between café, workshop and shop at Deus themselves. Sounds tasteful? It is in every respect; we can assure you. 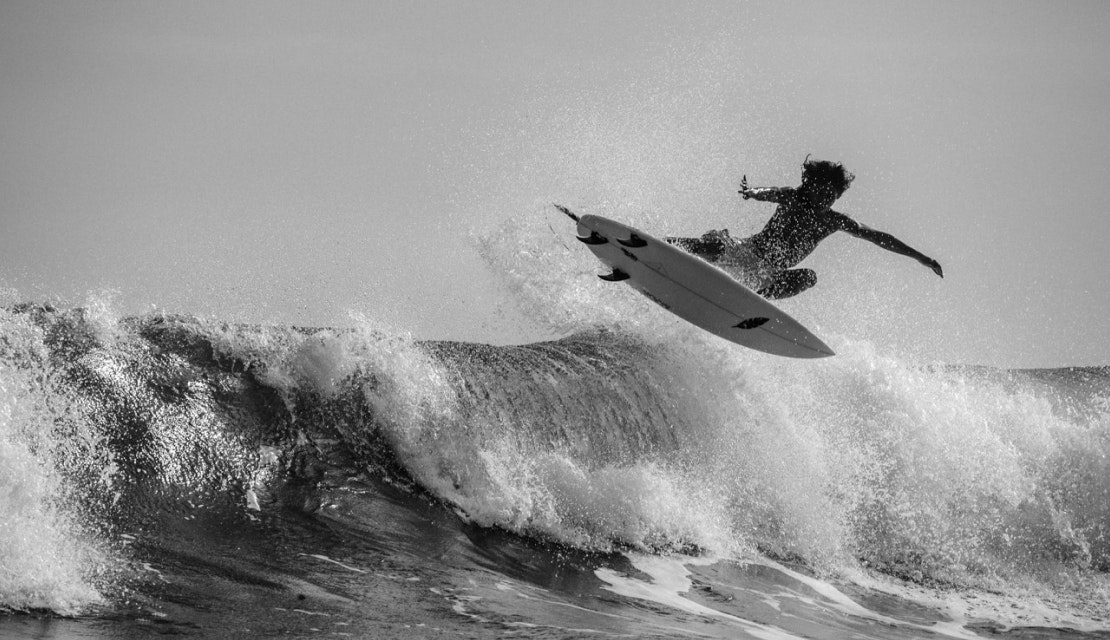 You really can't plan for Bali at all. So it's better to just let yourself drift. On a surfboard off Canggu, for example - and learn how to surf. Once you've done that and have enough practice on the board, you can also tackle Uluwatu at the tip of the Bukit Peninsula. Here, advanced surfers will find fantastic waves and equally impressive views.

Caution instead of indulgence 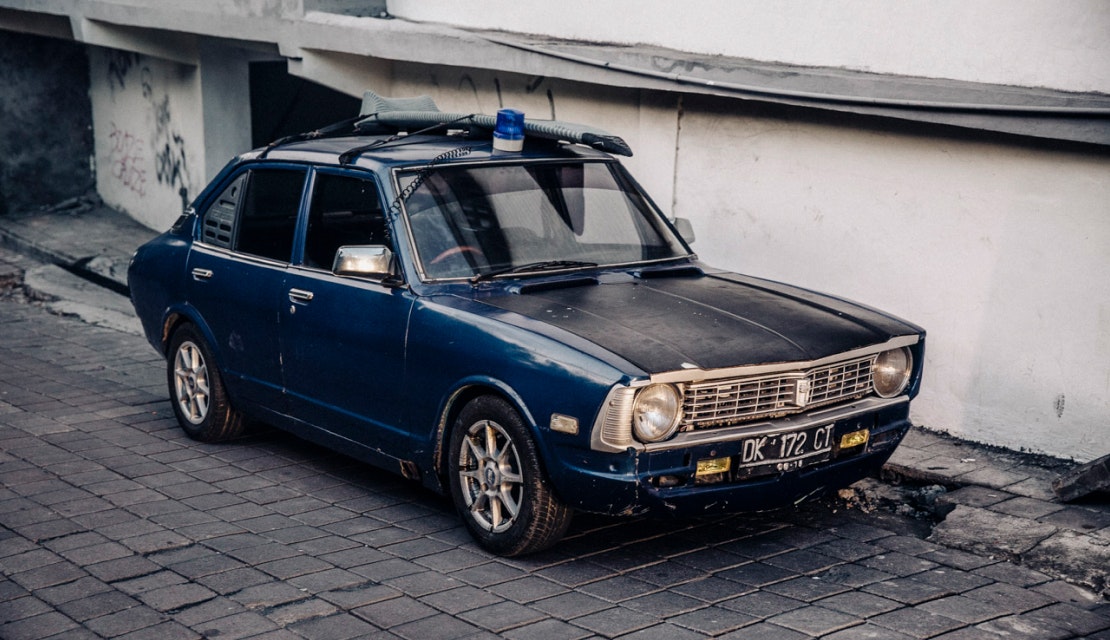 Even though the police don't drive a Porsche and the traffic rules seem to be secondary: Tourists' driver’s licenses are looked at very carefully by the law enforcement officers. Therefore, it's better to play it safe and invest money in an international driver’s license rather than a traffic ticket. Or two. 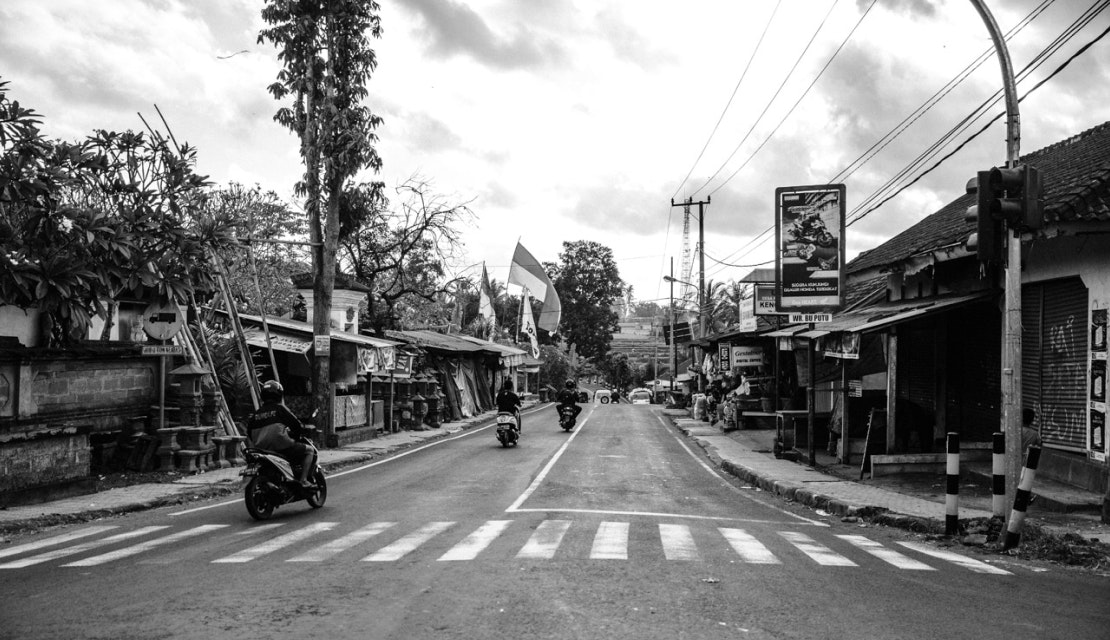 The word »perjalanan« is probably the most appropriate. Means as much as »journey«. But it could just as well mean: »Out of town. « Theoretically, there are many free and better developed roads in Bali that are suitable for a road trip. In practice, however, you simply join the Porsche Club Indonesia - because the locals know the best routes and know how to avoid the traffic. 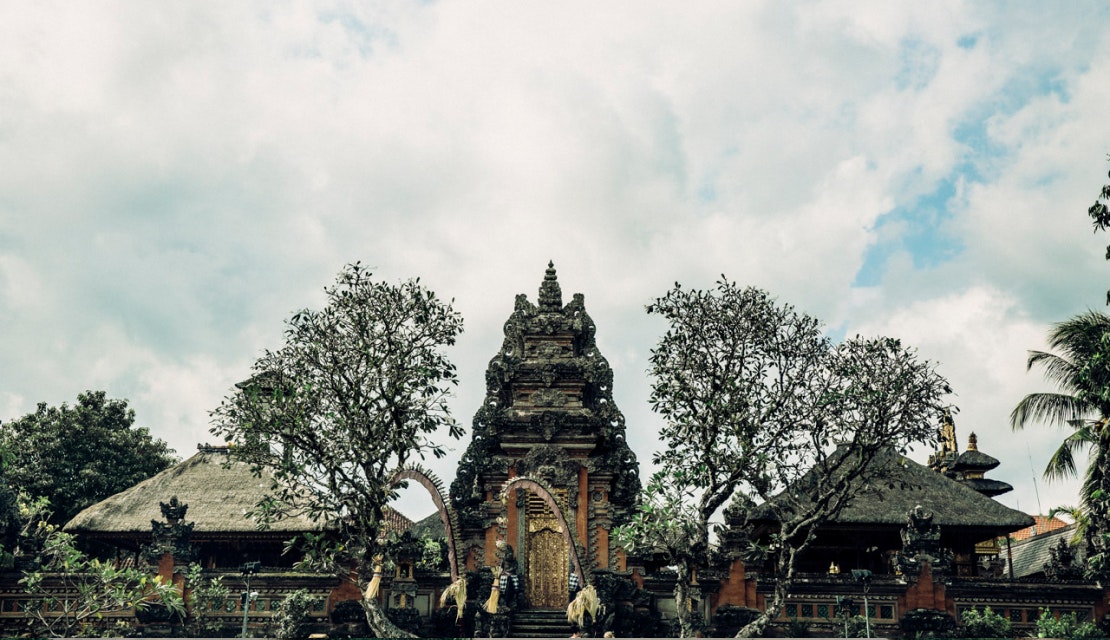 You don't necessarily have to dance on the rim of the crater, but a tour to the active volcano Batur is impressive in itself. On the way there, one passes huge rice fields and numerous impressive temples that also invite to stay. 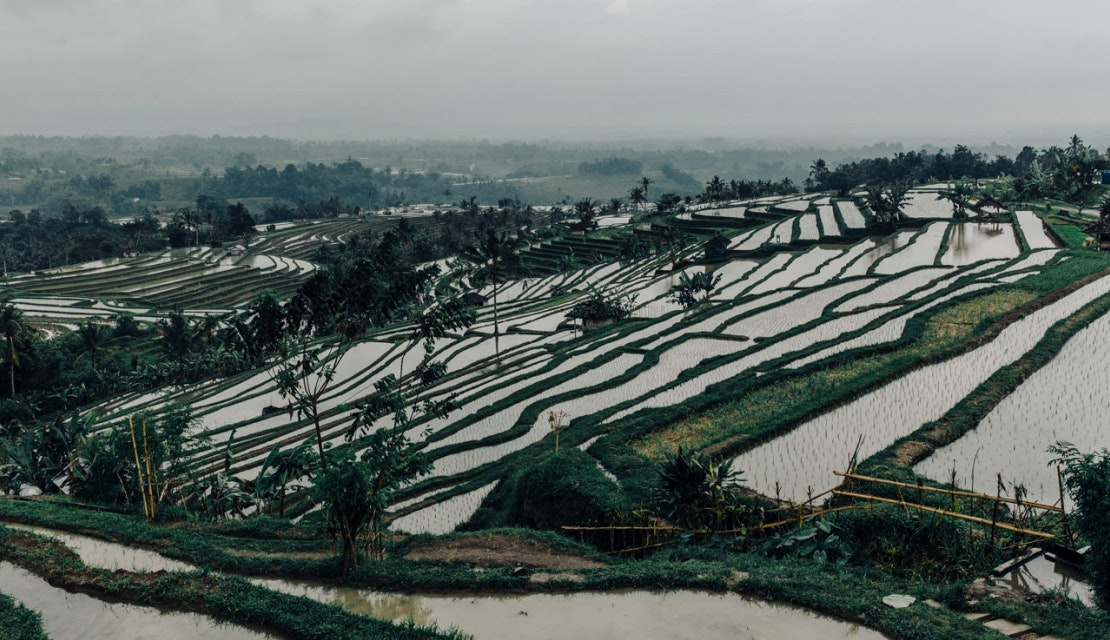