»Dream like you'll live forever...« James Dean died at the age of 24 as a result of a traffic accident. What lives on is the myth about his person and the 550 Spyder.

Birds of a feather flock together, they say. And when it comes to James Dean and Porsche that’s true. Both share the determination to run riot sometimes. Always authentic and, of course, emotional. So, it comes as no surprise that James Dean was already a big fan of the brand when Zuffenhausen sports cars were still a rarity on American highways. In the mid-1950s came the desire for more power. In 1955, the celebrated Hollywood star exchanged his 356 for an even faster 550 Spyder. He was never able to really run it in. Just a few days after his purchase he crashed his silver mid-engine sports car. The legend lives on – James Dean’s and Porsche’s. 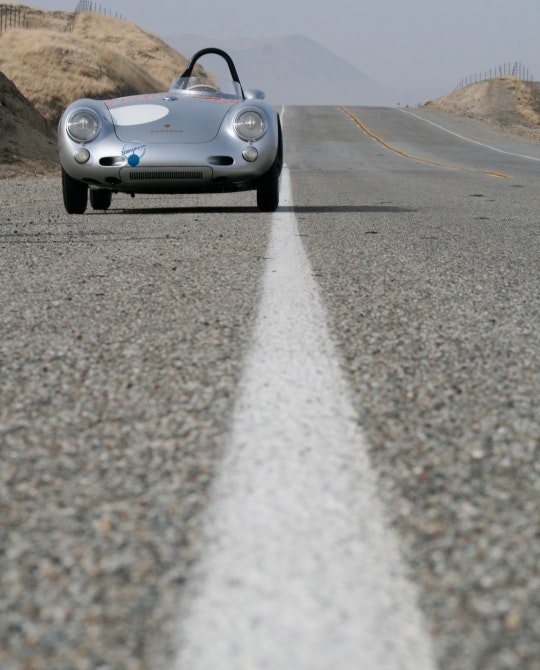 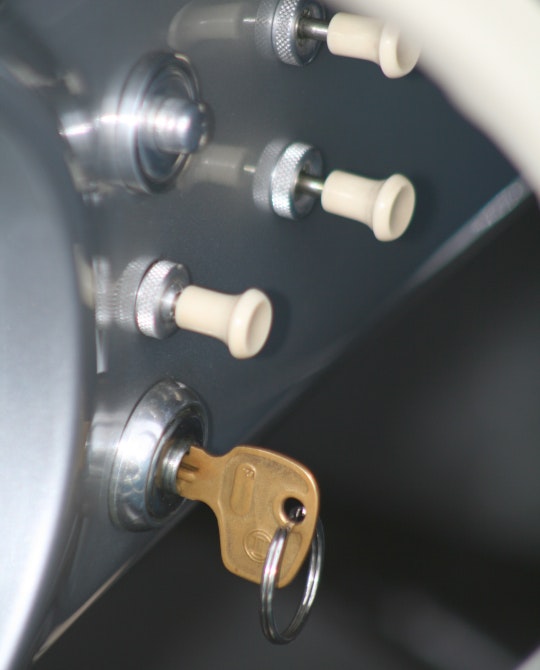 At the beginning of September 1955, five copies of the 550 Spyder were for sale in the USA. James Dean secured one. 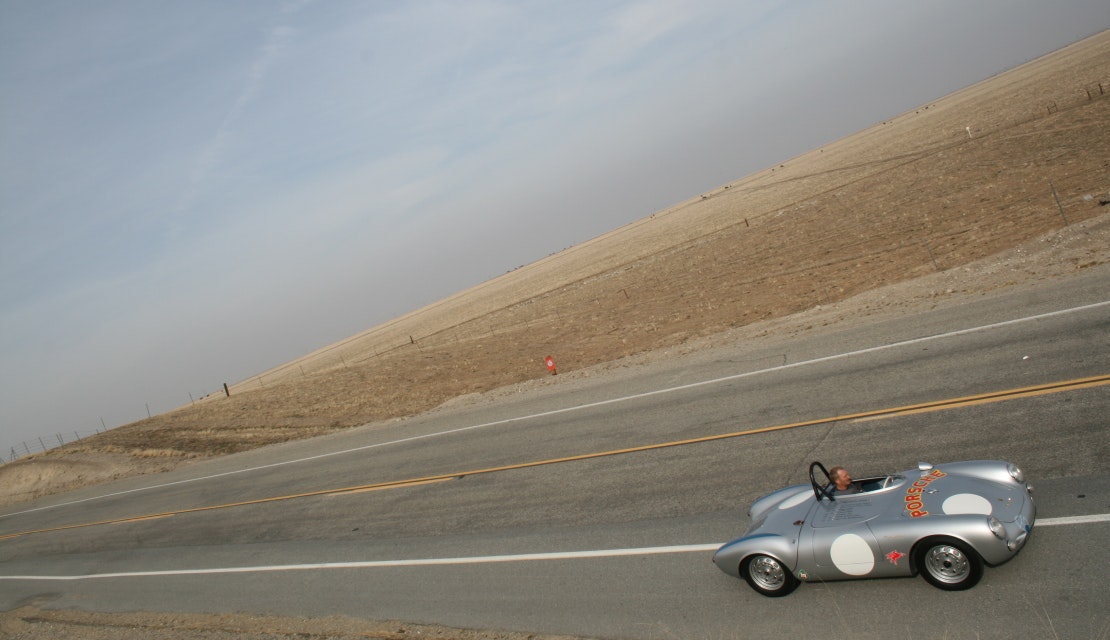 Thanks to his role in the movie »East of Eden« Dean became a Hollywood star at the age of 24. Before his acting career he wanted to become a Grand Prix pilot. 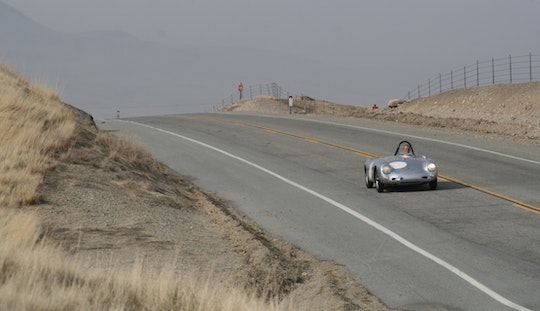 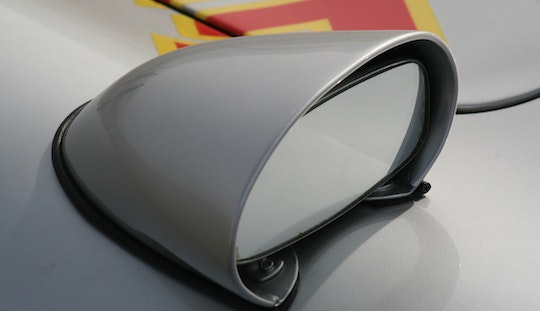 Dean was an avowed Porsche fan and owner of a 356 1500 Super Speedster with which he had participated in several races. At the beginning of September 1955 he traded the Speedster in and got the 550 Spyder. 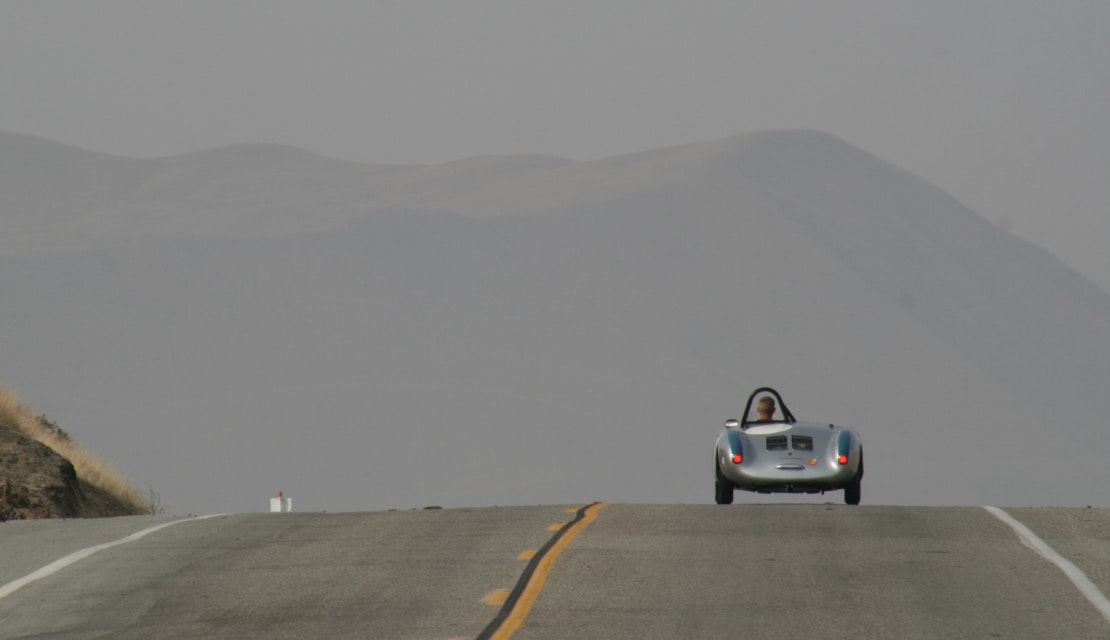 »Little Bastard«: This name was given to Dean on the set of the movie »Giant«. Later the nickname was emblazoned on the back of Deans Spyder. 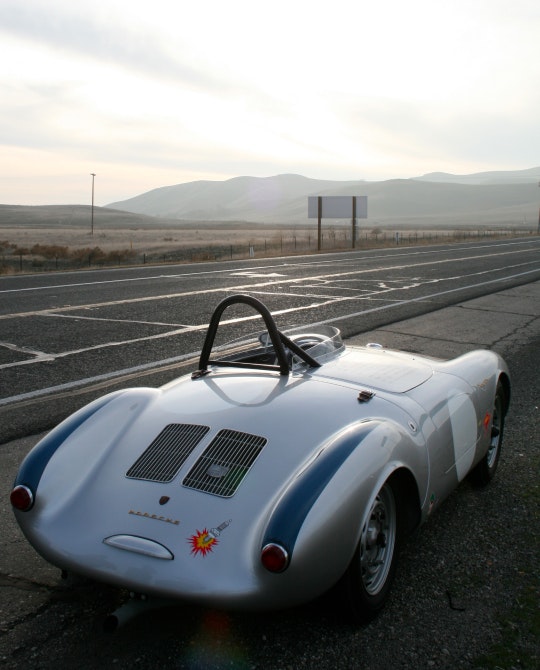 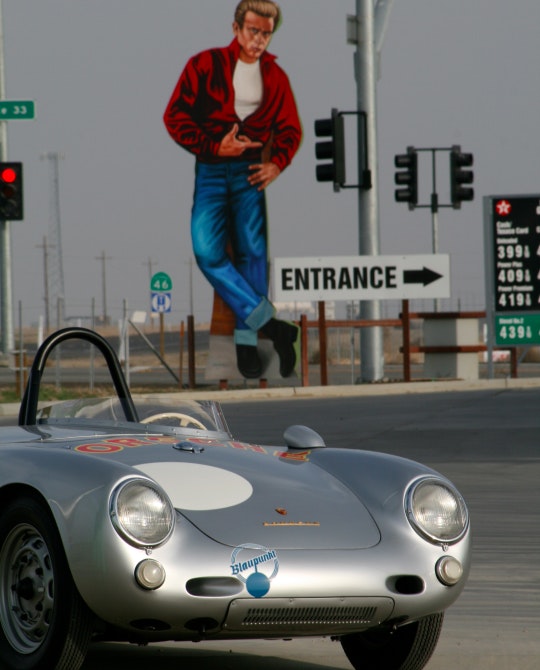 On Friday, September 30, 1955, James Dean set off for a race in Salinas together with Porsche race mechanic Rolf Wütherich. Dean never arrived there. 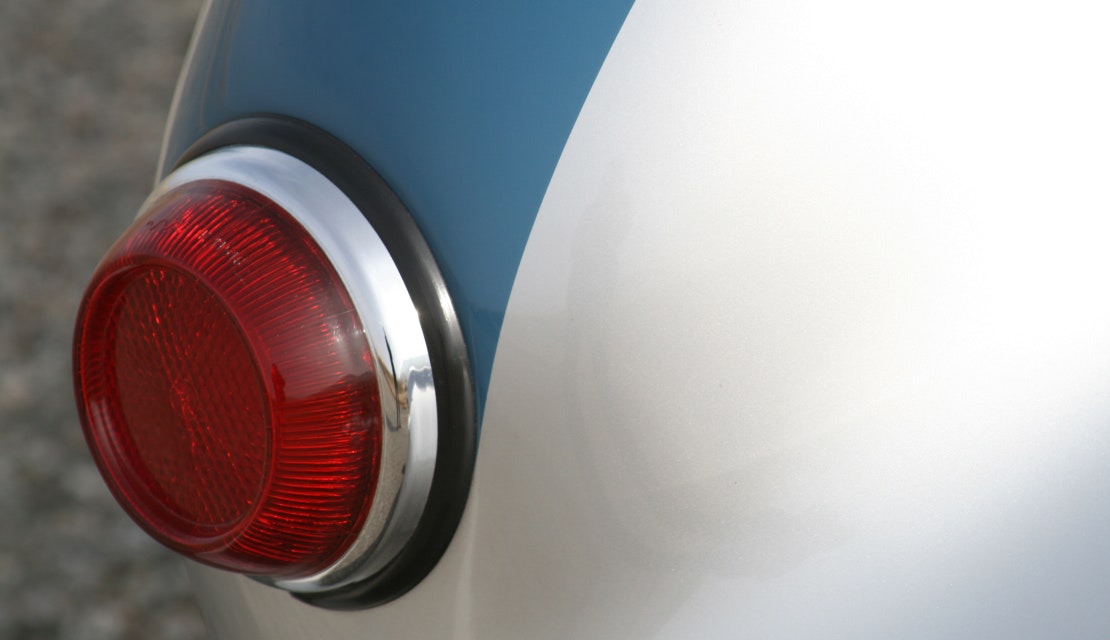