Jackie Ickx and the 911: Legends among themselves

How do you congratulate a Porsche legend like Jackie Ickx on his 75th birthday? Right, with a Porsche legend. More precisely: a special model based on the 911 Carrera 4S. And the color? Of course the cool »X Blue«.

Racing drivers have to rest in themselves: When you see red, you lose. Is that why Jacky Ickx chose a deep blue helmet? We don't know, even if the protective shell should at least keep a cool head in terms of color psychology. But one thing is certain: the »X Blue« of the »Belgian Legend Edition« dedicated to it also suits the 911 Carrera 4S perfectly. Whether the first special model of the 992 series is more of a haven of peace or a troublemaker - everyone will have to decide for themselves. With 450 hp, four-wheel drive and a top speed of over 300 kilometers per hour, but also with a restrained blue paintwork finish, there is equipment for both roles. 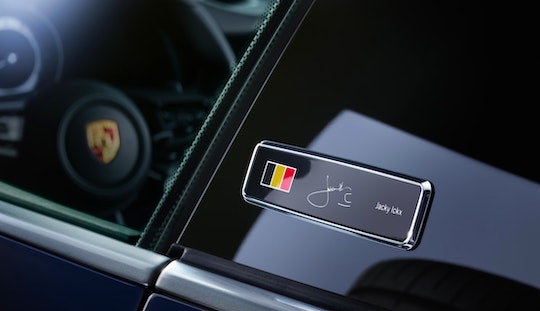 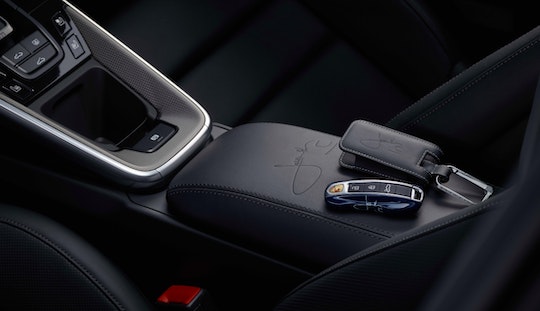 However, the car is limited to just 75 units, one car per year of age of the Belgian racing driver. The special edition shows his signature not only in the paintwork on the body and rims, but also on the B-pillar, the center console and the individualized key: The autograph of the six-time Le Mans winner is emblazoned on them all. The only catch besides the strict limitation? The »Belgian Legend Edition« will only be available in the country of the two-time Formula 1 runner-up. Luckily, it will appear in the aforementioned and reassuring color scheme: That way the blues won’t be as bad. 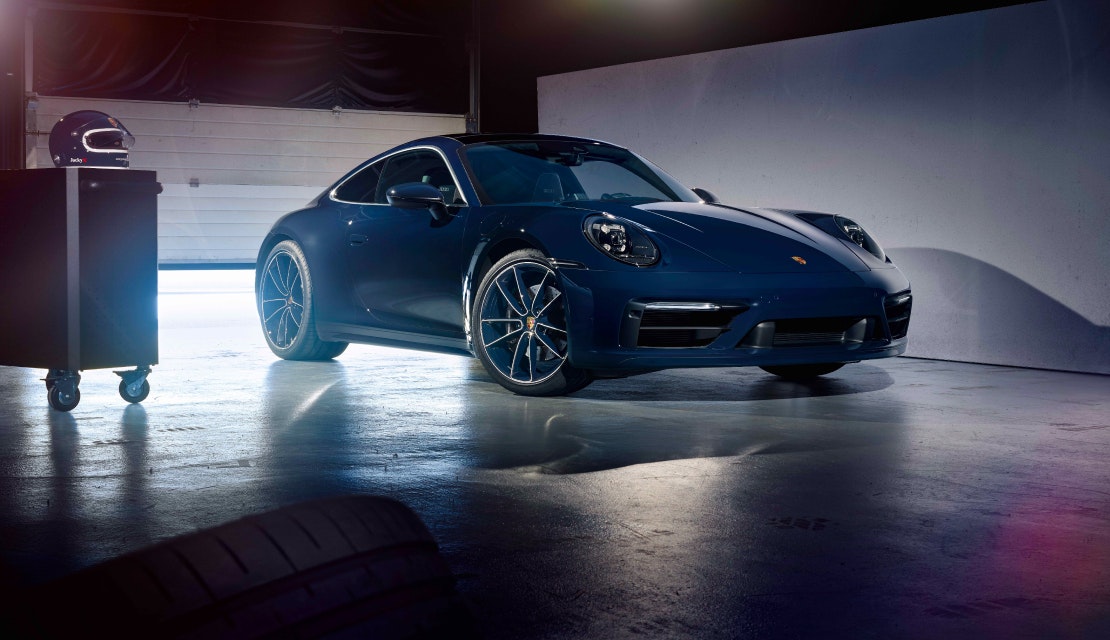