In Vitra veritas: Abloh and Vitra

Time and taste? Both relative. Good style on the other hand? It's timeless. Two creative icons with a much-noticed cooperation are currently proving this: The Swiss furnishing company Vitra and the designer Virgil Abloh show their vision of living in 2035 on their own campus in Weil am Rhein.

How to become a timeless style icon and stay relevant even in 2035? Virgil Abloh has a possible answer: »A central pillar of my work in the field of design has always been to comment on the past in order to lead the creative into its own future.« Abloh is the Artistic Director of the men's fashions for Luis Vuitton, and also the head of his own label Off-White and a celebrated DJ. Time Magazine named him one of the hundred most influential people in the world in 2018. Together with the furnishing company Vitra, he now provides the performance proof for his design thesis. 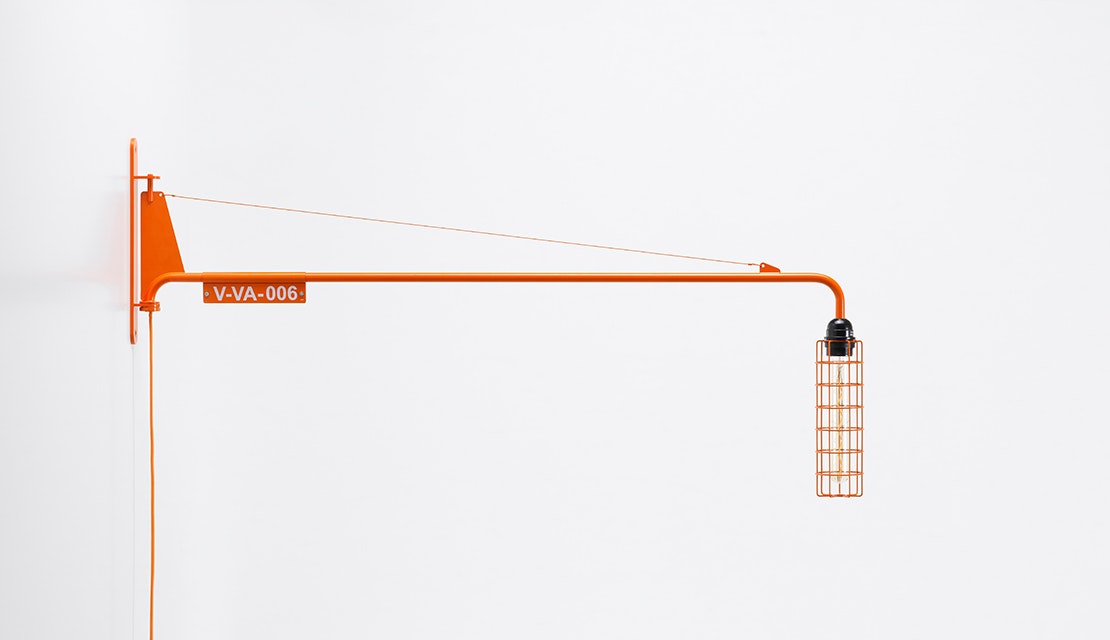 The American multi-talent uses as a basis the personally colored biography of a fictitious teenager from 2019, whom he accompanies into 2035 with his installation TWENTYTHIRTYFIVE. On the basis of the two parts »Past/Present« and »Tomorrow« Abloh thematizes the interaction between the growing human being and his domestic environment. It finds its place in the fire station on the Vitra Campus that Zaha Hadid designed. Here he negotiates questions about the influence of technological change, sustainability, dematerialisation and abundance. 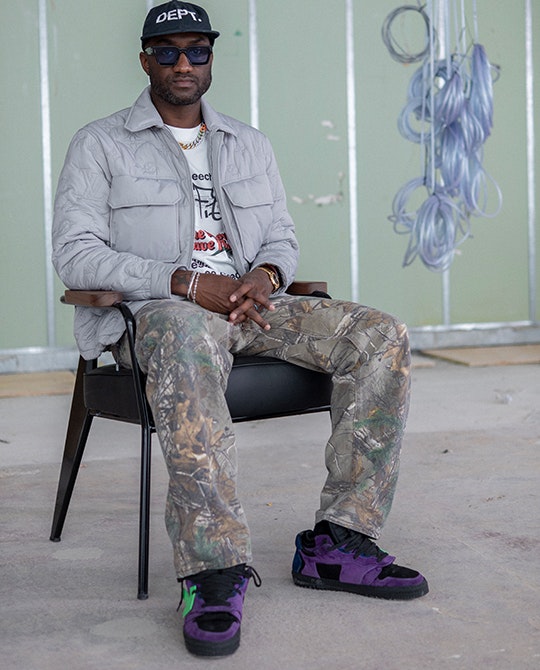 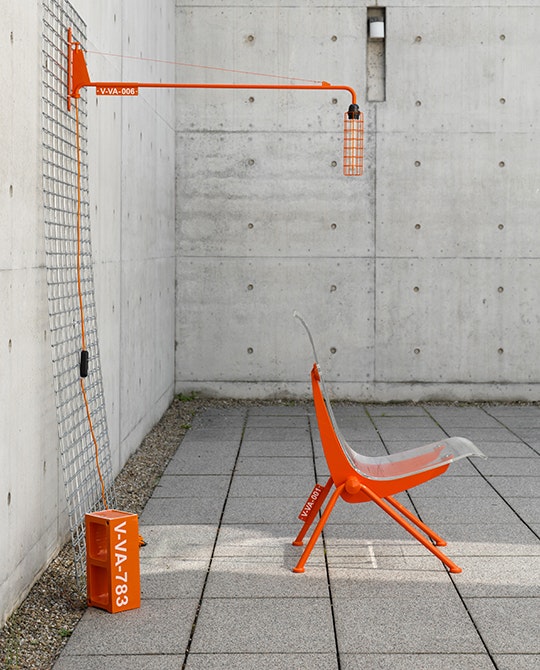 Virgil Abloh uses a wide variety of furniture and objects as furnishings, including designs by Charles and Ray Eames, Eero Aarnio and Jean Prouvé - some in their original version, some alienated. He orients himself on his own maxim of design and brings together a modern interpretation of living from various impressions that the imaginary alter ego experienced in childhood. 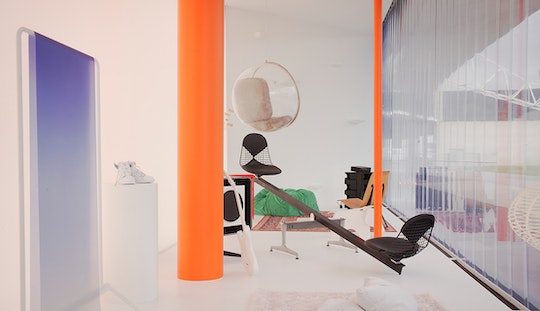 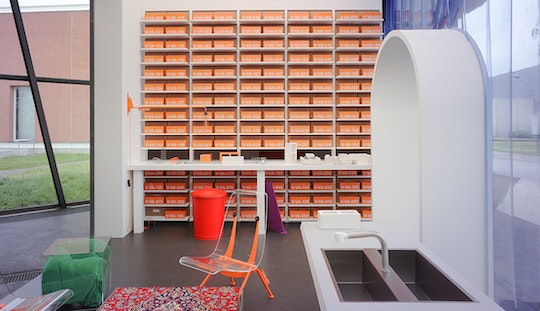 He was particularly interested in the work of the French designer Jean Prouvé. His armchair »Antony« and the lamp »Petit Potence« - both Vitra classics - he reinterpreted for the exhibition and launched with his 999 »Ceramic Blocks«, so to speak the symbolic building blocks of the exhibition, as a small, numbered edition.

Timelessly beautiful, we think. However, marked with a check mark: The limited small series is unfortunately already sold out. 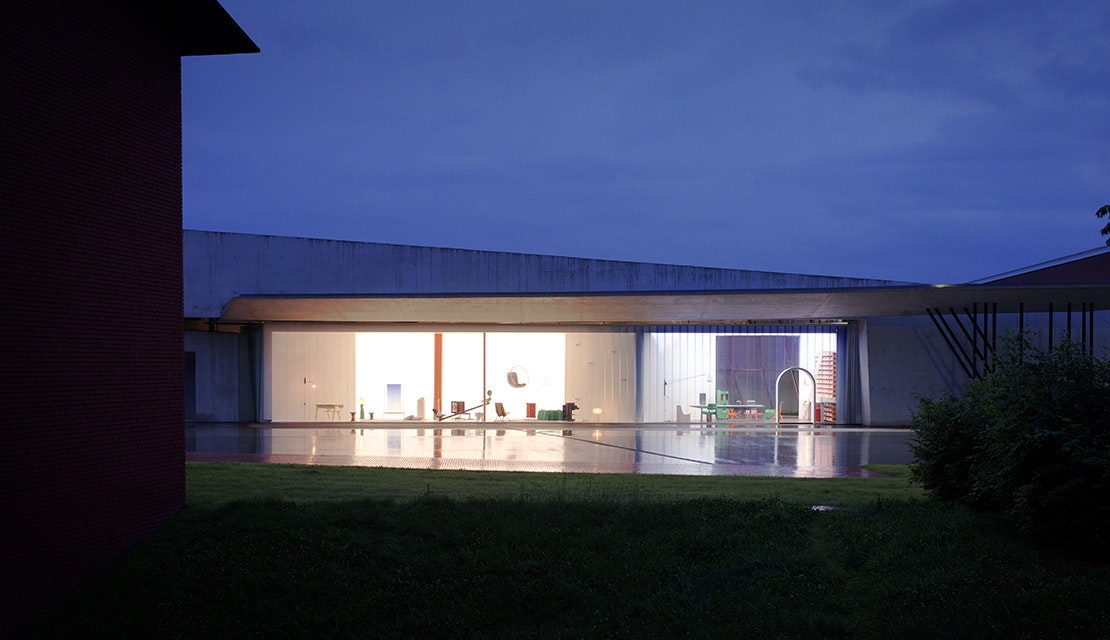