A winter without snow? Not very cool. A weekend without a Porsche? Neither. A cure for both: the »GP Ice Race« in Zell am See. Besides the beautiful alpine panorama, there are other reasons for a road trip to Tyrol this weekend. Our five highlights. 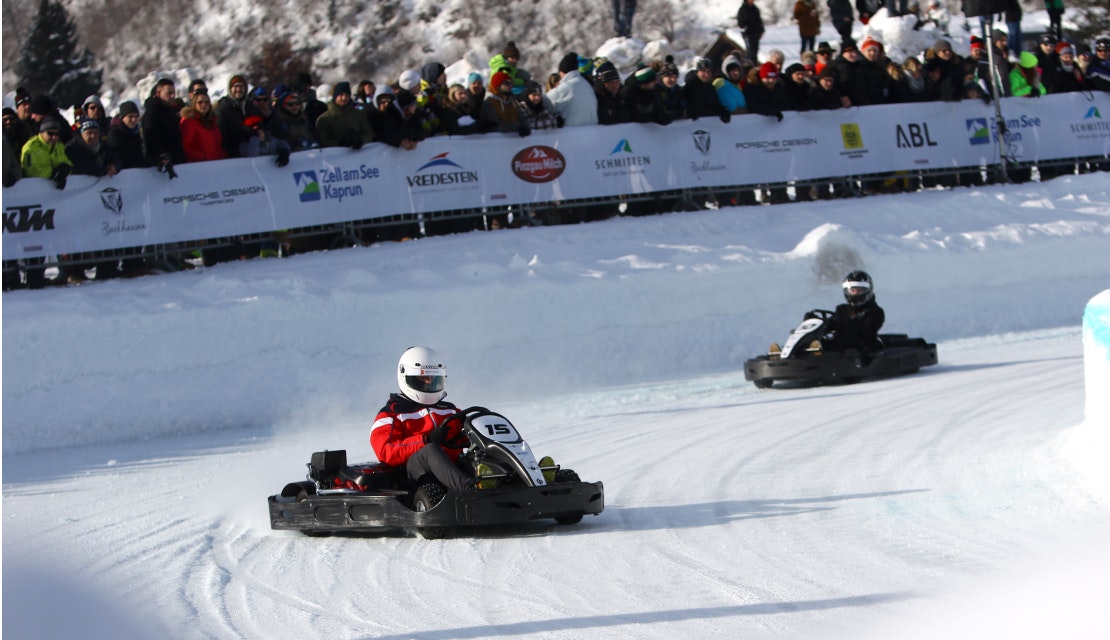 Even if you don't take part in the »GP Ice Race« or if you let yourself be pulled by a Porsche during skijoring, you can still test your skills on icy terrain. Because on Saturday between 11.30 and 12.30 hrs visitors are also allowed to get the prepared slope under the wheels. Not in the 911, but in rental karts. 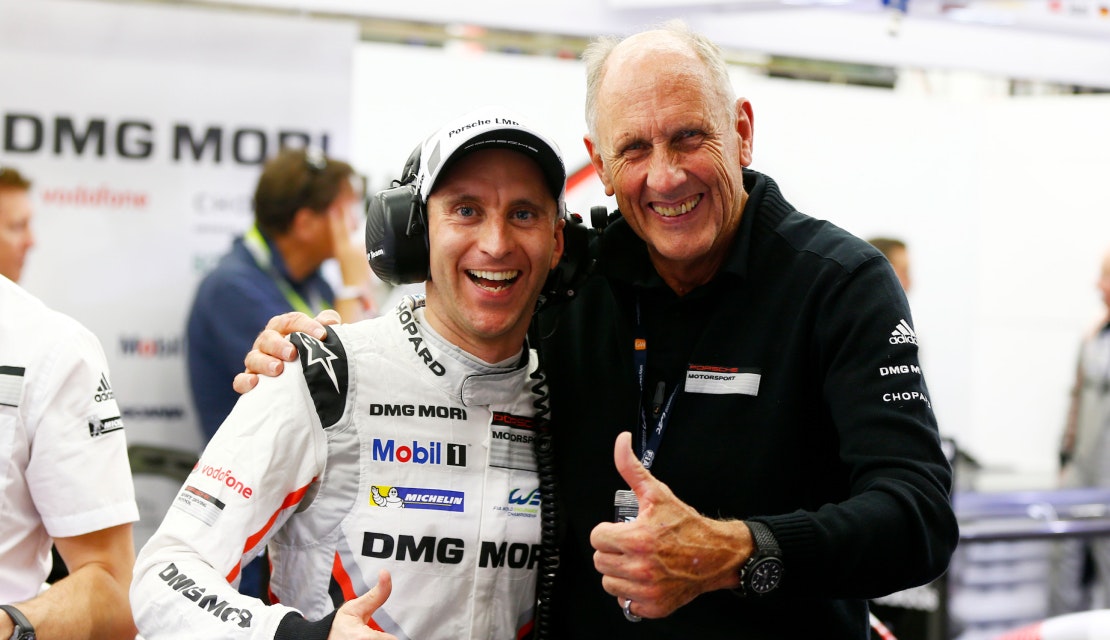 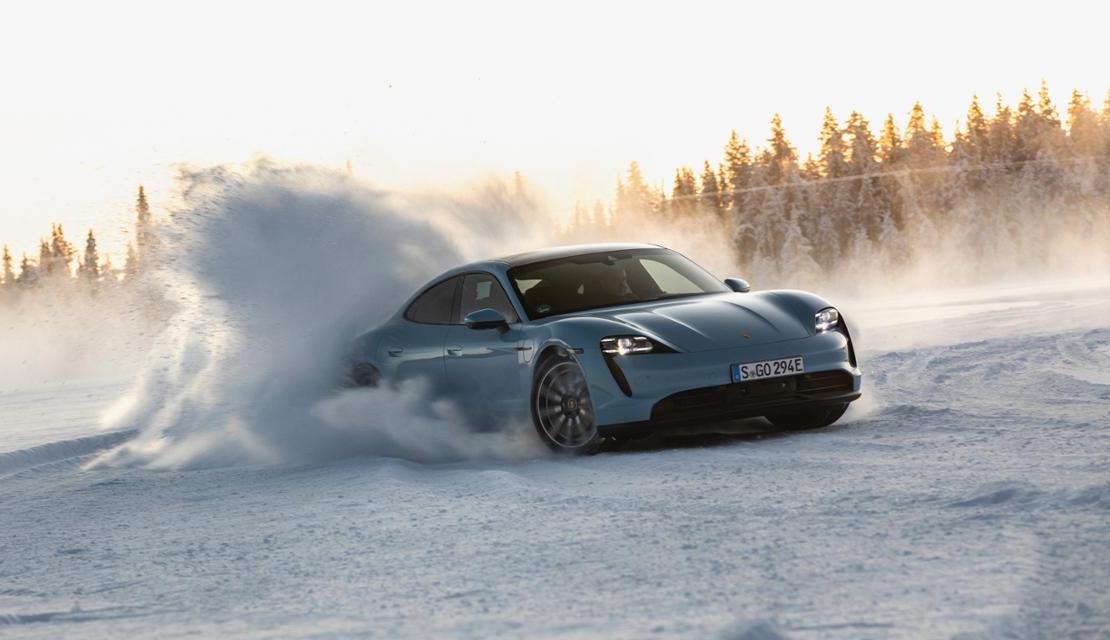 In addition to the historic 953, which won the Dakar in 1984 with innovative four-wheel drive, the current 911 GT3 and 911 Speedster are also going tobe there. The future, represented by the all-electric Taycan, will also take the ice track under its wheels. As an encore, the unleashed Le Mans prototype 919 Hybrid Evo and the current Formula E racing car Porsche 99X are waiting in the event area. 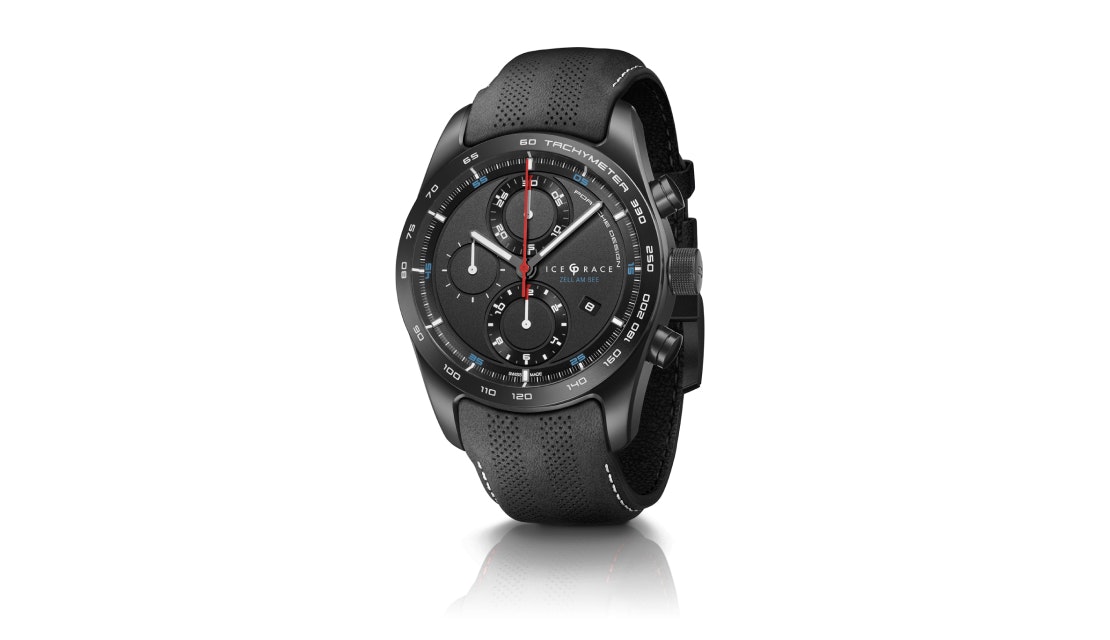 Porsche Design is again timekeeping partner of the »GP Ice Race« in 2020. And celebrates the cooperation in the second edition of the spectacle: with a special edition of its chronotimer. Not only does it have a back that is as clear as ice, but it also features the official logo of the race on the front. Cool blue colour accents are of course also included. 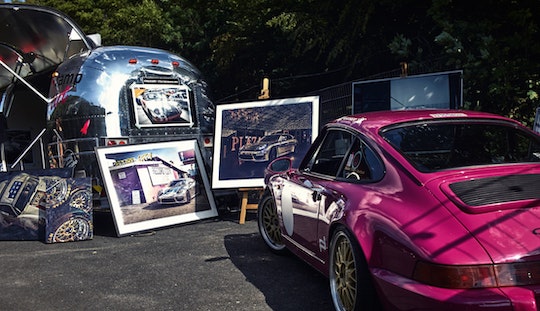 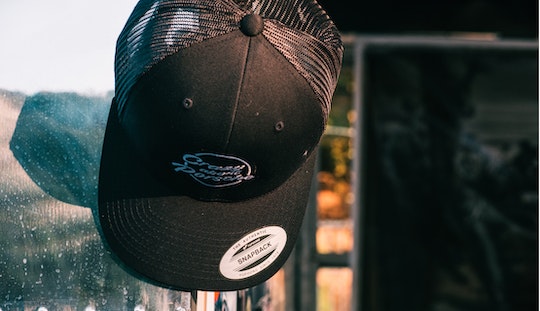 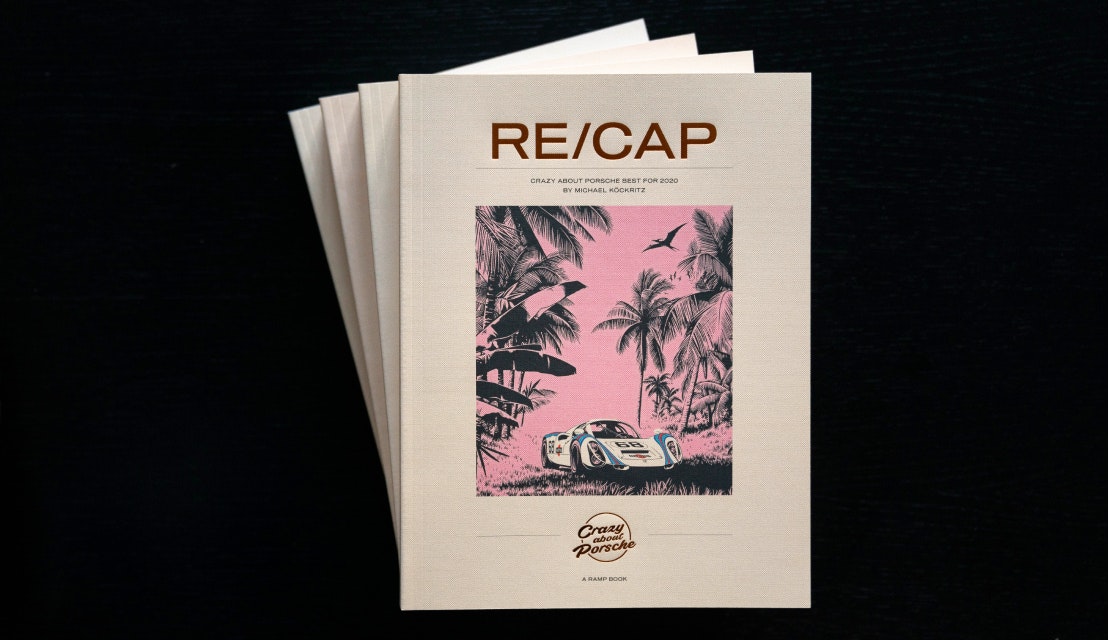 Crazy about Porsche is here - and provides warm drinks, but also big eyes. Because in addition to food and drinks, our stand will also be selling caps and stickers as well as the new RE/CAP: a 448-page coffee table bookazine that combines the best pictures and stories from a year of Crazy about Porsche in an extraordinary print object. If this hot tip leaves you cold, you're in the wrong place at the Ice Race.

The GP Ice Race takes place in Zell am See on 1st and 2nd February and offers two days of motorsport under extreme conditions and in an extraordinary atmosphere. Tickets can still be purchased through the official website.