Hunters of the Savannah: Porsche at the East African Safari Rally

Every two years, a special predator enters East Africa's savannahs for a few days: numerous Porsche 911s start as safari conversions at the »East African Safari Classic Rally« in Kenya and Tanzania. For today's start of the prologue we take a closer look at the special specimens and their habitat.

The king of the savannah? Has an intimidating roar, is fast and hunts in the pack. No, we're not talking about the lions from Kenya and Tanzania. But of more than a dozen classic Safari-911 and a wild Porsche 356. A total of 15 Cars with the horse in their emblem replace the big cats at the top of the food chain in West Africa - at least for nine days. This is the duration of the »East African Safari Classic Rally«, which takes place every two years and in which cars from Zuffenhausen make up the majority of starters and hunt for victory. And they can hope for champagne not only because of their sheer number and the technology that has been tried and tested over the years, but also thanks to their pilots. In addition to capable local heroes and safari veterans, they also include a world champion: Rally legend Stig Blomqvist. The winner of the 2017 Safari edition, Ryan Champion, is also back in the 911 after several participations. 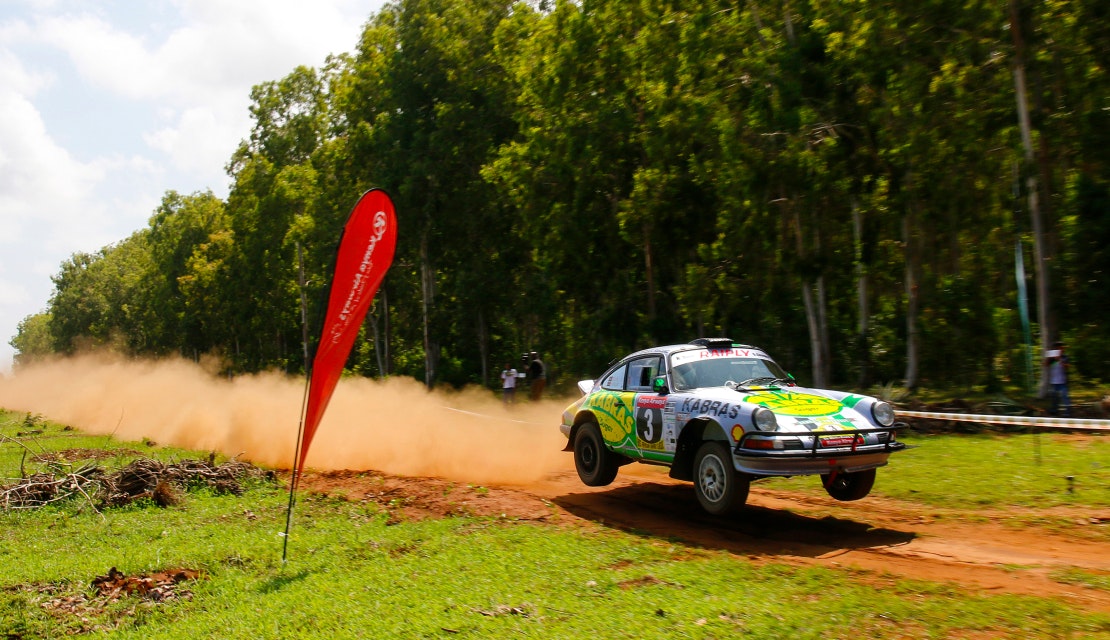 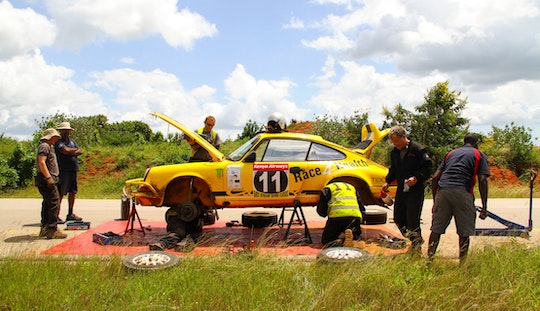 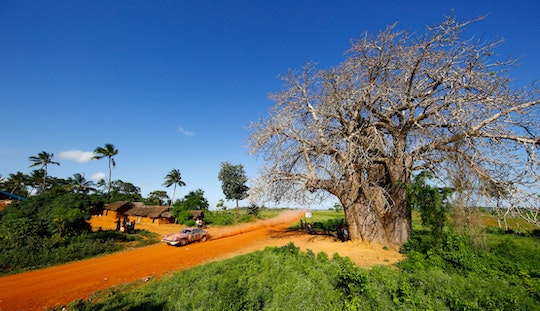 But experience and success do not make the coming challenges any easier: When the official special stages start tomorrow, not only dry plains in Tanzania, but also challenging tracks at the foot of Killimanjaro and treacherous marshland in the Kenyan border region will be waiting. In other words: The perfect pistes for a hunter like the 911 in the safari version. The revived hunt through East Africa is nothing new for Porsche, by the way. As early as the 1970s, the sports car manufacturer started as a works team in one of the toughest rallies in the world, but unfortunately missed out on a victory. In 2017, however a 911 was able to secure the victory. It was set up and used by the British »Tuthill Porsche« team. For this year, the rally team from around Northampton has further enlarged its pack: nine 911s and one unique 356 are just waiting to win this year's edition as well. We are sure: The boxers will roar themselves to the throne of East Africa's savannah again. 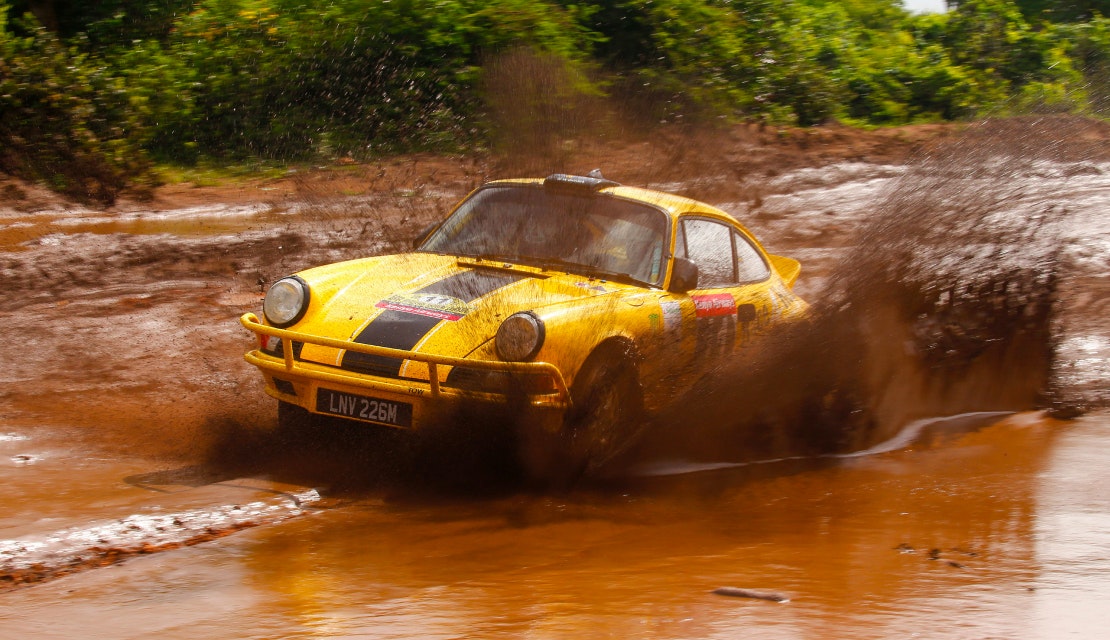 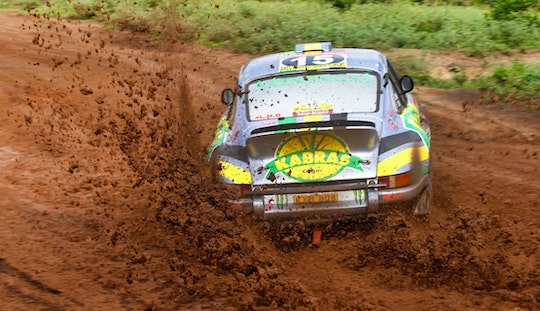 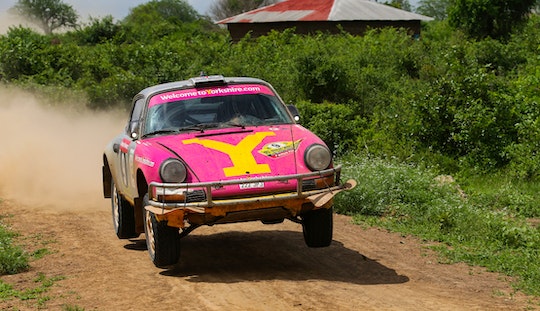