Stay cool? It's not easy with 700 horsepower. Especially if you are a piston in the engine of the 911 GT2 RS. Thanks to 3D printing, however, life as an engine component in the high-performance 911 will probably be much easier in the future.

As a piston in the engine of a Porsche 911 GT2 RS you are under pressure - and not too little of it. But the fact that pistons for the super 911 are now printed is new. We're talking about 3D printing, which is becoming increasingly important. The new production process also reduces stress in the engine. In other words: thanks to intelligent designs made possible by manufacturing in layers, the pistons are becoming even more efficient. And above all, more powerful. This is made possible by the so-called laser-metal fusion process. A laser forms the component from high-purity metal powder. It was developed by Porsche engineers at the Weissach Development Center in cooperation with the technology companies Mahle and Trumpf. The piston design was optimally designed by Artificial Intelligence. 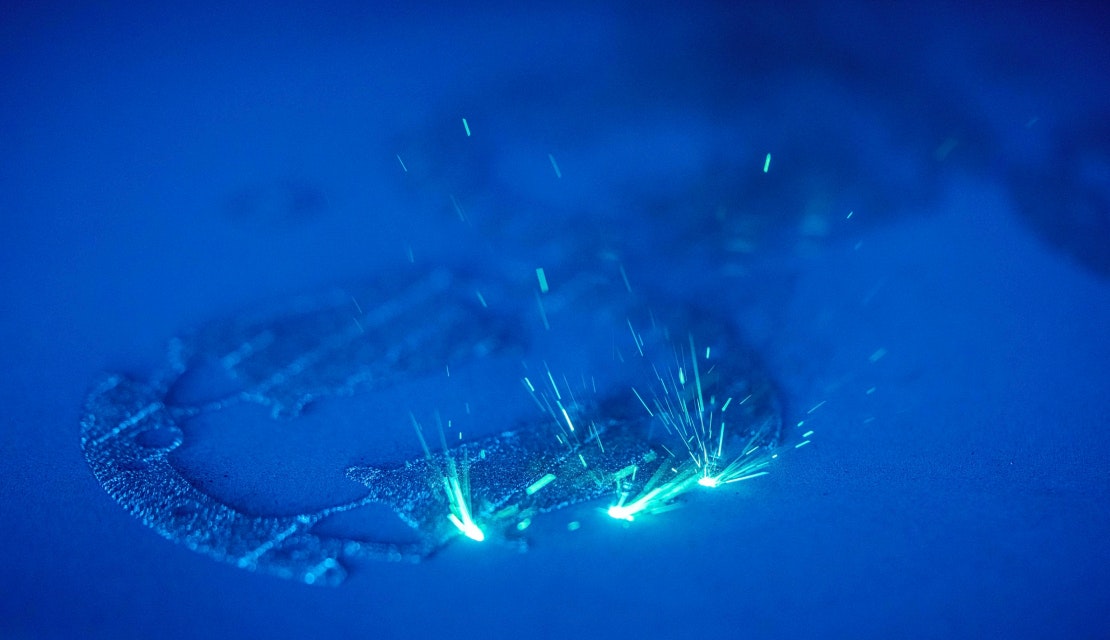 This gives the GT2-RS piston an additional cooling channel in its base. In turn, the new manufacturing process makes it possible to produce it. Sounds good. But what does the particle fusion technology actually achieve? Up to ten percent lighter components that can withstand higher engine speeds, are exposed to lower temperature loads and ensure optimized combustion. The only catch: The 3D pressure piston is a so-called "pre-development project". Meaning: It's gonna take a little time to get to production. But the prospect of an additional 30 hp, which will once again boost the GT2 RS's 700 hp output, should certainly increase the anticipation. Because it also puts more pressure on the driver - pressing him into the seat. 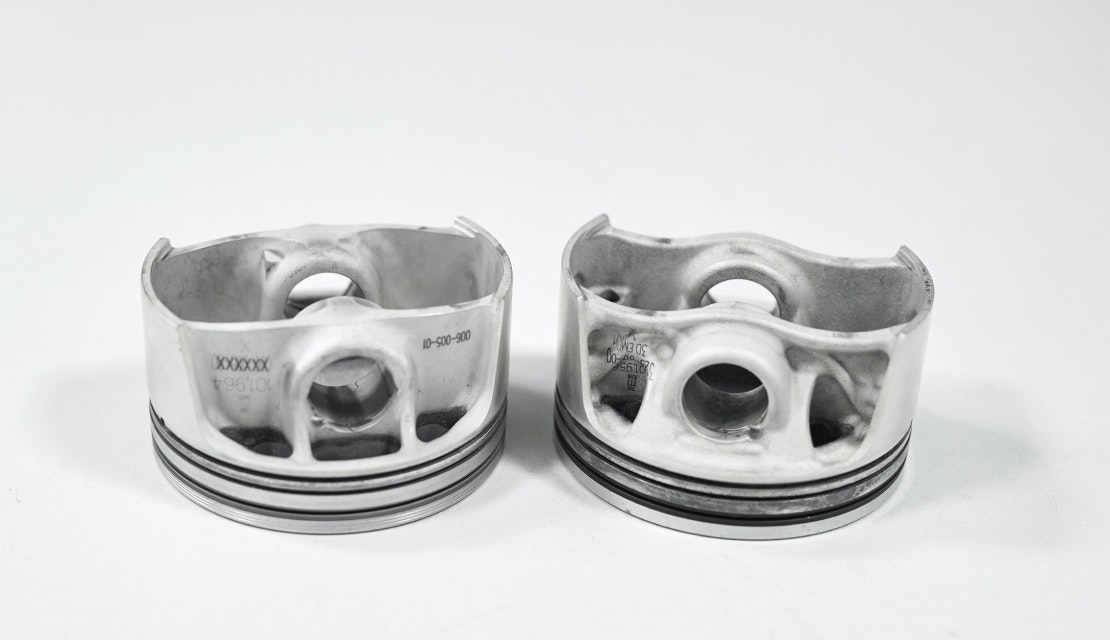