The path is not the only destination: on the Julierpass, with the »Julier tower« (Origen-Turm), there is also a stop worth seeing shortly before the end of the path. Sure, the ride on the curvy mountain road is fun in itself, but the high alpine theater and concert building just before the top of the pass also impresses with special lines.

As is well known, opposites attract each other. It is only logical that Giovanni Netzer chose the Julier Pass for his striking theater and concert tower: winding roads meet clear wooden lines, strong red meets natural green and man-made sounds meet the tranquility of the mountains. But why erect a 30-meter-high cultural monument just before the top of the pass? To create a »symbol of the unity of nature and culture«, as the creator himself explains on the project's website. How are the two actually opposing worlds brought together? With the many clear lines of the decagon, open architecture and large windows that provide plenty of striking light inside the highly cultural building. And thus for the direct influence of nature on the central play area of the special construction. 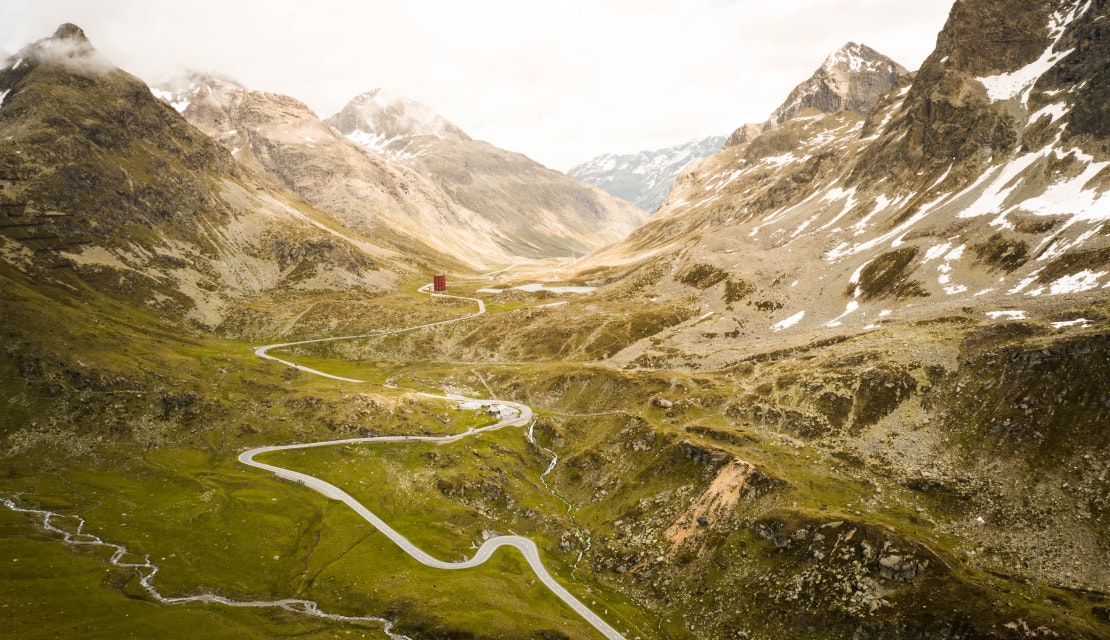 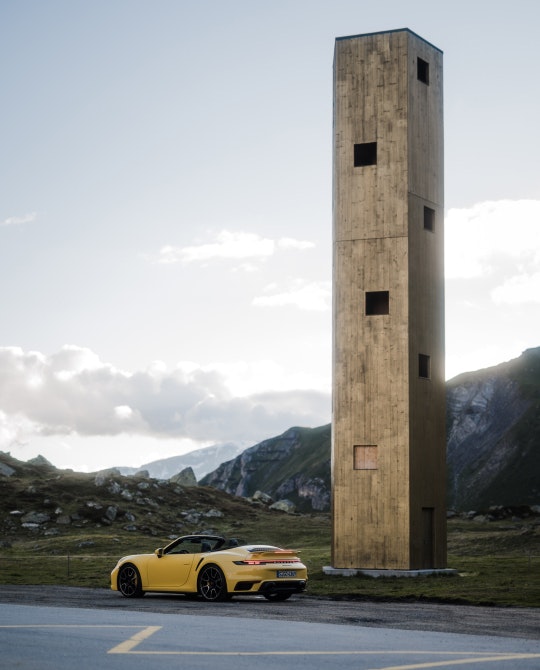 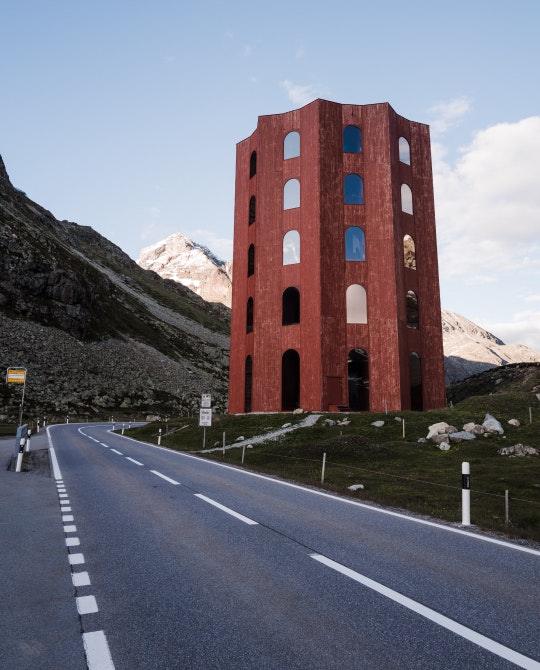 The idea of a building on the Julierpass is not new: The Romans already built a temple of Jupiter on the pass summit, and many a chapel was also built there in the Middle Ages. And then in 2017 the tower, built as part of the »Origen« project. With the Rhaeto-Romanic word for »origin« and the concept behind it, Netzer wants to bring the theater where it belongs in his view: back into the world. And more precisely into nature and up on the Julier Pass. But there is one drop of bitterness: The path of the tower may be coming to an end - because the venue was only planned until the end of 2020. Originally - because maybe there will be an encore. 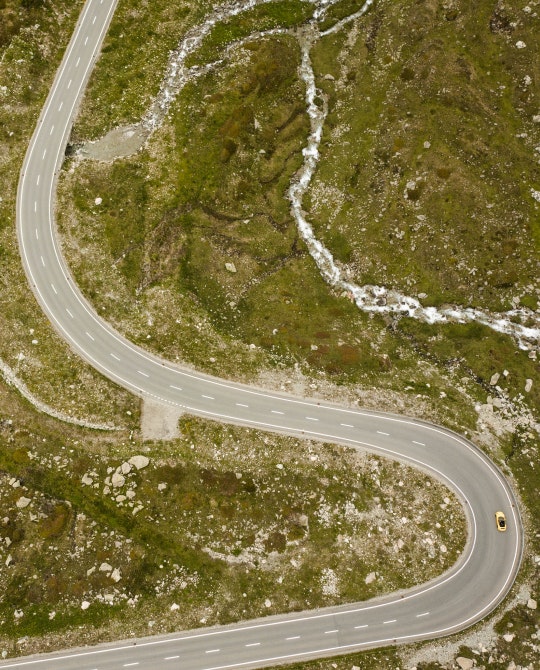 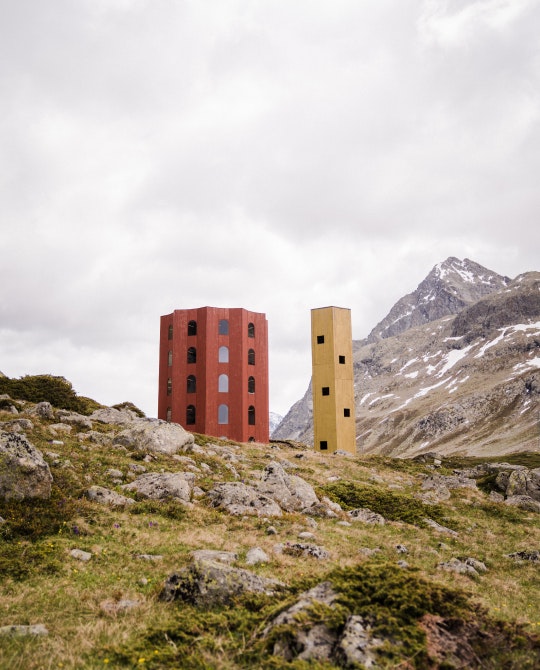 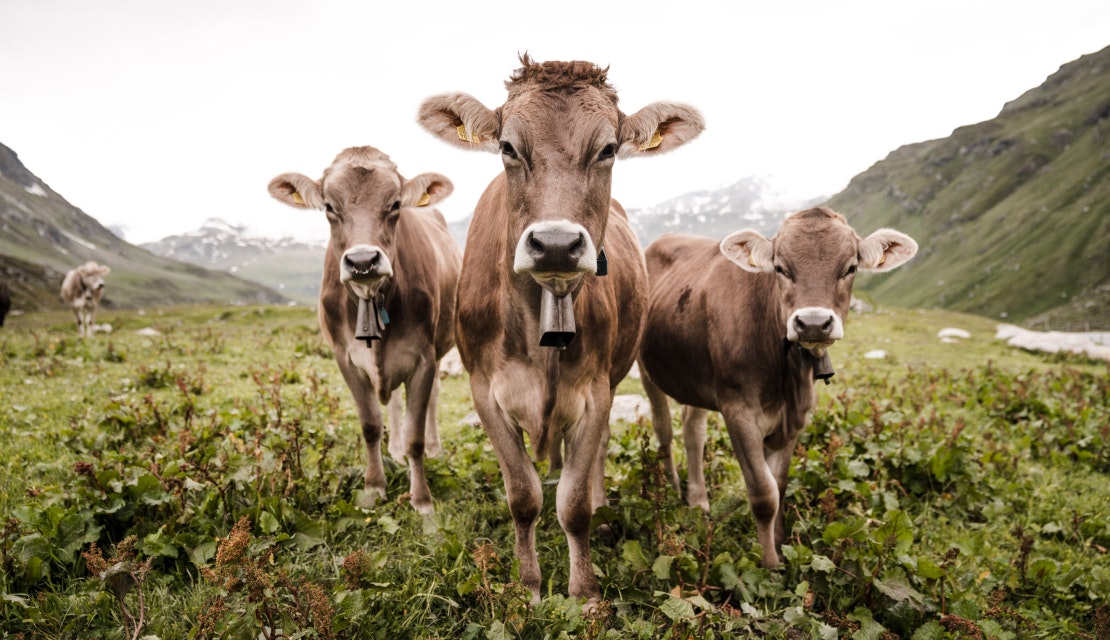