Happy life and a happy wife

One of the secrets of a good marriage? For Frank and Ina Epple this is above all their passion for Porsche. We talked to them during a trip around Tübingen.

While Frank Epple steers his Porsche through the gentle hills west of Tübingen, he talks about his enthusiasm for the sports car from Zuffenhausen: "Even as a kid, I really wanted a 911, so as long as I can remember." And just under 20 years later he fulfilled this dream, now working as a traffic lawyer. But as it should be for a real fan this was only the beginning. 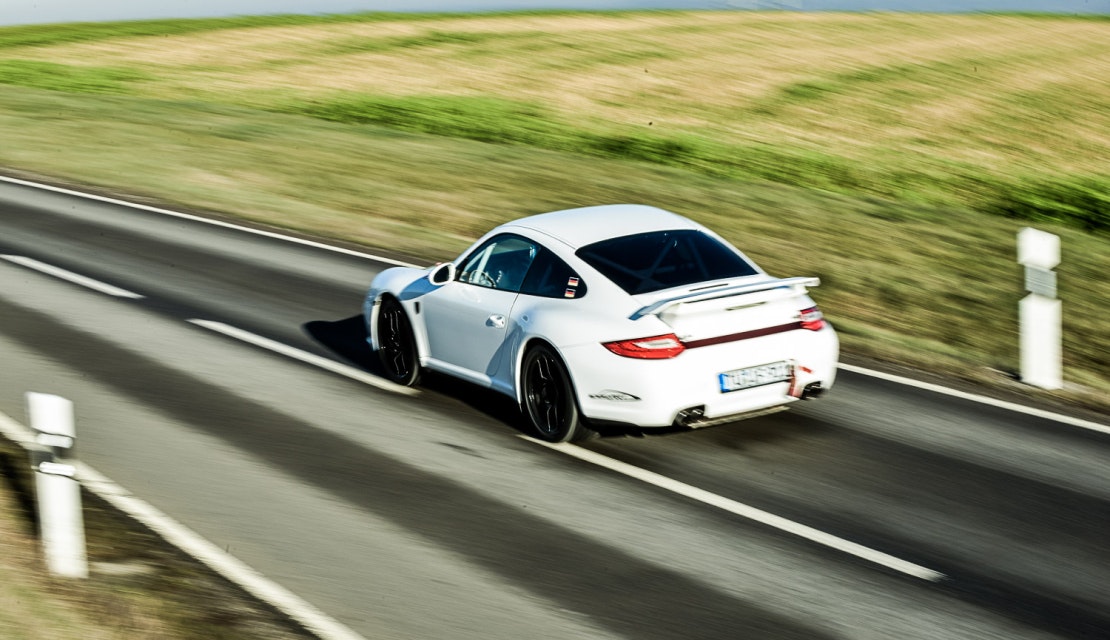 His next car had to be a Porsche again, that much was clear. And it should be a 944. If possible in the quite rare S version with 190 HP. "I've been studying all the relevant ads for a while," Epple recalls. Then a hit in Spain. So quickly with a one-way ticket to Barcelona. Somewhat outside the metropolis, the alpine white 944 S, built in 1987, stood there in an inconspicuous hall. It was love at first sight. The 1,200 kilometres back to Rottenburg in the Tübingen district went smoothly. In the past two years, another 20,000 kilometres have been added. Conclusion of the purchase: "I'm totally excited about the Transaxle Porsche." 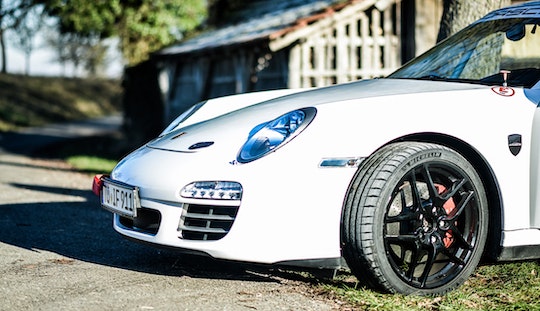 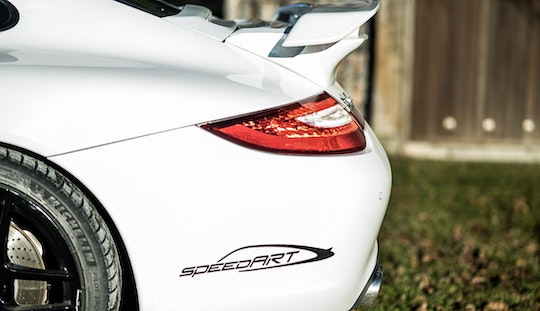 His wife Ina shares this Porsche enthusiasm. She is particularly at home in rallying. Also this season she is on the road with the driver Jan Petersen in the BMW E30. Wait a moment... in a Bavarian car? Yeah, so far anyways. Her husband bought a white Porsche 997 from the national rally series winner Rainer Noller. Year of construction 2010, 385 HP, converted for rally use two years ago, including safety cage and corresponding chassis. All good? Not quite yet. Frank Epple wants to use this car for fast laps on the circuit. So the 911 will not be able to finish a complete rally season. But there are already signs that the Porsche will be on the starting ramp at rally events. "Happy Wife, happy Life," says Frank Epple about the plans. And are there any for the next 911? "Yeah, sure, that'll be a GT3." 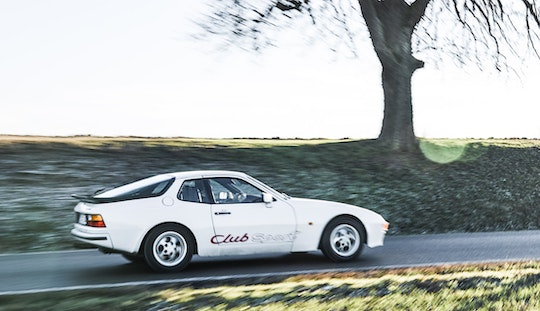 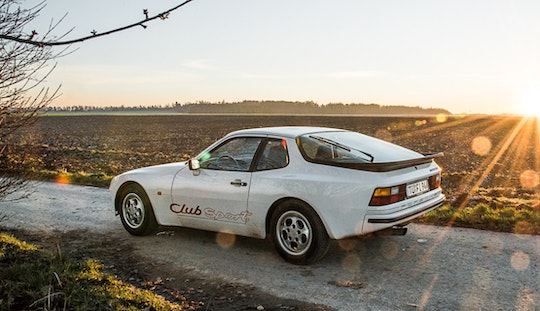