Guitar Hero: Death of a Legend

Eddie Van Halen, co-founder of the US rock band Van Halen, has died at the age of 65.

"Most people want to go to Hollywood. They want to be stars, they want to be rock stars. We never had this thought in the Van Halen family." Eddie Van Halen once said this in one of his rare interviews. Besides their obvious talent, perhaps this modest attitude was part of the success that the brothers Eddie and Alex Van Halen later celebrated with their hard rock band of the same name. Born in Amsterdam, the two emigrated to California with their parents when they were still children. They started playing guitar and drums at an early age, won music competitions and founded thr Van Halen band while still at school. Through international hits like "Jump", the two later became world stars. Now Eddie, who was considered one of the best guitarists of all times, has passed away at the age of 65. Rest in peace, you legend. 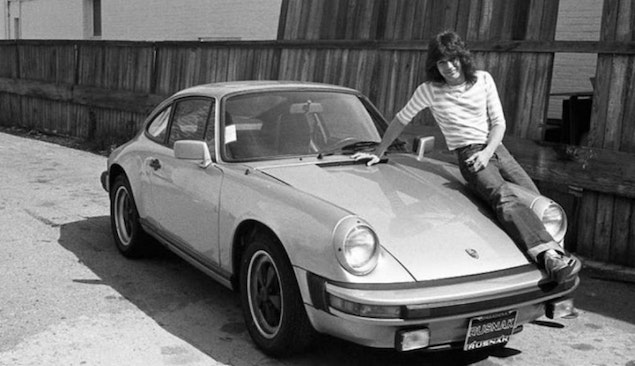