Greetings from the Chalk-age: the Röhrl color play of the Cayman GTS

With »chalk«, Porsche is acquiring a trend color that has what it takes to become a long running favorite. Where it comes from and what the Bauhaus, Harald Küppers and Walter Röhrl have to do with it? We don’t know. But we have our suspicions.

»Chalk«. That's what the color of this Cayman GTS is called. Some would also call it »light gray«. Or - according to its place of use - »asphalt gray«. It is becoming a trend color. Which again seems logical, combining preferences of two groups of trendsetters. On the one hand, there is the nihilistic faction, for which a car may have any color as long as it is black. Then there are the nerds who, with the success of iPod & Co., have elevated pure white to the best car color in the universe. The intersection of both: Gray. 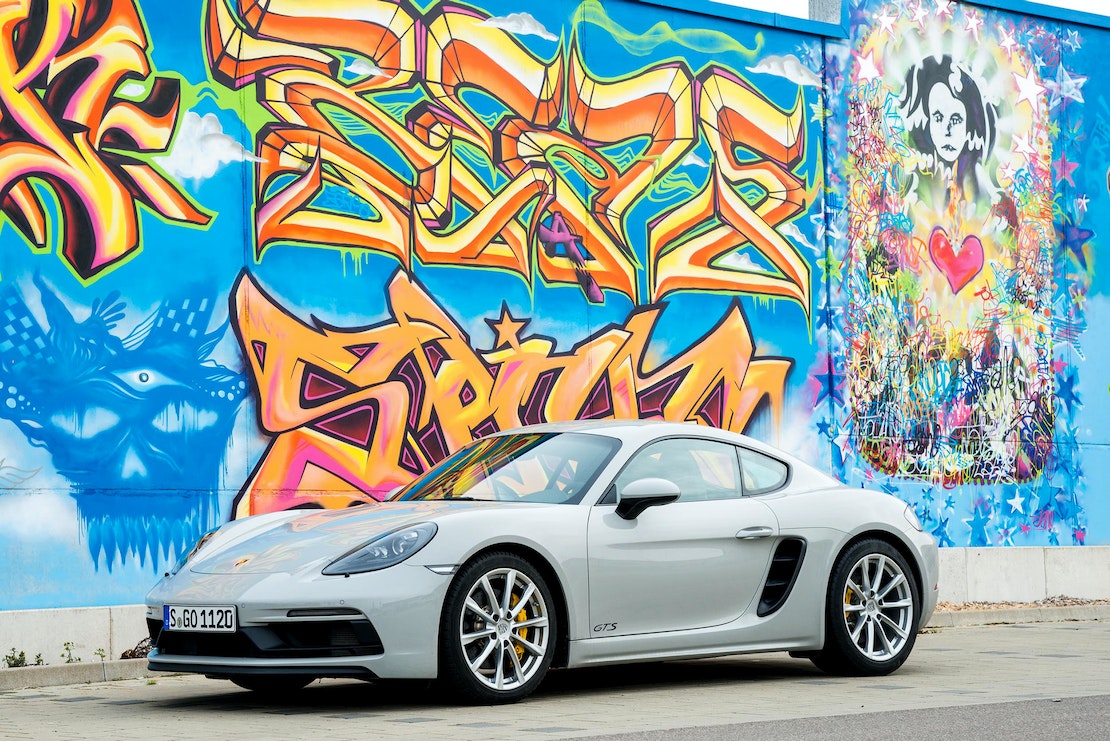 The disciples of the Bauhaus color teacher Johannes Itten may now throw in that these are »non-colors«. We are more in agreement with Harald Küppers, according to whose (ok: controversial) opinion black represents »the basic sensation of the visual organ«. Over it he sets the three original colors orange-red, green and violet-blue. If he always mixes them in pairs, the result is yellow, magenta red and cyan blue. And - here it comes - if you throw them all back in one pot, you get: White. And if you then mix it with black again ... still don't know why Porsche named this color »chalk« now.

But the assumption of a colleague who is as knowledgeable as he is creative might help here. He claims that Porsche derived the term »chalk« from »Chalky«. This again would describe the face color of a co-driver of Walter Röhrl, should he want to demonstrate once again how he mastered his foolhardy ride of Arganil in 1980 through dense fog. 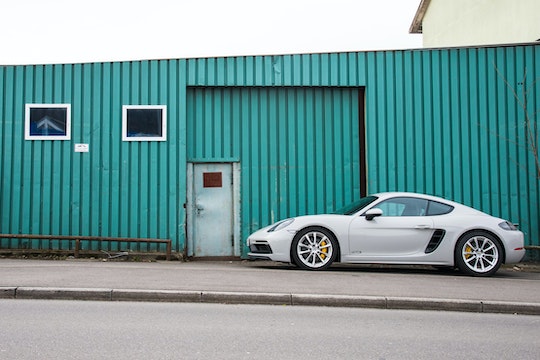 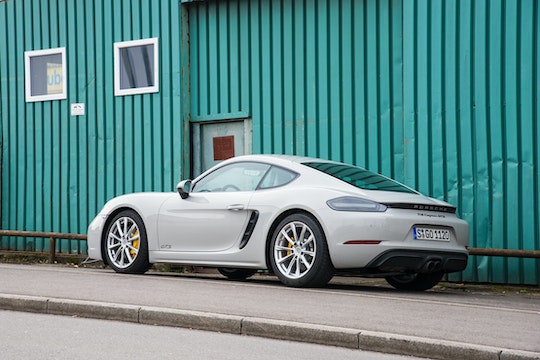 Before someone comes along with »fog grey« or similar nonsense, let's put this color into the right context. Lo and behold: it shines. However, the latter could also be due to the fact that such a Cayman GTS is a brilliant thing in itself.

But that's another story. 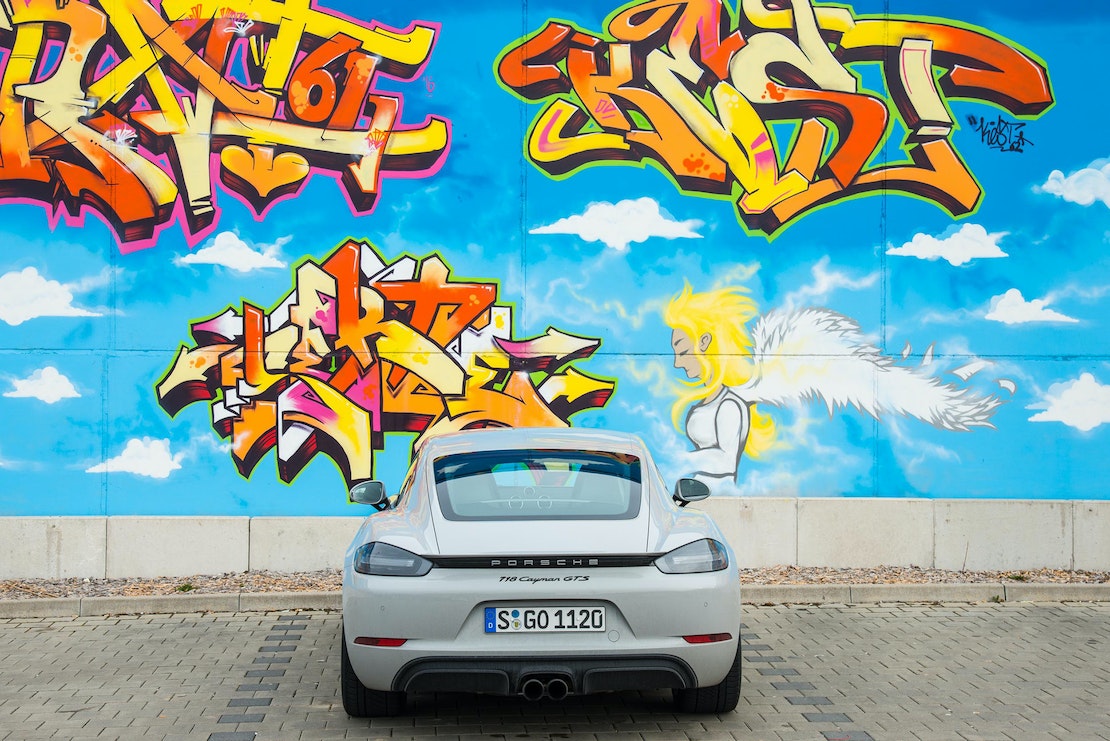