Stanley Kubrick's »2001« is still convincing today - but not only because of the captivating story - the realistic costumes, props and spaceship designs are inspiring as well. All of them were creations of Harry Lange. »THE 2001 FILE« now summarizes the legendary designs in one book.

Predicting the future accurately? Is between difficult and impossible. Unless you are supernaturally gifted. Or you are Harry Lange. Because that's exactly what the set designer with German roots and 15 years of NASA experience achieved in 1968 when he worked for Stanley Kubrick on »2001 - A Space Odyssey«. And this with his concepts, which are still praised today as incredibly realistic. »The 2001 File« now collects all of his work created during his three-year tenure with Kubrick - from sketches, rejected ideas, but also the finished and approved designs. Could HAL 9000 have dreamed of all this? We do not know. In any case, Christopher Frayling collected all of Lange's designs - and made them accessible. 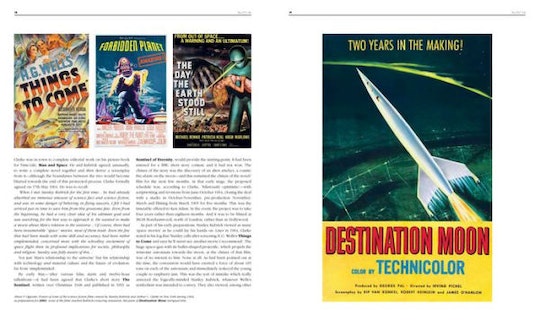 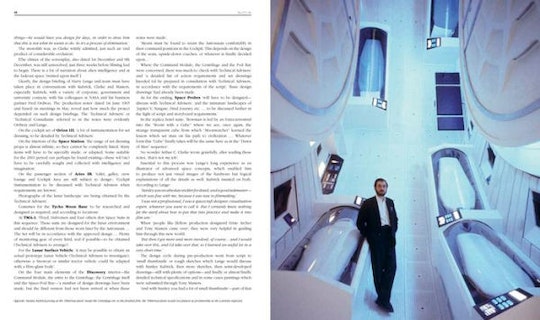 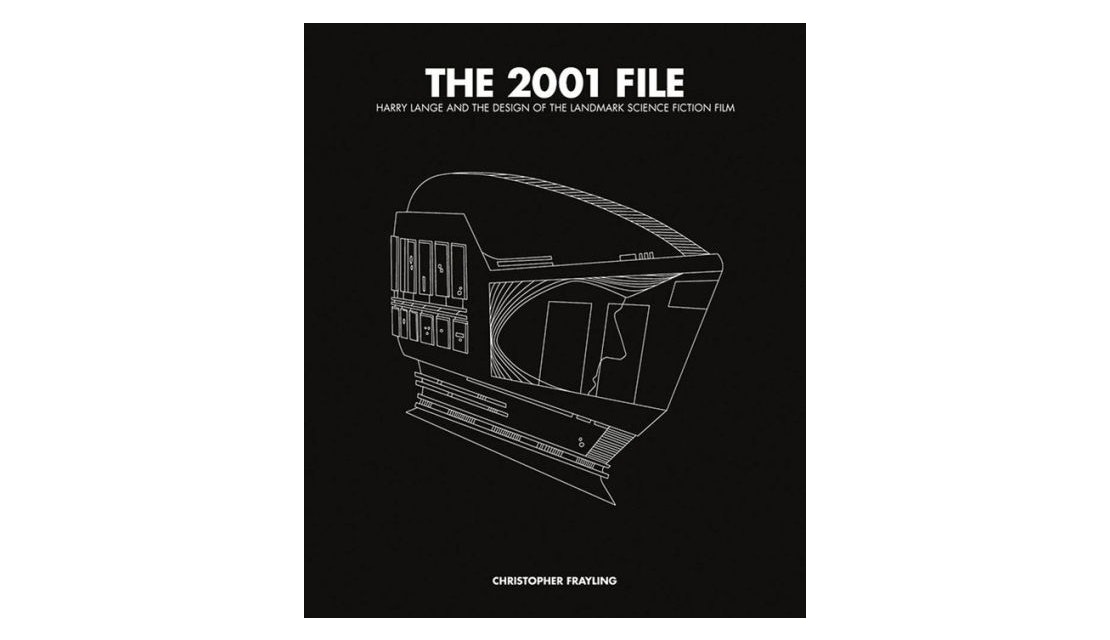