A Porsche is already a rather exclusive car. There's no way topping that? Can be topped very well. In the history of the 911 some unique specimens have already seen the light of day. Our Top 5.

Ferry Porsche's dream of the ideal sports car lives on - the new 911 is the best proof of this. But if that is still too common for you, you are still right in Zuffenhausen. Because here everyone can follow in Ferry's footsteps and individualise his sports car. Over the years, legend 911 has produced particularly extravagant flowers - and we have selected the best five. 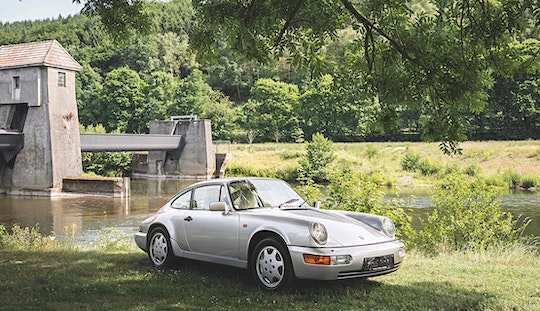 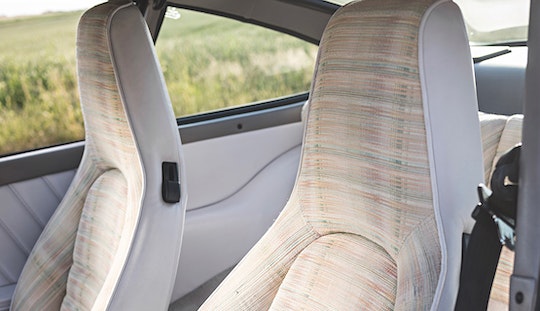 It depends on the inner values, that's what we've been saying for a long time. Louise Piëch also saw it this way and stylistically adapted the seats of her last eleven to office curtains. In addition, interior linings made of white leather and white fleece material on the edges. Horrible? Brilliant! Anyone who deduces from the interior design the driving style of the former Porsche‘s Grand Dame could not be further off the ideal line: Ferry Porsche's sister was by no means colourless and already won races in her tender youth. Porsche Holding in Austria also steered it safely for many years. Honour to whom honour is due. And because talking is silver, we now let the pictures of Louise's last speak. 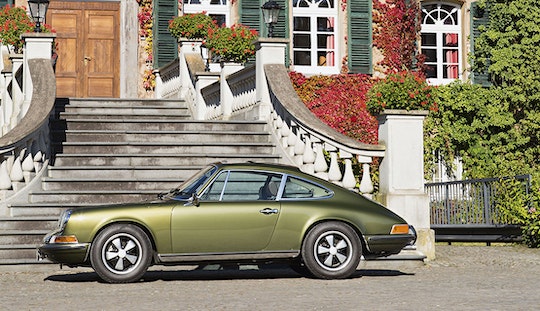 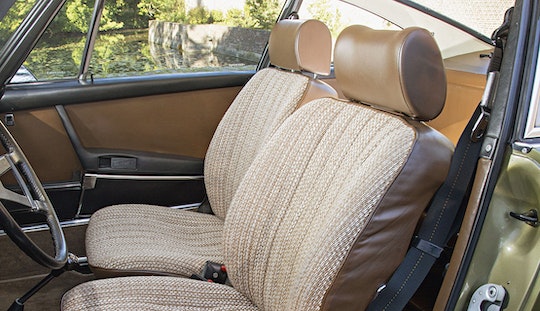 Did he know that his brand would continue to exist in such a distant future? I don't know whether Ferry Porsches 1969 already thought of the year 2000 when he registered his 911 for the license plate S-M 2000. In any case, everything is still in the green with this 911. Not only for the individual interior fittings of electric window regulators and sunroofs, seats covered with fabric and aniline leather and Blaupunkt radio. But also with the exterior paint. Because like his sister, Ferry has a mind of his own: Olive-green metallic, the 911S still winds its way through the streets of Stuttgart today. Without the bumper crescents, Ferry didn't find them Porsche like. But with a trailer hitch registered in the papers. It has not been assembled to this day - fortunately! 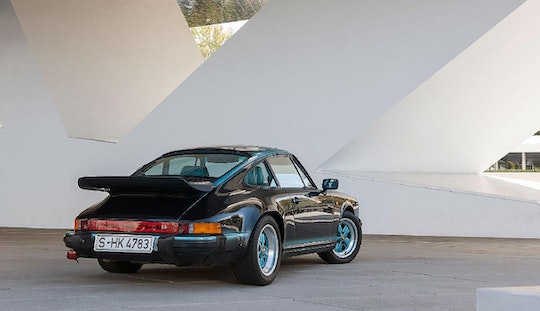 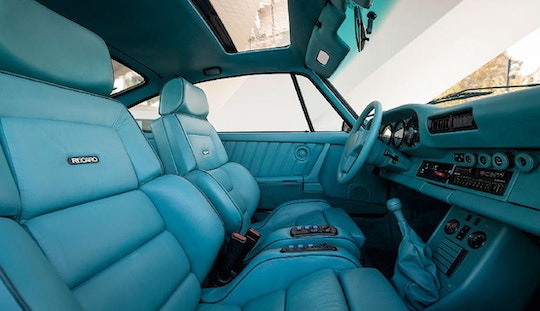 Who needs trips to the South Seas when they can dive into the cockpit of a Porsche? Not us, because the turquoise cockpit of this G-model is in no way inferior to the water in the South Seas. In 1984 the actually dark blue Carrera 3.2 with its eye-catching details on the light edges, rims and interior established a great tradition. To this day he is regarded as the forerunner of the Porsche Exclusive Manufacture. And this was managed just by its then owner, the former assistant to the board Tilman Brodbeck. We agree, don't we? If it's turquoise blue, at least it's in a 911. 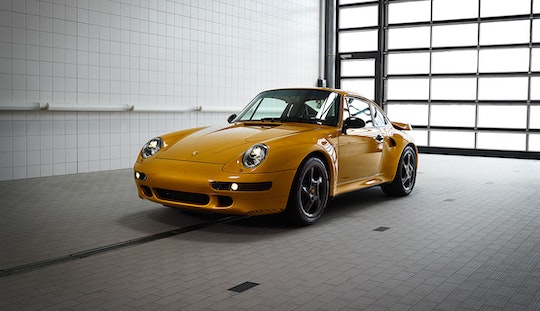 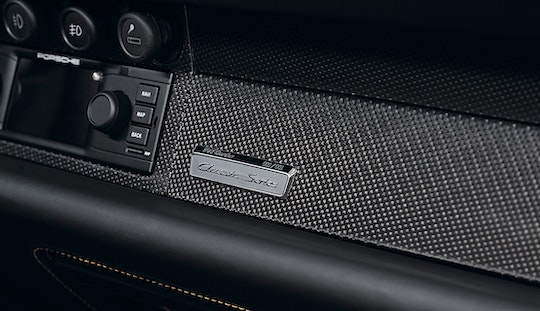 A golden yellow, brand-new 993 from 2018 ? Those are the good old days and the golden future in one, namely a 911. For those who already dream of air-cooled, there is good news and bad news. The good one: This dream is reality. The bad news: The 450 hp 911 Turbo of the fourth generation, which was built from 1993 to 1998, is already sold. And no new ones will follow. Because the "Project Gold" was the gift from Porsche Classic for the 70th Birthday of the sports car brand. It was presented last October at the Porsche Rennsport Reunion on the American racetrack roller coaster Laguna Seca. But let's leave that with the roller coaster, let's just enjoy the 993 built 20 years after the end of production. Well, say once more that gold would be more valuable than a Porsche! 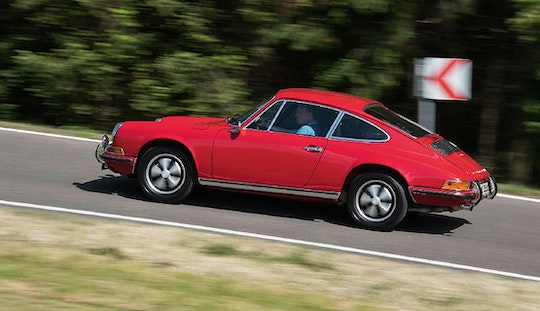 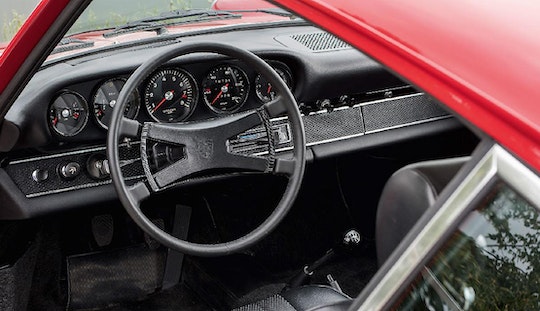 You have to get long to be ahead of your time. This wine red 911 from 1968 is particularly good at this. Perhaps this is why with 2,268 millimeters it has 57 units more wheelbase than its peers. With his technology he was ahead of them in every case, because the former car of Porsche's engine pope Hans Mezger and head of development Ferdinand Piëch was at that time the test vehicle for the great model maintenance of 1969. The result, however, was a restoration years later, when the side panels of the 1968 model simply did not fit the longer body. Typically Porsche, the 911 drove its owner crazy back then - in a slightly different way than usual. But the explanation is very brief: It's long!