If you're going to Germany for four years regarding professional reasons, you can just take your own car with you, thought Nathan Rowland. And that is exactly what the american did with his black 911 Carrera. A short talk about real quality, the Elfer and its home.

Hello, Nathan. Why don't you tell us a little bit about yourself and your vehicle?

Hello! My name is Nathan Rowland. I was born in the USA - where I am now living again. Boise, Idaho, to be exact. But in the mid-1990s I was working in Germany for quite some time. My car was also there: an all-black 911 Carrera Coupé from 1987, of course including the distinctive turbo wing. 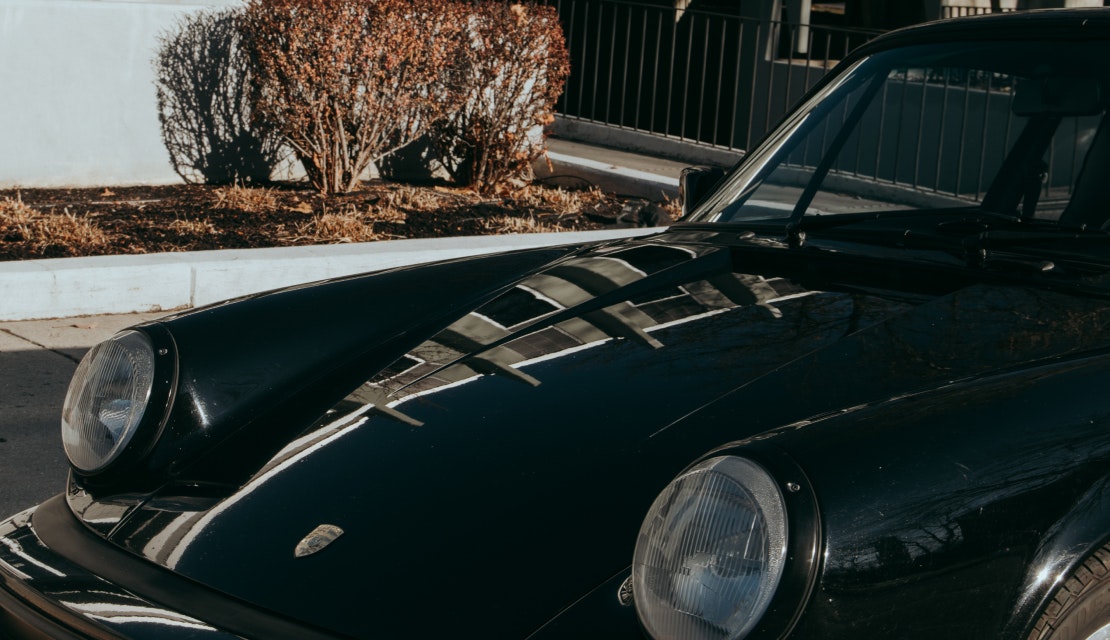 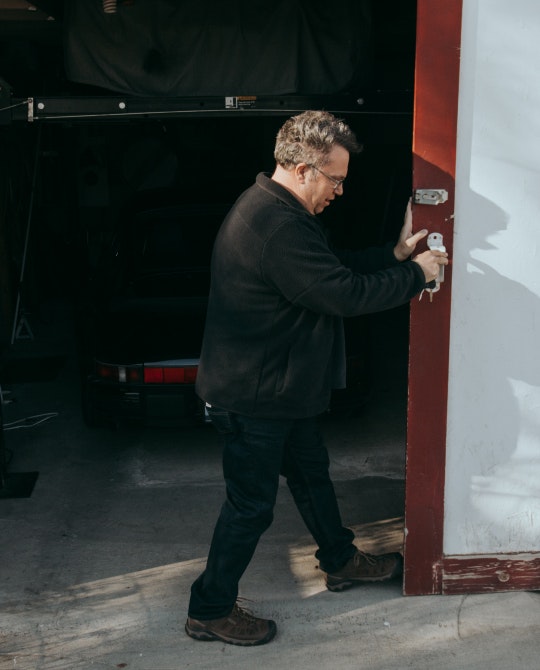 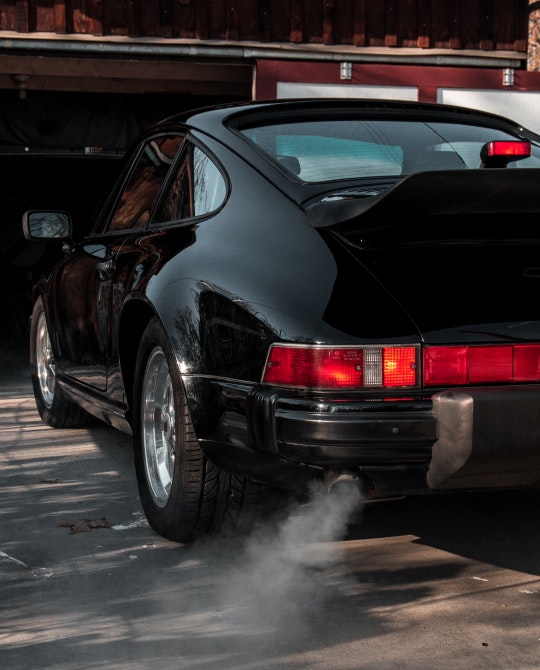 You had taken your car with you to Germany, what were you doing while you were there? And why was it necessary to bring your beloved 911 with you?

I moved to Germany for work and was able to stay there for four years at first. Back then, I worked in the administration of the US Army. It was a wonderful experience on every level. Why take the 911? Because, of course, when one moves to Germany, one should take one’s German car. Seriously, it was a perfect opportunity to enjoy the 911. Driving the 911 through the gorgeous German countryside was a once-in-a-lifetime opportunity. My daily commute afforded the opportunity to drive 15 miles of twisty country 2-lane roads. Through forests and fields, over hills and down valleys, I knew all the passing points. In the US Porsche community, people take vacations consisting of coming to Germany to drive Porsches! I got to do it every day! 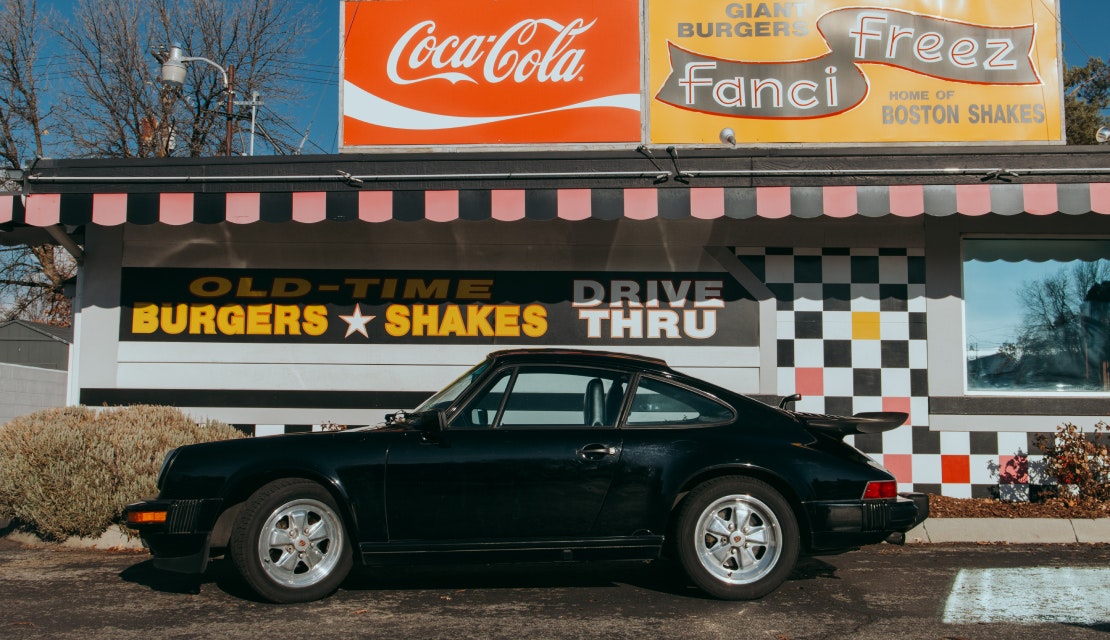 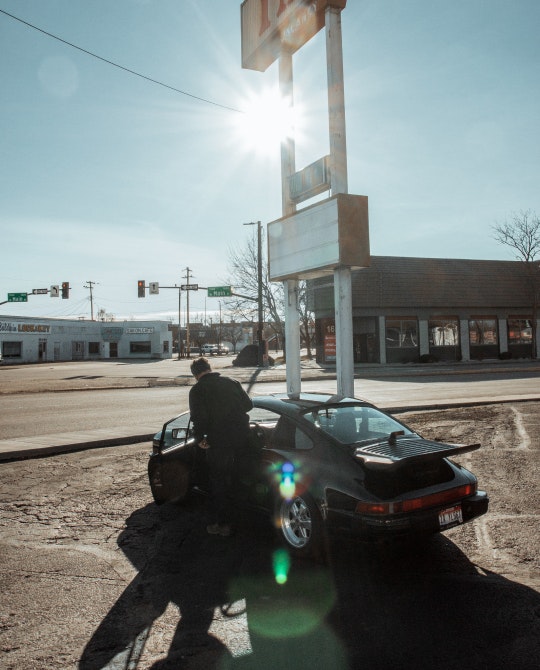 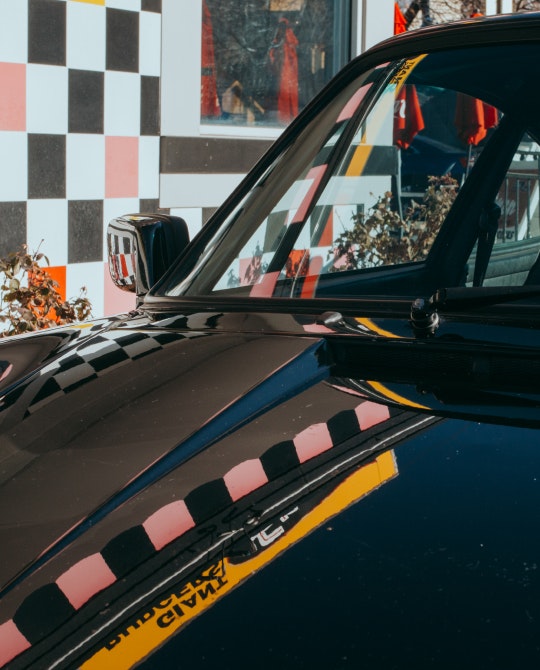 How was it getting the car back home to Boise, Idaho? Any hiccups?

The shipping company was under a new contract with my employer and was totally unprepared for the task. As a result, my car sat in a customs lot in the port of Houston all summer in 2014. The shipper kept blaming customs. One day I had the bright idea to call US Customs in Houston to find out what the problem was. I did an internet search, and the right people answered on the first try. I gave them my VIN number and they looked it up. There was no problem with customs, the shipper was just overwhelmed with the number of cars they had to move. By August it was all worked out but I was pretty mad about it all summer. 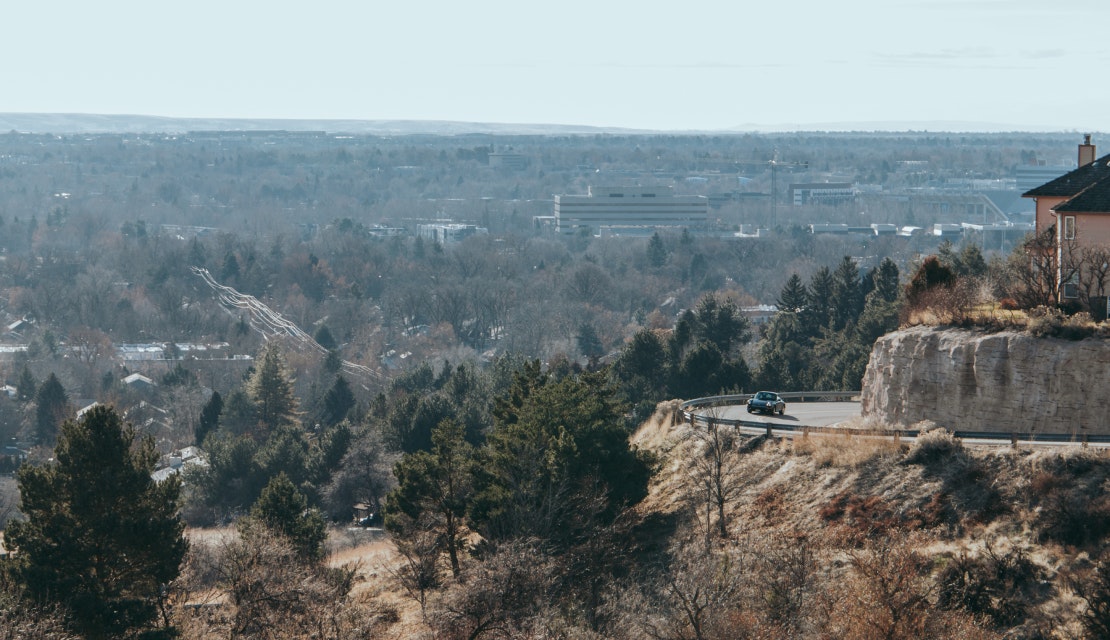 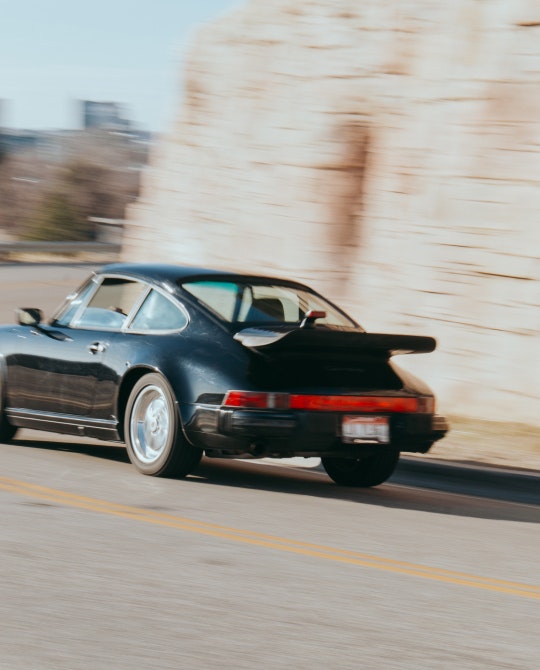 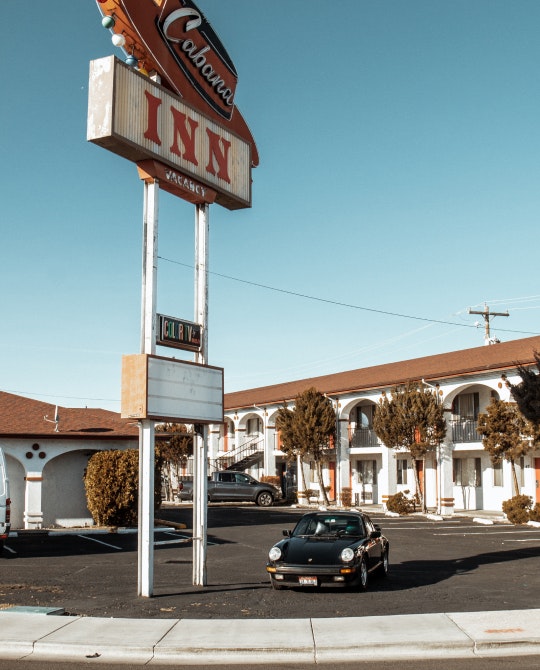 Any final thoughts or notes you'd like to include about your car? What makes it so special to you?

Without a doubt, the 911 is best built, best-engineered car I’ve ever owned. It’s over 30 years old and still a design icon, and as mechanically sound as the day it rolled out of the factory. Newer cars may have more horsepower, but will those cars still turn heads 30 years from now? Will they still be on the road? Very, very few will. I’ve driven a handful of track days and also at full speed on the autobahn. I never felt like I was asking too much from it. It always is composed, planted even, and it’s always willing to keep going. I hope to be driving it for many years to come. 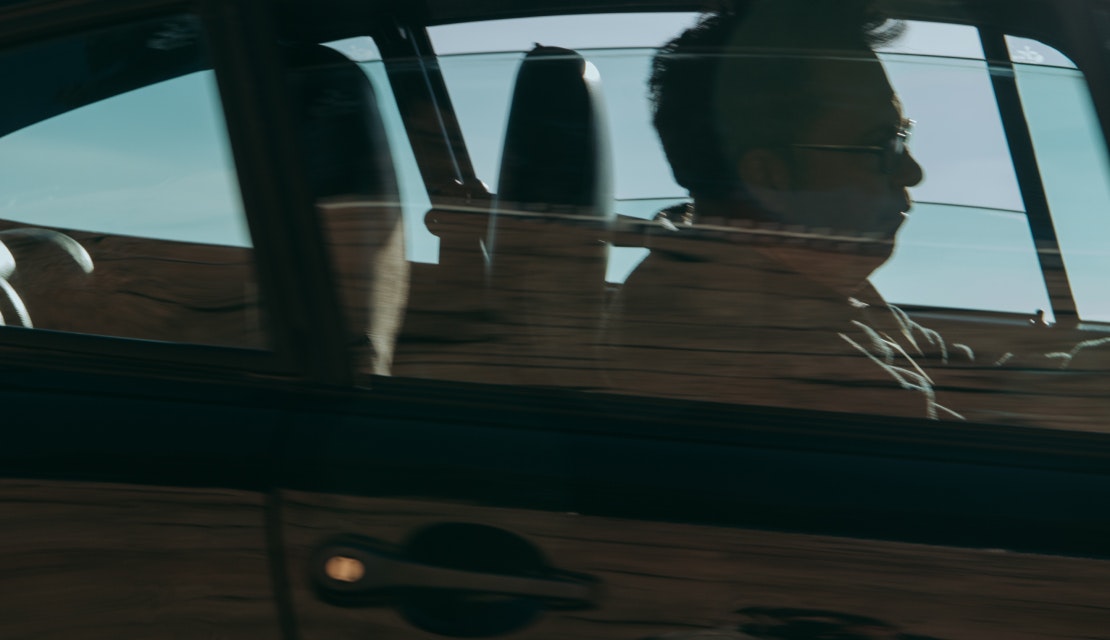