Full throttle for Easter: the Carrera racing engine from Franzis

Still no present for Easter? Then speed is of the essence. Not only in delivery, but in the gift itself. An attractive solution for the double challenge: the fully functional model kit of the Fuhrmann engine (Porsche type 547) from Franzis.

Useful or enjoyable? There’s no compromise to be made between these two attributes. We say that this applies to any Easter present as well as to any Porsche. Or a replica of its engine. Fortunately, the functional kit of the iconic Fuhrmann engine type 547 from Franzis qualifies for that: not only does it bring joy when building it, but also teaches about the underlying mechanics. The 1:3 scale model consists of more than 300 parts and can be assembled by plugging in and screwing in parts, in about six hours. The fairing is made of transparent plastic. This gives a clear view of how the power unit works, which helped vehicles like the 356 or 550 Spyder to numerous race wins in the 1950s and 1960s. 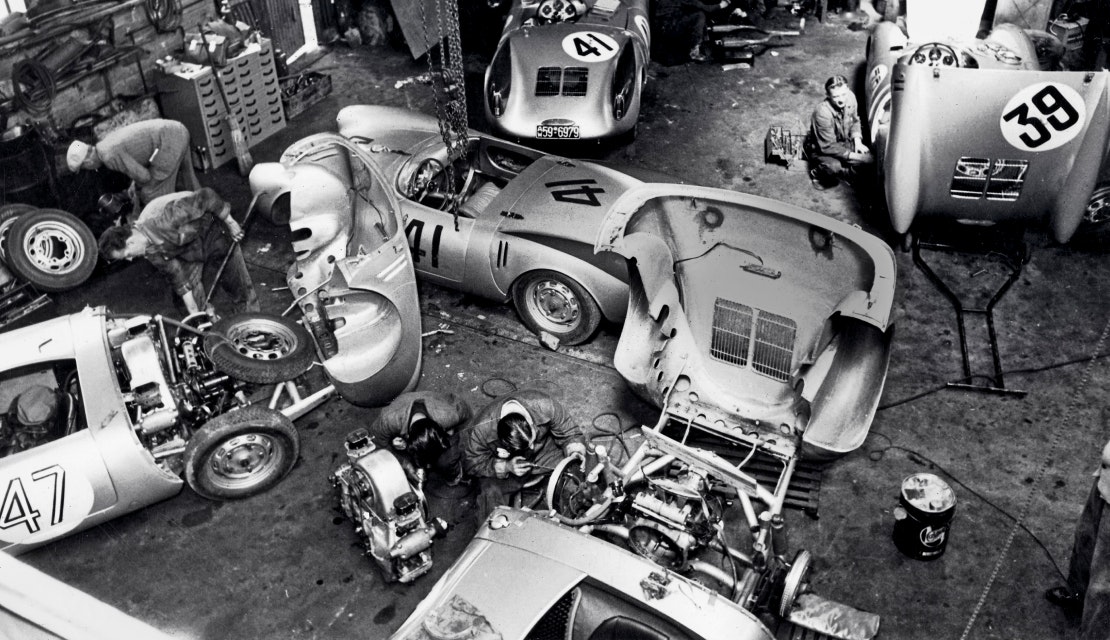 It even shows the correct ignition sequence with LEDs in the cylinders. Just like the mechanical processes inside and the distinctive, rattly sound of the legendary four-cylinder boxer. Just like the original. The only difference: It's powered by three AA batteries instead of gasoline. Sounds good. And sounds like the best gift alternative to a real Porsche. 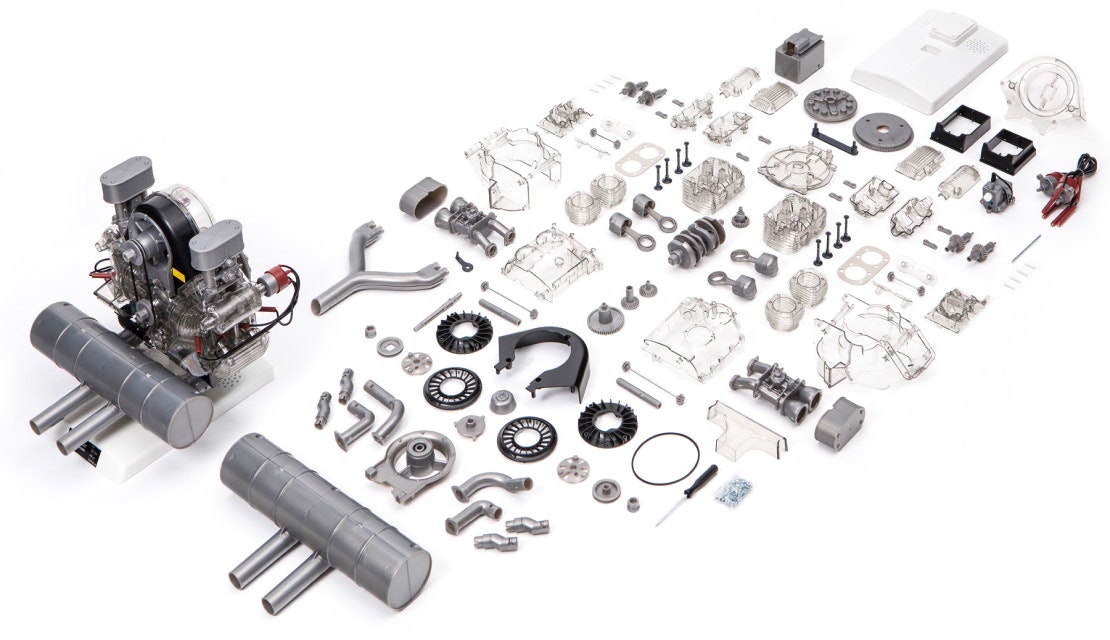 In addition to the kit itself, a 112-page book is also included. Besides the building instructions, it contains a lot of information about Fuhrmann-Motor and the cars from Zuffenhausen that are driven by it - including historical pictures and drawings.