We know from the automotive sector that fast is synonymous with good. But it can also be said for the camera market. At least when you do it with Fujifilm. And with the GFX100, it is not just the speed of development that is convincing, but also the professional tool itself.

From zero to a hundred in three years: Would be an eternity for cars, but with a newly introduced camera system it is extremely fast. But Fujifilm is not simply putting the pedal to the metal with its GFX series, which was launched in 2017, but is also particularly careful with the (image) quality. No wonder the Japanese have given their medium format flagship GFX100 no less than 102 megapixels. And it goes without saying that their continuous shooting speed (five frames per second) and the speed of the autofocus (3.76 million phase-detection pixels) are also exceptional in this class. Oh, by the way: The GFX can also record with a stabilized sensor. And it does so in the extremely sharp 4K, which is shot in both the 16:9 aspect ratio and the even higher resolution 17:9. This is what you call »full speed«. 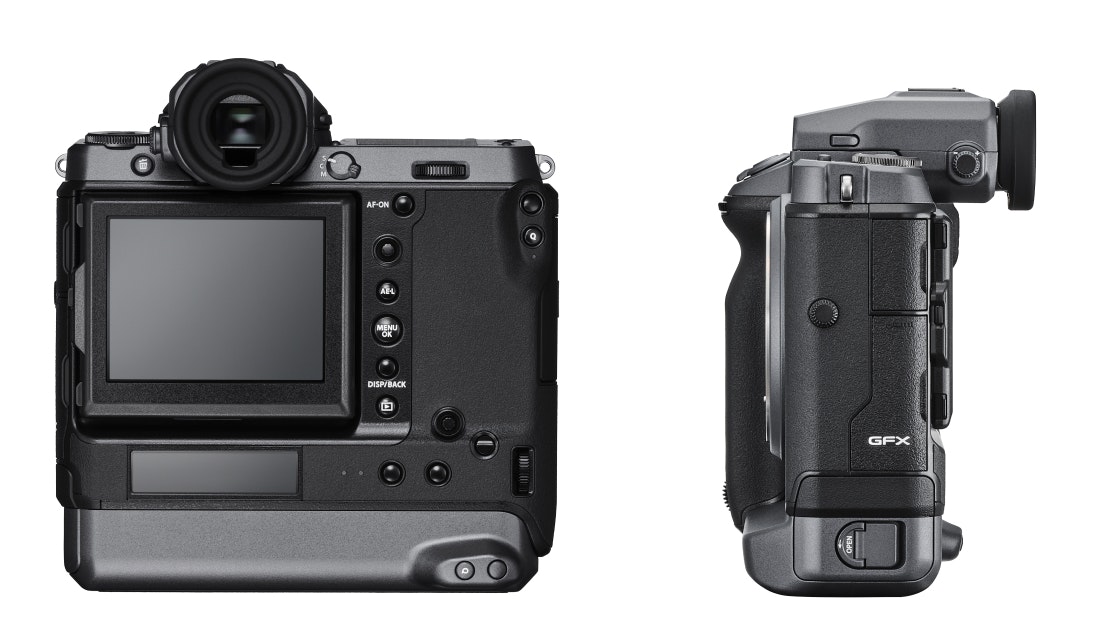