French fries for the feast

Who says practical gifts for Christmas are unpopular? Well, at least it's quite different with this 911 GT3 RS. Apart from its function as a winged tray for deep-fried potatoes, it can also be used on the road or even on the race track. A brief introduction to the science behind the world's fastest »French fries counter«.

Fries for the feast? Are no fast food here in the Ruhr area. Rather, they are Christmas food of a high standard. And today that standard is about 1.20 metres high - approximately the height of the rear wing of the 911 GT3 RS. The only real automotive »French fries counter« we'd say. In contrast to numerous other and tasteless spoiler retrofits, the standard solution of the uber-911 offers just the right thing: 144 kilograms of downforce when it's moved on the race track at 200 km/h. Not greasy at all - but rather grippy and also visually quite tasty. 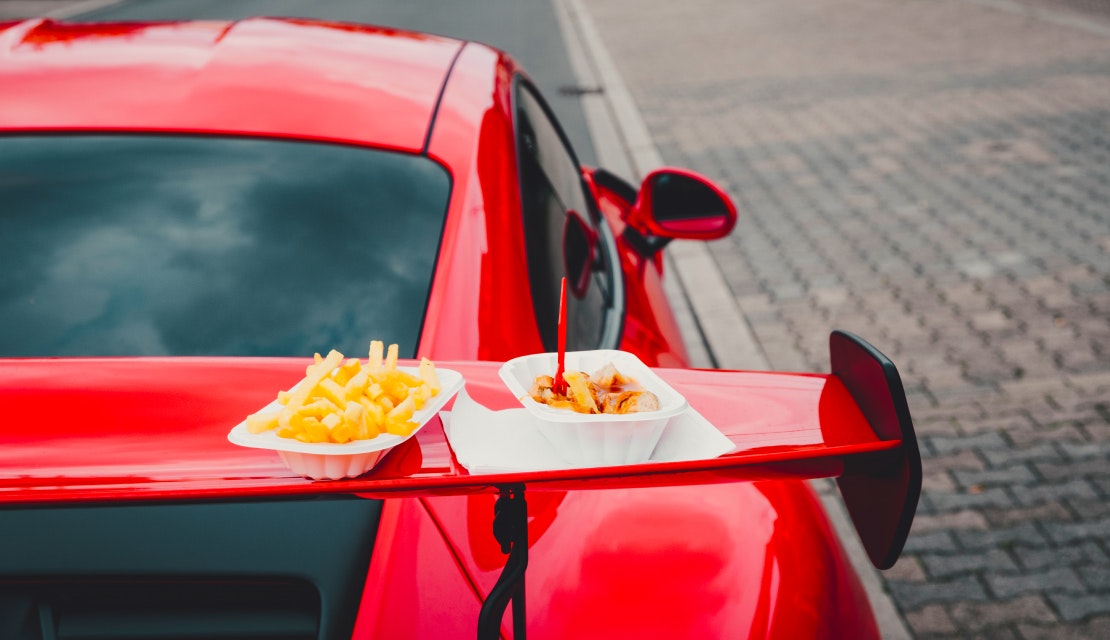 The view to the rear though is not as rich as the downforce or a portion of fries - but who looks back in both cases? Right, nobody. And there is no other alternative between a vehicle of this particular everyday use and a racing car anyway. Who else provides for quite excellent solutions not only when it comes to hunger, but also when it comes to grip? That's right, only the GT3 RS. Which says it all. 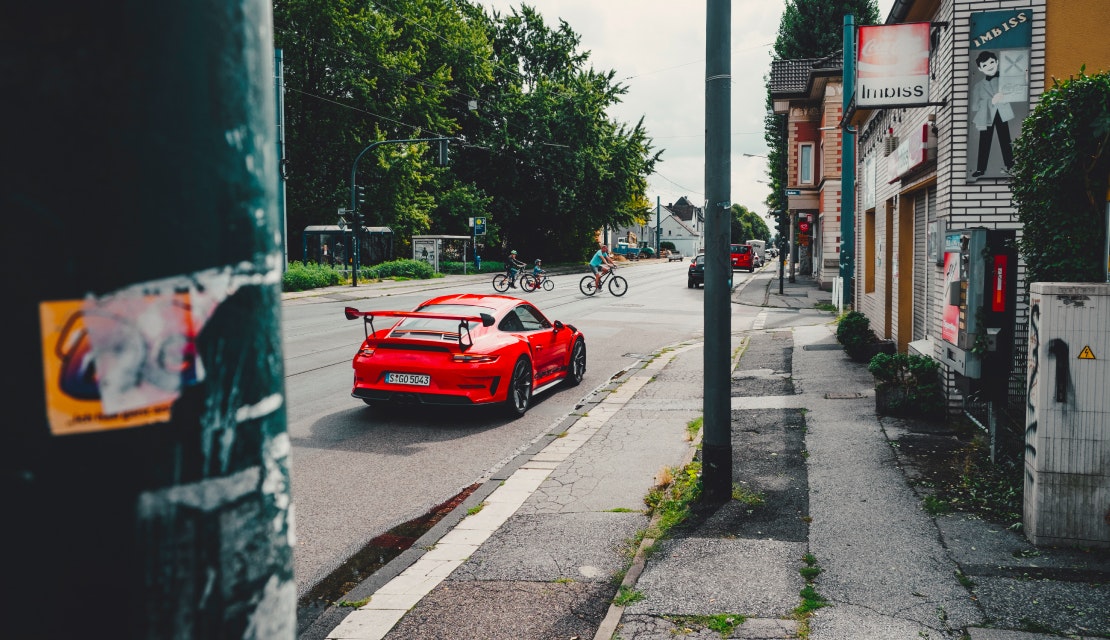