Porsche has unveiled the new Panamera - creating the a revamped incarnation of the four-door sports sedan first presented in 2009. But four-seater and four-door Porsche had a long tradition even before that. This is a good reason to draw attention to »the newcomer« - but also to its direct ancestors.

Not only with the pure numerical value does the type 530 offer more than a usual 356, but also otherwise the sports car derivative is special: In the early 1950s, with its extended wheelbase, raised roof, and four full-size seats, it showed what a Porsche for the family could look like. The young father Ferry Porsche seemed to like the car, but it still never made it into series production. The somewhat different 356 however, sets the first impulse for the four-seater sports car from Porsche. 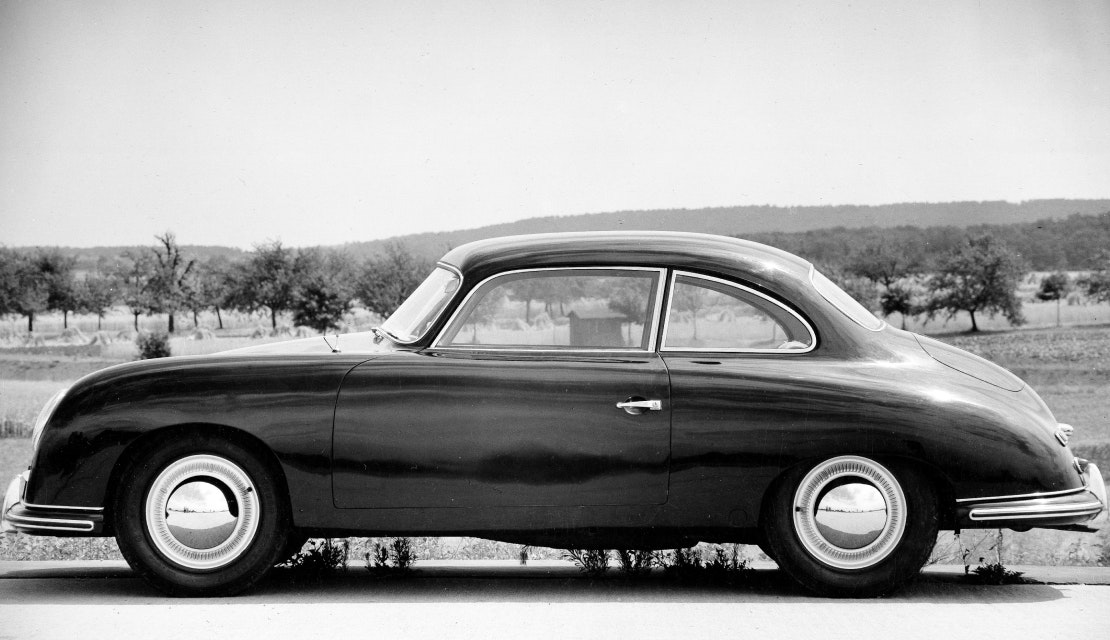 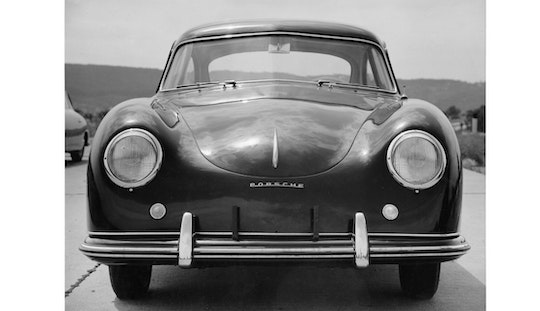 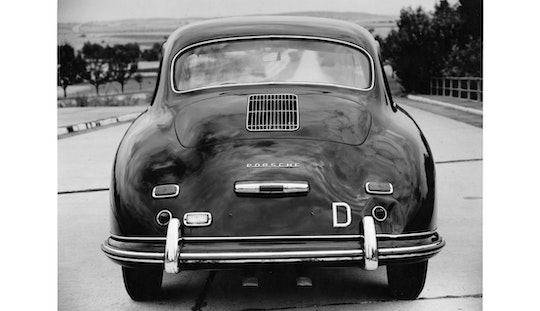 T minus 7 seconds: No, it is not a countdown - and certainly not one to the 911. That's why the focus is on the Porsche 754 T7 and not on the 754 T8, which developed into the iconic 911. In 1959, the T7 reveals a possible alternative future in Zuffenhausen: it is dominated by a four-seater sports car with rear-wheel drive, which is comfortable in the rear and also comes from the Stuttgart suburb. The reality on the other hand? At the beginning of the 1960s, it looks quite different. And with the 911 it became even more sporty. 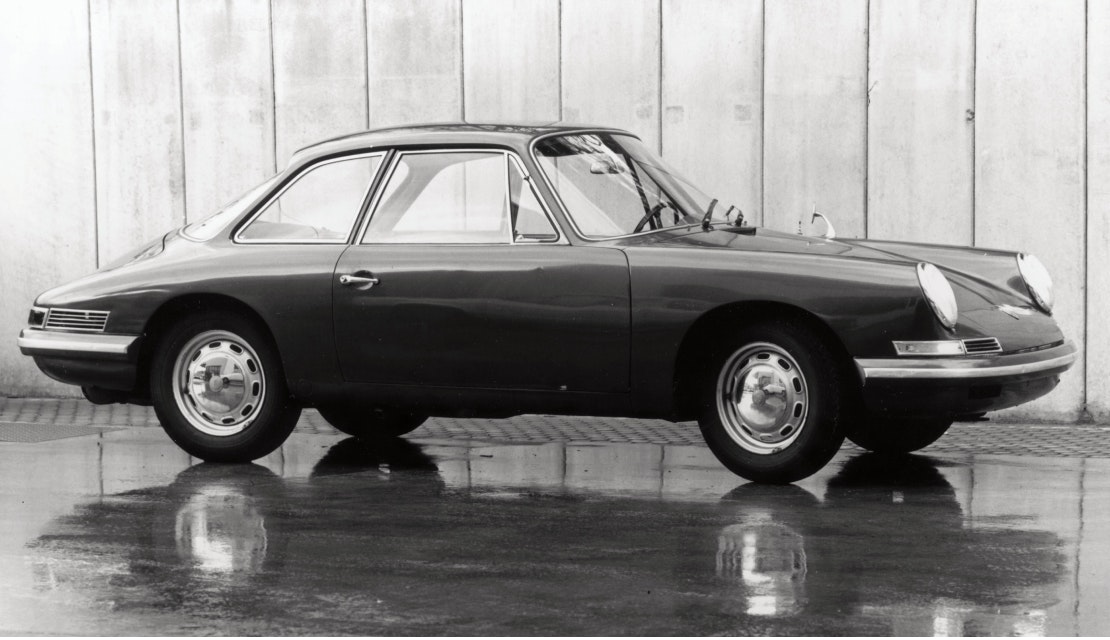 The 928 has an eventful history: Launched as the successor to the 911, it initially failed due to great expectations, only to become a great transaxle icon later on. In addition, the Porsche engineers also used it as the basis for numerous tests - such as the H50 seen here: In 1986 and shortly after a four-seater one-off for company boss Ferry Porsche, the idea of the four-seater Porsche was revived, but ultimately failed due to the rigidity of the converted body with doors opening in opposite directions. But the idea is back on the table - where it stays. 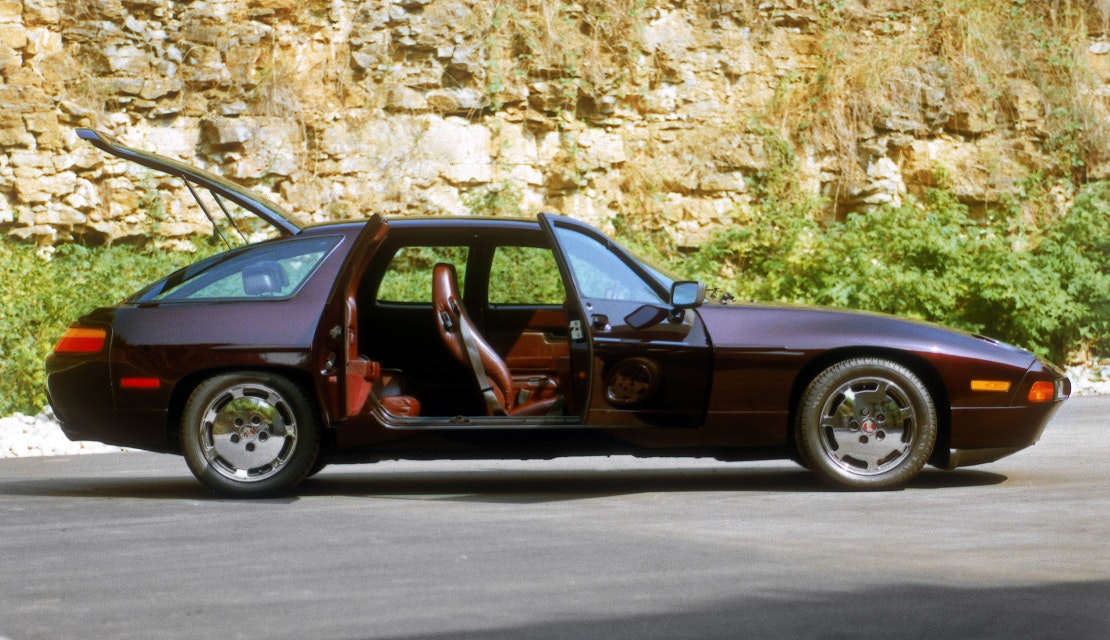 Back to the future? Or the past? Neither. Even if the 989 easily manages the 141 kilometers per hour supposedly necessary for time travel. In fact, the 1991 study is the last and direct ancestor of the Panamera: V8 front-engine, transaxle construction, four ordinary doors, and enough space for four passengers plus luggage. The design? Elegant. The targeted market? Luxury segment. Economic problems alone at the beginning of the 1990s prevent it from going into series production as the first four-door Porsche. 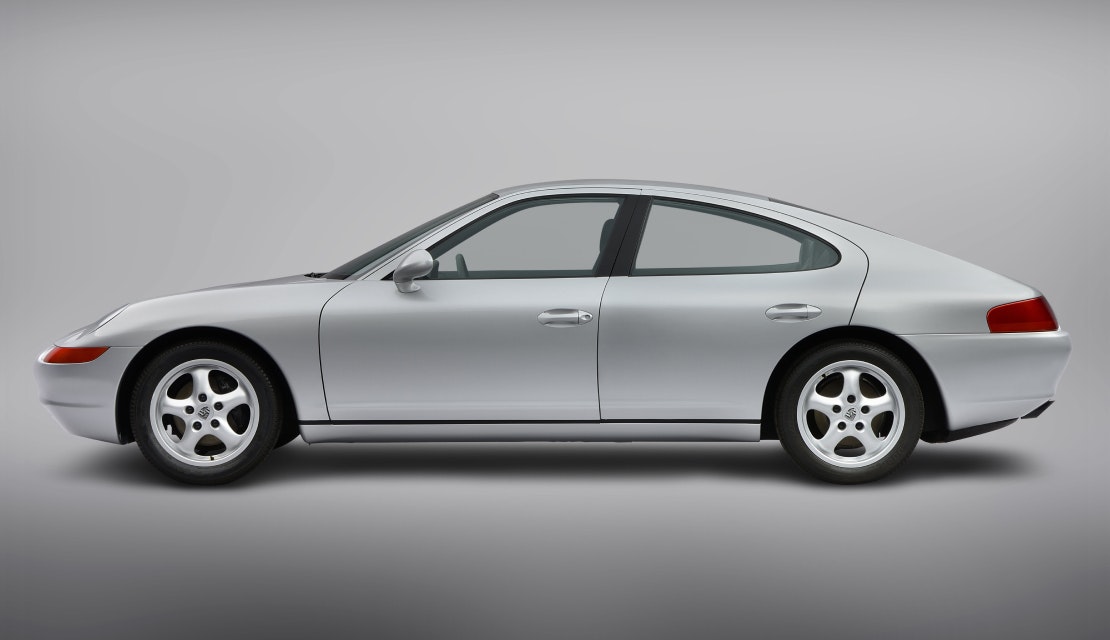 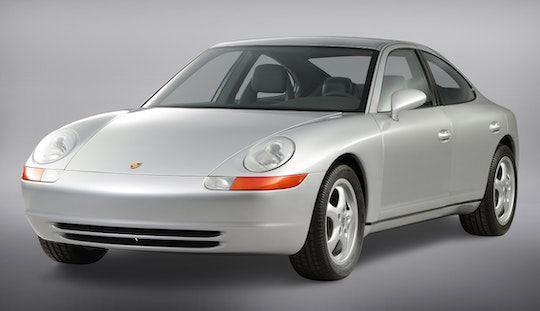 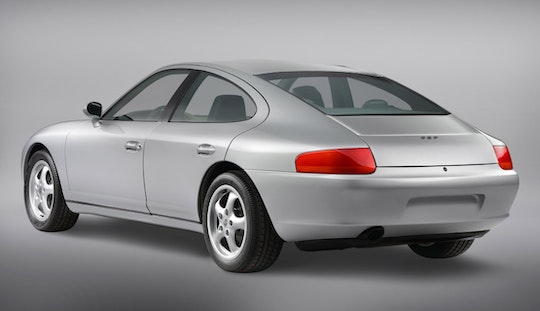 While in 2002 it was initially overtaken by the Cayenne on its way to becoming the first four-door production Porsche, the Panamera 2020 after eleven years of production, is now better and faster than ever: With up to 630 HP in the Turbo S version, the model update is impressive. And, of course, with a refined chassis, a newly adapted light band in the rear, but also an aerodynamically more favorably designed front bumper, which it takes over from the previous sports package. Also still available: the »Sport Turismo« body version with an even larger luggage compartment and a steeper sloping rear, but also the hybrid versions. 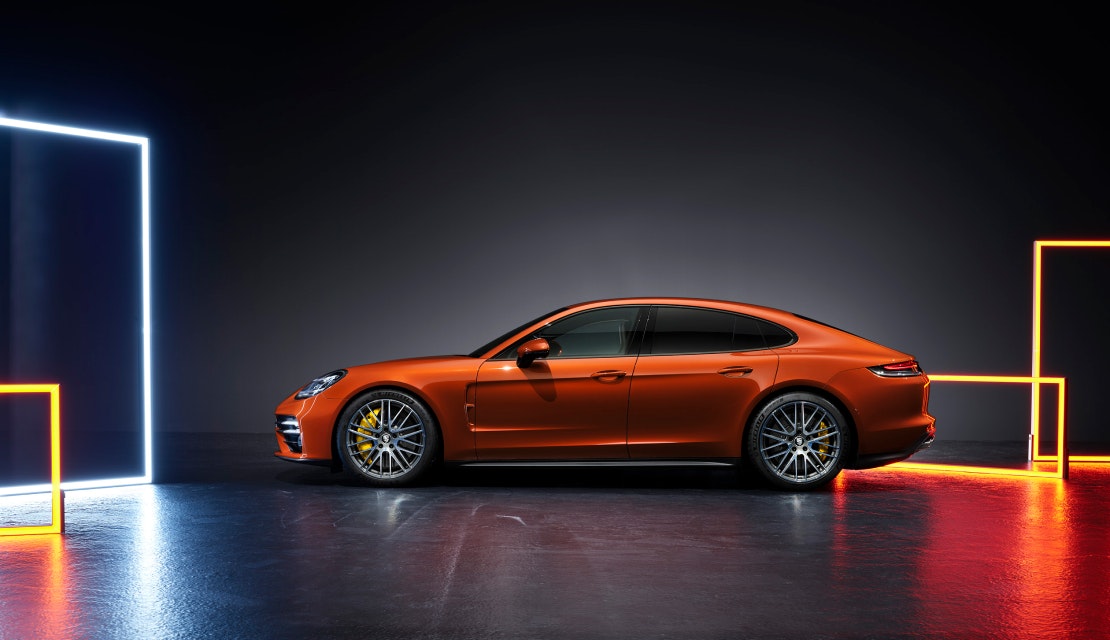 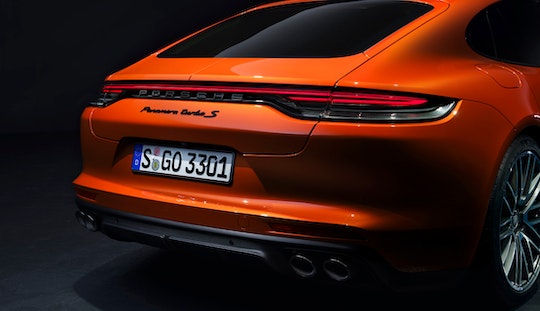 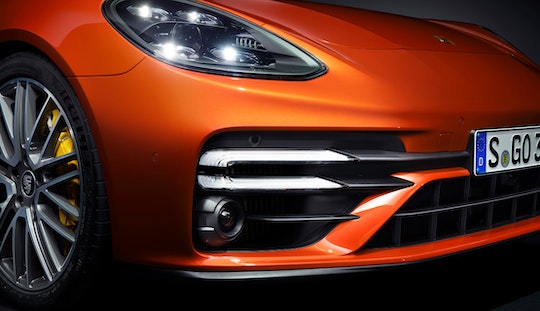