Holà Mexico! Formula E will be making a guest appearance at its third station of the season in Mexico City, a metropolis of millions. Back on the grid: Porsche and its two works drivers Neel Jani and André Lotterer. What there is to know before the fourth race with the Porsche 99X Electric.

The »Autodromo Hermanos Rodriguez« is the only classic circuit on the Formula E calendar. Located in the middle of the Mexican capital, the circuit is undergoing major changes for the fifth visit of the racing series: Compared to the previous track, the circuit now uses even more sections of the Formula 1 layout. Thus, the circuit will grow by a good 500 meters to a total of 2.606 kilometers and will be even faster than before. Highlight of each lap: The particularly technical passage in the atmospheric »Foro Sol Stadium«. There is room for 25,000 spectators on its grandstands. But the biggest challenges will be the heat and the thin air at more than 2,250 meters above sea level: Not only do they bring the tires to the temperature limit, they also make battery management a challenge. 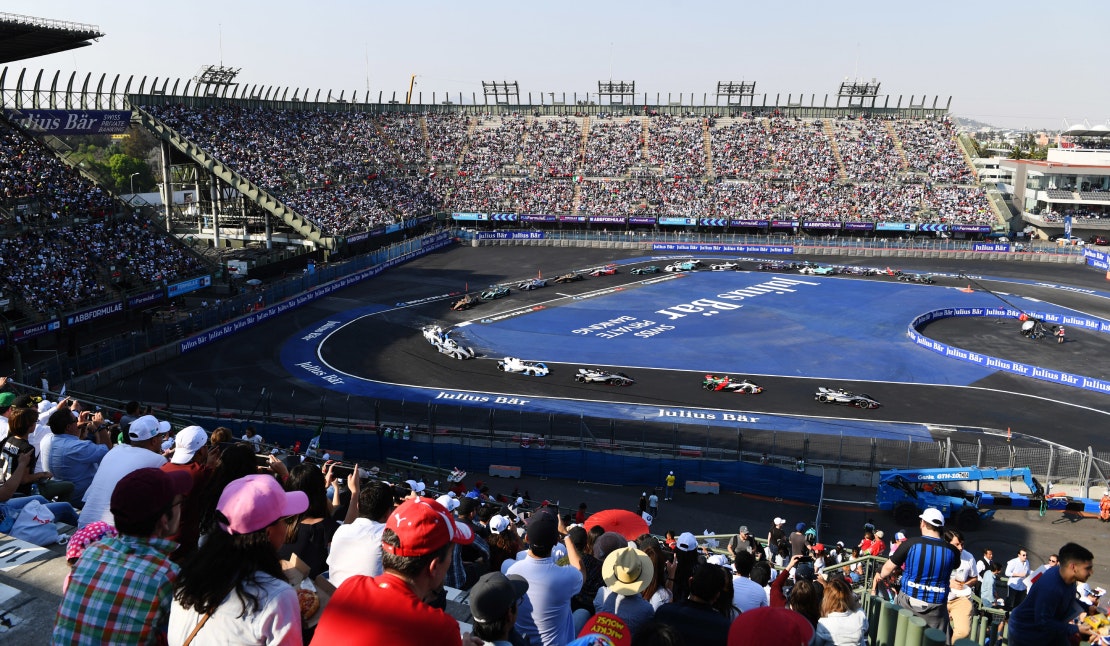 Siesta? Not really: On race day, the drivers of Formula E don't get long breaks. After all, as usual in the electric racing series, all practice sessions, qualifying and the race itself take place on a Saturday in Central America as well. As usual, the latter lasts 45 minutes plus an additional lap. According to the FIA rules the winner gets 25 points, the runner-up 18, the third driver 15 points. Whoever gets the pole position secures another three points. The fastest race lap is worth another point . 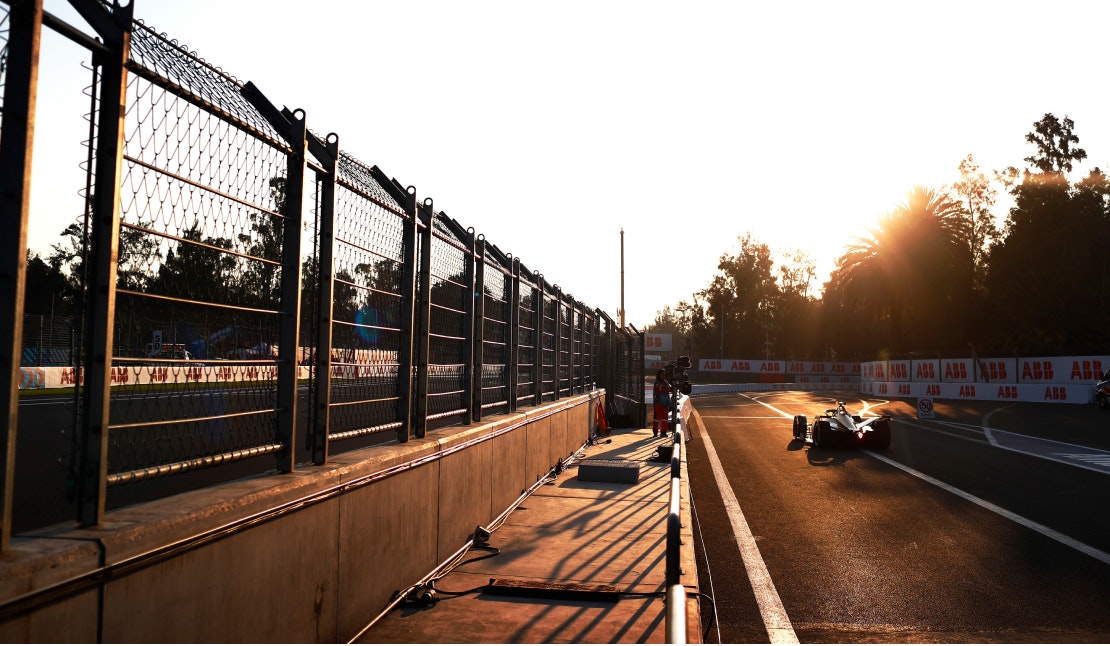 In Santiago Porsche remained unlucky without points. Both drivers clashed with BMW driver Alexander Sims and found themselves at the bottom of the standings. In Mexico this is expected to change with a result among the top ten. Currently, the team is ninth in the team standings thanks to André Lotterers 18 points. The German ranks in the same place in the drivers' championship. After the encouraging qualifying session in Santiago and an accident that was not his fault, team-mate Neel Jani also wants to score the first points of the season in Mexico. Currently, the Swiss is still in 23rd place overall. 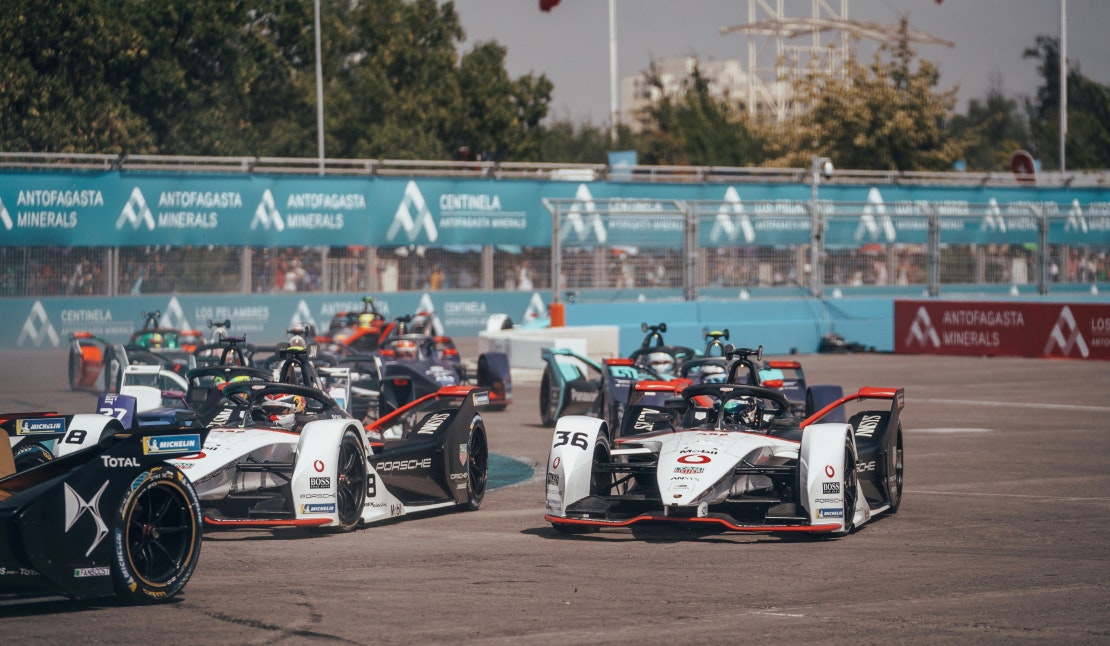 More power to the fans, more power to the pilots: Fanboost makes it possible. Already days before the race until 15 minutes after the start, online voting takes place to decide who can enjoy additional energy during the race. The five drivers with the most votes can unlock an extra 100 kilojoules after the 22nd minute - but only in a time window of up to five seconds. To vote for the Porsche drivers, visit the Formula E website or app or tweet the hashtags #AndréLotterer #FANBOOST or #NeelJani #FANBOOST. 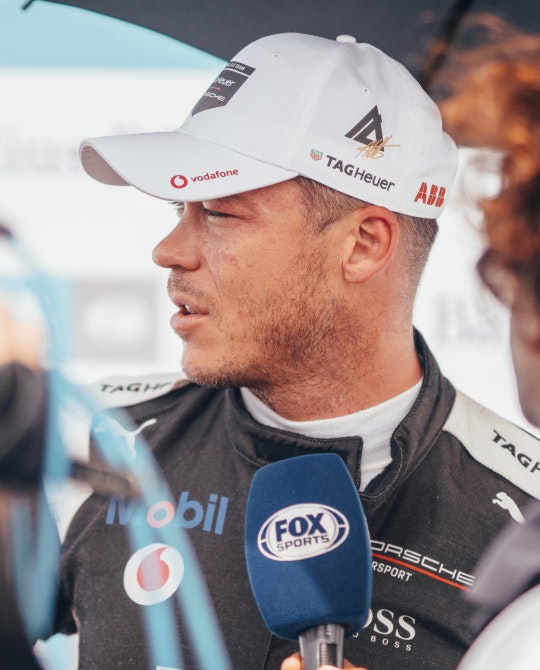 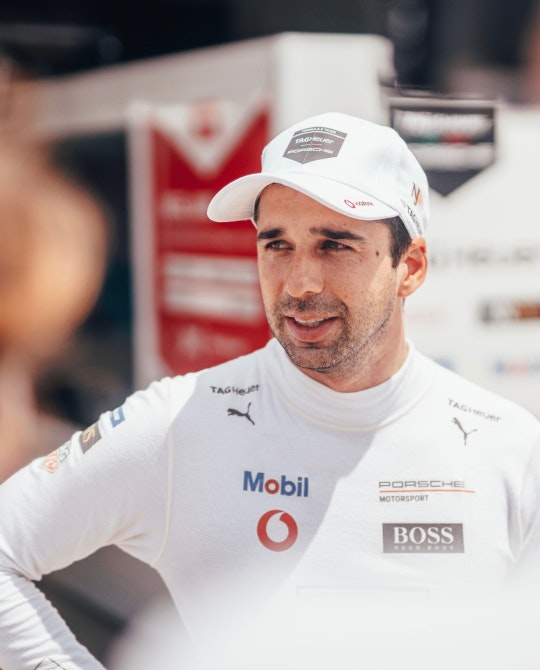 The race (Saturday, 15.02.) can be watched live on TV as well as streamed online. It makes no difference whether you use the classic TV offer of Eurosport or the stream provided by ZDF. While Eurosport only broadcasts from 10:55 pm, the stream of ZDF starts five minutes earlier, at 10:50 pm. The race itself starts at 11:00 pm. The online offer of ZDF is only available in Germany.