The sixth season of Formula E starts on Friday in Diriyah, Saudi Arabia - and with it Porsche's racing future. Factory drivers Neel Jani and André Lotterer drive the Porsche 99X Electric, the first all-electric racing car from Weissach, at the season opener. What else is there to know before the Formula E double header at the weekend? We clarify!

The technically very demanding circuit in Diriyah leads the drivers through the fortifications of the oasis city founded in 1446. 21 bends on just 2.494 kilometers of track mean many changes of direction - and demand a lot of driving feeling from the drivers. The track is located in the heart of the home town of the Al Saud ruling family, which now has just over 30,000 inhabitants. The suburb of the capital Riyadh is not only the birthplace of the kingdom, but has also been a UNESCO World Heritage Site since 2010 with its at-Turaif district. The city is to become a cultural and tourism center. Some people are already talking about the upcoming "Beverly Hills of Riyadh". 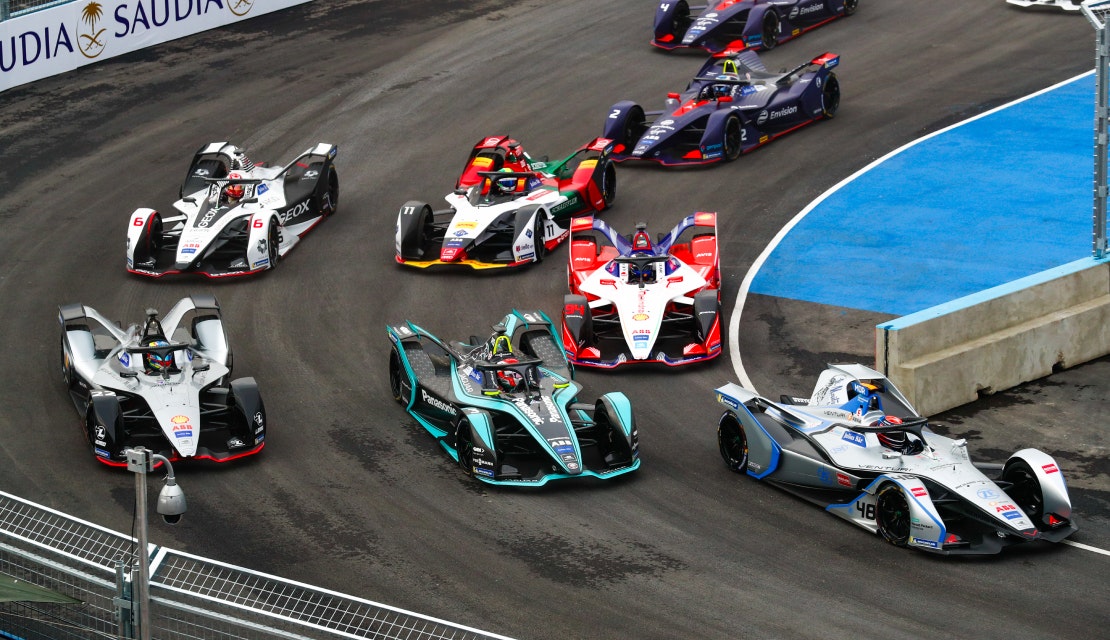 Race weekends are yesterdays news - because in Formula E there is only one race day. Exceptions also confirm the rule here, because the season opener in Diriyah and the season finale in London on 25 and 26 July 2020 are so-called double headers. Means: Two races in two days. In Saudi Arabia this means action on Friday and Saturday, in London high tension on Saturday and Sunday. But the course is the same: on only one day all training sessions, the qualification and the race itself will take place. The latter lasts 45 minutes plus an additional lap. The winner gets 25 points according to the FIA rules, the runner-up 18 points, the third driver 15 points. Anyone who can also claim pole position and the fastest lap of the race will score another four points. All Formula E races are street races in major cities around the world. Not only 12 different locations are visited, but also five continents. 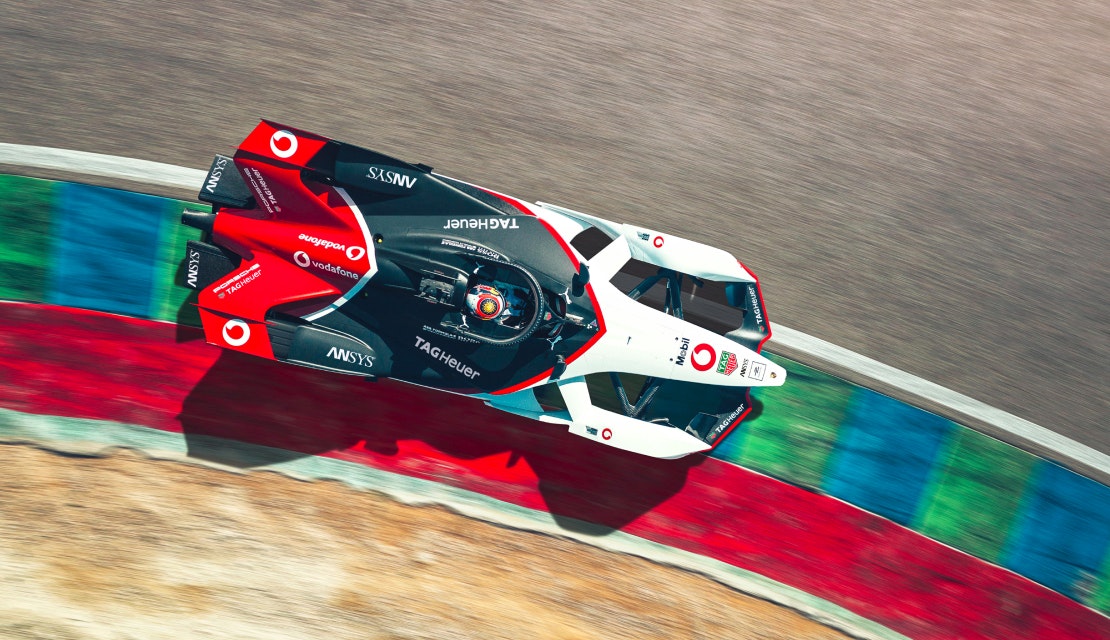 A real Porsche? Of course, even if 80 percent of the 99X Electric are standard parts. Just like the chassis and battery and the 18-inch tyres from Michelin. That leaves 20 percent where Porsche can show what Porsche is all about: That's why, in addition to the rear structure, a drive train was also developed that not only has a maximum output of 250 kilowatts, but is also quite efficient. For this it uses the experience of the Le Mans winner and long-distance world champion 919 Hybrid. For example, the 800 Volt technology, which of course also works in the all-electric Taycan. From it, the engineers also adopted the principle of the Permanent Magnet Synchronous Motor (PSM) for racing operation. A real Porsche after all: Series and racing are mutually beneficial here. And accelerate the 99X to a full 280 kilometers per hour top speed. 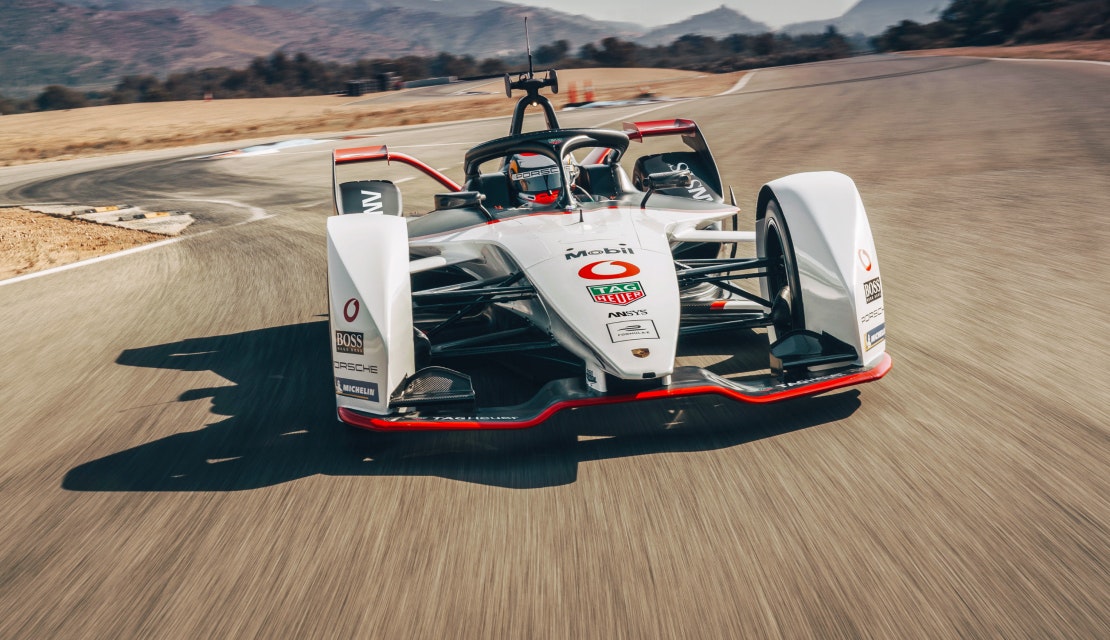 For Porsche the factory drivers André Lotterer and Neel Jani start. A little déjà vu for the German and the Swiss: because even before their involvement with the factory team from Weissach, both had driven in the electric series. And they've even shared a Porsche box: As teammates, they contested the 2017 Le Mans 24 Hours together with Nick Tandy - at the time at the wheel of the Porsche 919 Hybrid. In addition, they both know how to win races pretty well: A total of four overall victories at Le Mans and two endurance world championships speak for the experience of the two - and above all for themselves. 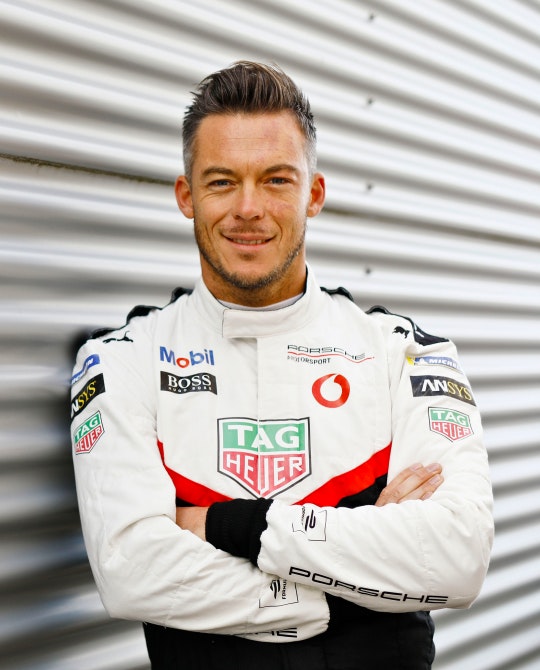 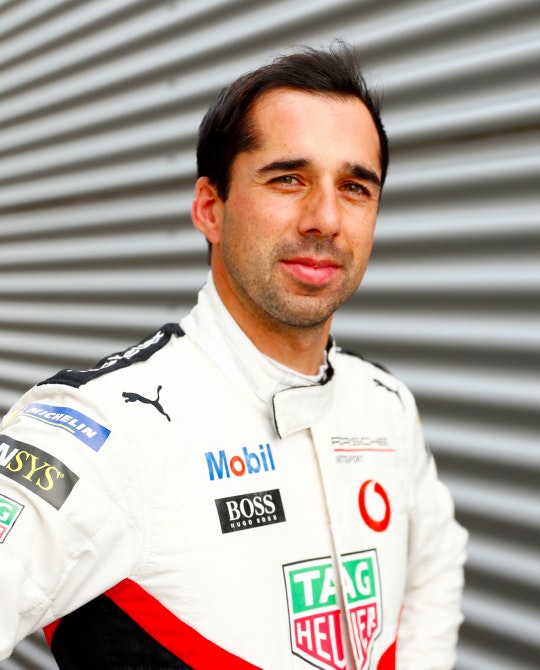 More power for the fans, more performance for the pilots: Fanboost makes it possible. Already days before the race until 15 minutes after the start there will be an online vote on who can look forward to additional energy during the race. The five drivers with the most votes can unlock an extra 100 kilojoules after the 22nd minute - but only in a time window of up to five seconds. To vote for the Porsche drivers, visit the Formula E website or app or tweet the Hashtags #AndréLotterer #FANBOOST or #NeelJani #FANBOOST. 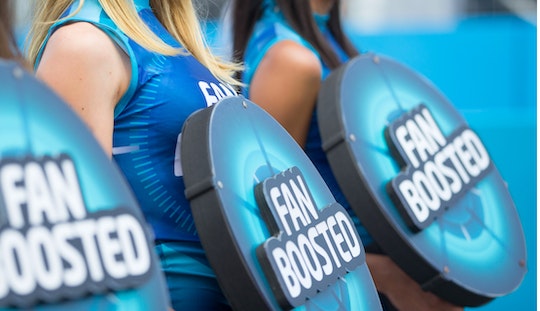 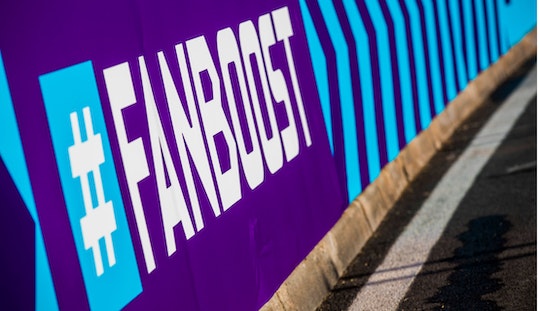 Both races (Friday, 22.11 and Saturday, 23.11) can be watched live on TV and streamed online. It makes no difference whether you go back to the classic Eurosport offer and watch both races on TV or use the stream provided by ZDF. But be careful: The ZDF stream is only available in Germany.