You hear him before you see him - if you see him at all: We are talking about the Porsche Carrera GT. A car that is as fast as it is extremely rare. Only 1,282 examples of the 612 HP strong roadgoing racecar were built. Driving it is therefore only a big dream for many people. Horst von Saurma is one who knows the super sports car very well. The ramp high speed expert drove it again for »Crazy about Porsche« - on the Bilster Berg. 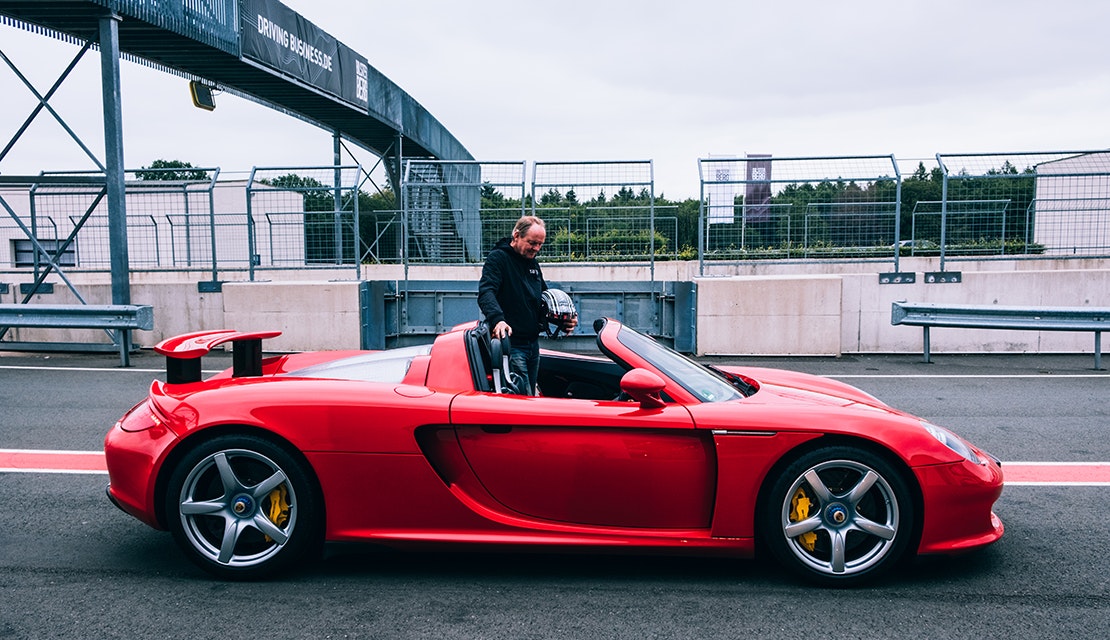 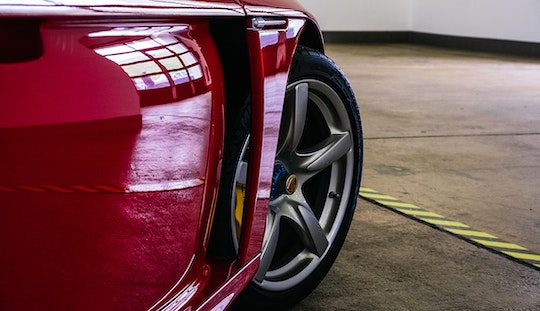 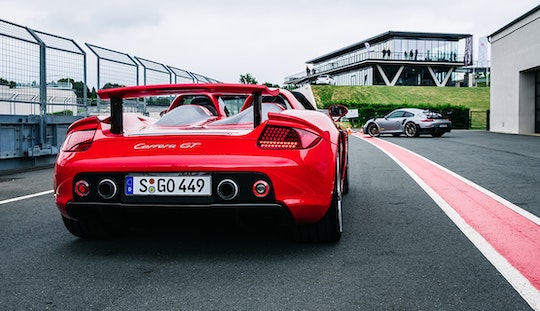 »In 2004 I did a supertest with the Carrera GT - and won the Trophy for the fastest road-legal car on the Nordschleife, awarded by the magazine ›sport auto‹. With a time of 7:32 minutes. Even after that time, it's still pretty exciting, but during that time it was a real challenge, just because the limit is pretty narrow. « 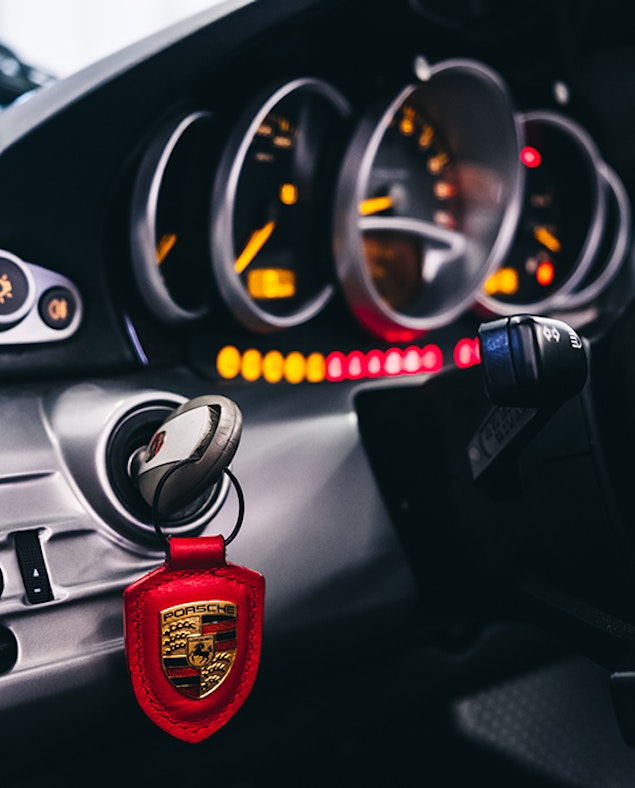 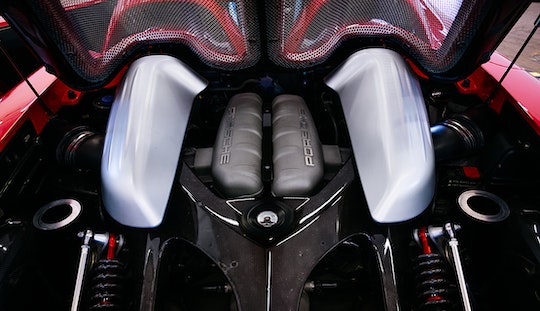 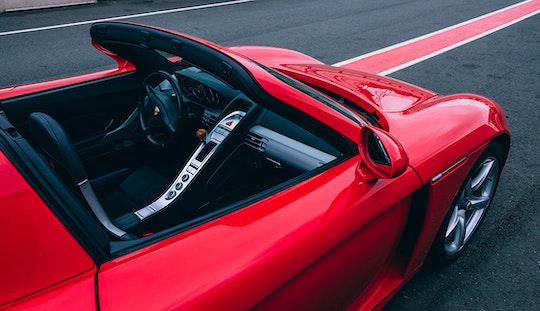 »Yeah, that's a real driver's car. It starts when you drive off: With little feeling in the throttle and clutch foot, you might choke it. Even starting the ten-cylinder engine is an unforgettable radio play, an acoustic sensation. The starter motor turns a few times and then the ten cylinder runs stable in increased idling speed, like a racing engine. It makes your neck hair rise! « 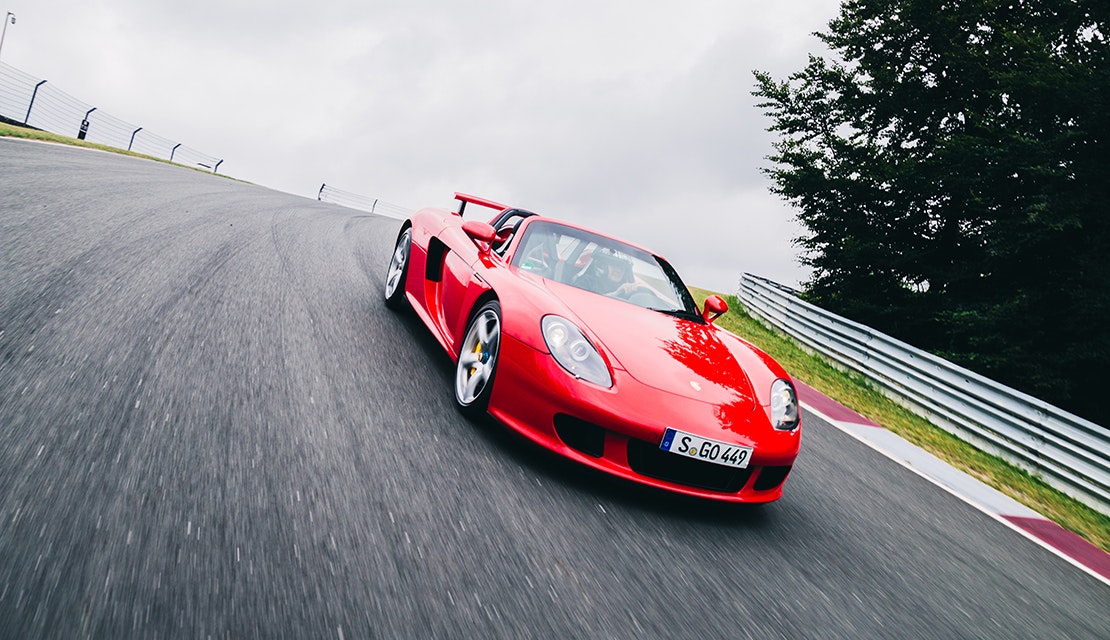 »Even if you don't look at the clock, everything in it is fast and dramatic. The way the engine turns up! The way car steers in, despite the steering not being so direct from today's point of view. And then this wonderful shifting feeling, with the hand on the wooden knob. It is all a great fit. The ten-cylinder sound is simply intoxicating. « 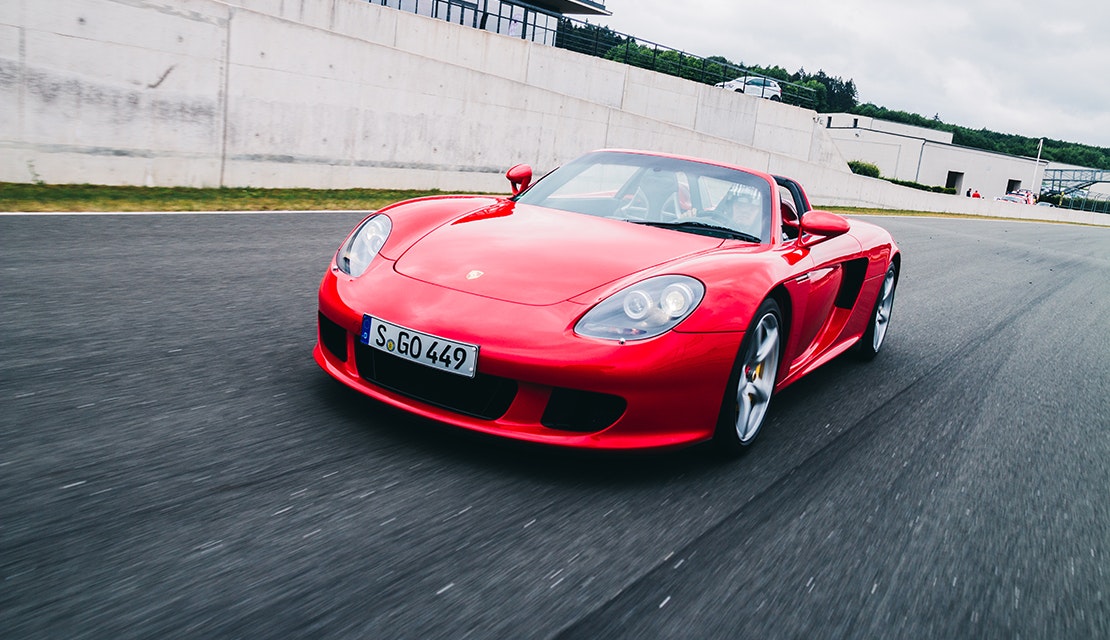 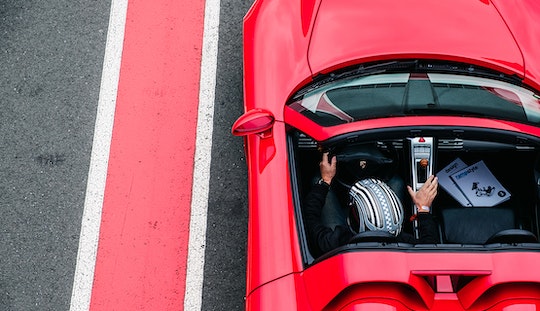 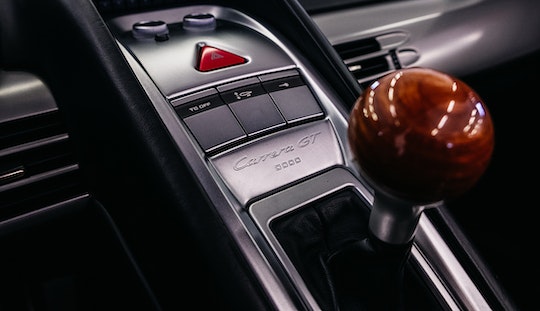 »I think the Carrera GT still looks like a modern car, both technically and in terms of design. It'll never look old. It is timeless and therefore an unforgettable automotive milestone. One of the absolute high points of the combustion era. « 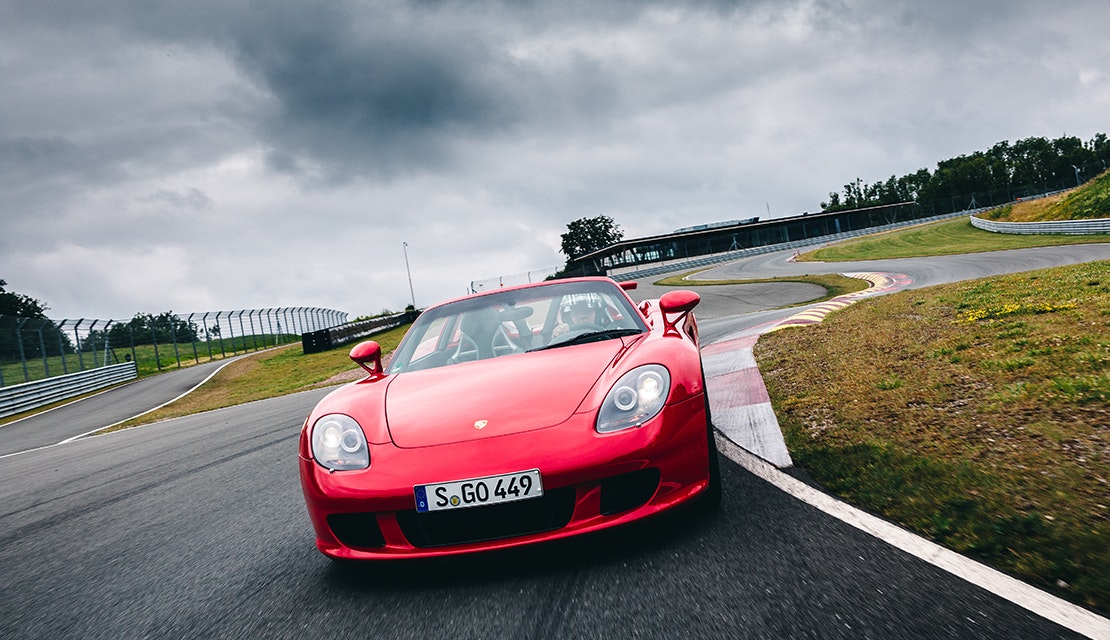