Fly me to the moon: Gadgets to take off

Sunday marks the 50th anniversary of the first manned moon landing. Mal. Reason enough to detach oneself from the ground of everyday life and instead enter the orbit of the moon. How's that work? With our Top 5 Gadgets to the moon landing. 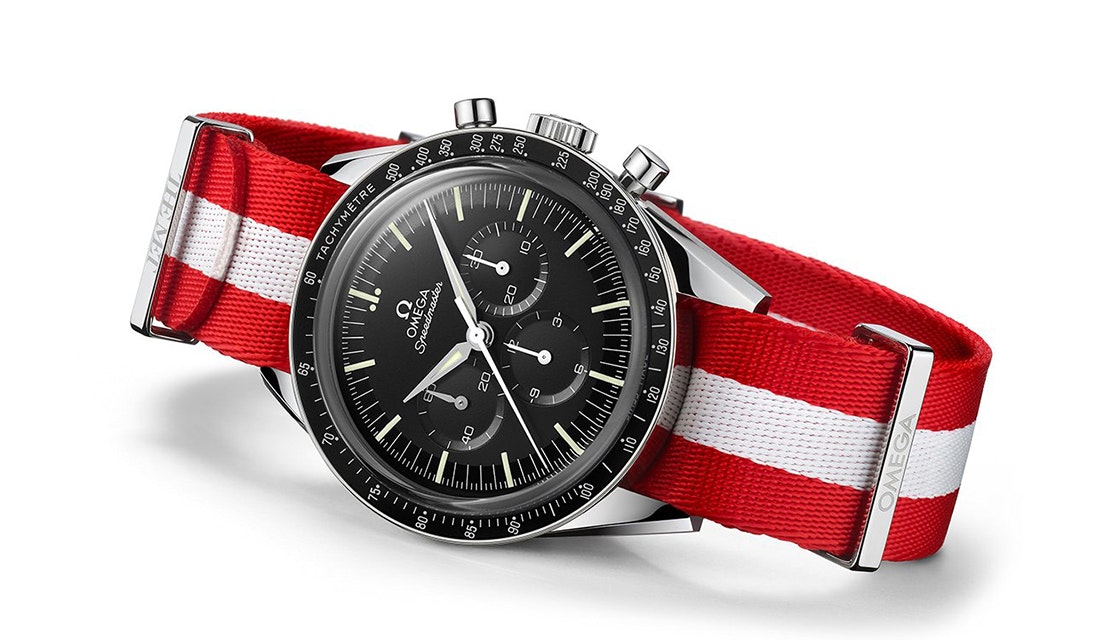 We don't know which time zone is on the moon. But we doknow how to show up on time and in style for departure: With the Speedmaster First Omega in Space. The limited new edition in honor of the Metropolitan Museum of Art in New York takes off in the usual Omega quality and pays homage to the timepiece that Wally Shirra once wore during the "Sigma 7" mission. The movement, on the other hand, borrows the new one from the moon - the caliber 1861 once drove the Speedmaster watches on the Earth's satellite. We think: A watch that is out of this world.

Rocket from the Adventures of Tintin 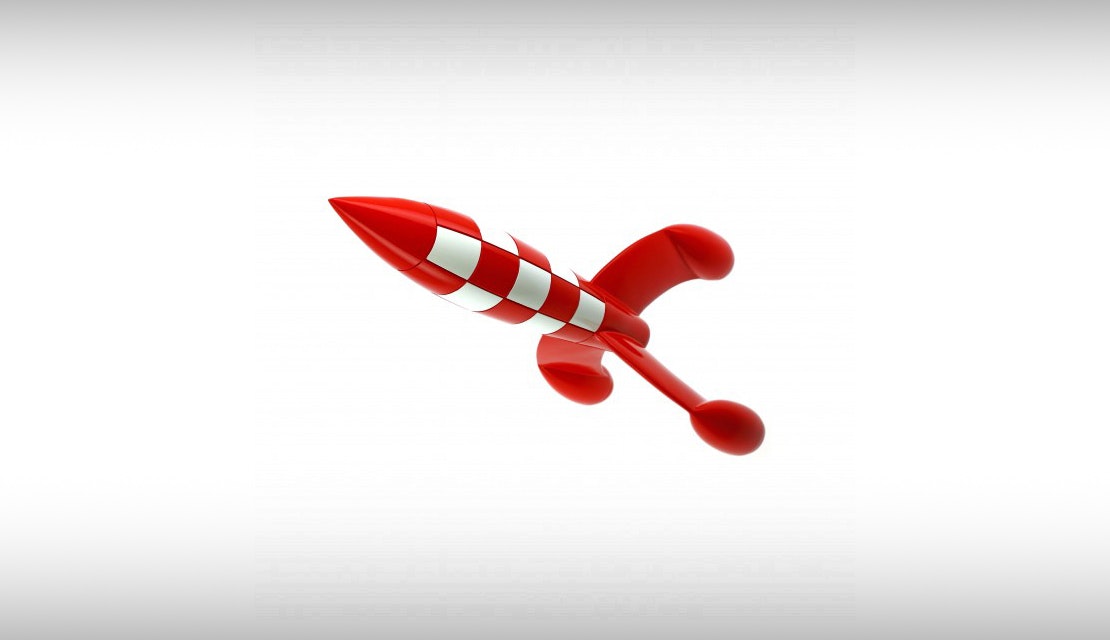 When we were kids, we all dreamed about it: Become an astronaut. But anyone who is not exactly called Alexander Gerst might have had to let go off this career aspiration. But salvation is in sight: With the model of the legendary moon rocket from The Adventures of Tintin, the desk also becomes a lunar command center. And it's cheaper than an prohibitively expensive trip with private providers of space flights - and we take the first step out of the home office to make our dream come true. 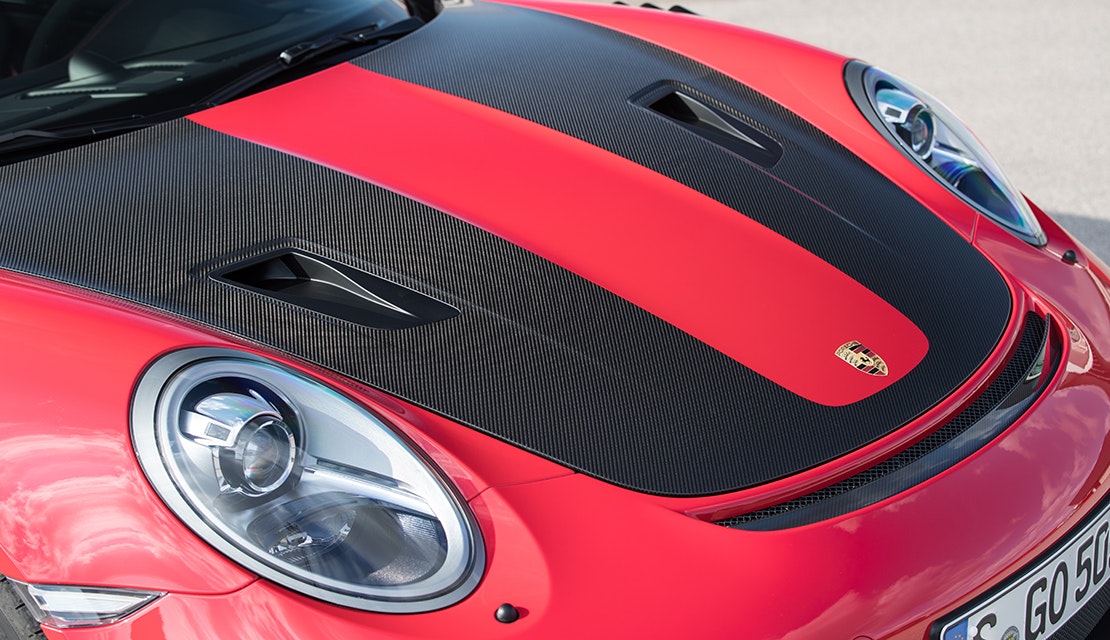 The Porsche 911 GT2 RS is the space ship among the 911. That it doesn't get too hot for the brakes is due to the air scoops on the bonnet. The small and particularly streamlined ventilation shafts were developed in 1945 by NASA's predecessor, the National Advisory Committee for Aeronautics or NACA for short. They were intended to serve as air intakes for aircraft engines, but did not gain acceptance - at least not in the aerospace industry. But all the more so in sport car construction. And there is little that comes closer to a rocket launch than the acceleration of the 911 GT2. 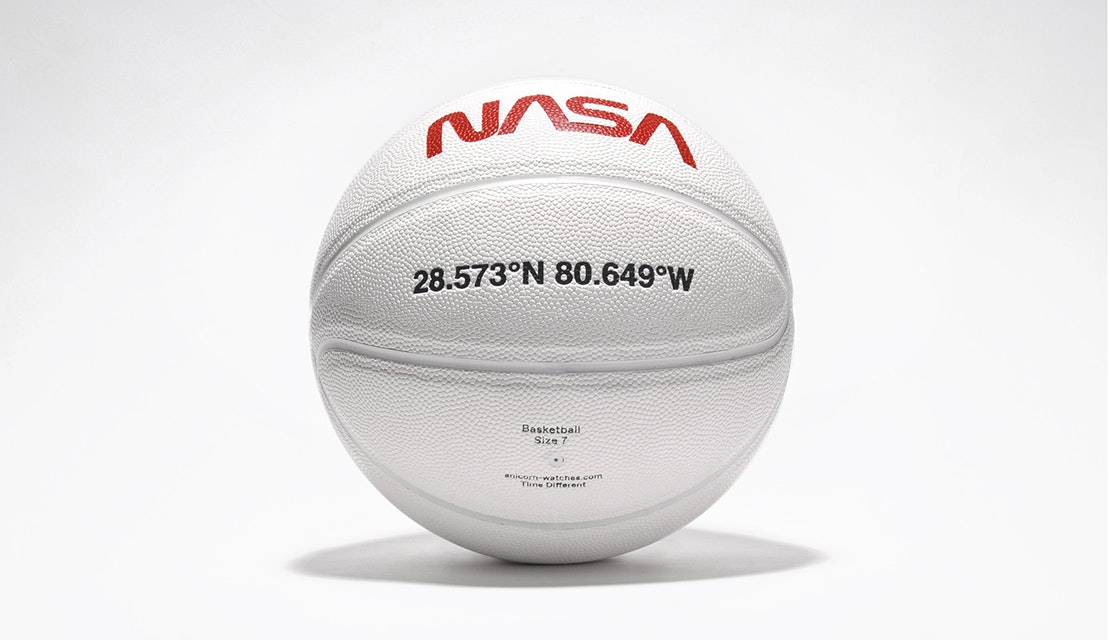 When the watch manufacturer Anicorn from Hong Kong presented a wristwatch in 2018 in cooperation with NASA, it went off like a rocket - it was sold out after ten minutes. The white NASA basketball has continued this success and has now become a collector's item. It is made of microfiber with a leather shell, the GPS coordinates in the field below the logo mark the Kennedy Space Center in Florida, where the Apollo missions and later the space shuttles started. Just the thing for a real Spacejam, then. 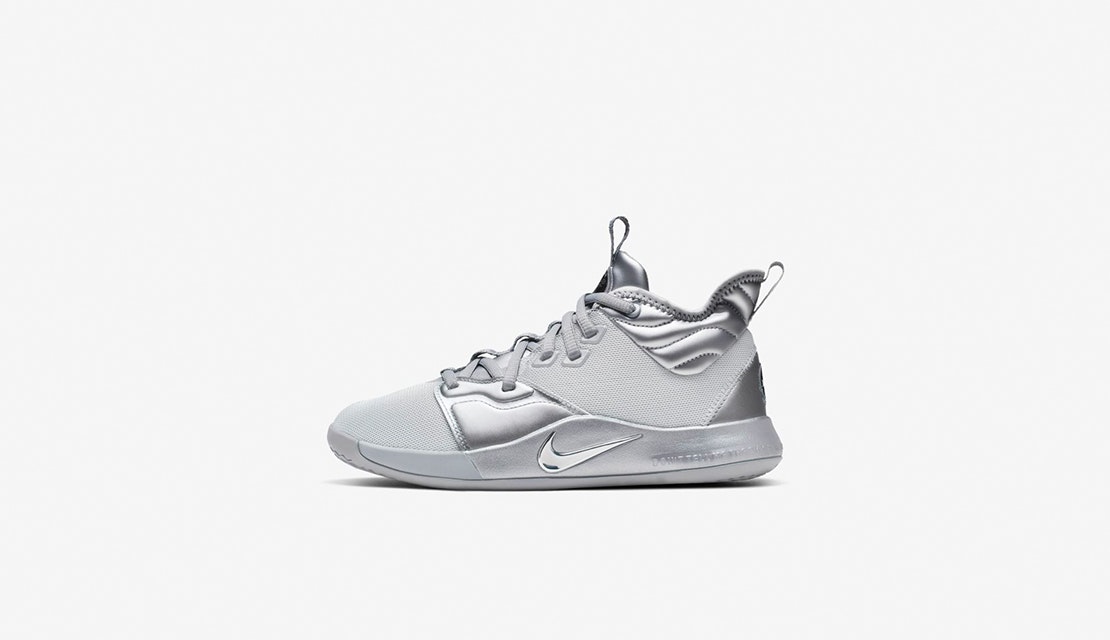 Matching: The Nike PG3 NASA 50TH. Although the basketball shoe itself wasn't on the moon, its clear style and advanced materials make it easy to walk as if on the moon. This makes the path to future missions even easier than before. All you can say is: Runs - if you get a pair of the limited sneakers next Saturday.