Florian Roser: the joy of driving a real car

If you say design icon, you have to say 911. That' s what Florian Roser says. A few weeks ago the photographer and entrepreneur from Stuttgart together with his brother bought a 911 SC from 1978. What else does he like about the 911 besides the design? Why is it at all possible as a young person to be enthusiastic about such an old car? The 28-year-old told us this and more in an interview.

At the moment we are in the midst of digital change. This not only has an impact on our social behaviour, but also on the way we move around. Keyword: E-mobility and autonomous driving. And right now you're buying an old 911. Why?

On the one hand, completely independent of that - Simon and I have always dreamed of an old Porsche and now we have a beautiful G-model because the timing was simply good. On the other hand, I want to experience the liberated feeling of real driving as long as that's possible. And a 911 from 1978 is just the thing for that. Besides, I'm not personally convinced that e-mobility really is our future, so I'm not really the type who puts a Tesla in front of his door for image.

Where does this enthusiasm for the pure, unfiltered driving experience come from?

Good question! Our family is not at all enthusiastic about cars. That's what has happened to us two brothers over the years. What I like about the old 911: You have this very special feeling when driving, even if you only drive half an hour to an appointment. Modern cars are stark - small Hot Hatches easily have 400 HP. But I have to go to the race track to feel a thrill in the legal area. That's something completely different in the 40 year old 911, I need much less speed to grin. 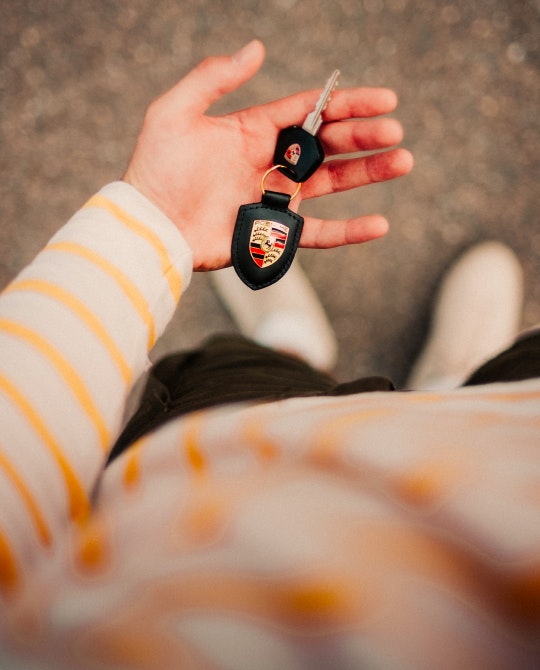 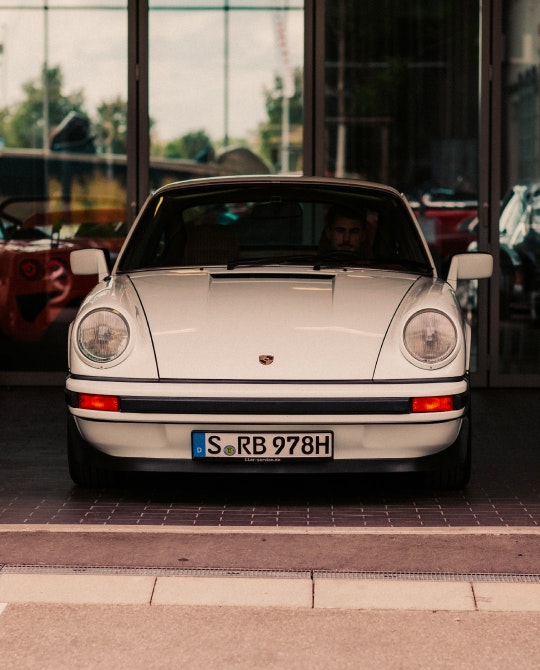 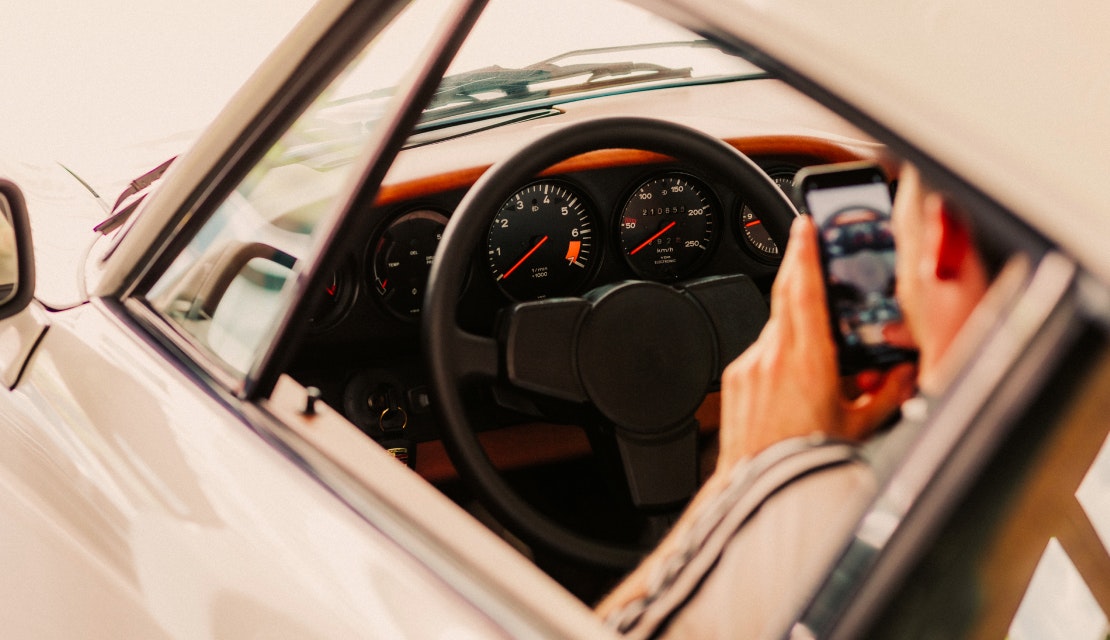 You are interested in fashion and as a photographer you have a fine sense of aesthetics. What role does the design of a 911 play in this corridor of beautiful things?

A 911 has class like hardly any other car. If you like cars, you can't claim not to find an old 911 beautiful. Very few cars can do that. But that wasn't the reason for our purchase. Rather, we felt again and again that a 911 was the one that inspired us the most. In the meantime we had also looked around at the 924/944 or Mercedes R107. But nowhere the desire was only half as big as with the 911 SC. It simply was love. I also noticed this extremely when we were in Los Angeles for a job in May. There are always the wildest Rides standing around and still: I have taken photos primarily of various Porsches.

Fashion can be short-lived. What does that look like with a 911?

The Porsche 911 is probably one of the most timeless things ever. There's hardly a design book or moodboard that can do without the 911. I think it's great how Porsche manages the feat of constantly developing itself further and yet remaining so true to itself. Let's take L.A. - you can throw a surfboard on the roof rack of the 911 in the morning and drive to the beach and then drive to an event in the evening in the same car but in a suit. Outlaw Magnus Walker looks good in the 911, but also McDreamy Patrick Dempsey - that says it all! 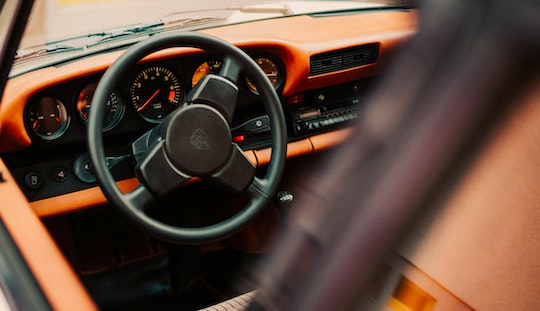 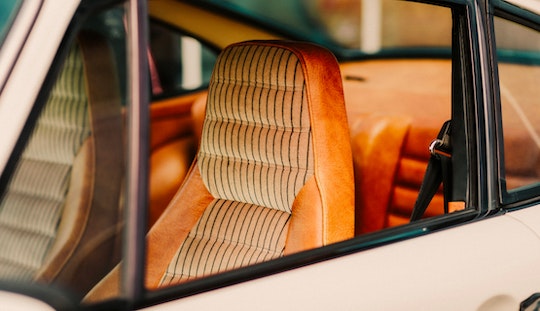 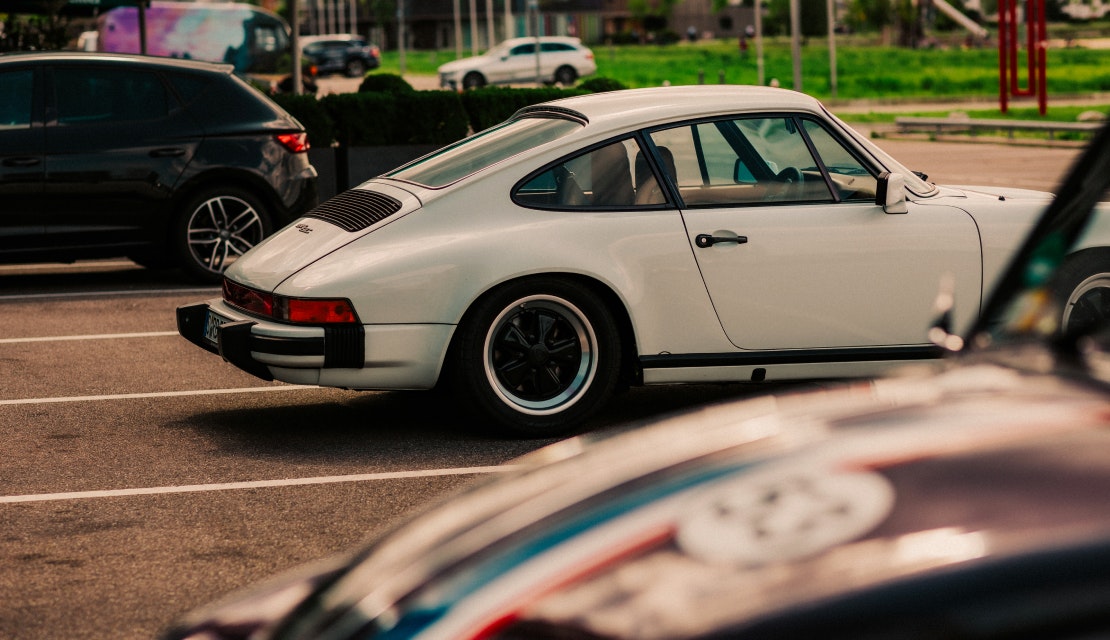 Now a bit unrelated to the car: What characterizes 'timeless' design in general?

I think a healthy mediocrity between the unusual and the pleasing. You won't find an object that you're always totally bothered with to be timeless. That doesn't mean that it can't be exciting anyway - but in a setting where you can also find your peace with the design. Timeless design has to be detached from trends in order to survive them easily.

You travel a lot. What must always be in your suitcase?

In my case, of course, my camera. Otherwise, I always have a bathing suit with me - you never know what will happen and I couldn't bear to be seaside without immediately plunging into salt water!

Do you already have a goal for the first trip with your 911 in mind?

In any case, I'll go home to Freiburg. There are some nice roads in the Black Forest and at the Schauinsland the course of the former mountain races. I definitely want to get the 911 SC up there! 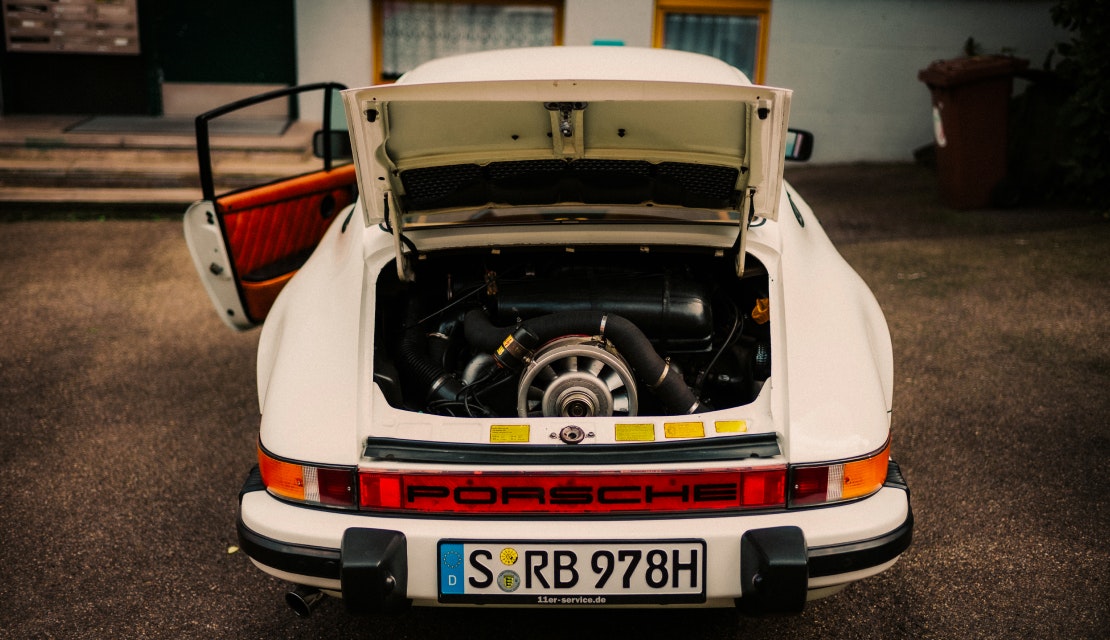