House or car: Why even decide between the two when they go together so well? Such as the "Villa Fidji" designed by the Caprini & Pellerin architectural office and the original 911 from Porsche, for example.

»In life, you need a house and car. After that, you have a choice.« Xavier Niel, French Internet pioneer was right. If anyone knows that in times of digitalization, you also need a corresponding balance in the real world, it has to be him. Our personal choice in this case: a vehicle from Zuffenhausen. And an accommodation designed by Caprini & Pellerin, an architect duo from Cannes. The two regularly prove that a house has to be no less timeless than the design icon on four wheels. Just like with the "Villa Fidji". They used an existing building as a basis for this, but subjected it to a comprehensive renovations. 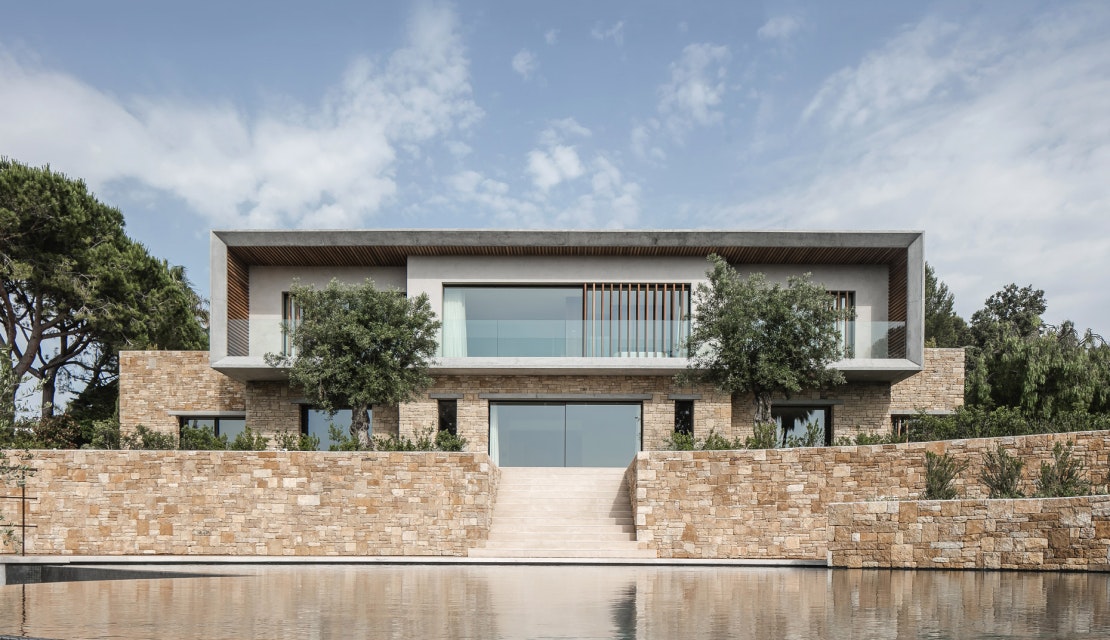 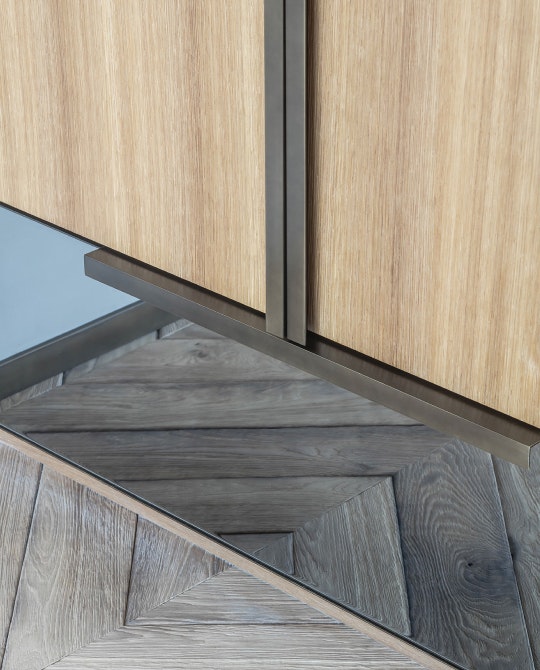 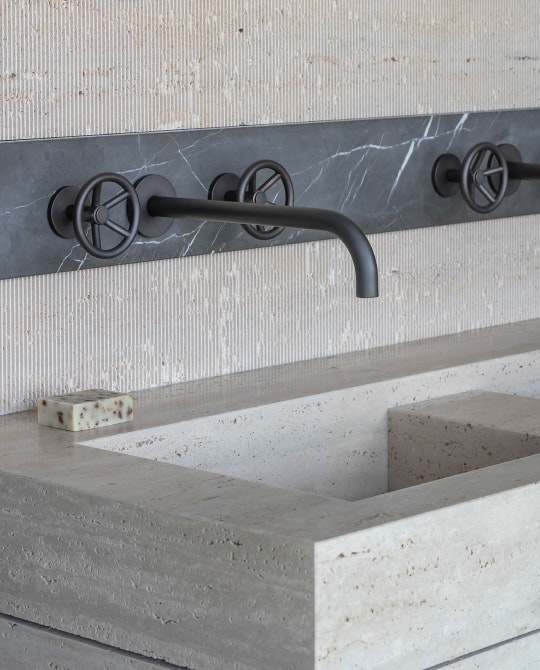 The end result? It's made out of lots of natural stone, concrete and a large portion of style. And it looks pretty good. The secret of the two architects: their eye for small details. Just like the fine woods and natural materials used in the living rooms. Or the minimalist water taps. Or the reduced elegance of the facade. There is one important detail that we forgot: The house is not located in the South Seas, as the name might suggest. But in Antibes on the "Côte d'Azur" in the south of France. That's fine with us. Contrary to the Pacific Ocean, the Maritime Alps also have some pretty nice pass roads, should we ever be faced with the choice. 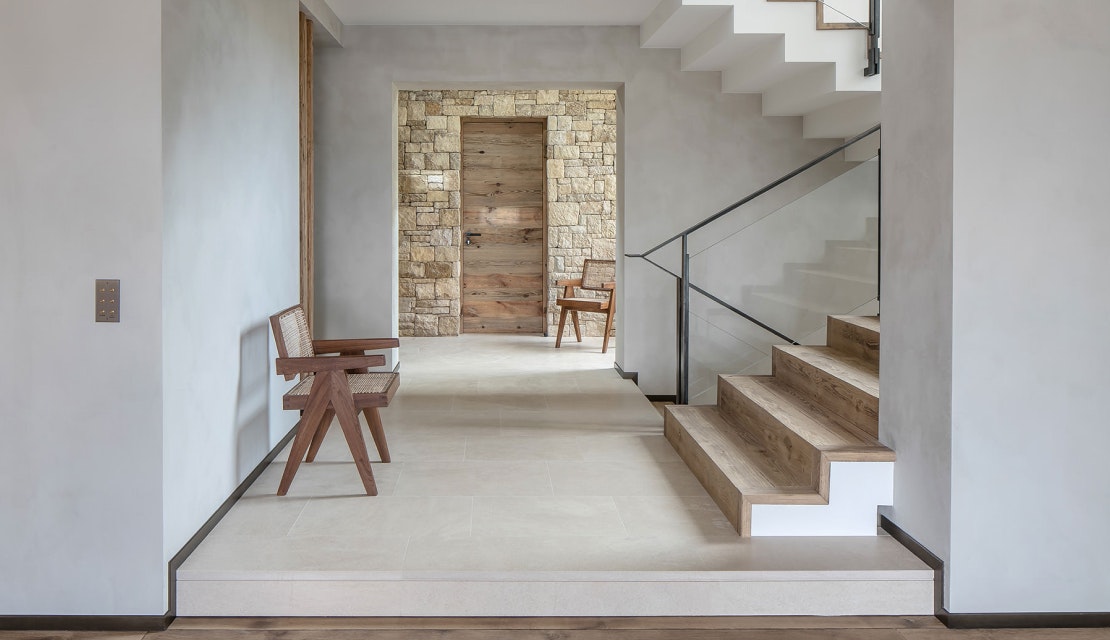 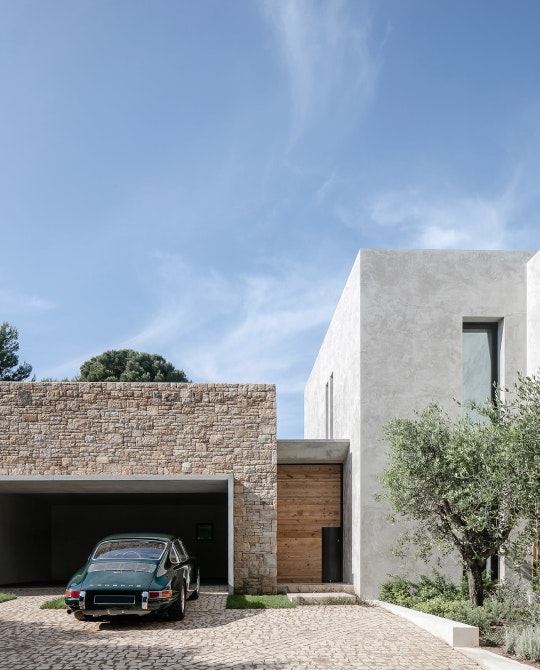 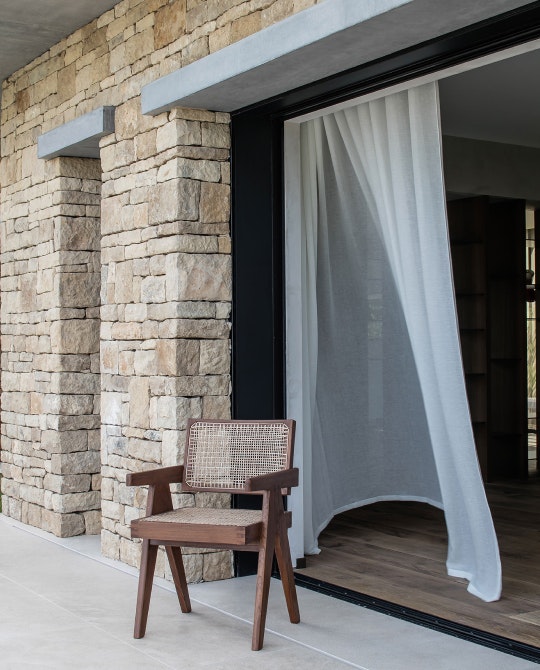