From the movie flause to the blueprint. Or: How a film about two school truants stealing a sports car becomes the model for a spectacularly realized oldtimer accommodation. May we introduce: the »Dream Garage« in Austin, Texas.

Skip school? Doesn't get you anywhere in life. Watching other people and being inspired by them, might: That's what happened at »Dream Garage«, which was recently completed in Austin. She uses the classic film »Ferris Bueller's day off« from 1986, in which the protagonist and his best friend kidnap a Ferrari 250 GTO. Final result: The car is ruined and so is the day. Inspired by such an outrage? The clear and elegant architecture of the luxury garage of the father of the friend, out of which the GTO makes the backflip into a forest towards the end of the film. 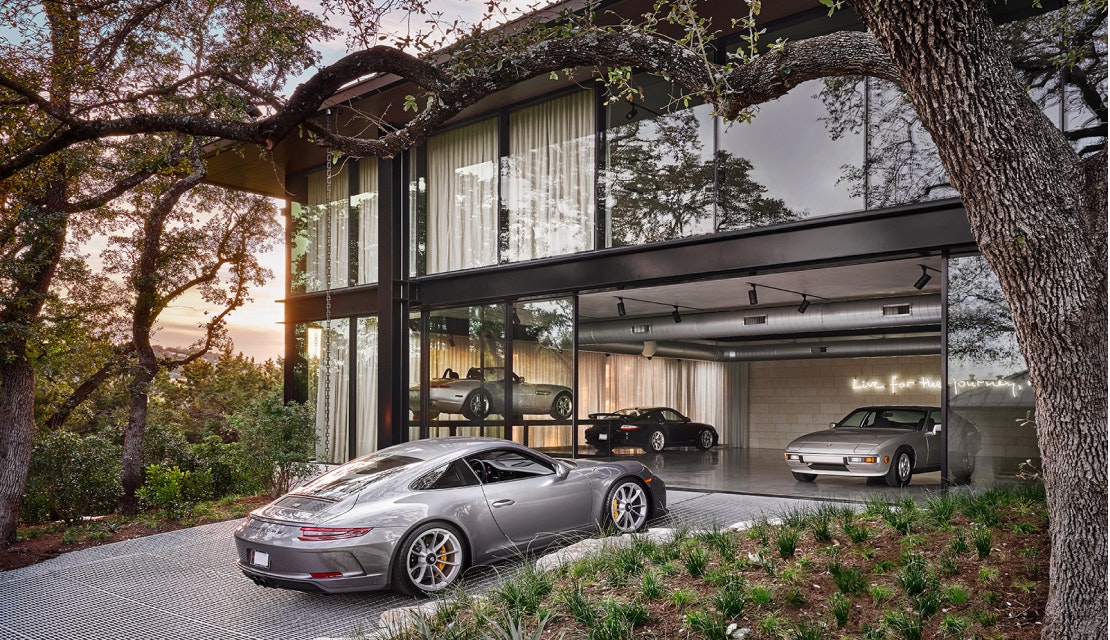 »I knew the owner had an affinity for the 1980s. So we took the film 'Ferris Bueller's day off' as our point of departure and developed the concept a bit further,« explains Michele Lorenz, Creative Director at Mark Ashby Design. The dream garage bears the owner's signature not only as a motto in neon letters in the glazed driveway. But also with the red leather sofas by Le Corbusier, which guarantee a relaxed view of the surrounding nature. Matching geometric shapes on the carpets, a modern sound system, elegant wood panelling and a vehicle lift that quickly transports the classics to the lounge one floor up. 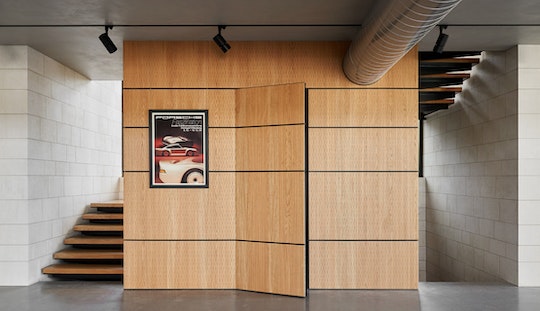 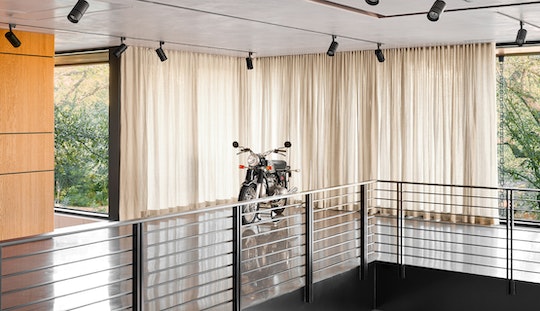 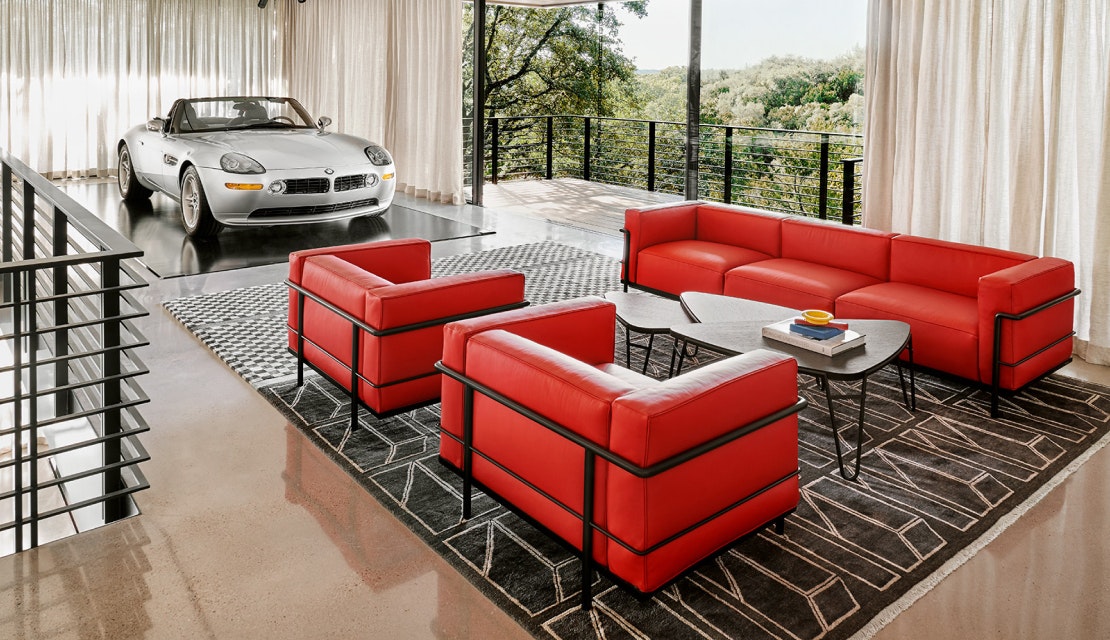 Apropos classics: In addition to a historic Porsche 904 Carrera GTS, which was approved in the 1960s both for the racetrack and road traffic, a current 911 GT3 Touring, a dark 997 and a silver 924 also belong to the property. Rarities from Munich are also part of the collection. Among them a BMW 750/5 with boxer engine, a BMW M1 mounted on the wall and a ready to drive BMW Z8, which one or the other might know from »James Bond - The World Is Not Enough«. 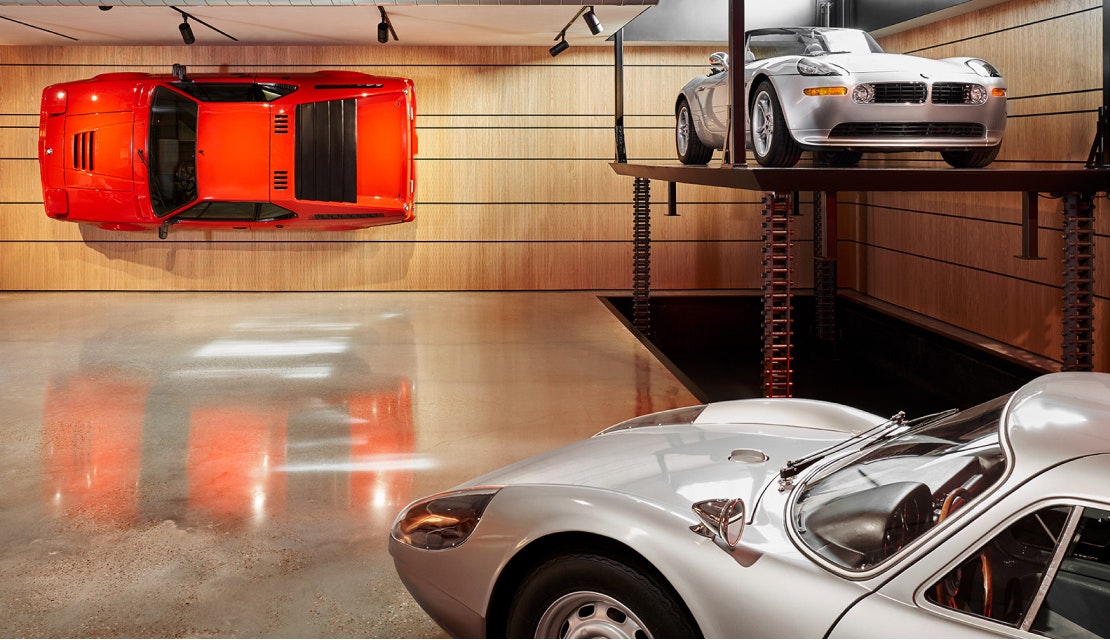 Ultimately, we can only hope that the cinematic inspiration will be limited to architecture and interior design. The owner can certainly do without vehicles that drive backwards through the glazed outer facade.