Not that Air Force 1 is a prototype sneaker anyway. Nike is still aims for progress and presents its classic with a "swoosh" in sketch style. But it fits: because before a real prototype hits the road, there can only be his own sketch.v

Whether Carolyn Davidson designed the iconic "Swoosh" of sportswear manufacturer Nike in 1971 with a felt-tip pen can no longer be said today. But it is possible to say that the brand logo cost just 35 US dollars at the time. Also a clear matter: in its new edition in 2020 it looks extremely good. Its latest version looks as if it had just been drawn by the designer on the Air Force 1. The white and clean sneaker with its roots in basketball and its fancy logo joins an illustrious series of prototypical shoes of the brand. 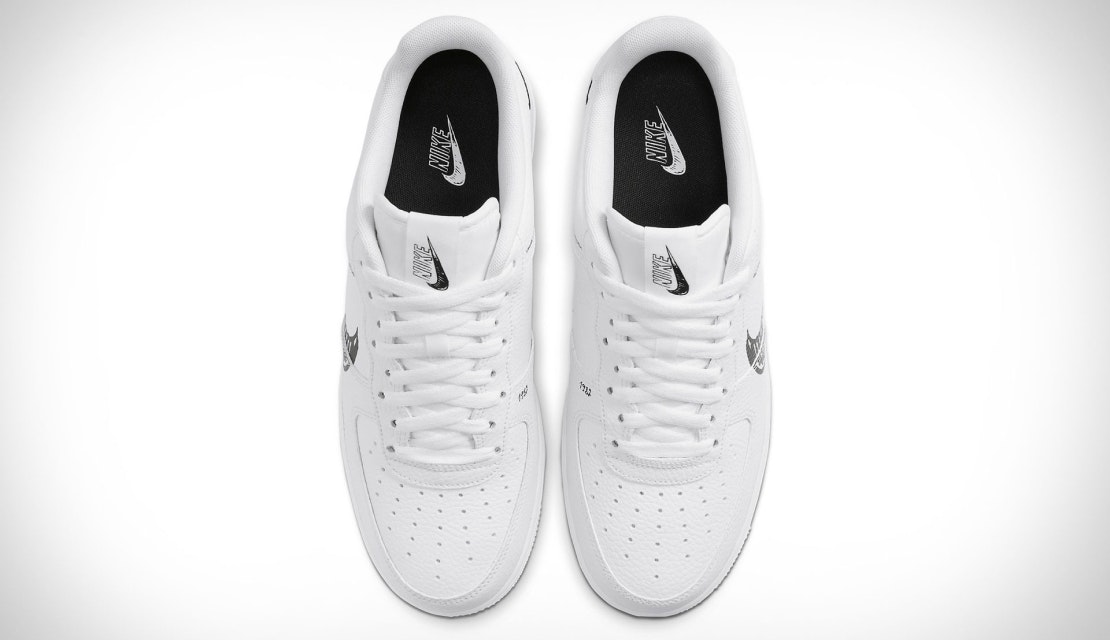 After the Air Max 1 and the Blazer Mid, it is the third shoe to receive the special design cure. Although it doesn't shine with a pattern of shoe parts like the Air Max, but it shows the apparently hand-designed trademark like the Blazer Mid. The scribbled swoosh is joined by individually drawn air chambers in v Air Force. But the makers owe us one important detail: When the Sketchy Shoe will be on the market. The price, however, is known: the equivalent of three and a half "swoosh" designs. Or about 124 US dollars, which in Europe is equivalent to 110 euros.

The white shoe will be available in two versions: In addition to the model with the black logo there will also be an offshoot with a blue swoosh.